Chris Hemsworth has played Thor in the MCU for over 11 years. And he has admitted that Thor is still pretty young by Asgardian standards. So, we’d love it if he continues to appear in another Avengers movie and another Thor movie after Love and Thunder. By then, he might take over the record of Hugh Jackman for having the longest tenure as one particular Superhero. And apparently, that’s one of the reasons why instead of Jackman’s Wolverine, Chris Hemsworth wants Thor to be in Deadpool 3. 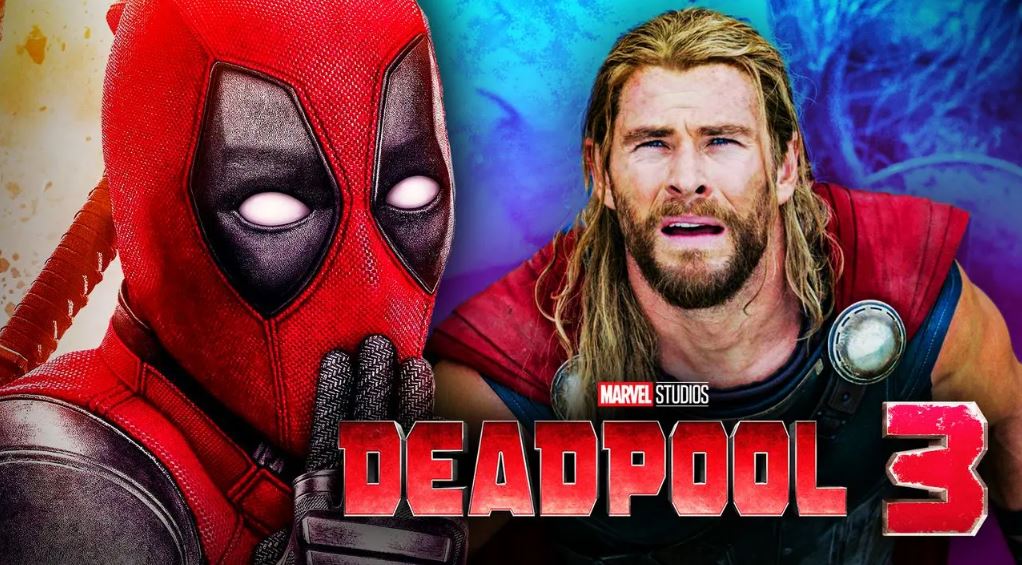 During a chat with BBC 1 Radio’s Ali Plumb, Chris Hemsworth was asked about his Aussie rival, Hugh Jackman, and the record that he holds for playing a Superhero for the longest period of time. Well, that record was recently broken by Patrick Stewart when he returned as Charles Xavier. But anyway, Chris Hemsworth wants to break Jackman’s record. 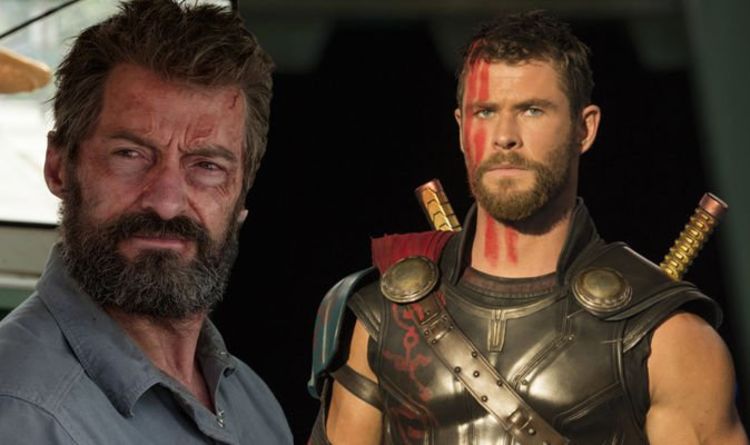 Here’s how the conversation between Ali Plumb and Chris Hemsworth went:

Plumb: “You’ve been Thor for 11 years now. Just so you know, your rival is this Hugh Jackman guy with 16 years in the ‘Playing a superhero character for the longest time’ stakes… Would you possibly be seeing yourself still swinging Mjolnir/Stormbreaker in six years time to beat that record?”

Hemsworth: “I wasn’t gonna, but now that you’ve put that in front of me, you make a good point it’s only six years. I’ve come this far… To turn back now would just be a waste so…”

Plumb: “… You’ve gotta hope that he doesn’t do a cameo in Deadpool 3, because that just…”

Hemsworth: “Ahhh… then it’s… yeah, no… I don’t know. I might make some calls to make sure that doesn’t happen.”

Hemsworth: “Might put myself in Deadpool instead. That would be the offering I think, you know… see if that passes. Yeah.” 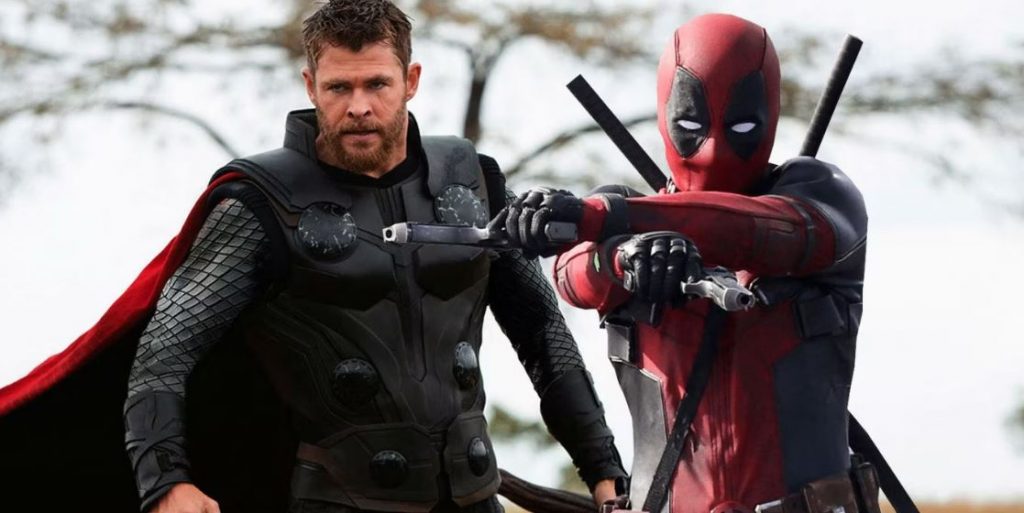 It would be funny to see Deadpool and Thor together! At any moment Wade makes fun of the God of Thunder, he would make a counter with another joke or perhaps slice him in half with his axe! But if we’re being real, Wolverine should make his MCU debut through Deadpool 3. But it is quite obvious that it won’t be Jackman who would be returning. Instead, we would get a new actor playing the part. So, Hemsworth should not be worried at all. 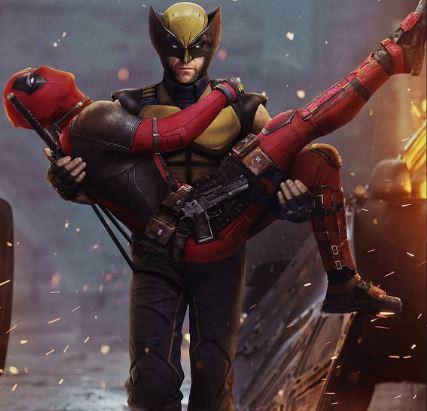 Instead of just breaking Jackman’s record, he should look to break Patrick Stewart’s record instead. Now that would be tough as he holds one for over 22 years. So, Chris Hemsworth would have to play Thor until 2033 if he plans to break this one! And he might not win even then because Jackman could just be back in Secret Wars and beat Stewart. I guess we’ll see who emerges the victor in this race!

Would you like to see Thor in Deadpool 3? Let us know what you think about this down in the comments. 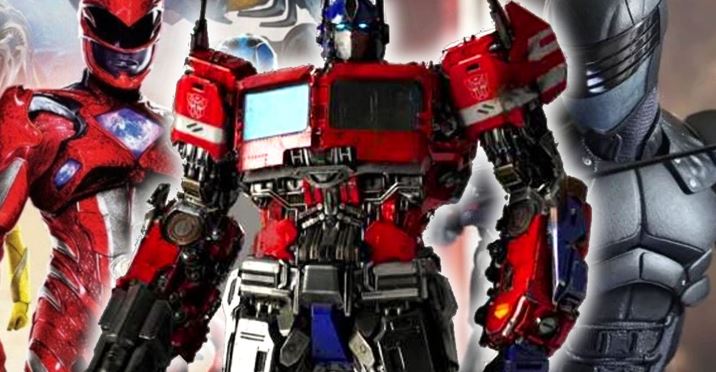 A Transformers & Power Rangers Cinematic Universe is Under Development 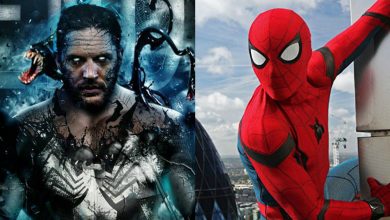 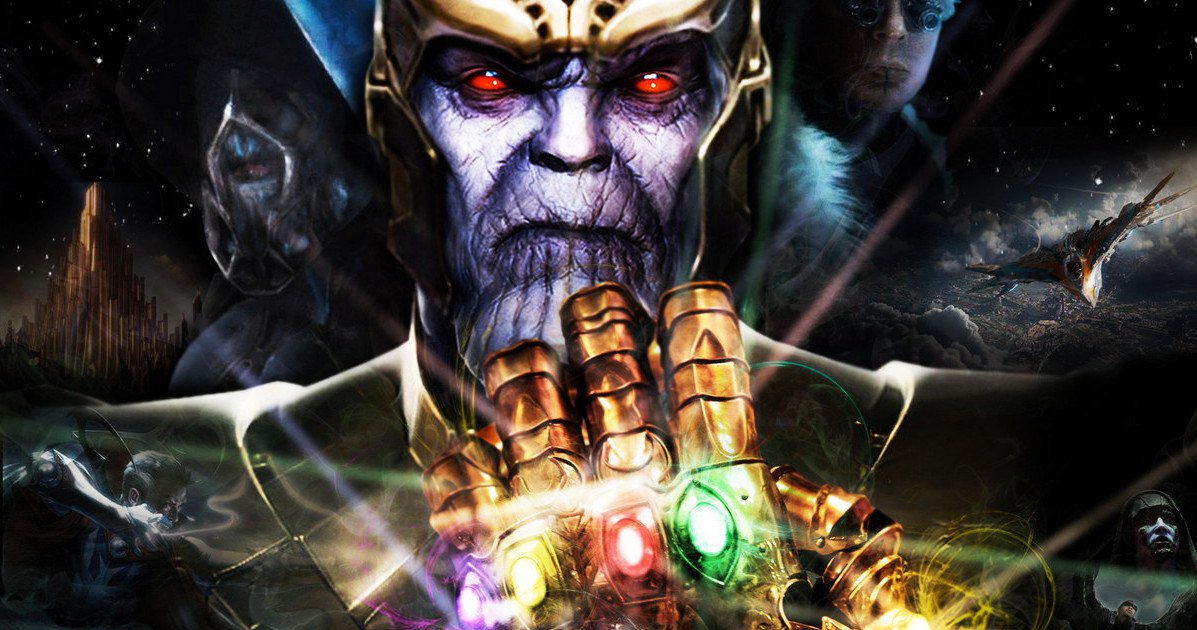 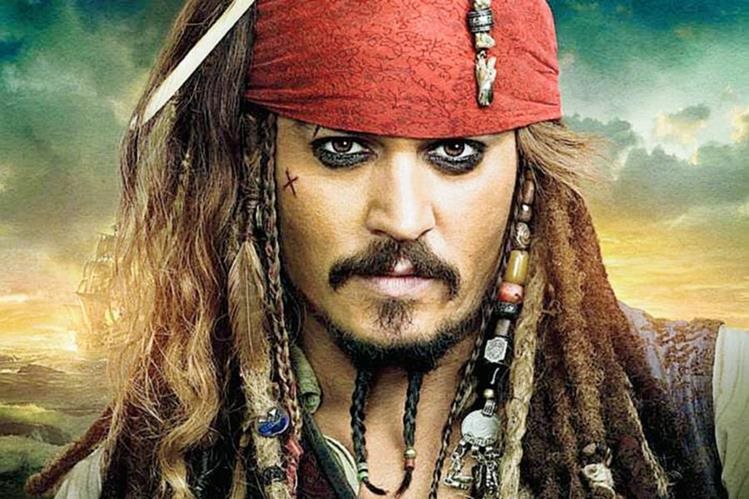