The month of June has been pretty big for us movie-goers and binge-watchers. We’ve been offered a lot of content to stay hooked to the screens. The Boys, Ms. Marvel, and The Umbrella Academy have been fulfilling the Superhero quota of the month. Kenobi has been making us nostalgic about Star Wars yet again. And seats at the theatre screens have been filling up thanks to Jurassic World: Dominion and Lightyear. But I believe July is the biggest month of 2022. We have some thrilling shows headed our way, and we’ve also got a couple of Billion Dollar prospects releasing in the theatres. Firstly, both The Boys and Ms. Marvel will be running their finales. We’re going to witness a matchup between Soldier Boy and Homelander. And Ms. Marvel will take on the Jinn! Then, Netflix has some huge surprises for us. So, here are the most amazing TV shows and movies releasing in July 2022: 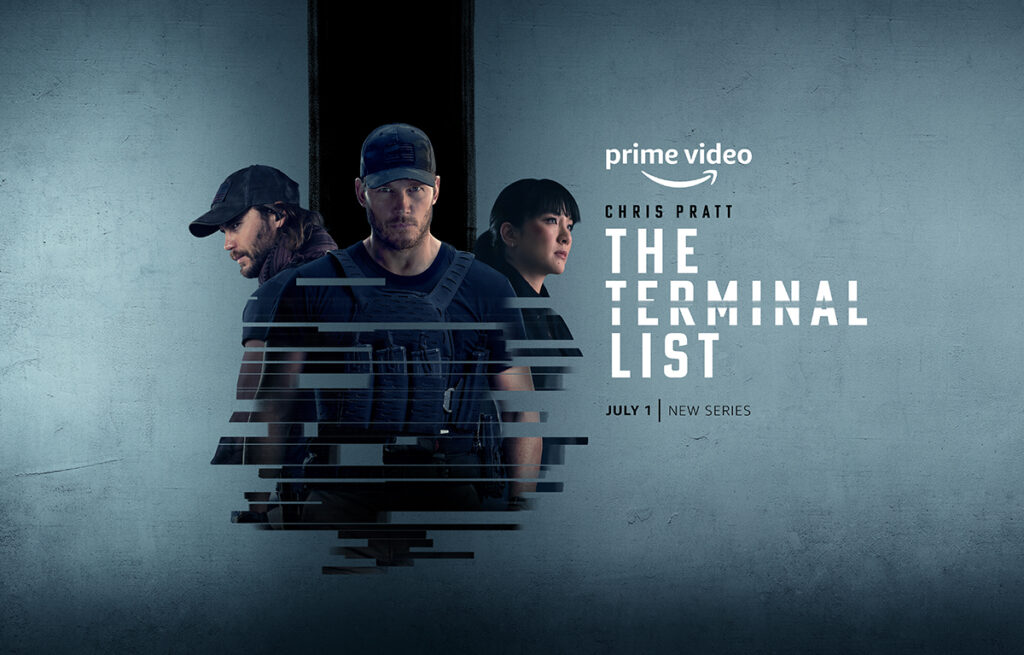 Minions: The Rise of Gru

Which TV Shows and movies released in July 2022 are you most excited about? Let us know in the comments. 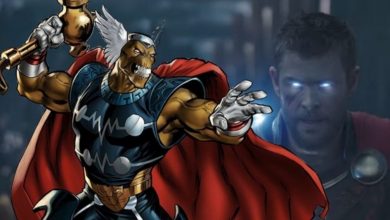 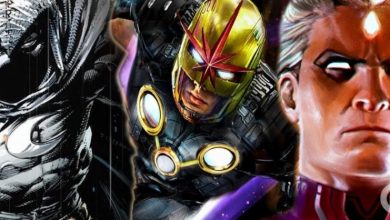 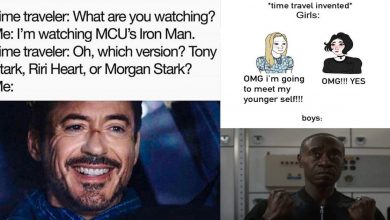