While movies based on comic books, novels and TV shows are universally loved, video game movies are yet to receive this love. And even with so many video game movies over these past two decades, their fan base is yet to develop. They are unpopular often because they tend to either go exactly like the video game or stray as far from the game as possible. But this doesn’t mean that they are all bad. There are some successful video game movies people should watch at least once. 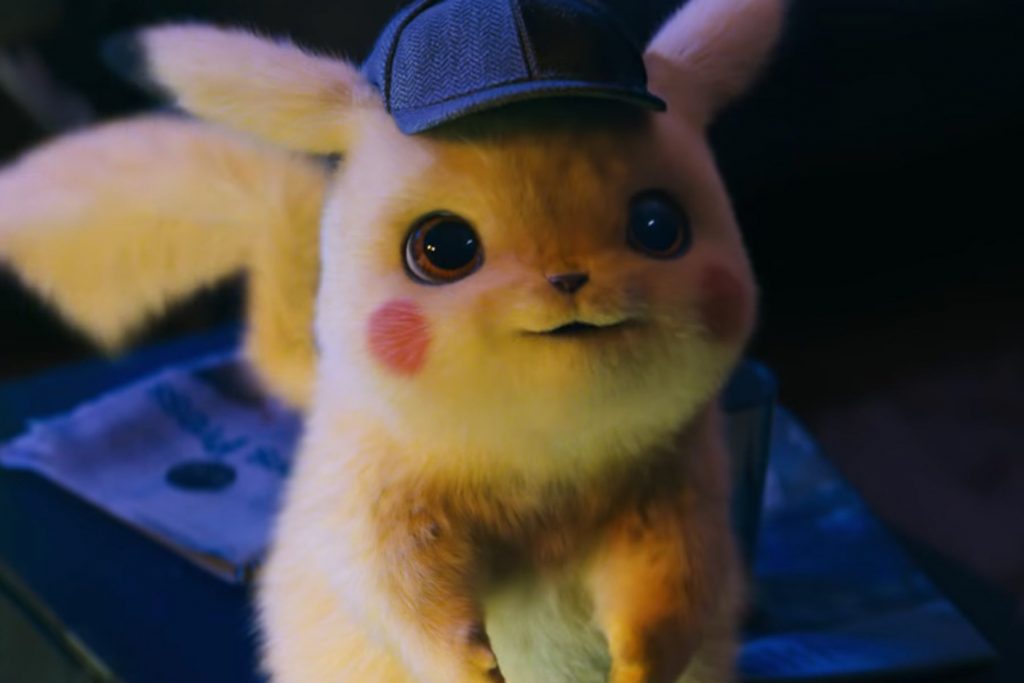 The Pokémon franchise has been a fan-favourite in every area, let it be anime, video games or graphic novels so a movie had to be successful. Detective Pikachu was a complete package, a fantasy world with pokémons that interacted with humans. What else do Pokémon fans want? And they didn’t even need to watch the movie to fall in love with it, just the trailer was enough. They fell in love with Justice Smith and the adorable CGI Pikachu, voiced by the fan-favourite Ryan Reynolds, almost immediately. So, if you loved watching Pokémon growing up, Detective Pikachu is a must-watch for you. 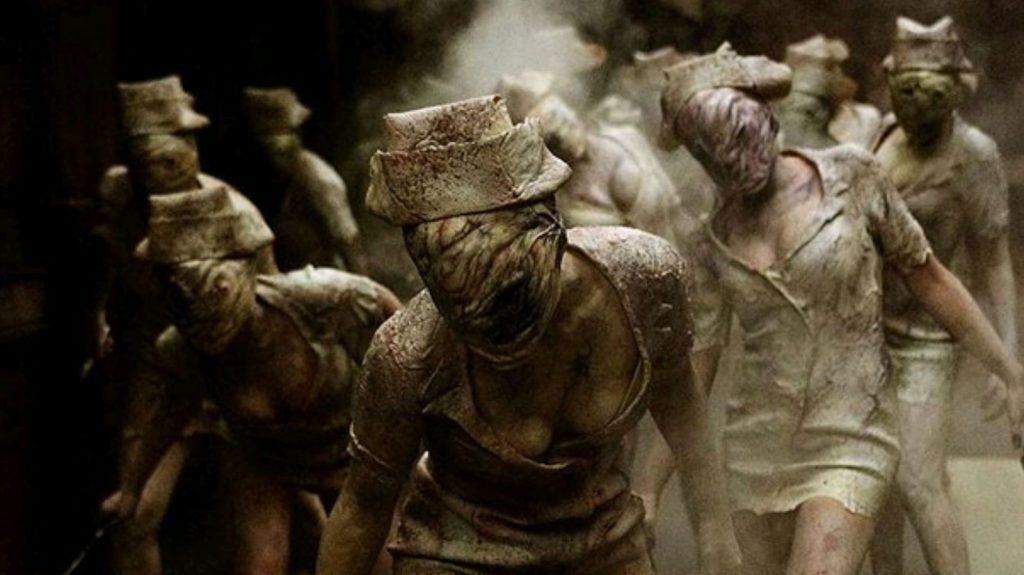 If you have been a fan of the classic video game, Silent Hill, this is the movie for you. And even if you have never played the game, but love spine-chilling man-hunt with heavy doses of gore, this movie will haunt you for days. The movie features the mother of Sharon(Jodelle Ferland) as she struggles to find her missing girl who is deep into the town of Silent Hill. The movie is one of the best in the genre because of how perfectly it replicates the game’s violent setting and visuals, while also demonstrating originality. 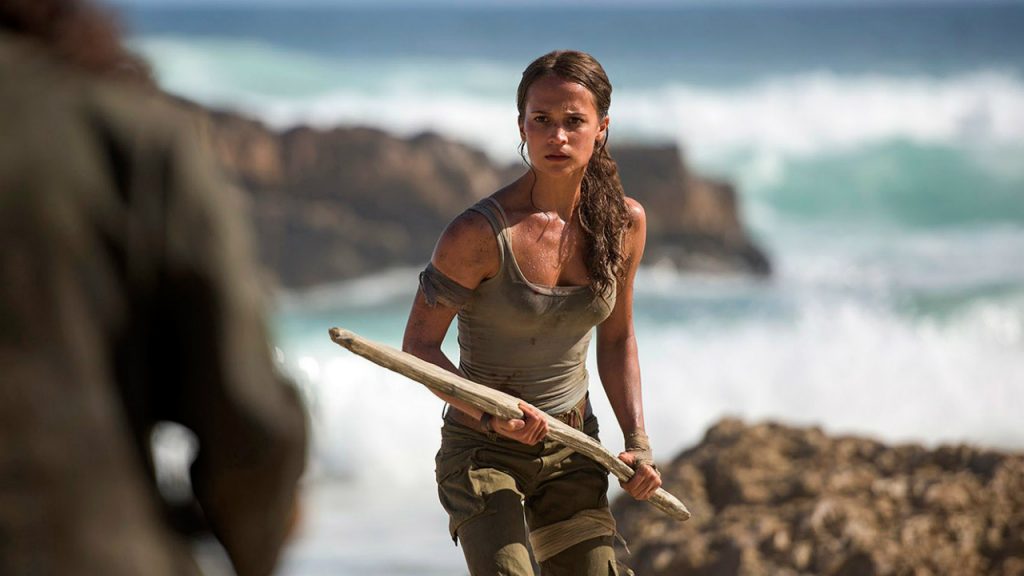 Rebooting the old Tomb Raider franchise, which was based on the Tomb Raider video games, Tomb Raider is one worthy successor. The movie stars Alicia Vikander, who perfectly captures the essence of Lara Croft, as portrayed by Angelina Jolie. Moreover, the movie’s setting perfectly resembles the Indiana Jones, Tomb Raider and other pirate-treasure-hunt movies before them. The film’s studio is already working on a sequel, which has been in development forever. So, before it drops, don’t miss out to check out this modern-day adventure-treasure movie. 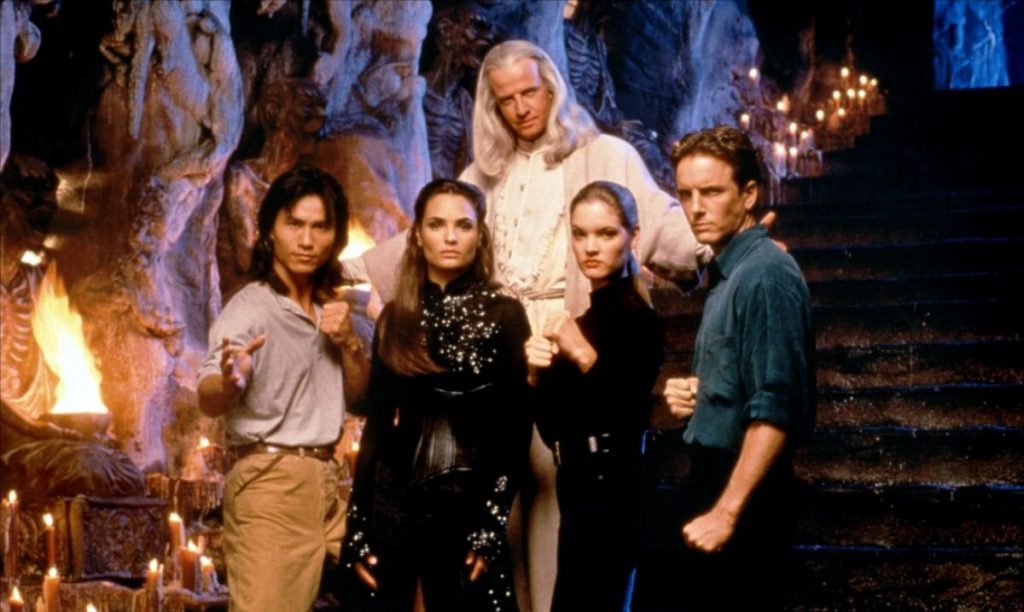 One of the first movies based on a video game, 1995’s Mortal Kombat may have failed to impress the critics, but its over-the-top funny action holds up even after 25 years. It was something about the characters fighting for the survival of the planet Earth that fans fell in love with. There’s no question that some characters were cringe-worthy, the director made up with creative set designs and amazingly ahead-of-its-time special effects. While the viewers may not return for a rewatch anymore, it remains one of the cult classics. And if you haven’t watched it yet, you should, right now.

In 2021, Warner Bros Pictures attempted to kickstart a Mortal Kombat movie franchise with this movie. And while the movies did not go as planned, the Studios got what they wanted. The movie features the MMA fighter, Cole Young, and follows him as he has to fight alongside Sonya Blade and Kano, against the threat of the Outworlders. The movie features fantastic visual effects and kick-ass action that sent goosebumps up the viewers. And contrary to what you would expect, it’s nothing like the Mortal Kombat movie. And if you like video games as much as we do, this movie is a must-watch. 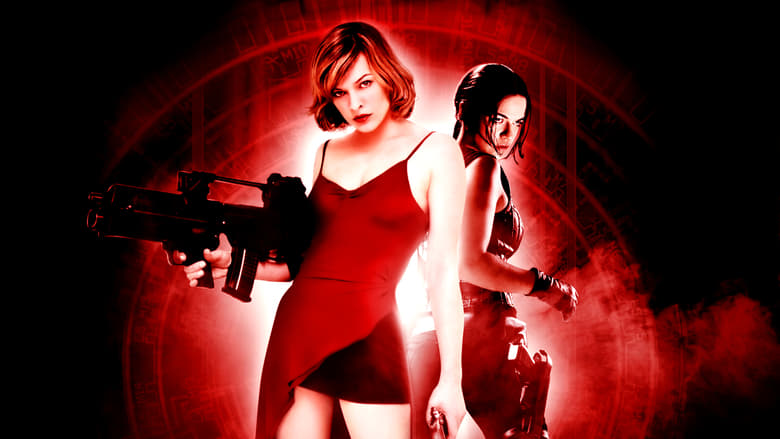 While most Resident Evil movie adaptations fail to meet the fans’ expectations, this movie seems to have exceeded them. The movie is directed by 1995’s Mortal Kombat director, Paul WS Anderson, and he seems to have corrected most of his Mortal Kombat mistakes in this movie. The movie still features some cringe, but you can hardly see it, amongst the creative sets and constant haunts throughout the movie. The movie’s disturbingly haunted setting still holds up and every fan of the genre should watch this movie at least once. 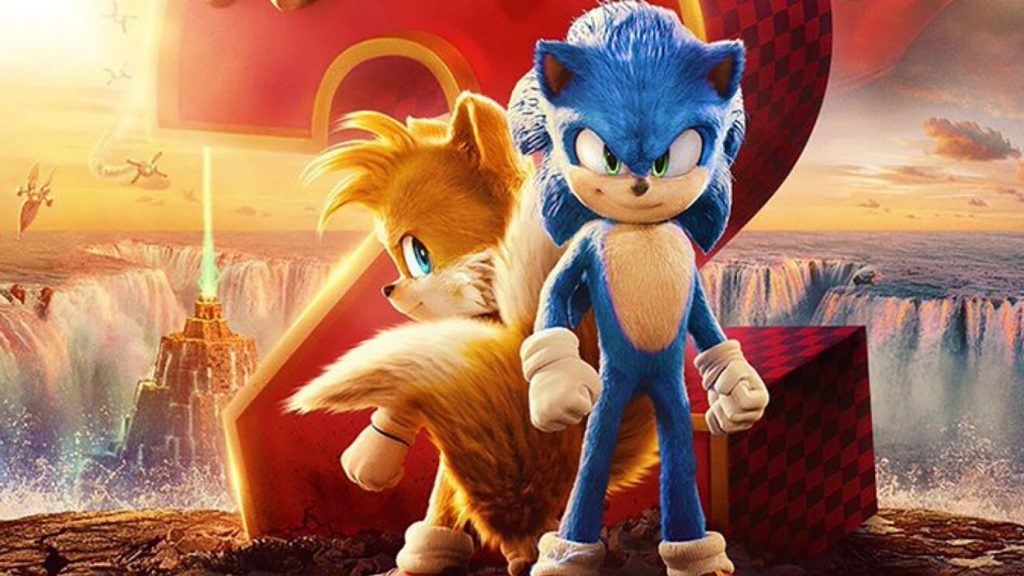 After fans received the first Sonic the Hedgehog movie quite well, the Studios took no time to create its sequel. The new movie may not be the best movie of the year so far but it gave its viewers a good time. And considering how people spent the last two years, they needed a movie like this one. So, if something has got you down bad, cheesy one-liners and Jim Carrey’s hilarious touch in this movie can surely get you up and running until Monday.

Last on the list, but the first in the box office gross, Warcraft has been reigning over the video game-movie industry for the last 6 years and it’s a must-watch for people of all ages. And it is not going anywhere in the next few years. Like many movies on this list, this movie may not have impressed the critics, but the video-game players seemed to enjoy it very much. The movie didn’t shy away from abolishing the accepted setting of a simple humans-vs-orcs. The movie showed both sides of the war and viewers seemed to love it, even though it increased the movie’s duration by at least an hour. Fans are dying for a sequel or a spin-off TV show, but there’s no hope for them as of now.

Which of the above Successful video game movies are your favourites? tell us in the comments. 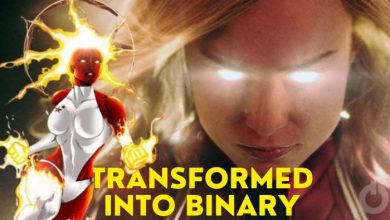 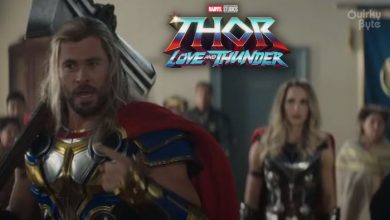 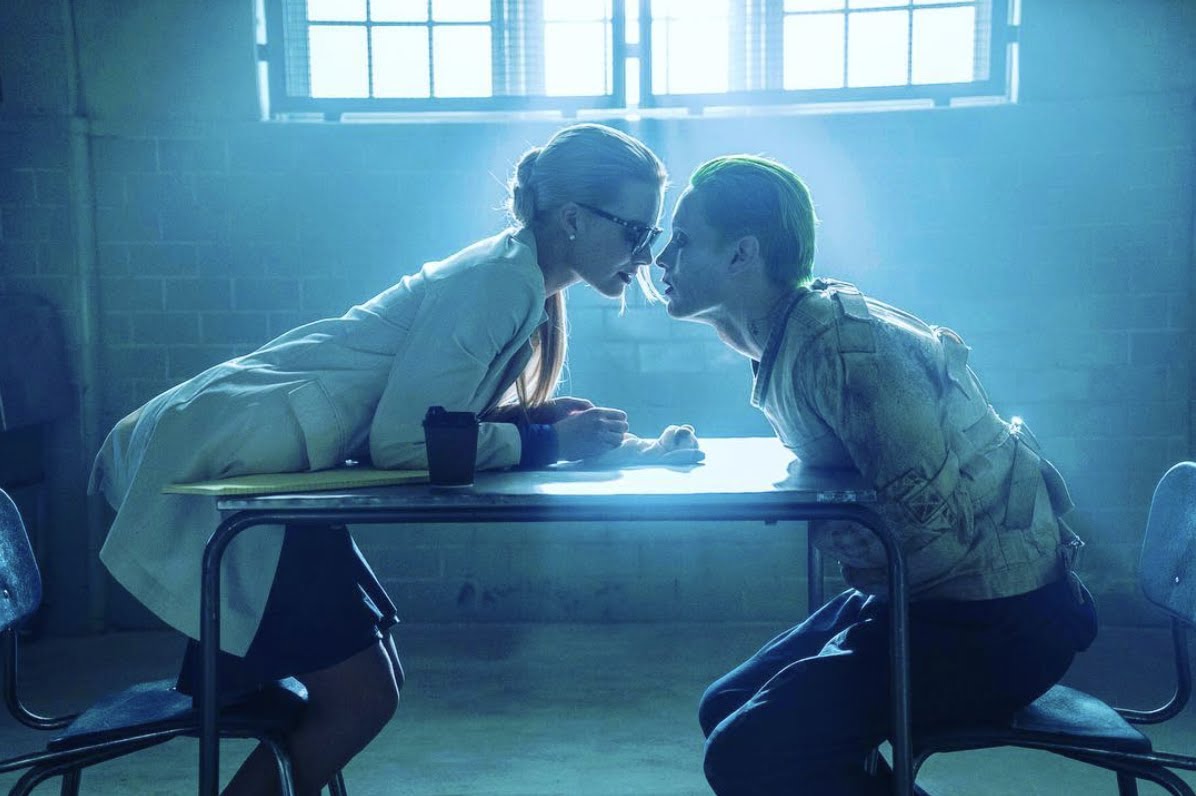