34As we wait for the first look at the upcoming Thor movie, new and crazy theories keep popping up. And we believe that this latest theory will trump all theories out there. We think that in Love and Thunder, Thor will travel through time to stop the arch-nemesis of all the Gods, Gorr. This theory is so crazy that it could almost be true! Check out what we think will be the base plot of the movie. 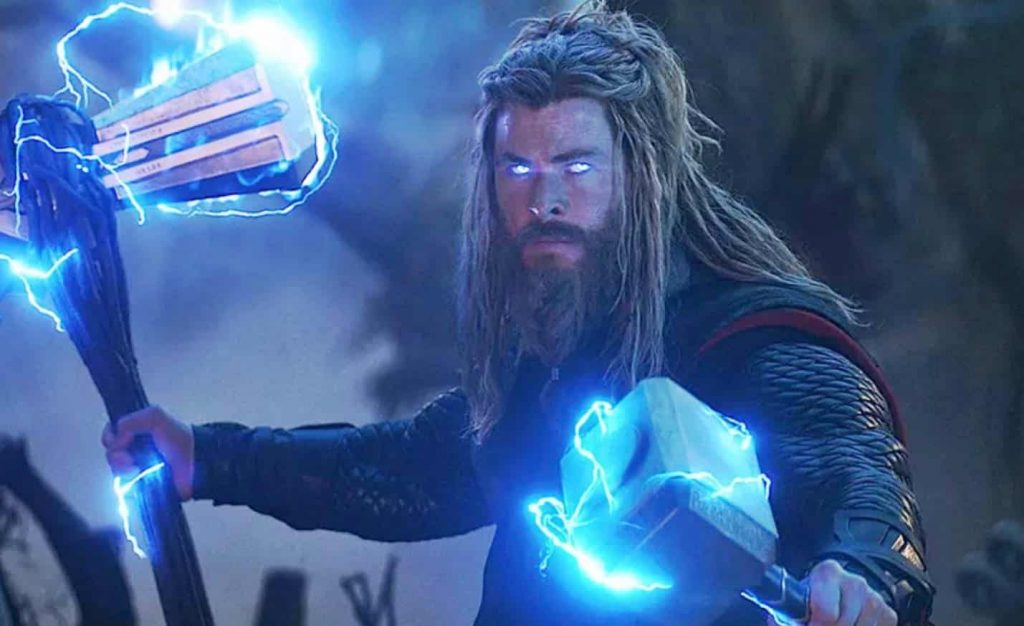 ‘Thor: Love and Thunder‘ is the fourth, and presumably the last time, that Chris Hemsworth puts on the cape for a Thor movie. By far, all we know about this movie is that it will feature former Batman actor, Christian Bale, as Gorr the God Butcher, alongside the recurring cast. Gorr has traveled in various dimensions and various times to fulfill his goal of killing all the Gods across the multiverse. 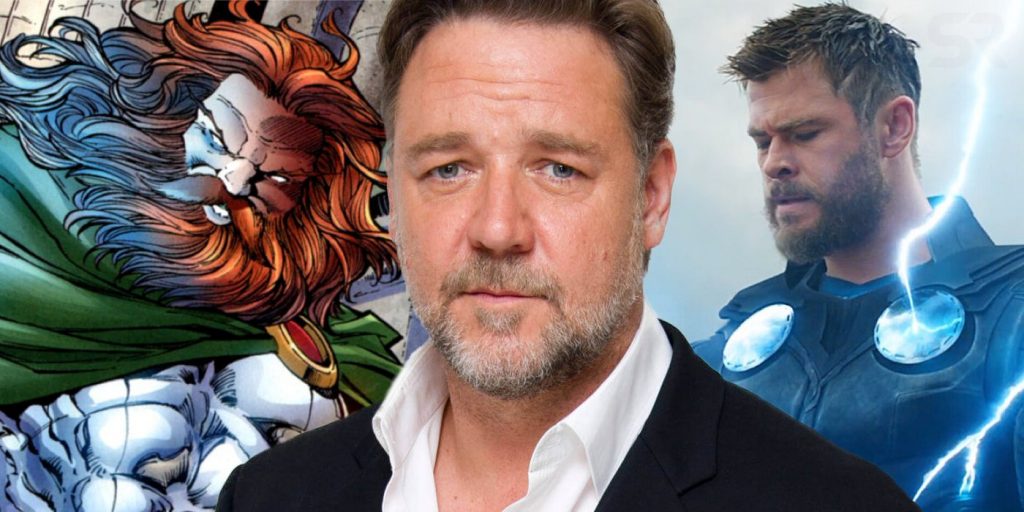 So we know that the movie will feature some of Gorr’s conquests, thereby featuring various Gods, too. As of yet, Marvel has only revealed the presence of Zeus, the God of the Sky, played by Russel Crowe. So this will be the first MCU movie to feature characters from Greek mythology. But we know that only a single God will not be enough for the movie, so we might be seeing more Gods than we had expected. And the Gods will not all be of our time, because we seem to think that Gorr will be going in different times to bring them down. And Thor will follow him to send him off to the same darkness that Gorr uses as a weapon!

THE NEW THOR AND GORR THEORY

Time Travel is a concept that isn’t fairly new but quite underused in the MCU. However, in the comics, going back and forth in time is just as normal as waking up in the morning. And ever since Endgame, fans have been waiting for another time-travel flick. And while everyone thinks it will be Ant-Man & The Wasp: Quantumania, we seem to think it will be Thor 4. However, this movie will take things on a different course by sending the heroes to a distant future where Gorr had been killing all the Gods. And who knows, we might finally get our first look at Old King Thor! 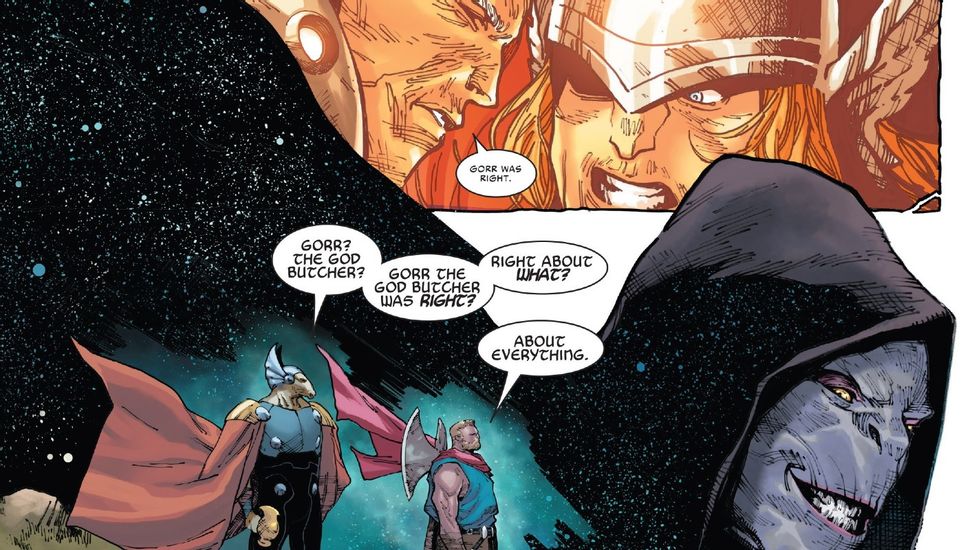 This theory is based on the belief that Gorr will be able to travel through various times, just like he did in the comics. In the source material, in his conquest to kill all Gods, Gorr came across the Time Gods. Unsurprisingly, he killed them using the All-Black and used their blood as the means to travel up and down the timeline. His quest took a turn towards the worse when he started killing powerful Gods by traveling back in time. Then, he took things to another level when he enslaved Gods and made them build his Godbomb. He planned to use this to not only kill all Gods across an entire timeline but those of another dimensions’ timeline too. Dark, right?!

HOW THOR WILL TRAVEL THROUGH TIME? 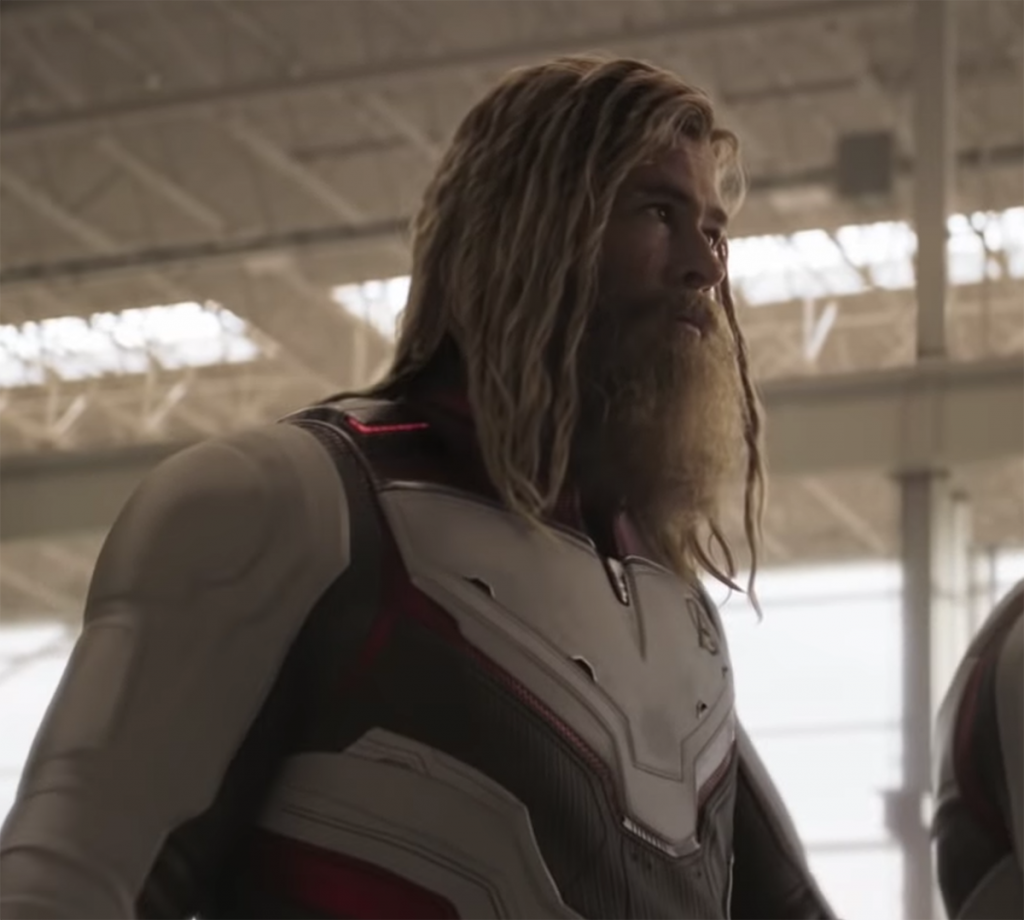 However, as for Thor traveling through time, there is more than one method. We saw the first method was to navigate through the Quantum Realm. Another way was seen in Disney+’s Loki, where the TVA officers used Tem-pads to open doorways through time. However, we think that with his Stormbreaker and its ability to channel the Bifrost, Thor will use it for time travel. And this is us just scratching the surface as the comics have featured various ways for time travel. And Gorr had been using some of these ways to travel through time and killing Gods all along.

There is also a sub-theory that suggests that Gorr was successful in killing most of the Gods eventually. And the remaining Gods gathered and called upon their young counterparts, who were still in their primes. This theory might lead to Chris Hemsworth’s Thor going in a distant future he is old and senile. And the two team up to end the terror of Gorr once and for all. And who knows, maybe going up and down in time might allow him to see his brother Loki once again.

THEORY BONUS: THE RETURN OF MJOLNIR!

The movie’s crew has revealed that Thor’s trusty Mjolnir will be making a thunderous return in Thor: Love and Thunder. The weapon had been previously destroyed by Hela in Thor: Ragnarok but made a comeback in 2019’s Endgame. The end of the movie saw Captain America going back in time to return the hammer, along with the stones. However, the new merch for the movie tells a different story. 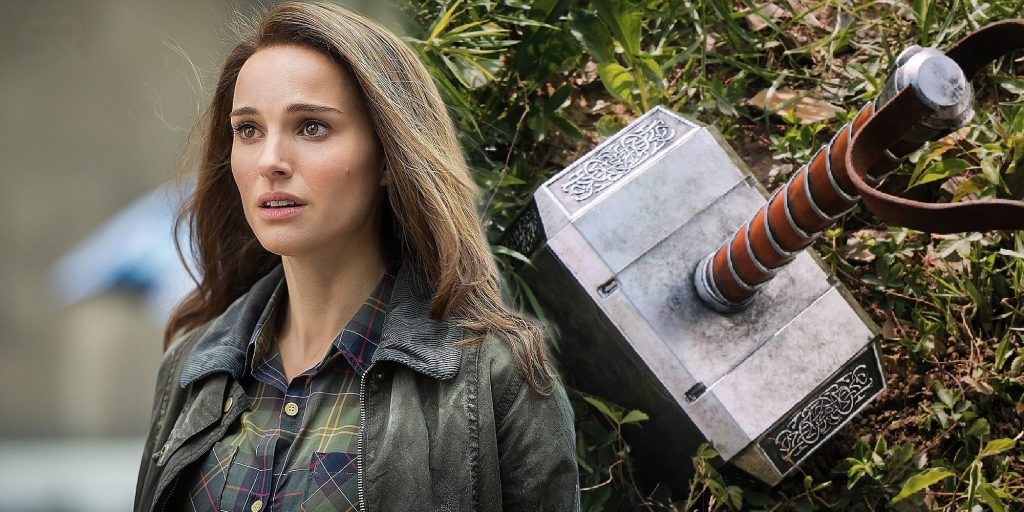 The new lego set features Thor and the team going up on a goat ship, with Thor leading them. The goat-ship can be seen powered by the Stormbreaker, but we can also see the Mjolnir in Jane Foster’s hands. Jane Foster has been the new Thor in the comics for a long time now and fans have been hoping to see her as MCU’s Thor too. And with Natalie Portman returning to reprise her role, maybe Mjolnir could come back, too. And this time, for good.

Thor: Love and Thunder hold a lot of expectations and with no trailer, these expectations are only going up. The movie is supposed to hit the theatres this July 8, hopefully. 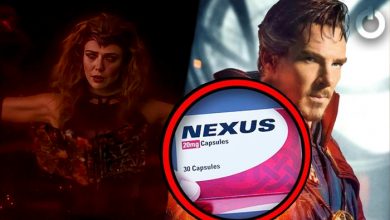