Thor is going to become the first Avenger to have four solo ventures in the Marvel Cinematic Universe. The latest entry will feature a lot of exciting things for the character and his supporting cast. With Taika Waititi taking the helm again, we can be sure that we are going to see something equivalent or even better than Thor: Ragnarok. Over the years, a lot of characters from the Thor movies have been lost, and yet somehow the God of Thunder moves on. This time around we will get to see some of the characters making a return, most of them had disappeared from the franchise. It seems that the latest reveals for Thor: Love And Thunder have indicated that we will witness interdimensional travel in the absence of Heimdall. Apparently, Thor is the new Heimdall!

Fans might remember that Heimdall has been a part of the Thor movies from the very beginning. Idris Elba took on the role and had the ability to hear and see anything that was happening across the universe. He was Asgard’s gatekeeper of the Bifrost and looked over its interdimensional travel between realms. Whenever one of the Asgardians would be required to go somewhere they will take his name and the passage will be open for them to travel. For a while, this role was handed over to Karl Urban’s Executioner under the rule of Hela. We are very well aware that Heimdall is the only character who can successfully control the Bifrost. 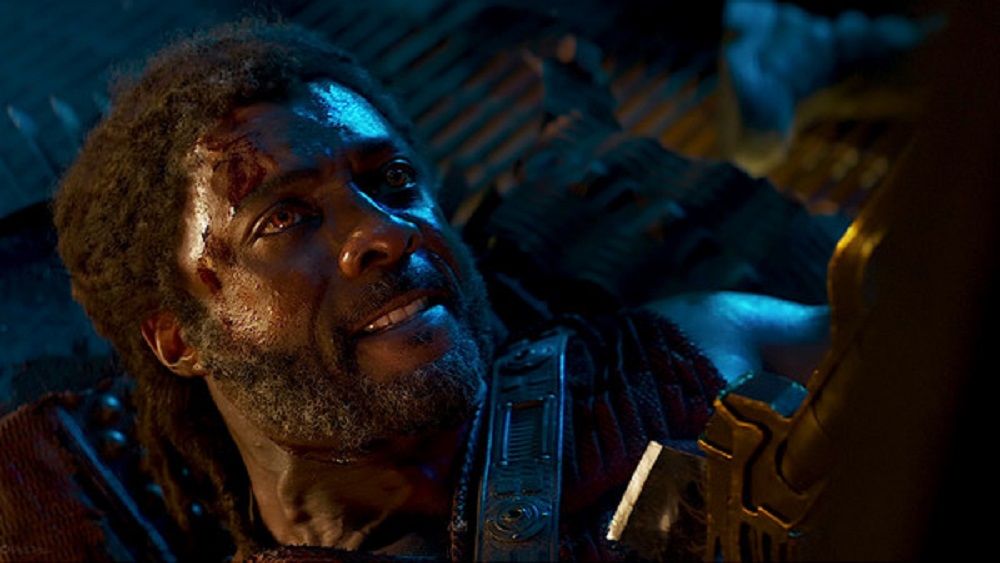 But Heimdall sacrifices himself in the opening minutes of Avengers: Infinity War. He uses the Bifrost one final time to send Bruce Banner/ Hulk to Earth before Thanos could kill all of them. After doing this final act of bravery, he is killed by Thanos with Corvus Glaive’s glaive. There have been various theories floating around regarding a possible return from him in the upcoming sequel but there’s no clarity yet. With New Asgar set to appear in the movie and Lady Sif also returning there is a way for Heimdall to always return as suggested by actor Idris Elba himself. But it seems until then Thor has managed to find another means of Interdimensional travel for them.

The Thor: Love and Thunder LEGO set have revealed a lot of new exciting details regarding the movie. We got a chance to look at the design for Gorr the Butcher and that he will be appearing with his sword. Plus the merchandise has also given us a fair idea regarding Valkyrie’s new title in the movie and the role she will be playing her. The most interesting part of this set is the depiction of Thor’s “Goat Boat” traveling the Bifrost led by the legendary goats Toothgnasher and Toothgrinder. This is actually an interesting detail considering we have seen Heimdall as Asgard’s gatekeeper of the Bifrost and looked over the interdimensional travel between the realms. 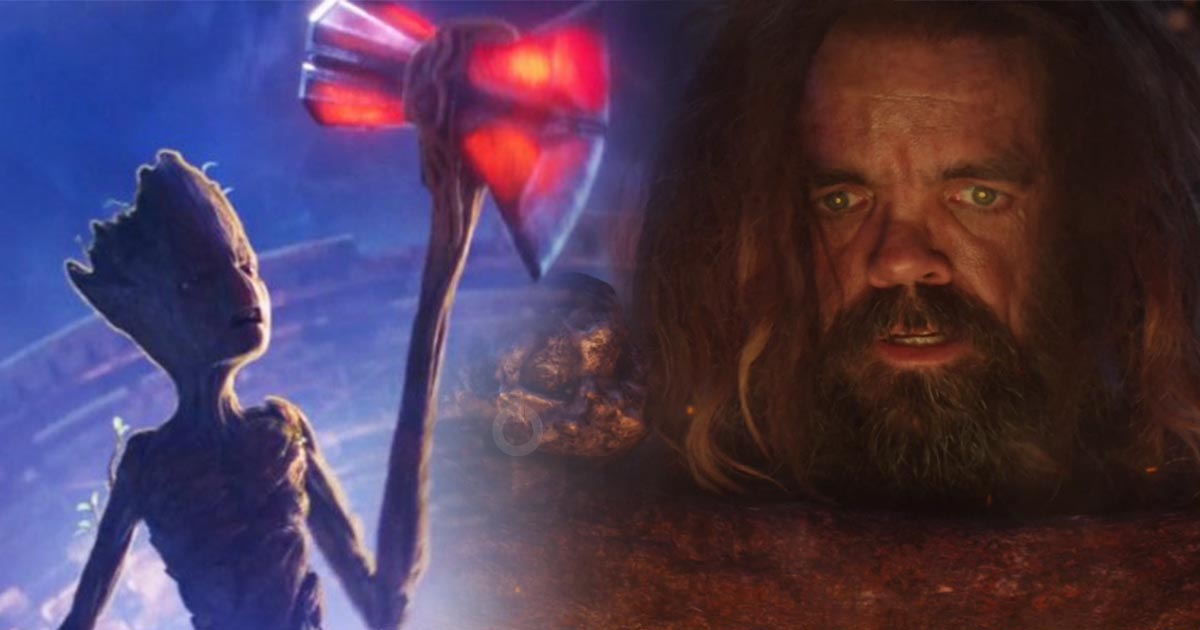 A reference to how Thor can use the Bifrost was given in Avenger: Infinity War. When Thor and Rocket go to Nidavellir so that Peter Dinklage’s Eitri could forge him the Stormbreaker, the latter reveals interesting details of the weapon. When describing the weapon Eitri states, “…A king’s weapon. Meant to be the greatest in Asgard. In theory, it could even summon the Bifrost.” 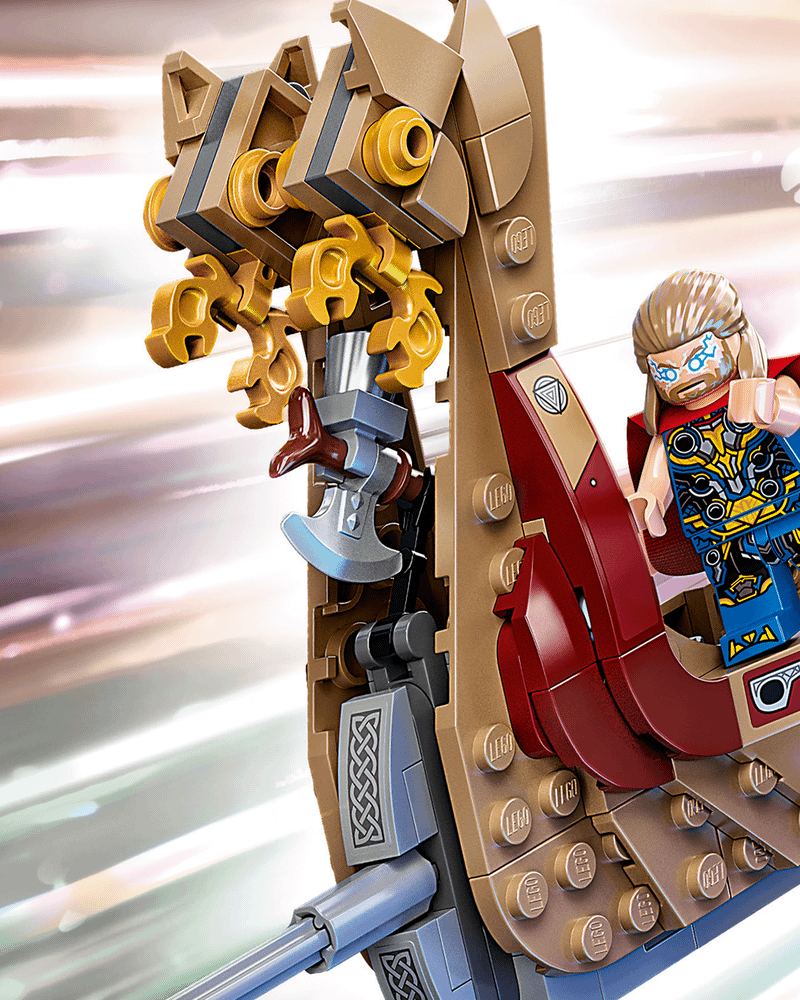 This theory is actually proven true when Thor uses the Stormbreaker to summon the Bifrost and travel to Wakanda for the epic battle moment in the ending. But now it seems that we will get to see a lot more use of the Stormbreaker in the upcoming movie. He won’t only be traveling between realms but traveling using his Goat Boat with the Stormbreaker attached to the front of the Viking ship.

It is interesting to see this development in the movie as this sounds absolutely awesome in terms of a feature for the Stormbreaker. It was indicated that the Stormbreaker will see the future of the character and this seems to be the first step towards that. We can be certain that this would look absolutely wild when we see it in the live-action when the movie comes out. 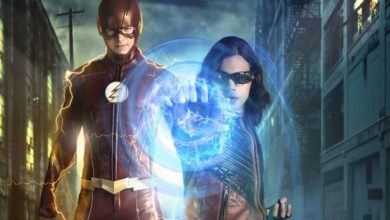 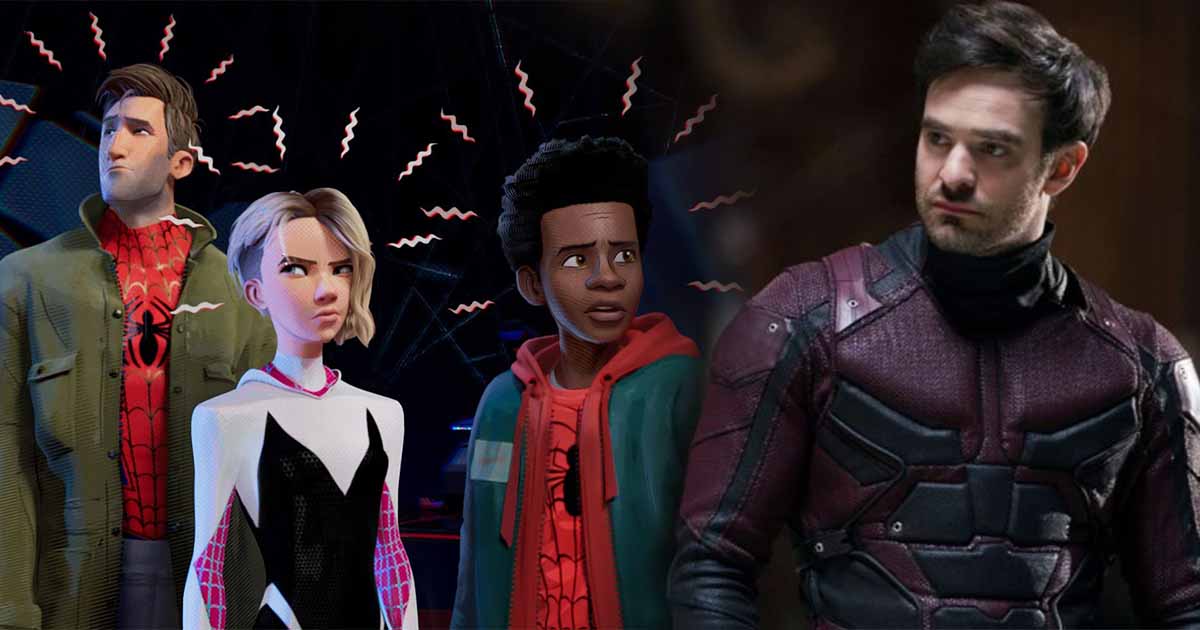 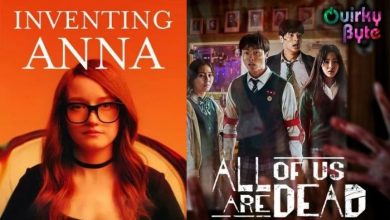