Pepper Potts has an essential narrative in the Marvel Cinematic Universe as Tony Stark’s partner. Over the events of the various projects in the MCU, we got to see that the duo ended up being the first MCU couple. We got to witness this stick around to the very end as they fought side by side during the final battle in Avengers: Endgame. It was heartbreaking to see her trying to calm Stark down and he took his last breath after defeating Thanos. A new theory suggests that the appearance of Pepper Potts in Endgame might be a lot sadder than we expected it to be. 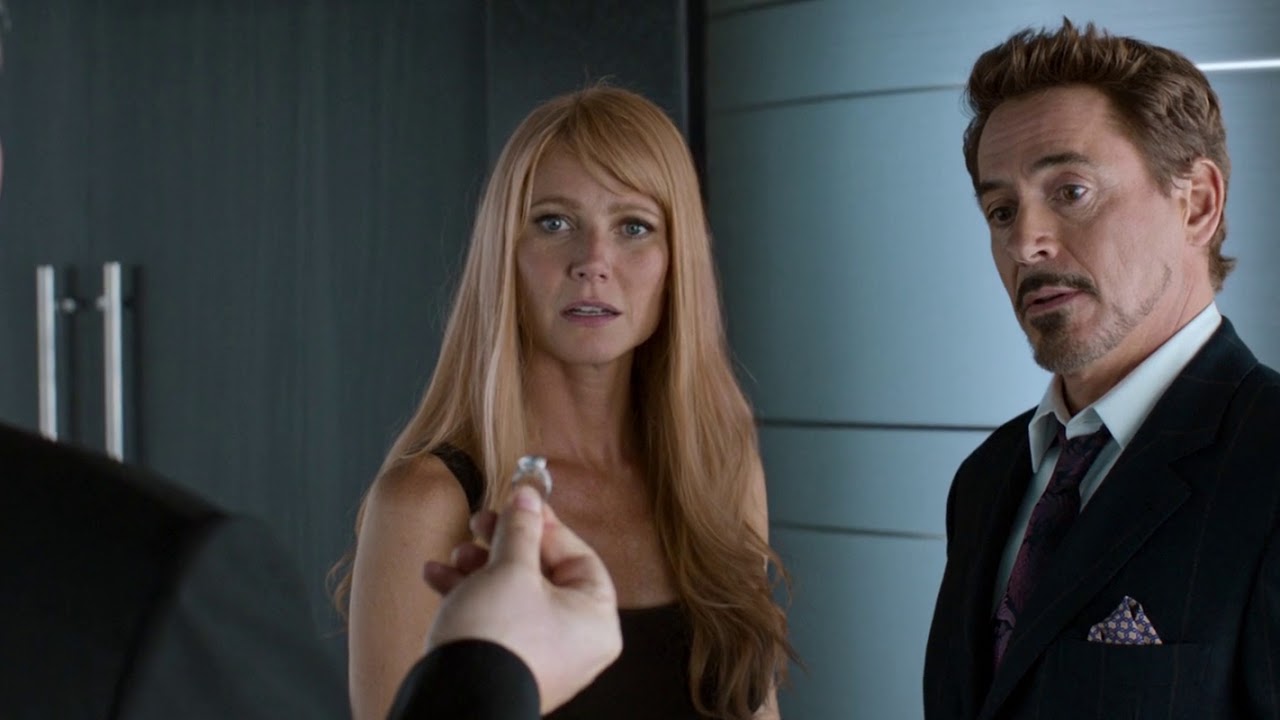 The Tony Stark and Pepper Potts relationship actually went through a lot over the MCU projects. If it wasn’t for Pepper, Stark won’t have managed to survive the events of Iron Man. Her gift is what saved him from dying as shrapnels reached his heart. Things would go off the rails in Avengers: Age of Ultron when the pair broke up because of Stark’s commitment to the Avengers Initiative. This is something that Pepper was against because it was always putting him one step closer to death. That is what actually ended up happening as his dedication is what led to his demise in the end.

The pair married after the events of Avengers: Infinity War and lived a peaceful life with their daughter Morgan Stark. But things took a different turn when Captain America, Natasha, and Scott Lang would ask for his help with the final attempt. Stark initially didn’t want to leave his peaceful life but he was motivated to make one final attempt for the sake of Peter Parker and everyone else. He suited back up and went for the Time Heist after solving Time Travel and was successful but the consequences led to his death. 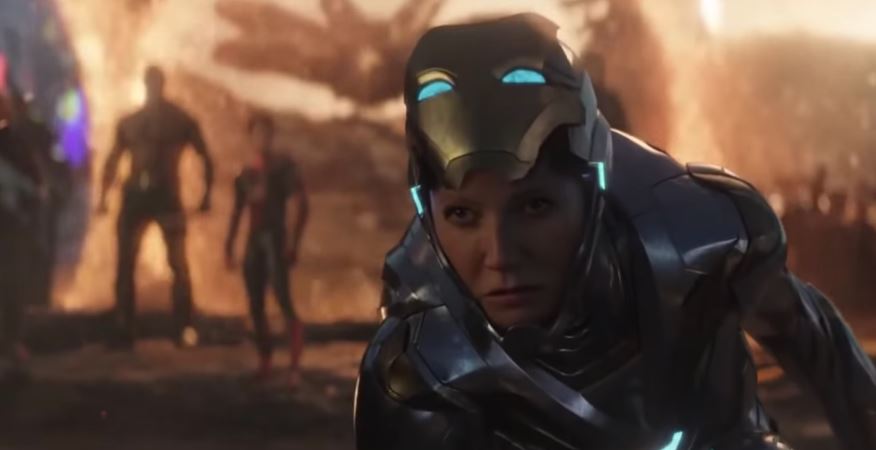 During the final battle in Endgame, we saw Pepper also appearing in her Rescue suit. We saw her appearing next to her husband to fight Thanos and his army. Even though the suit was hinted at earlier in the movie, we weren’t given an explanation regarding how she managed to fight in the battler. She was never trained to be a superhero and it could have actually been rather dangerous for her to come to this battle. But a new theory suggests that there could have been a reason why she had to appear during the final battle in Endgame. Strange bringing her for the final battle could have been a part of a larger plan.

Fans might remember that Strange had managed to figure out how things would work out in their reality. This is something that he mentions in Infinity War when handing Thanos the Time Stone. We were told that only Stark and Strange knew how they would manage to save this reality. Strange could have brought Pepper Potts to make sure that she can bid him a proper farewell. It would make sense that she was there as they knew that these events couldn’t be prevented. This goes along with the fact that her final words to Stark weren’t about her love for him but reassuring him that they can manage the rest on their own now.

The deleted scene from the movie would have seen Stark meeting with an adult Morgan. He asks her if everything was alright and his sacrifice mattered along with leaving his family. Things would have been a lot sadder if Pepper didn’t come to give him the assurance during his final moment. It meant that Potts clearly understood that Stark’s sacrifice was a decision she actually understood. Thankfully Strange knew all about it and that’s how he managed to bring Pepper during one of the most significant moments in the MCU. 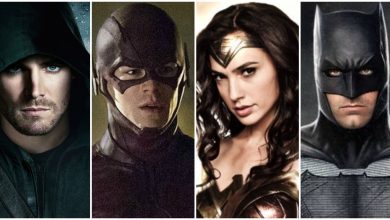 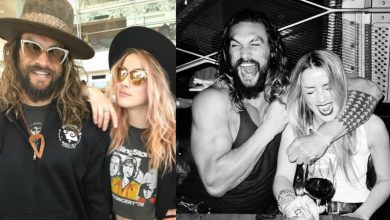 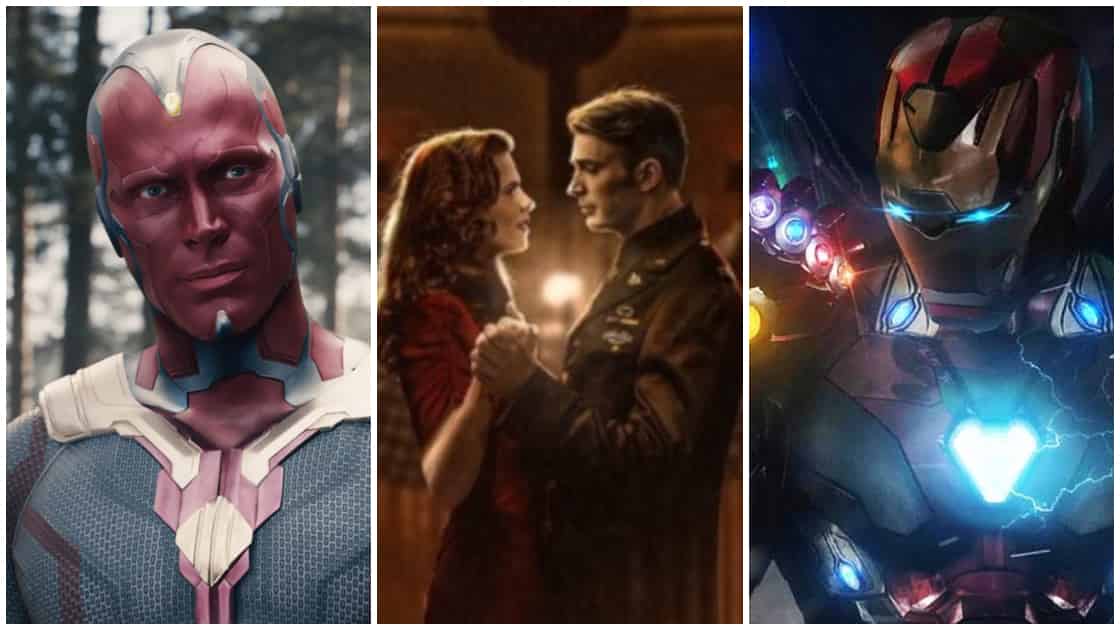