Avengers: Infinity War is one of the most important projects that have come from the MCU. This movie allowed us to see some very important things that are significant to the narrative of the Infinity Saga. The primary focus in the movie was definitely the character of Thanos and his motivation. We also got a proper understanding of Gamora in the movie and the relationship she shares with Thanos. We saw that the Mad Titan’s attack on Zen-Whoberi led to the adoption of Gamora. While that did end up playing a major role in the movie, there’s a possible reason for Thanos’ attack on the planet. A new theory suggests that Thanos attacked Gamora’s planet in Avengers: Infinity War to weaken his secret nemesis, the Magus.

Thanos’ presence in the MCU was indicated from his very first appearance in The Avengers. But it would be later than we would slowly come to find out about his true motives and plans in the future movies. The very first time we would get a proper chance to see him would be in Guardians of the Galaxy Vol. 1. Here we would find the true value of the Infinity Stones and the power that the beholder will achieve with them. But there was the big question of motivation that was left as a mystery for the viewers. 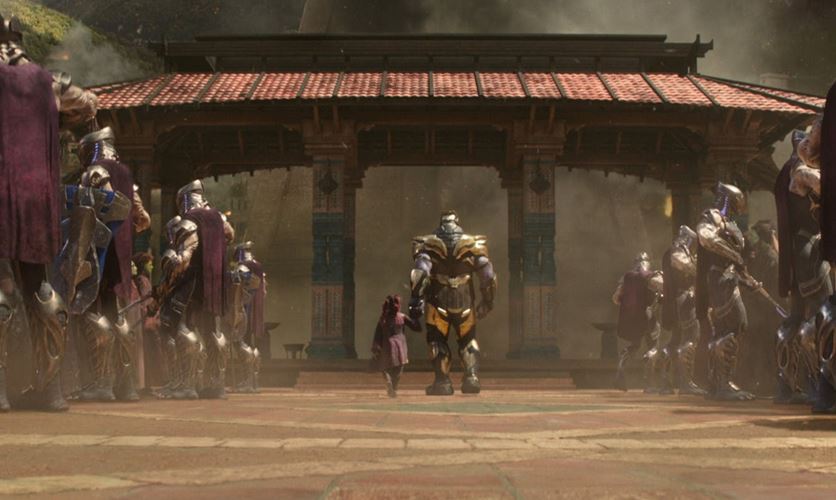 We would finally get an answer to Thanos’ motives in the Avengers: Infinity War. The prime focus of the movie was to establish the character of the Mad Titan and the sacrifices and sufferings he has experienced. His bond with Gamora would play a significant role in the movie as this would enable him to acquire the Soul Stone. We find out that the darkest day Gamora had in her life was when Thanos adopted her. He actually discovered her when he had attacked Gamora’s home planet of Zen-Whabori for the desire for universal balance. But it seems that there could be a different reason associated with Thanos’ attack on Gamora’s planet. 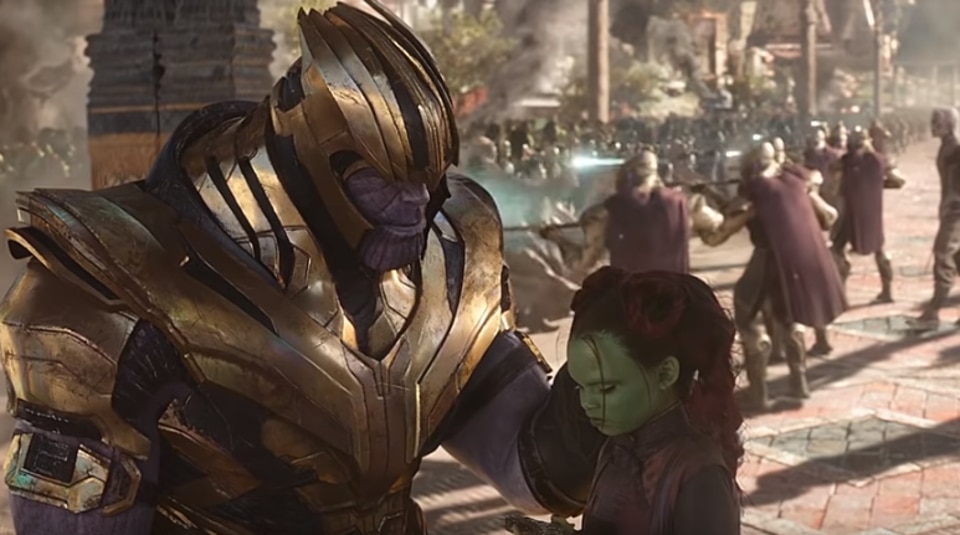 The MCU draws certain parallels to the arc of Thanos from the comics. We can say that his need for universal balance is quite similar to the way he wanted to work for the love he had for Death. Thanos ends up massacring the entire planet of Zen-Whoberi and adopting Gamora and making her one of the deadliest women in the MCU. But even though it might feel that he might do this because of his commitment to Death, this could have been a move against Magus. The events would actually play a significant part in Gamora’s life it also ended up being a powerful move against his enemy in a cosmic chess match. 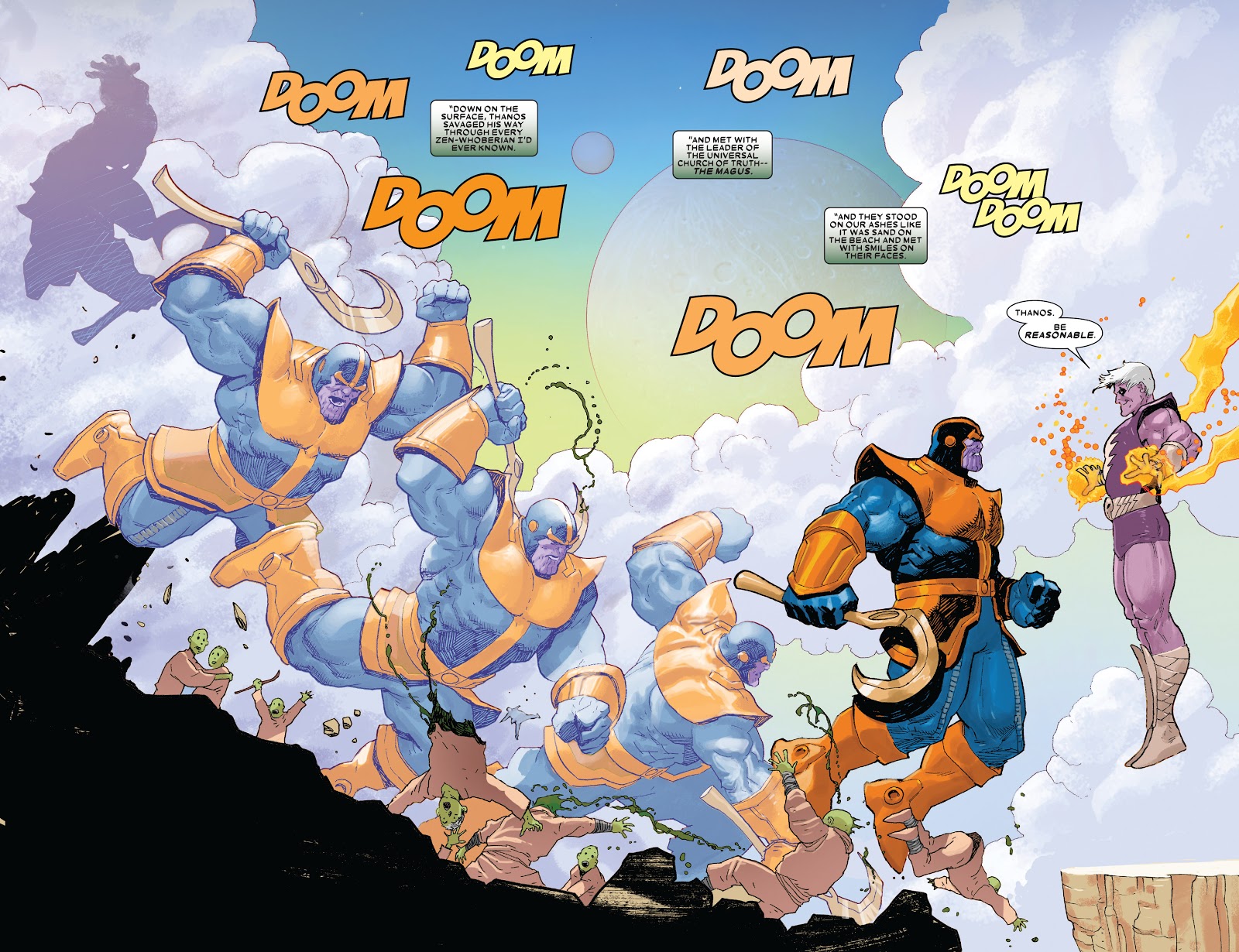 The Magus is a dark version of Adam Warlock who draws his powers from the Universal Church of Truth. This is actually a galaxy-spanning religion that converts its beliefs into pure power. The power obtained her is used by the leaders to conquer worlds and thus get more power as a result. 2019’s Thanos #1-4, from Ariel Olivetti and Tini Howard, we see Thanos finds out that Magus will become the greatest threat to the Mad Titan’s existence. In order to make moves against Magus, Thanos ends up slaughtering the planets that lay in the path of Magus thus bringing down the entire organization slowly.

Later we find that Thanos actually trained Gamora so that she can slay Magus on his behalf. But things take a different turn when Gamora ends up becoming a hero and kills the Titan himself. Later she would discover the de-aged and mind-wiped version of Magus and try to inspire him to take a different path he had taken before. The attack on Zen-Whoberi would end up being of massive success for Thanos and this could be a part of his intelligence and his metaphysical significance. In a rather Shakesperean turn of events, what he would consider a major success would end up being the reason for his demise. 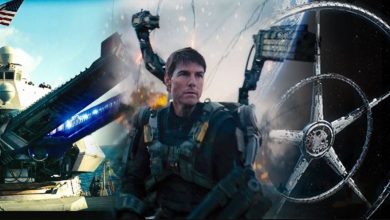 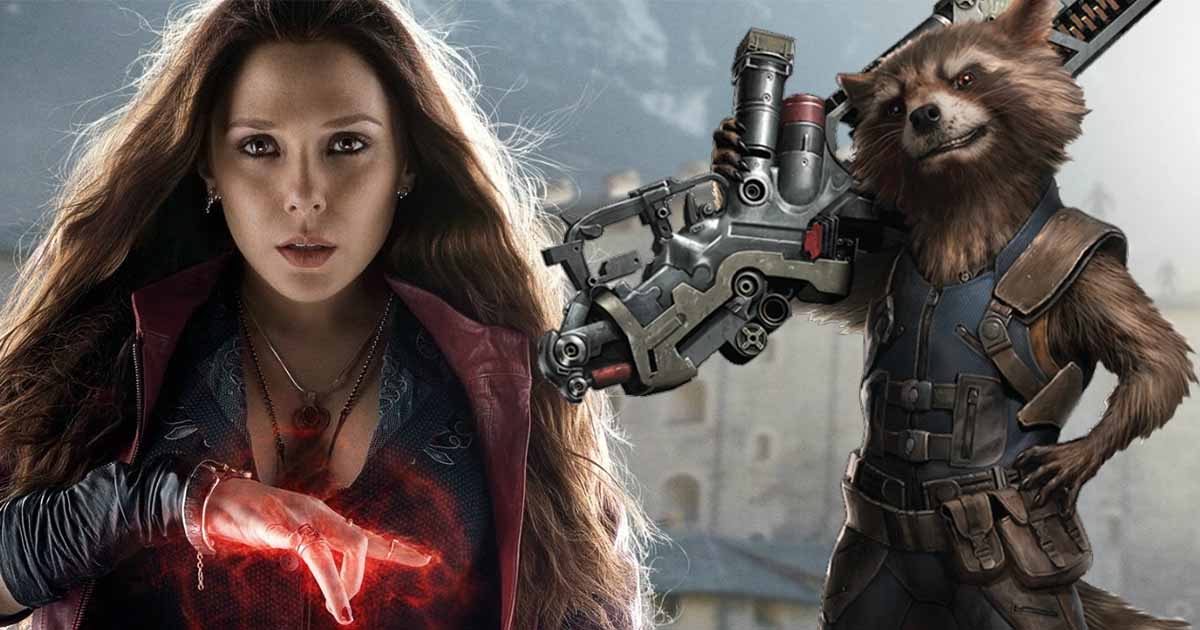 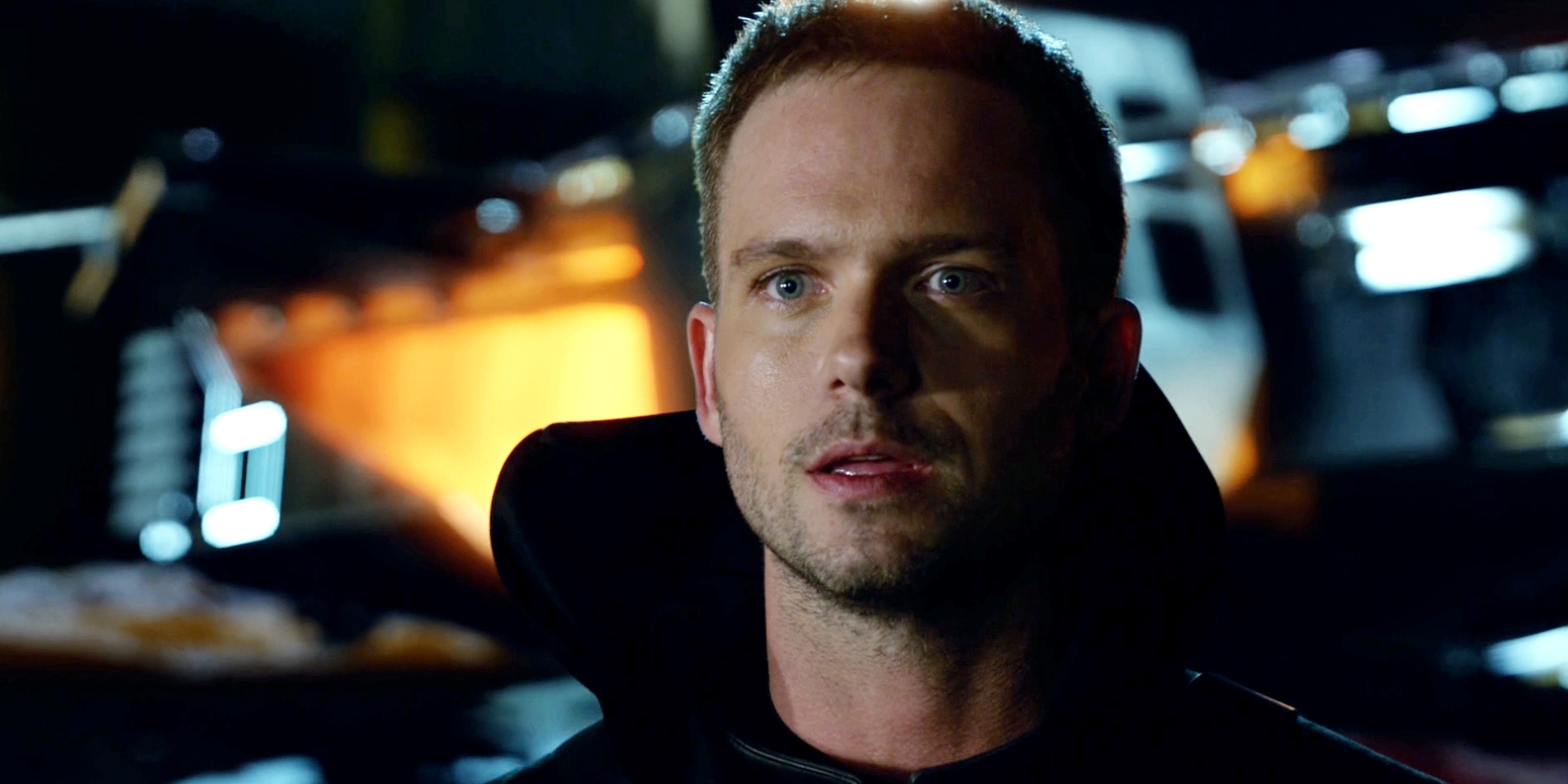 4 Stunning Facts You May Not Know About Rex Tyler