Marvel has effortlessly transitioned into its Phase 4. There is a lot to explore after the end of Infinity Saga. After a total of 23 movies, we understood how Marvel loves connecting little aspects and broadcast character development. Over the years, we have found ourselves drooling over some of the characters. Tony Stark (Iron Man), Steve Rogers (Captain America), Natasha Romanoff (Black Widow), Bucky Barnes (Winter Soldier), Thor Odinson, Loki, etc., are just a few numbers on the list. The movies take their time in establishing the character, and that brings us to the team of Earth’s mightiest heroes – The Avengers.

When we speak of characters with a wide range, then Marvel has it all. All the heroes of the MCU differ from one another with respect to their personalities. For example, Thor showcases an aloof individual who is just beginning to explore his new likings while he sticks permanent to Asgards’ rules. Bruce Banner, a genius scientist who has no control over himself when he turns into Hulk. Tony Stark, a genius billionaire who is the definition of cocky, and Steve Rogers who was frozen for almost 70 years. He still has the desire to fight for what is right. 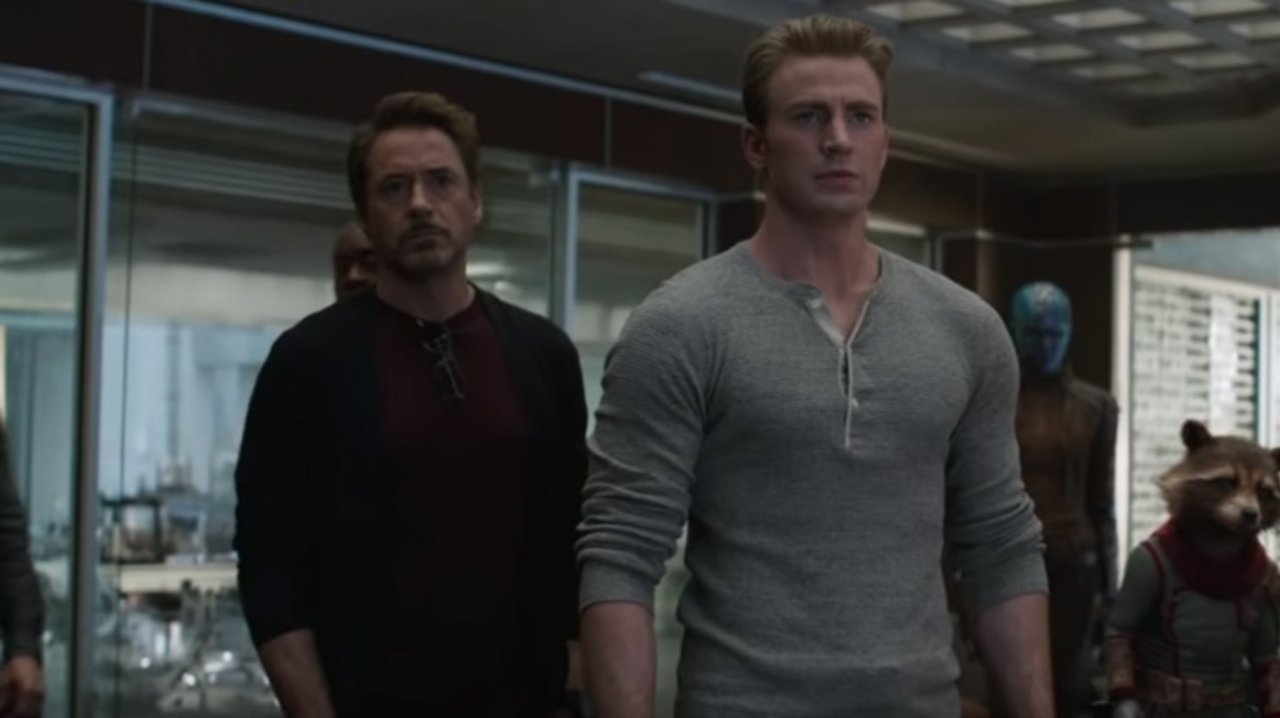 Let’s see how these two leaders of the Avengers differentiate from each other. Steve Rogers is basically a lab experiment. An expedition carried out by Howard Stark, Tony’s father. Even though he got the super-soldier serum and worldwide fame, he never diverted from his ultimate goal of helping his nation. This proves that no matter where and how Steve stood, he never forgot what’s right and what’s wrong. 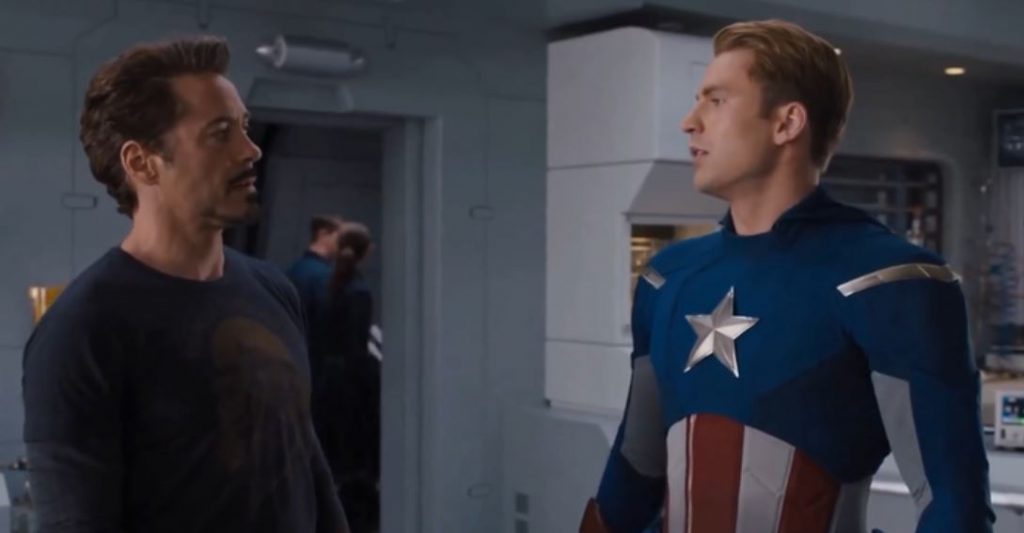 On the other hand, we have Tony. He is the opposite of Rogers as his company – Stark Industries, made weapons, sold them for war, and benefitted from it. In fact, in a heated conversation between Tony and Rogers, the former claims that everything that Steve has come out from a bottle, and that he is a “genius, billionaire, playboy, and philanthropist.” Talk about ego! 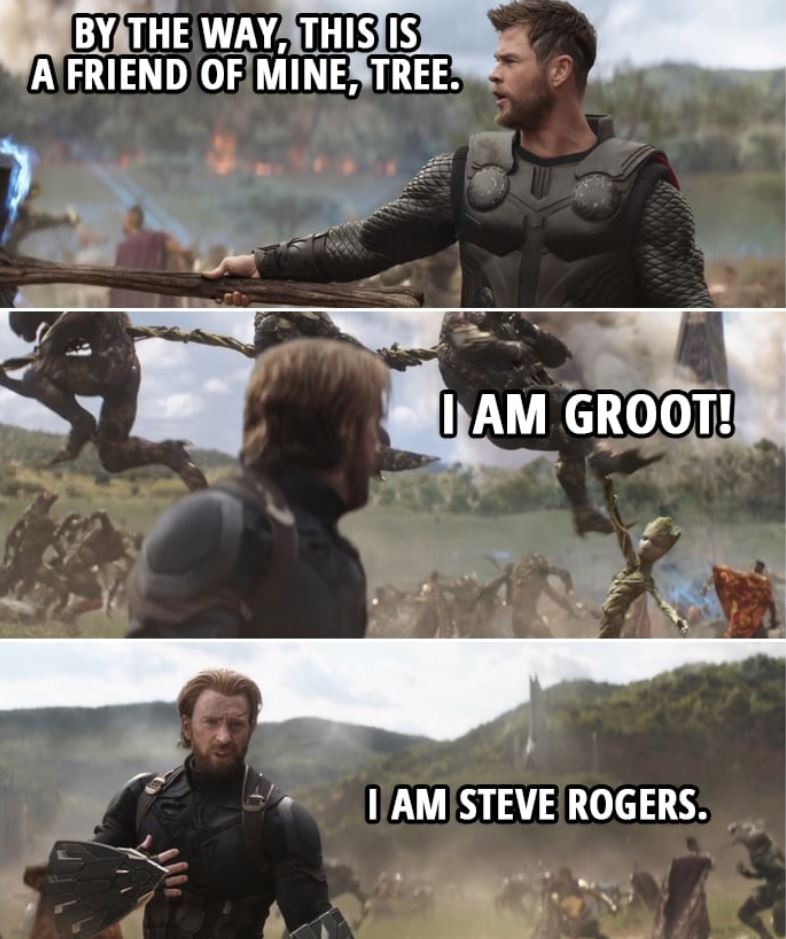 There is a particular scene that marks the line between Rogers and Stark. Who doesn’t remember the ever-so-legendary Groot? Well, there is a defining moment in Avengers: Infinity War when Thor comes back to Earth to fight Thanos, and he is accompanied by Groot and Rocket. The sentient tree creature’s vocabulary is limited to the phrase “I am Groot.” Of course, Steve was not aware of this and mistakingly perceived it to be an introduction. Without interaction, Steve goes, “I am Steve Rogers.” Within all the chaos and action, the Russo Brothers included this scene and it made up for comic relief, but it is underlined with more information. 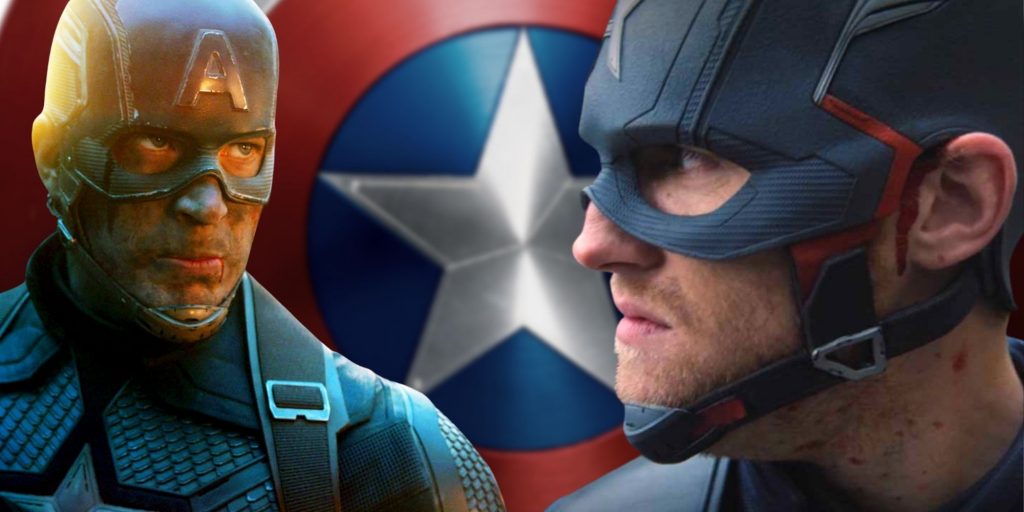 This goes on to prove that Steve always chooses his original persona rather than Captain America. On many levels, this subconscious decision hints towards his decision-making strategies and that he is always Steve first, and Captain America second. This also differentiated him from John Walker, who always introduced himself as Captain America. 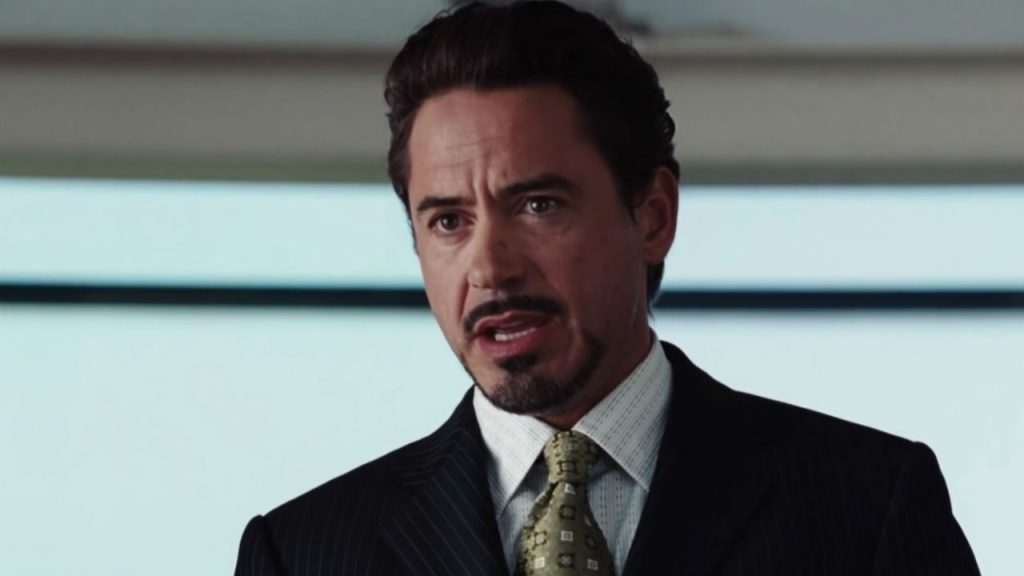 But now if we compare it with Tony, then, of course, we know he is a guy who leans heavily on his super-ego. In the final moments of their battle with Thanos in Avengers: Endgame, Tony manages to take the Infinity Stones from Thanos and snap his fingers. He then makes a perfect ode to 2008’s Iron Man scene, and says, “I am Iron Man.” This shows that the Iron Man persona was really important to Tony. He was haunted by his past where he would profit from all the war. But the Iron Man pretense was his escape and rebirth. 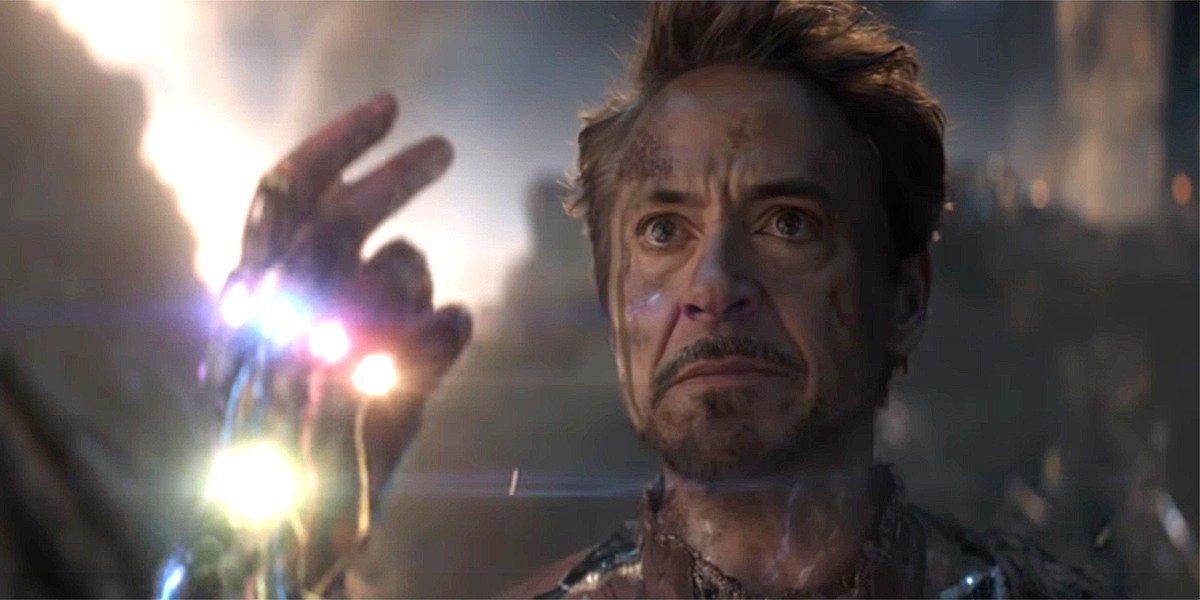 If you remember Captain America: Civil War, then the epic battle between Captain America and Winter Soldier vs. Iron Man would be fresh in your head. Even though Tony managed to stand up against the two super-soldiers, he eventually lost. Ironically, he lost to Cap’s shield that was created by his own father, Howard. As Steve leaves with Bucky, Tony being himself does not fail to remind Rogers that he does not deserve that shield. With little to no surprise, Steve drops the shield and does not even bother to turn around. This moment too defined the difference between Steve and Tony’s personalities. 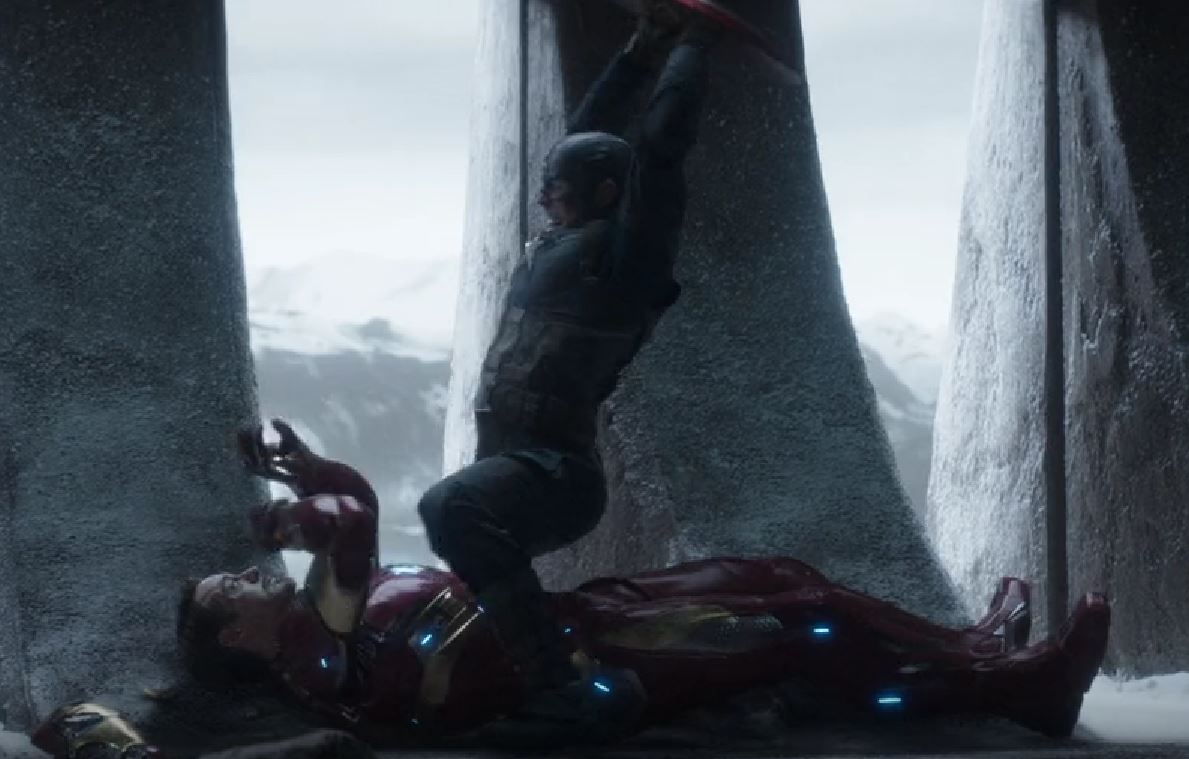 Both the heroes have had many differences throughout their run in the Marvel Cinematic Universe. But they have always shaken hands in times of distress and never thought twice before throwing themselves in front of danger to protect the greater good. Both the characters are poles apart, but extremely powerful when combined together. 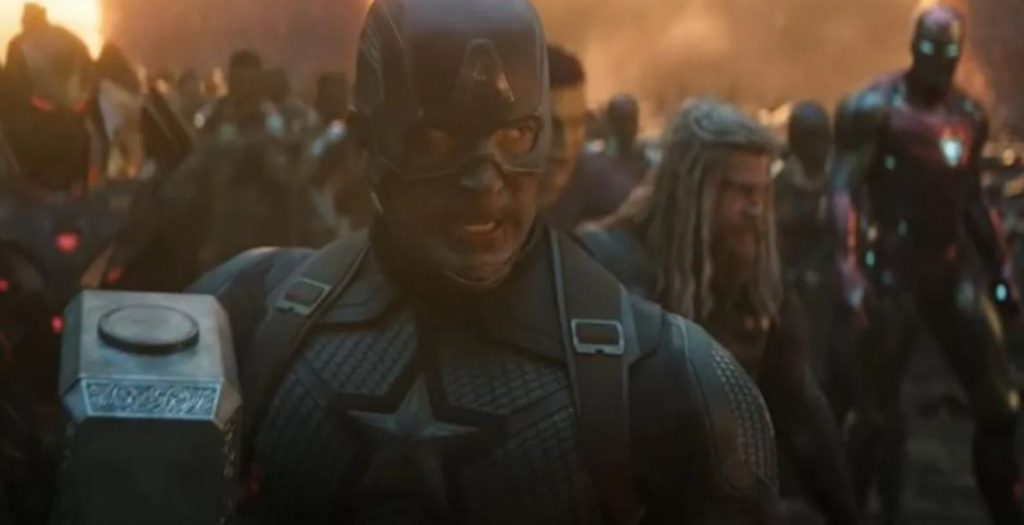 And in the end, both of them proved each other wrong. Everything special about Steve Rogers did not come of a bottle. He was already special as he was worthy. At the same time, Tony wasn’t all about himself. Being the formidable Iron Man, he truly cared about others. And when the moment came, he sacrificed himself to save the entire Universe!

Who is your favorite – Iron Man or Captain America? Let us know in the comments below!

Robert Downey Jr. Gives Avengers Fans a Puzzle to Solve as a Return Gift on His Birthday 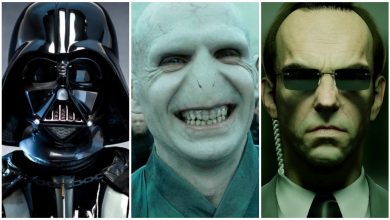 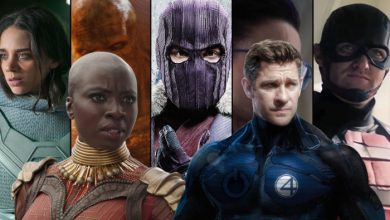