It has been two months since the release of Spider-Man: No Way Home. The movie is definitely amongst the best of the Marvel Cinematic Universe projects and at the same time, it also marks a significant moment in Spider-Man movie history. There was a lot of excitement regarding the movie and a lot of theories were making rounds until finally most of them actually ended up coming true. With the three Spider-Men coming together, everyone was left wondering what might have happened in the behind-the-scenes of the movie. But now it seems that we will get to see some of the interesting details that happened while making some of the most awesome moments in Spider-Man history. The new No Way Home Special Features trailer reveals a lot of exciting new moments from the sets of the movie.

Spider-Man: No Way Home released an exciting new trailer for everything we will get to see along with the movie for its home video release. According to the 55-seconds clip, we will get to see about 80 minutes of new content to watch about the movie. It will be packed with a lot of content from the making of the film. This would include fun moments featuring the three Spider-Men Tom Holland, Andrew Garfield, and Tobey Maguire goofing off in their costumes. We will also get to see some of the interesting technical aspects of the movie that ended up bringing to life the epic moments from the movie.

Awesome Photos From The Set 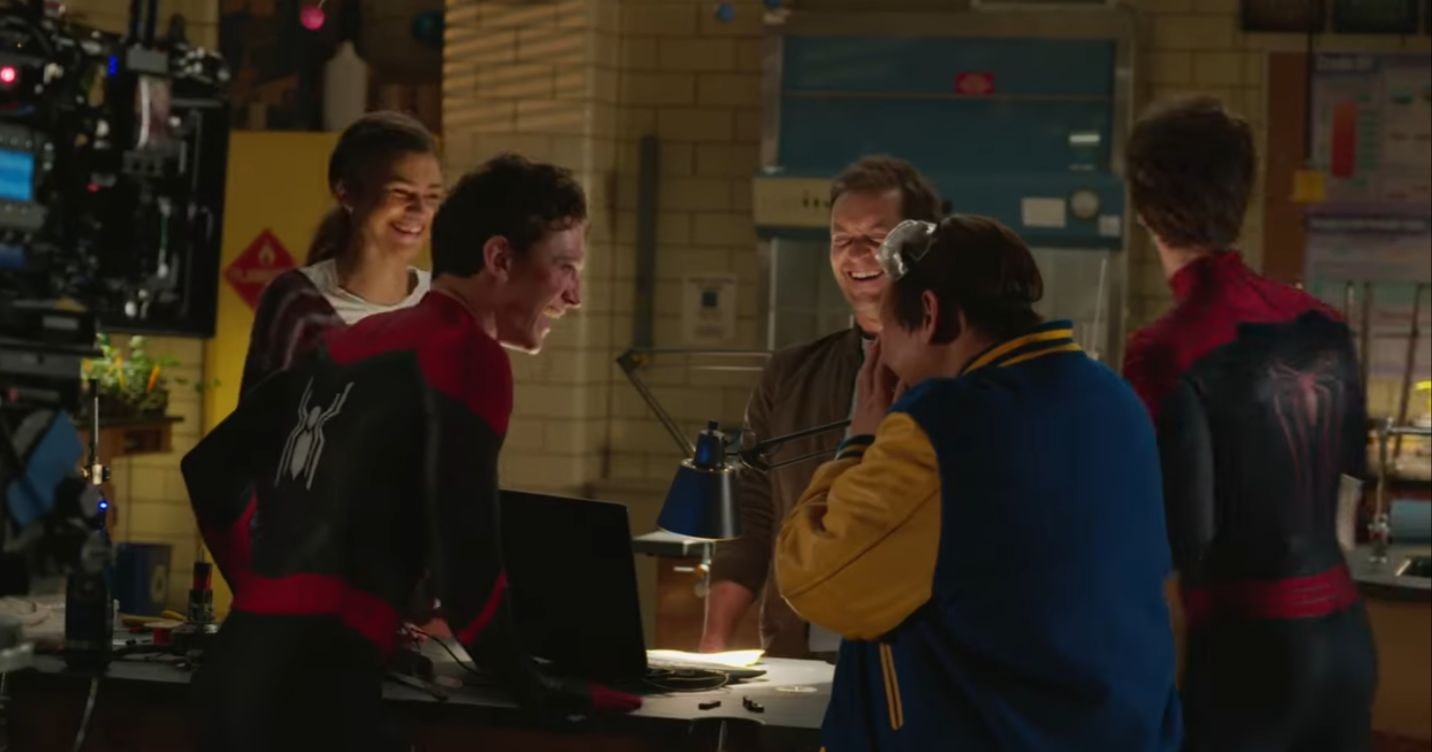 Even though the movie was shot during the pandemic, it is fairly obvious that people on the sets of No Way Home had a blast. Here we can see the three Spider-Men stars and Zendaya and Jacob Batalon having some fun. This is the exact scene that comes after the pointing moment from the movie (more on that later!!). The absolute joy that is shared by the actors here clearly translates into the brilliant chemistry they share in the movie. 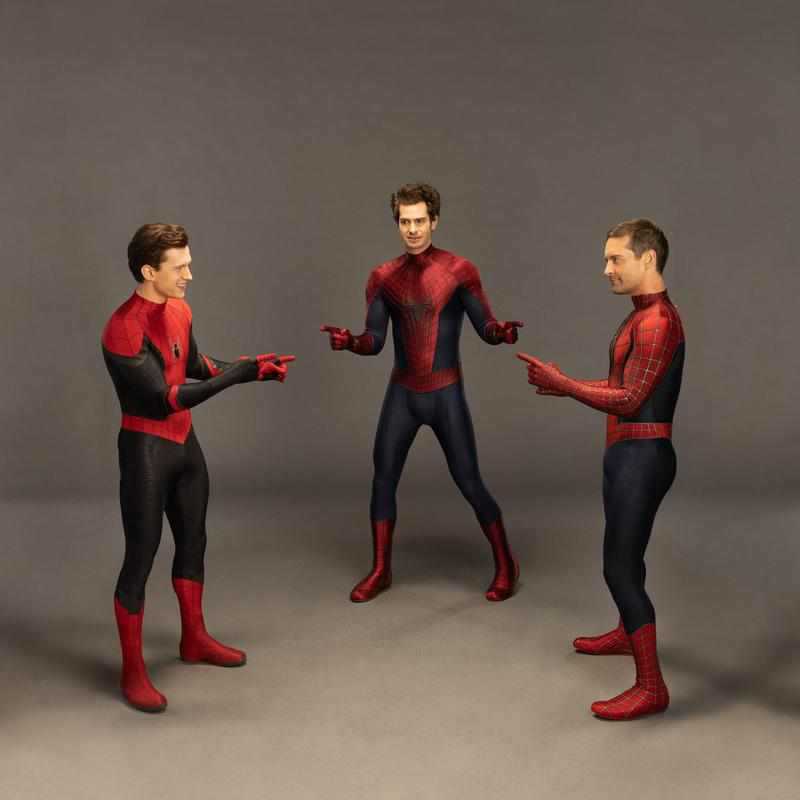 Here we can see the three stars recreating the awesome Spider-Man pointing meme during a BTS photoshoot. It would be interesting to know whose idea this was considering Andrew Garfield suggested the pointing scene that we saw in No Way Home. 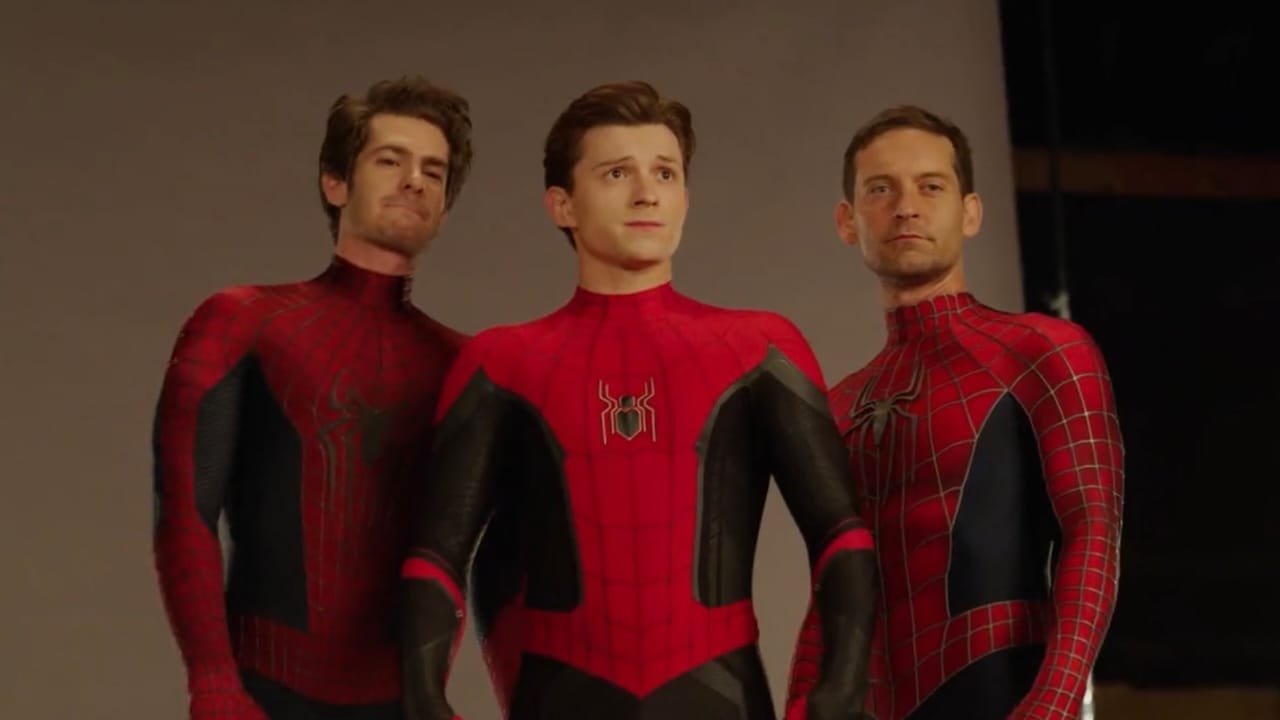 Tom Holland has increased the excitement for the behind-the-scenes video with an interesting tease about the footage. In an appearance in Late Night With Seth Meyers, Holland stated:

I’ll give you a spoiler, and I won’t tell you who. But, one of us has a fake ass in their suit. You can figure out that for yourselves. I remember being on-set and being like, ‘Wow! Oh, hang on a minute. Nah, that’s not real.’ 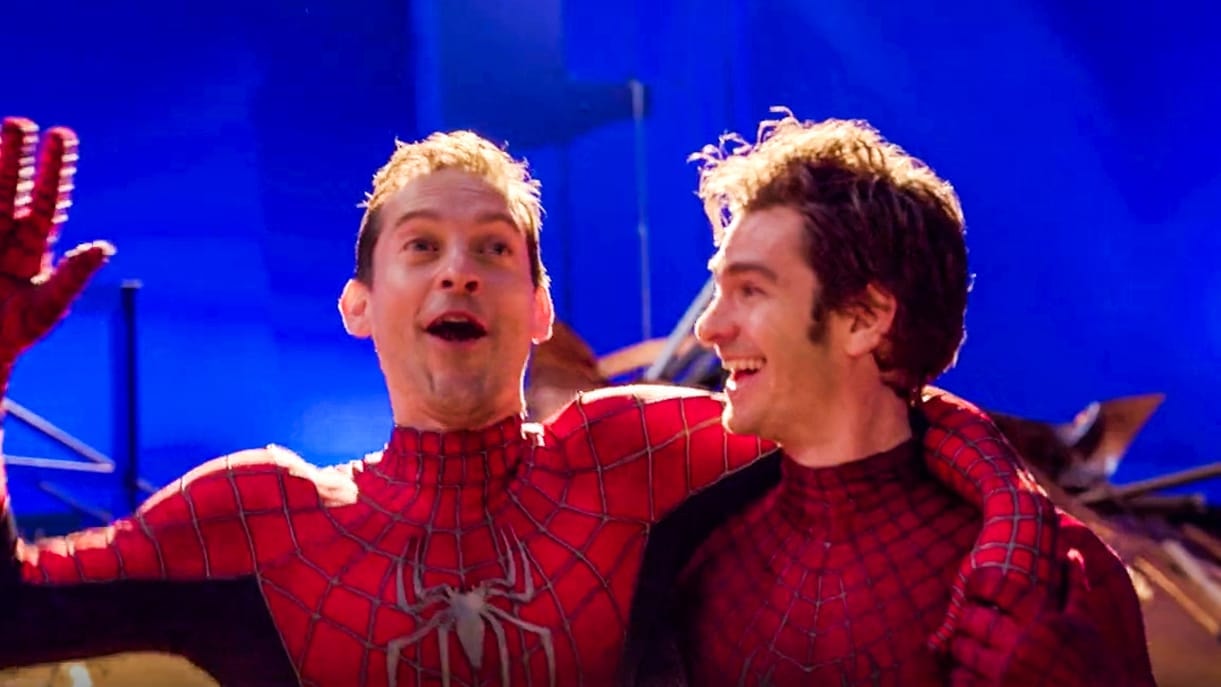 Here, we can see the past two actors who had taken on the role of Spider-Man having a moment of their own. 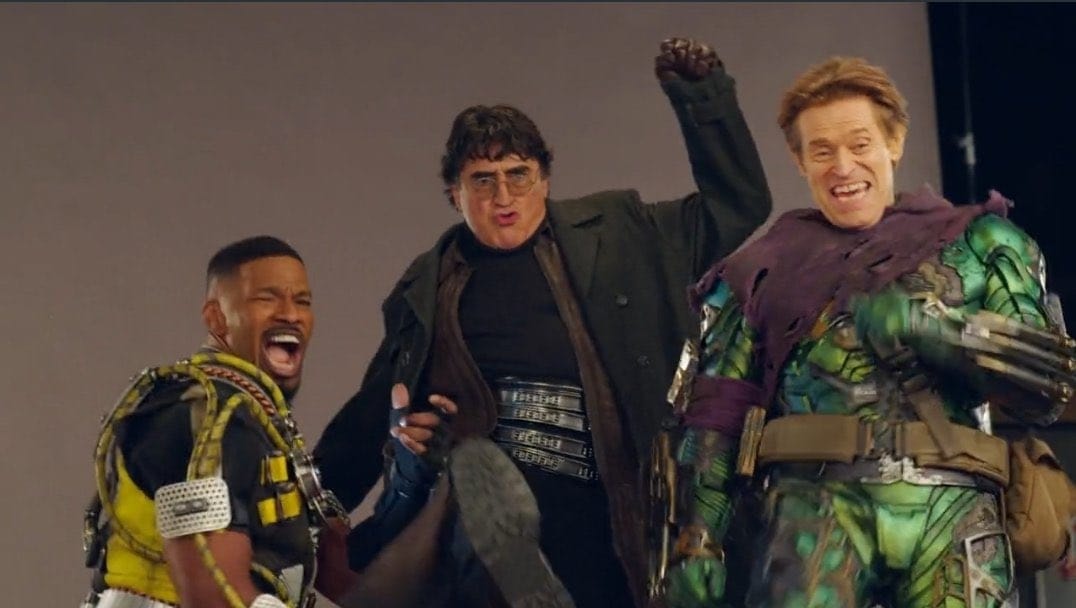 Even the villains who got to reprise their roles in the movie had some fun. We can see Jamie Foxx, Alfred Molina, and Willem Dafoe having some fun of their own while wearing their awesome costumes for the movie.

Alfred Molina can be seen goofing during a particular scene in front of the blue screen. 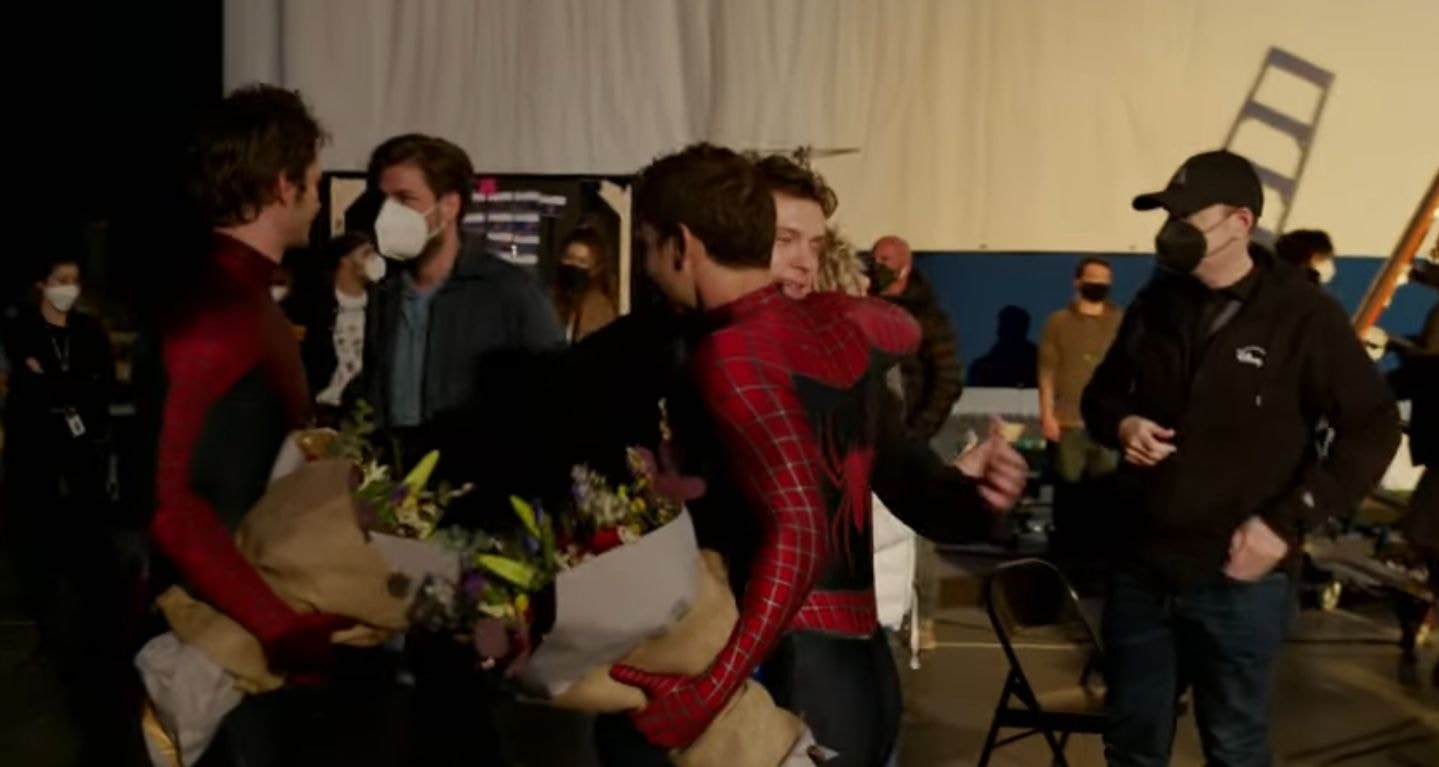 We can be fairly certain that we will go through every single minute of this special feature. While we have already seen the movie, it would be interesting to see how awesome it must have been for the actors as they came together to make Spider-Man history. At the same time, we will also get to see some interesting deleted scenes that could give some interesting insight into the movie. The movie will hit digital sales in rental platforms like Vudu and iTunes on March 22. It was also announced that Spider-Man: No Way Home will be coming to Blu-ray and DVDs on April 11. 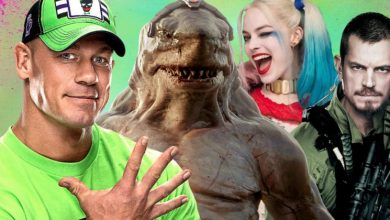 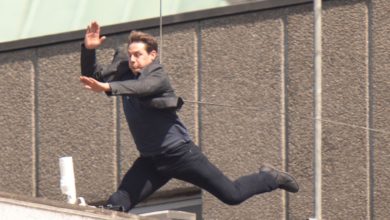 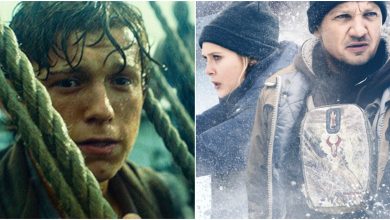 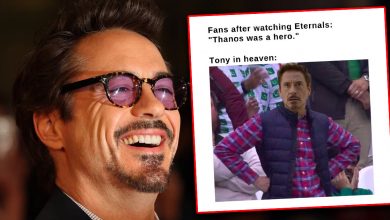 20 Tony Stark Memes Reminding Us How Witty He Was