The Marvel Cinematic Universe has been through a lot of changes. Ever since the release of Iron Man back in 2008 things have changed substantially in this media franchise. But it all started with the aspiration of a single team-up and before that, it was all about making good origin stories for the heroes. The purpose of a true origin story is to introduce the character to the audience in an endearing way. So when Spider-Man finally came back to the MCU many fans were disappointed that Tom Holland’s character was not given a proper origin film. Fans even commented that Marvel did not understand Spider-Man, but we are here to tell you that that assessment was incorrect. 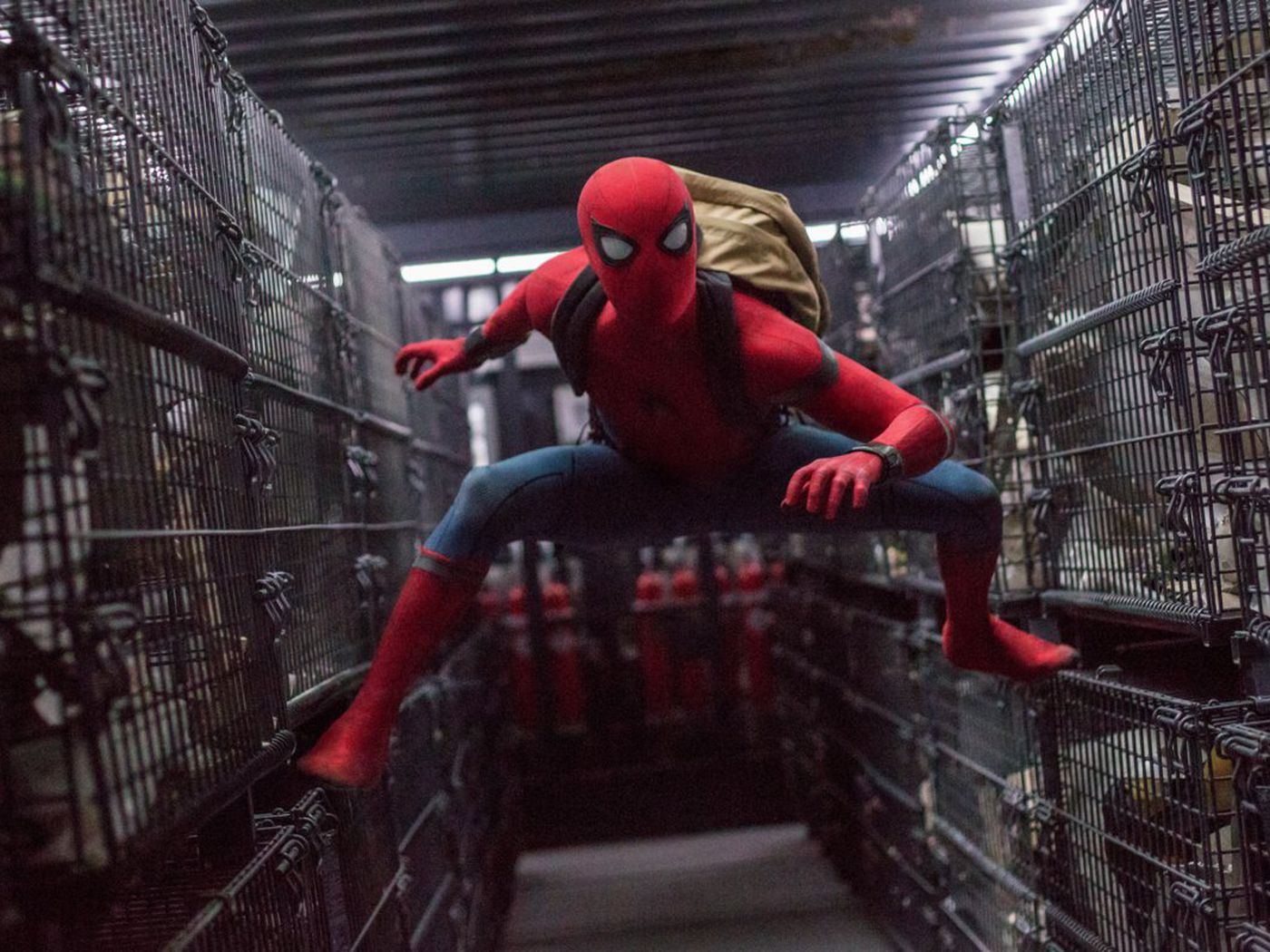 When Homecoming first came out, fans were convinced that Marvel was doing something wrong with Spider-man. Tom Holland seemed too far off from our average imagination to be the Peter Parker we loved and adored from the comics and this Spider-Man was far too green to be given the title of being “our friendly neighborhood”. Moreover, the kid was given all sorts of Stark Industries gadgets to aid him in battle. All of this seemed unnecessary for Spider-Man, a hero who is famous for being a lone wolf and someone who is able to overcome his problems through the use of his intellect alone. The only redeeming factor for this movie was its final battle with the vulture and how Spider-Man saved the villain despite all of his misgivings.

How Marvel Did Not Understand Spider-Man 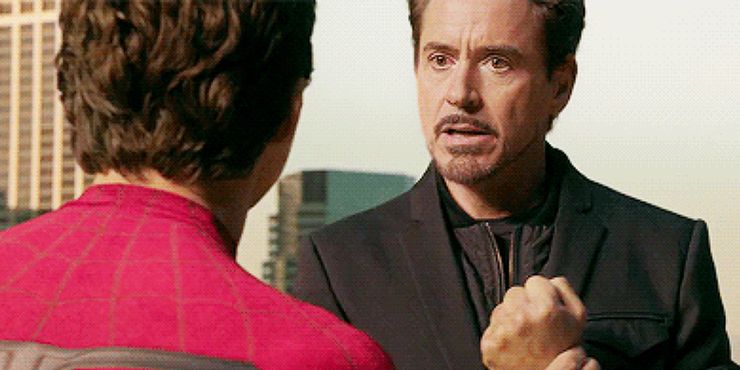 This was the first glimpse of the true Spider-Man hidden beneath Tom Holland’s fancy new suit. Fans thereby held out some hope of seeing a real Spider-Man in the MCU. But then came Infinity War and Endgame and suddenly it seemed like Spider-Man had grown by leaps and bounds. A hero who was barely able to hold his own against a man with a wingsuit had to go up against The Mad Titan as he wielded the infinity stones. It was a pretty big escalation in terms of stakes. But we were willing to concede that Spider-Man had the strength to take on this endeavor, still, some fans were yet to be swayed.

It was Far From Home where things really started to shift. Up until now, we had only seen glimpses of how Spider-Man worked when he was alone. But this movie was about to push the character into the deep end. Suddenly, Iron Man was dead and Spider-Man found himself in a foreign country fighting off an Avengers level threat with a new hero. This meant that the character had to overcome his apprehensions and become the hero that he was capable of being. Think of it as Tom Holland’s leap of faith in the MCU. 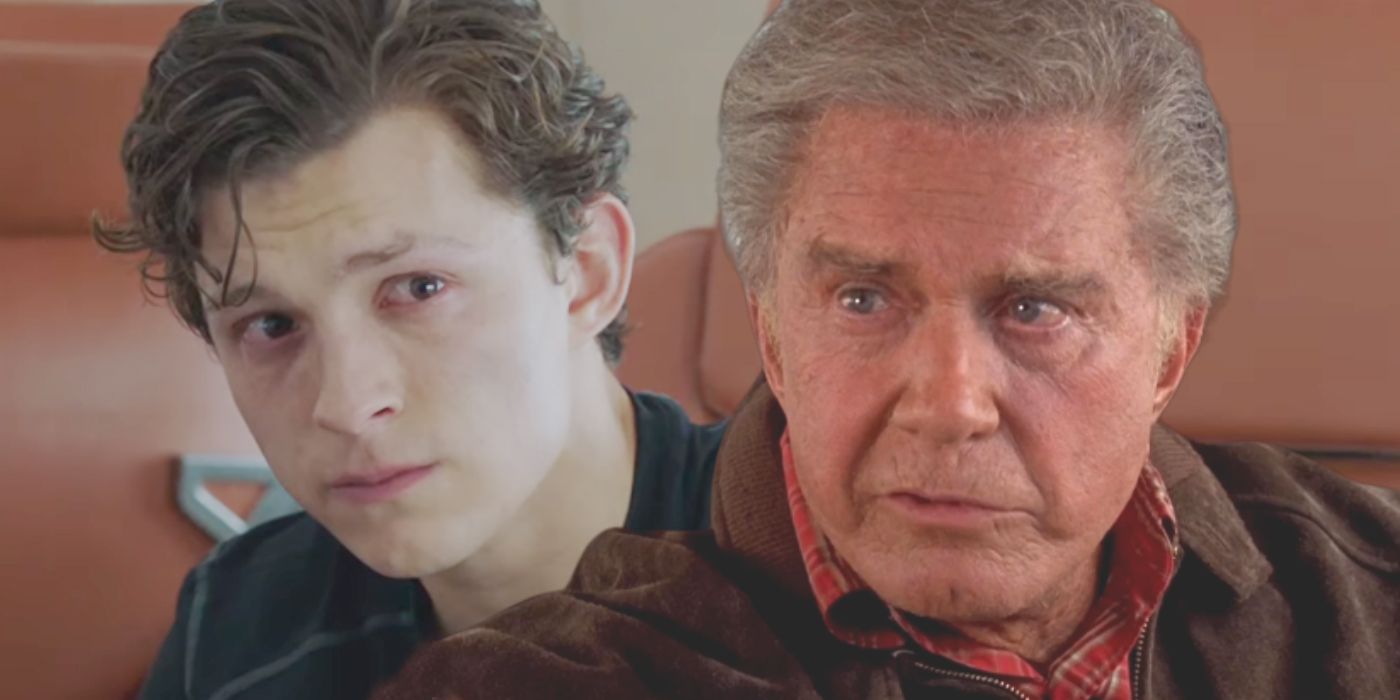 The final moments of Far From Home made sure that Peter took that leap of faith and started trusting his powers more. This made him seem more and more like the Spider-Man the fans remember. But No Way Home was the movie where his origin story would come full circle. All Spider-Man origin stories are accompanied by “with great power comes great responsibility” and the MCU’s was no different. Aunt May died at the hands of Green Goblin but she left Peter with an important lesson. 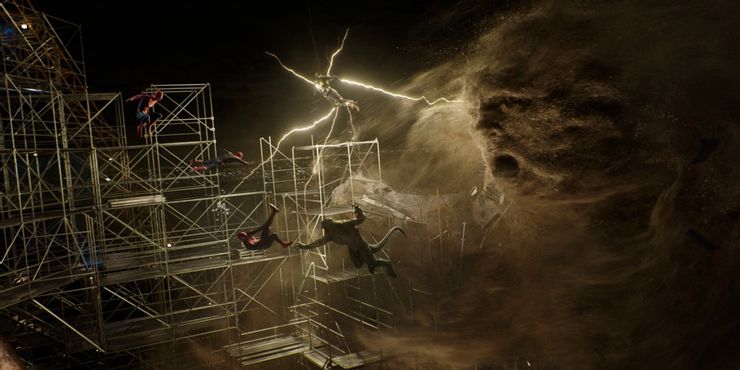 This shaped his attitude in the final fight and helped him become a more wholesome version of himself. He became someone Aunt May could be proud of. Spider-Man consciously chose to cure the villains instead of sending them to their death at the cost of his family and his life. He was stopped by his older selves from making a terrible mistake and learned from this experience. The character gradually grew in these movies. Hence, when he comes out swinging in his new (Classic) Spider-Man suit, none of us feel uneasy.

The awkwardness and the unfamiliarity are gone. Tom Holland has finally become Spider-Man. No more gadgets, no fancy tricks, no more high-powered allies, just his powers, and his wit to carry him through troubles. That is the true merit of Spider-Man, to pull through any hardship without looking back and without giving up. Spider-Man is also about restraint and kindness and we feel that Tom Holland’s Spider-Man is now in a position to display all of that. 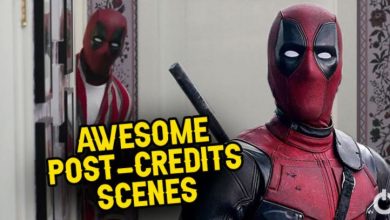