Hawkeye is one of the OG Avengers, he is a kind man who has lethal accuracy. The kind of things that Hawkeye has seen, we cannot begin to conceptual. Clint’s life as an agent of S.H.I.E.L.D. has been incredibly hard and it has likely gotten worse ever since his induction into the Avengers. The man even tried to retire in several movies but was always pulled back in because of his skillset. We have compiled some things about Hawkeye that made us cry. Take a look: 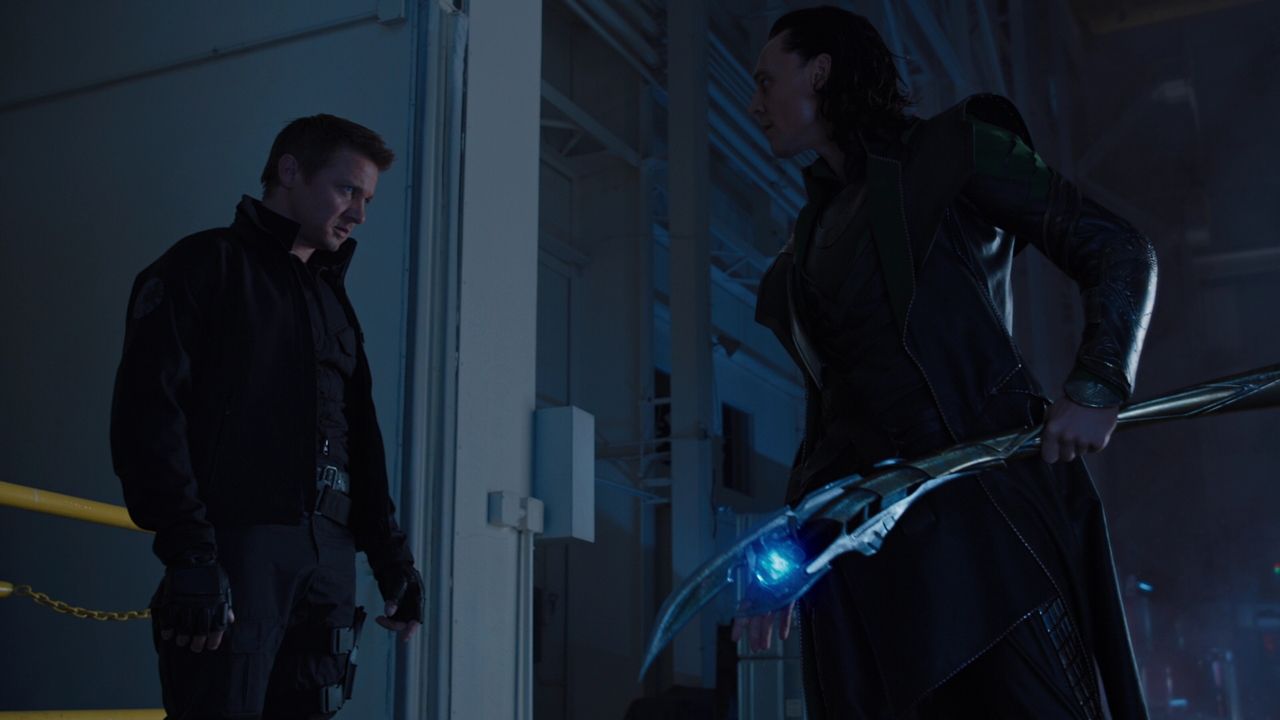 The Asgardians are probably one of those races which are the farthest from normal humans in the MCU. They also have a very strange moral compass and think some things to be fair which the earthlings would deem as carnal sins. One of such things is their normalization of murder. When Loki took over Barton’s mind he forced the hero to commit unspoken atrocities. One can only imagine how the hero has dealt with the trauma of these actions.

Hawkeye is portrayed as Natasha’s killer 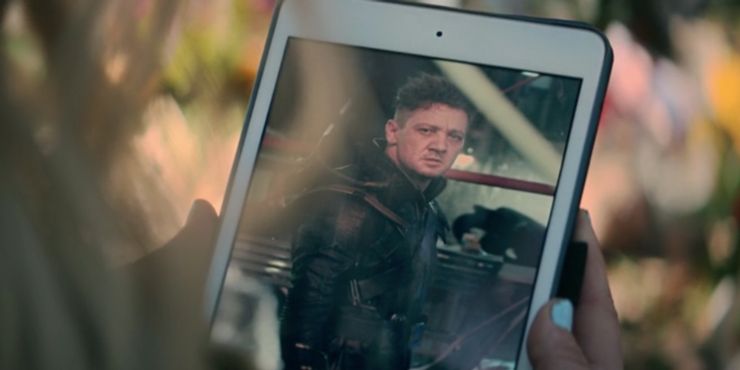 At the end of Black Widow, we got a sneak peek at the possible plot of the Hawkeye series. Val approached Yelena at the end of the movie and fed her some lies to go after Clint Barton. The biggest of these lies was that Hawkeye was responsible for the death of Black Widow. But this seems to be the manipulation Val is using to drive Yelena to hunt down the archer. Maybe we will get to see an epic battle in the Hawkeye series.

Quicksilver died to keep him alive

Given Barton’s choice of profession, it is not unlikely that he has lost comrades before. But when a person with who he has feuded throughout their relationship saves his life and gives up his own, Clint must have been weighed down by a lot of regrets. Add to this the fact that Clint jokes about killing him in the same movie add to the premise of his guilt. It is a very sad prospect and makes us want to cry.

Natasha died in front of his eyes 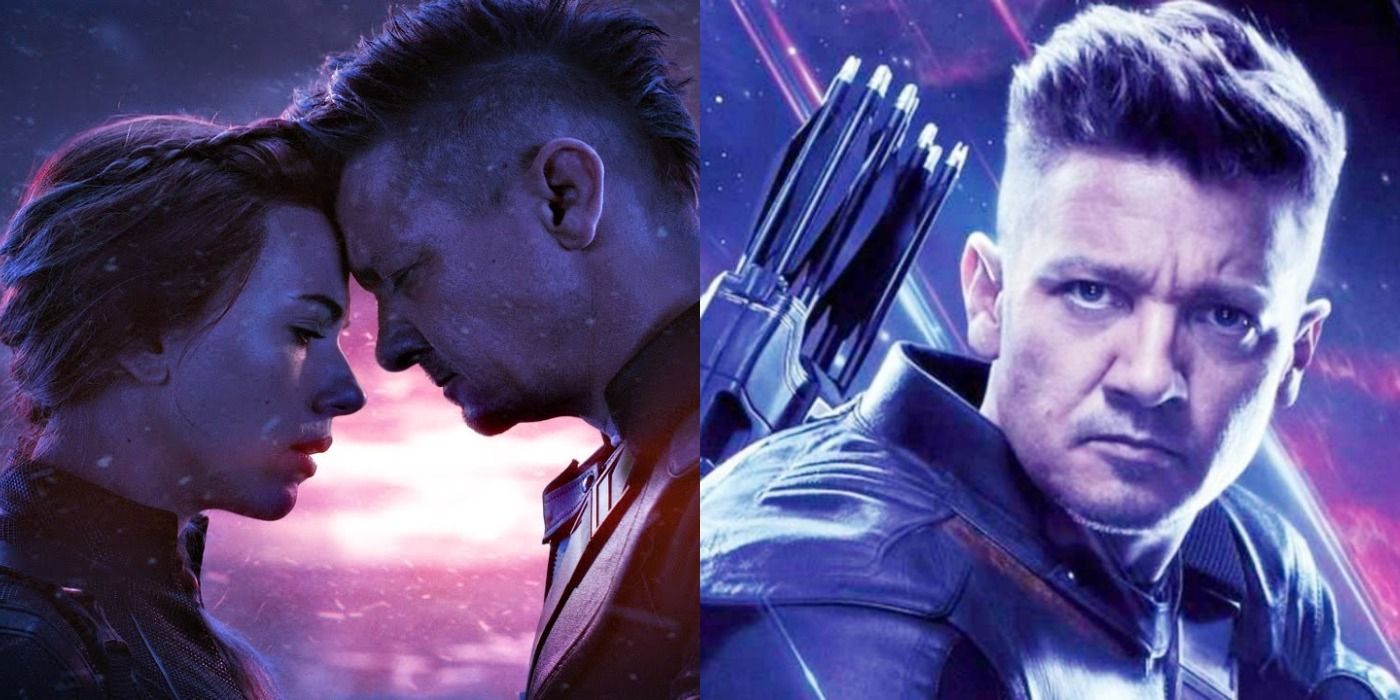 If Hawkeye had a best friend it had to be Natasha. The pair were shown to be pretty close in the Avengers movie. It was implied that there is a lot of history between them and that they have supported each other for a long time. So it was especially heartbreaking that Hawkeye had to witness the death of his best friend in about to save the universe.

He had to fight his friends 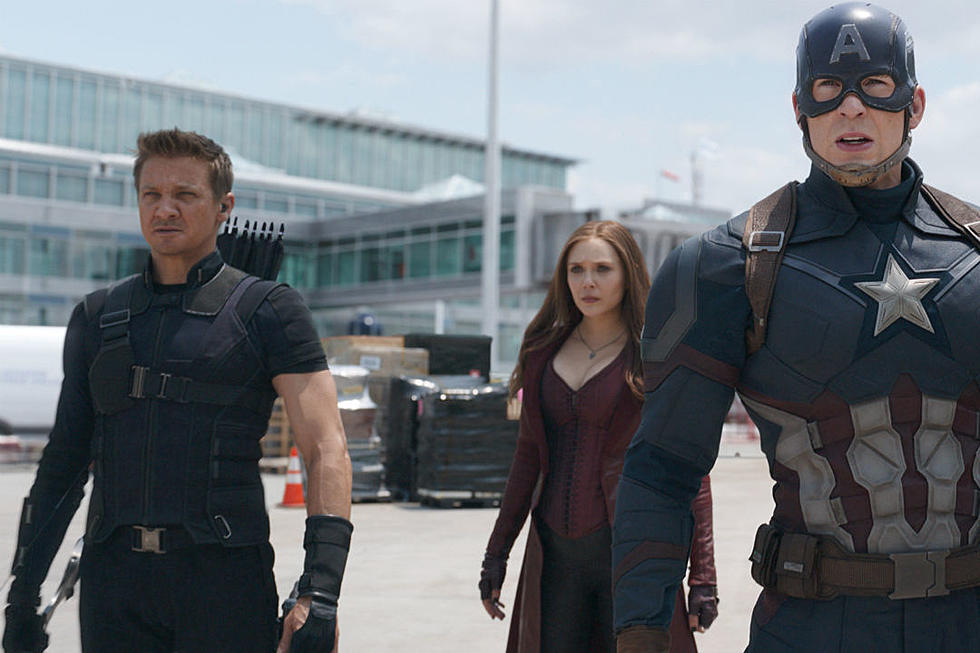 Civil War was a hard movie for everyone involved. But it was especially hard for Clint Barton who ended up on the Captain’s side because of his ideology. This also forced Clint to battle his friends for the sake of what he thought was right. The movie was a hard time for everyone and we cannot even begin to imagine the toll it took on Hawkeye. 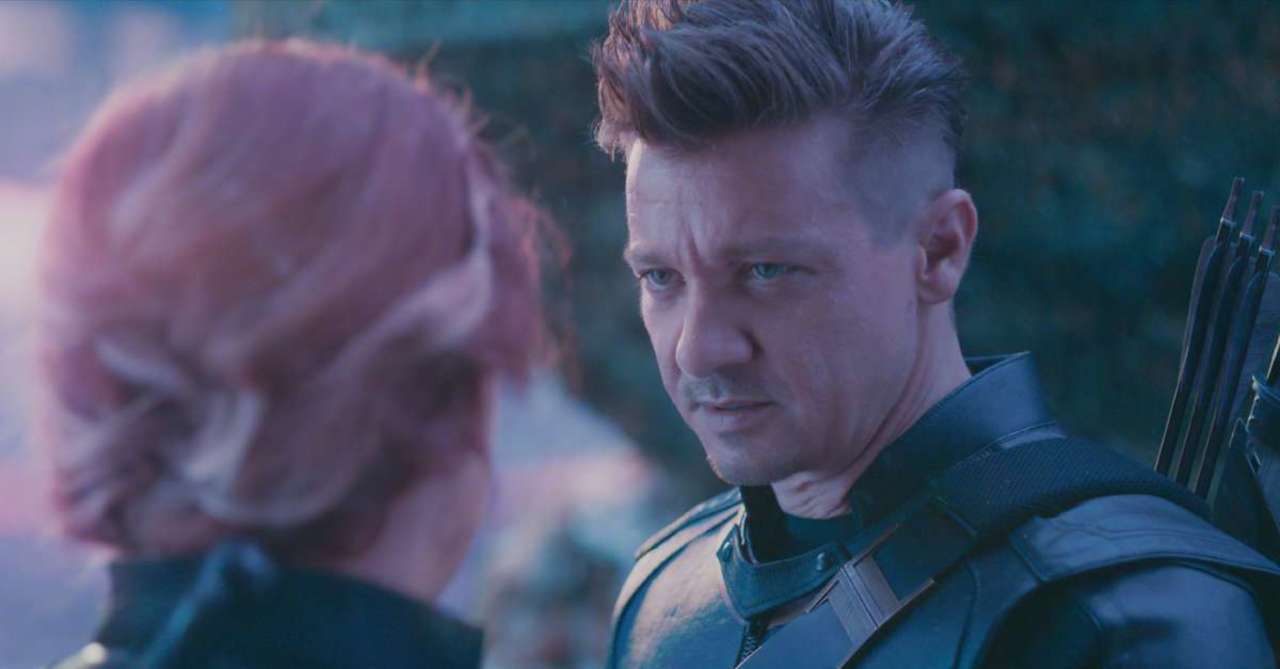 Much of Avengers: Endgame revolved around Hawkeye’s wish to end his own life. After his family was dusted he was so heartbroken that he wanted to go out in a blaze of glory while he wiped out every criminal organization he could get his hands on. The Tokyo sequence of the film was especially gut-wrenching given Barton’s predicament.

He was imprisoned because of Cap 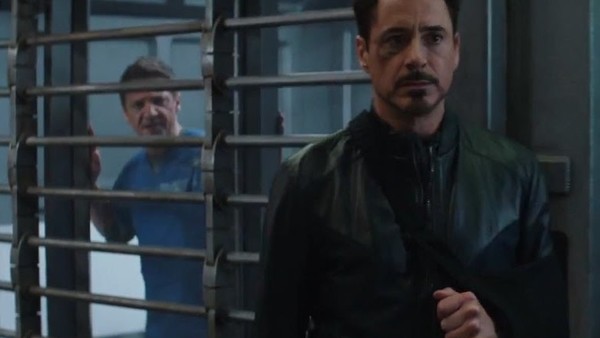 Clint was a last-minute recruit during the vents of Civil War. He did not want to cause conflict as much as he wanted to help his friends. The idea was to oppose the Sokovia Accords to maintain the autonomy of the Avengers but things did not go as planned. At the end of the battle, Clint was labeled a criminal by the government and he was locked with other prisoners aboard The Raft. This was truly a sad moment for Hawkeye as all he wanted to do was spend time with his family.

After the death of his family in IW, Clint took up the mantle of Ronin to raze the earth with his vengeance. Being a highly trained specialist he dispatched a lot of criminal groups but the rest of his history is unknown. His upcoming series promises to shed light on his adventures as Ronin but we feel that Clint is still haunted by his actions as his murderous alter ego.

He was looking for someone to blame

Clint was right there when his family was dusted, the only problem was he was not able to discern what was happening in the situation. You see, Hawkeye had retired by the time Avengers: Infinity War came about so he had no clue about the battle that was happening in WAKANDA. Hence, when things did devolve with the Avengers losing, he could not understand why he had just lost his family. This must be a truly horrifying experience.

After the events of the Civil War Clint was absconded to house arrest as a dependence for his crimes. He did not care, because spending time with his family was everything he ever wanted. But when we think about the fact that the Avengers did not try to help him out of this precarious position it breaks our hearts. Not to mention that no one even gave him a phone call.

So these were the things about Hawkeye that made us cry. Did they make you sad as well? Let us know in the comments. 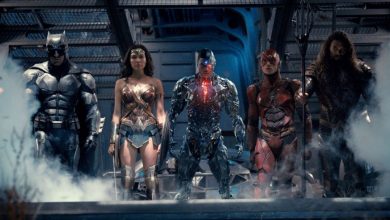 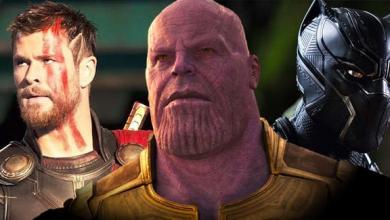 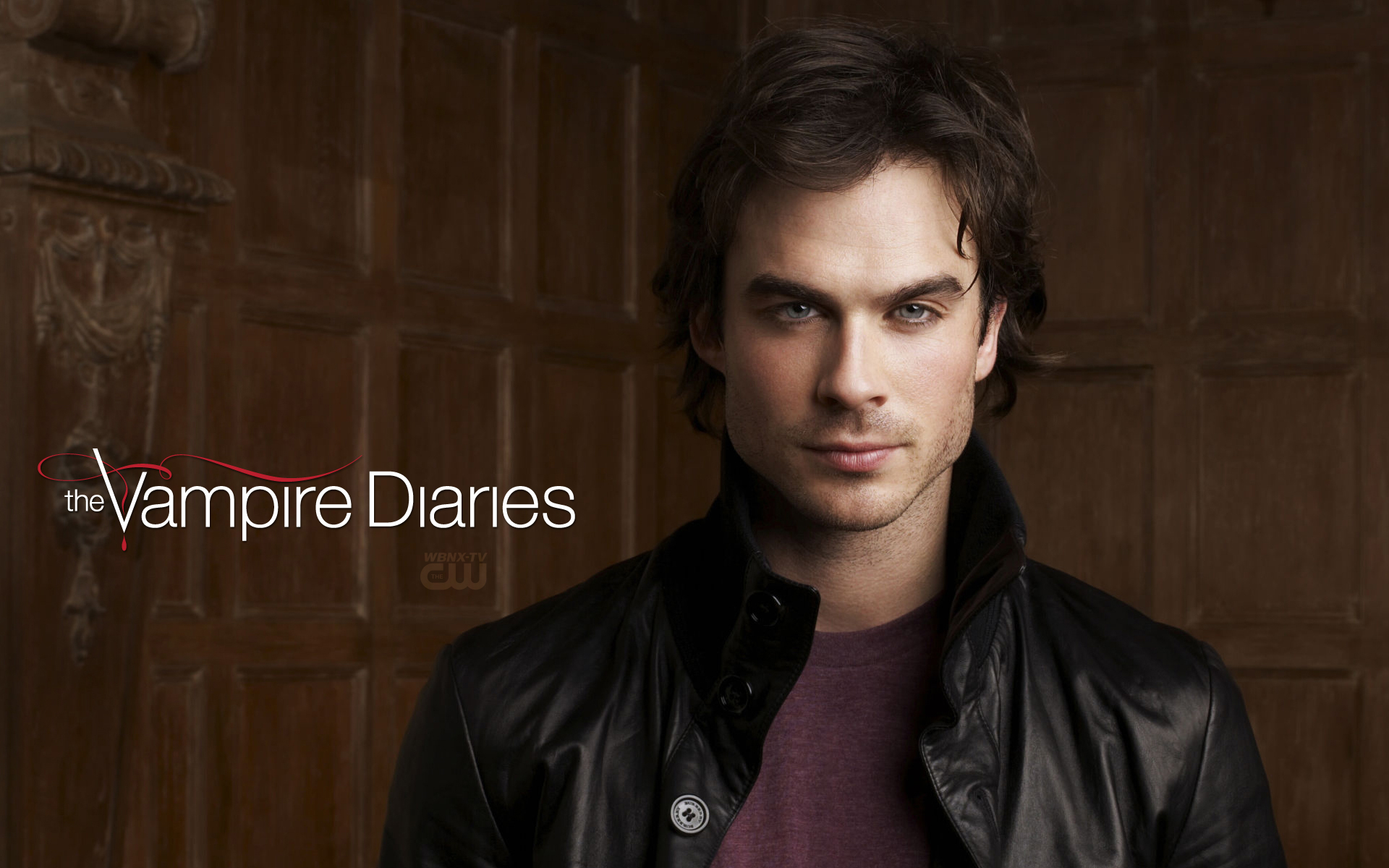 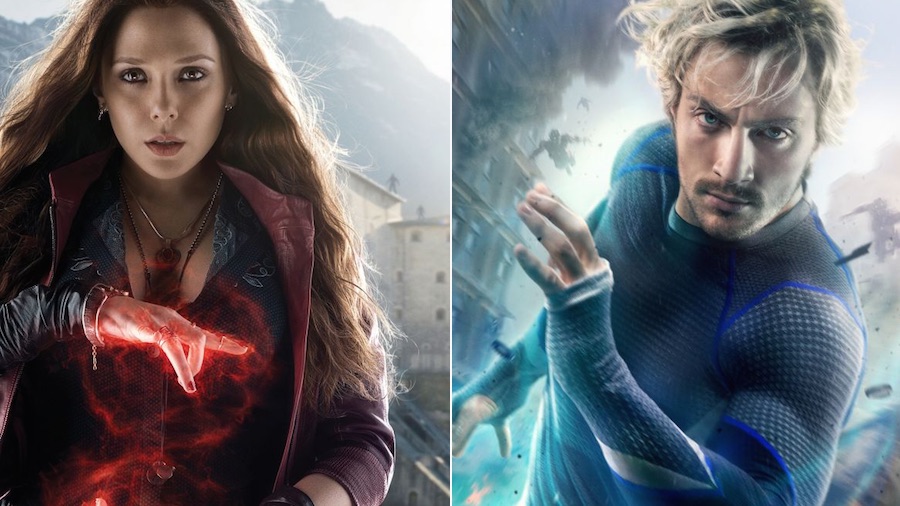