The Marvel Cinematic Universe has been a wonderful ride. We have seen different worlds, different times, and all kinds of heroes. It is a true homage to the Marvel comics. The fandom has known for years that this version of Marvel heroes as portrayed in the MCU has more resemblance to the ultimate universe than any other. But there are some fundamental questions about its main characters that the MCU has refused to answer. Today we are focusing on one such question. We all know that in the comics Peter Parker’s parents were secret agents in comics and they died in a plane crash. Now there is a theory that suggests that Bucky killed the parents of Spider-Man. 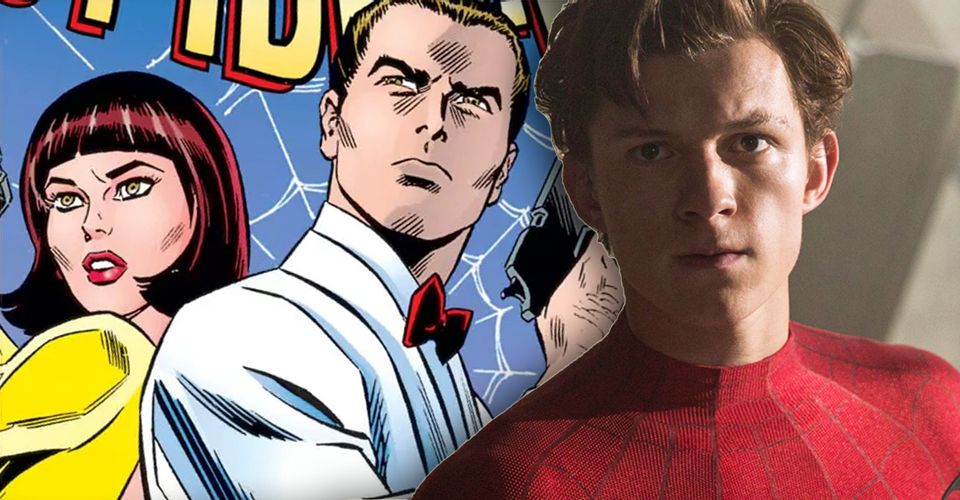 For the uninitiated, Peter Parker‘s parents have always been undercover operatives in almost all of their iterations. Peter never knew this as a child but discovers it as an adult through various storylines. We believe that something similar would happen in the MCU. In the Earth-616 universe, Peter’s parents were CIA operatives, but since MCU is more in line with Ultimate Universe, it is possible that Peter’s parents were SHIELD operatives in this version of the Marvel Universe. That just might be true because we have a new interesting theory for you to look at. Redditor u/Xboxgamer15 suggests something that just might be true.

Bucky Killed The Parents of Spider-Man 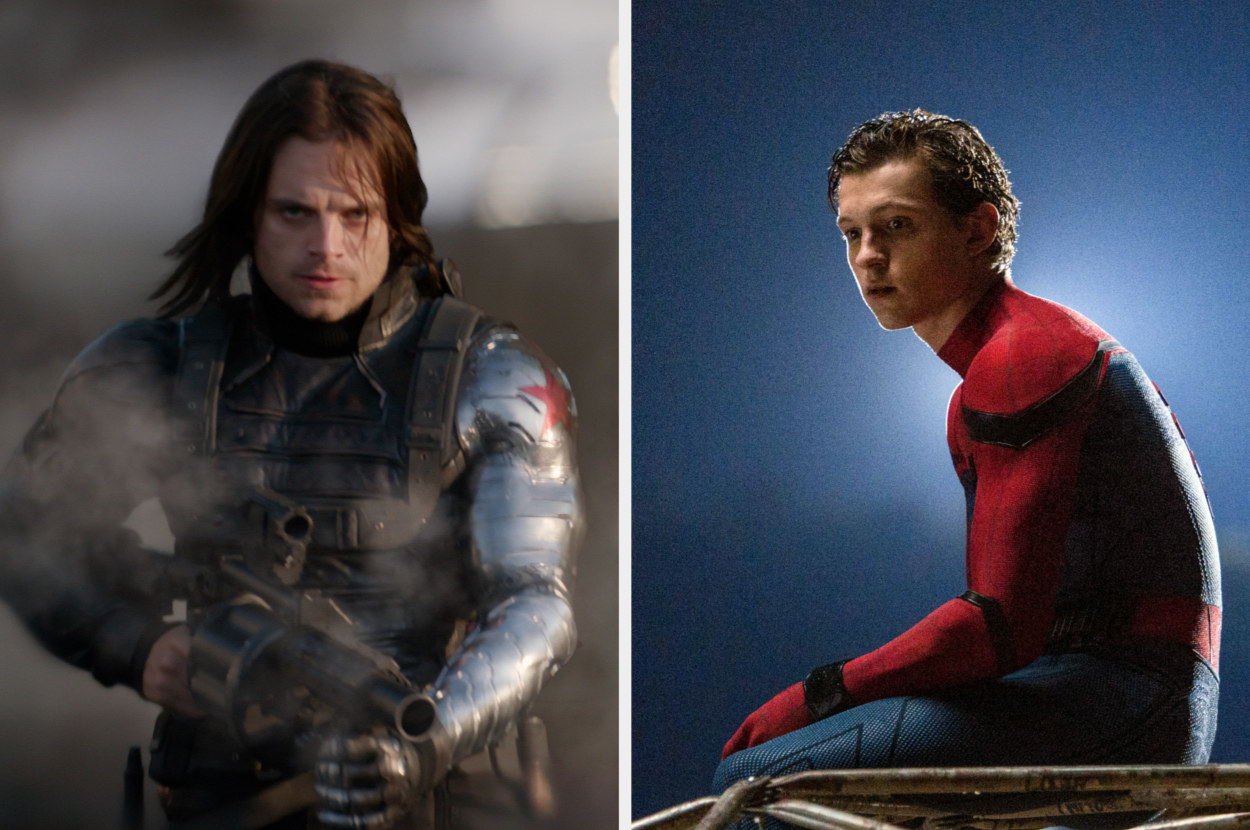 The theory has been re-iterated below for your perusal. Take a look:

“As we all know from civil war bucky killed Howard and his wife for hydra. Now in the comics peter’s parents are agents of shield that do get killed but not by bucky. Ok, peter is 15 being born in 2000-2001, winter shoulder takes place two years after the battle of new york in which peter would be a child, now could it be possible peters parents worked somewhat for shield and before the battle of New York hydra ordered bucky to kill them. Maybe they were working on radioactive spiders and things got a little too deep. But could bucky have killed peters parents as well.” 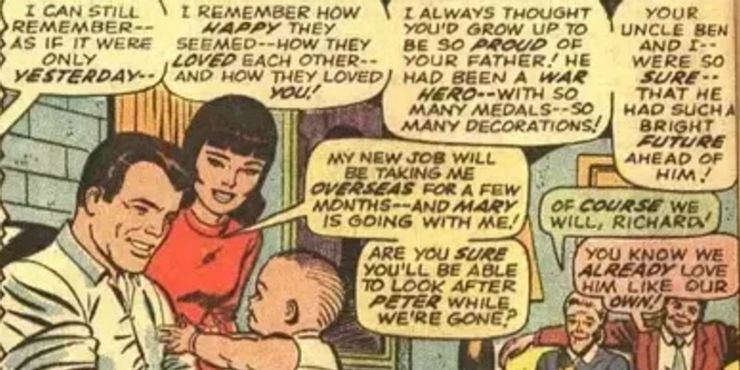 It seems that the primary suggestion here is that Spider-Man’s parents were scientists for SHIELD and they were assassinated by Bucky on behalf of HYDRA. The Redditor also suggests that Peter’s parents were working on genetic spider enhancements. This is also in line with several comic storylines. Considering the fact that Bucky has been working for HYDRA for a few decades it is completely feasible that he could have been employed to take out certain SHIELD scientists. In fact, killing researchers working on genetic enhancements is exactly what he would be used for. HYDRA has always been in an arms race with the rest of the world.

There is no scenario where they would have let the Parkers live after they found out what they were working on. To substantiate this theory, a Youtube video points out that one of the trigger words used by HYDRA translates to “Homecoming”. Maybe Marvel Studios is trying to tell us something. They have certainly left a trail of evidence for us to follow.

To this end, we believe that this theory could be feasible. But I argue that the history of Peter’s parents is no longer important in the MCU. Peter’s parents’ origin is about espionage and trauma resolution for Peter. MCU’s Peter has been through enough trauma recently, and so has Bucky. We don’t think it will be prudent to make The Winter Soldier the resident killer of parents (considering the fact that he was the assassin who targeted the Starks). There are far more interesting things that can be done with the plotline.

The Amazing Spider-Man 2 used this plotline to create some mystery in the movie. Moreover, it was essential for Peter’s growth and confidence in his scientific abilities. This allowed Andrew Garfield’s version to figure out how to harness his powers properly to defeat his foes. maybe something like this can be done with MCU’s version too. We would have to just wait and watch because anything else we say would just amount to solicitation. Let us know what you think about this down in the comments. 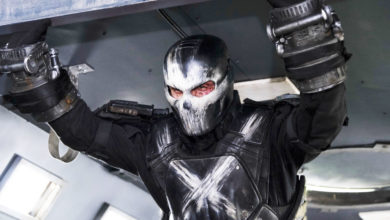 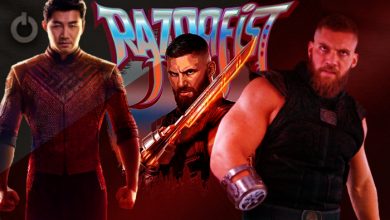