Fans got to see their most exciting moment regarding Spider-Man come true with Spider-Man: No Way Home. The movie had a scene that saw the past renditions of Spider-Man coming together from the Sony movies. This allowed the fans to see the very first successful interpretation of Spider-Man come back as Tobey Maguire reprised his role. Not only that, we got to witness Willem Dafoe also reprise his role as the character of the villain, Green Goblin. There was much worry if the fans would get to see these characters get the proper justice in the movie. Even though the moment was major fanservice, there was actually some depth to the narrative regarding the character of Peter Parker. Well, Tobey Maguire and Willem Dafoe have broken the Guinness World Record by reprising their roles in Spider-Man: No Way Home.

No Way Home is the culmination of the Spider-Man Homecoming trilogy featuring the solo venture of Tom Holland’s Spider-Man. But the movie also ended up being a celebration for the Sony Spider-Man films by bringing together the past actors who portrayed the hero. The narrative is actually in continuation of what we got to see in the previous entry where Spider-Man’s identity is revealed to the world. This identity crisis led to him asking for help from Doctor Strange to undo what Mysterio had done. But the duo end up botching a spell that actually led to multiversal chaos.

This multiversal chaos ends up bringing some of the villains from past Spider-Man movies into the Marvel Cinematic Universe. Amongst these were villains from both Sam Raimi’s Spider-Man trilogy and Marc Webb’s Amazing Spider-Man movies. While the narrative was quite massive we did get to see a considerable amount of attention being paid to these characters. Even the past two Spider-Men end up appearing and playing a significant role in the narrative. There was much confusion about who was gonna be the main villain and to the delight of the fans it ended up being Willem Dafoe’s Green Goblin. 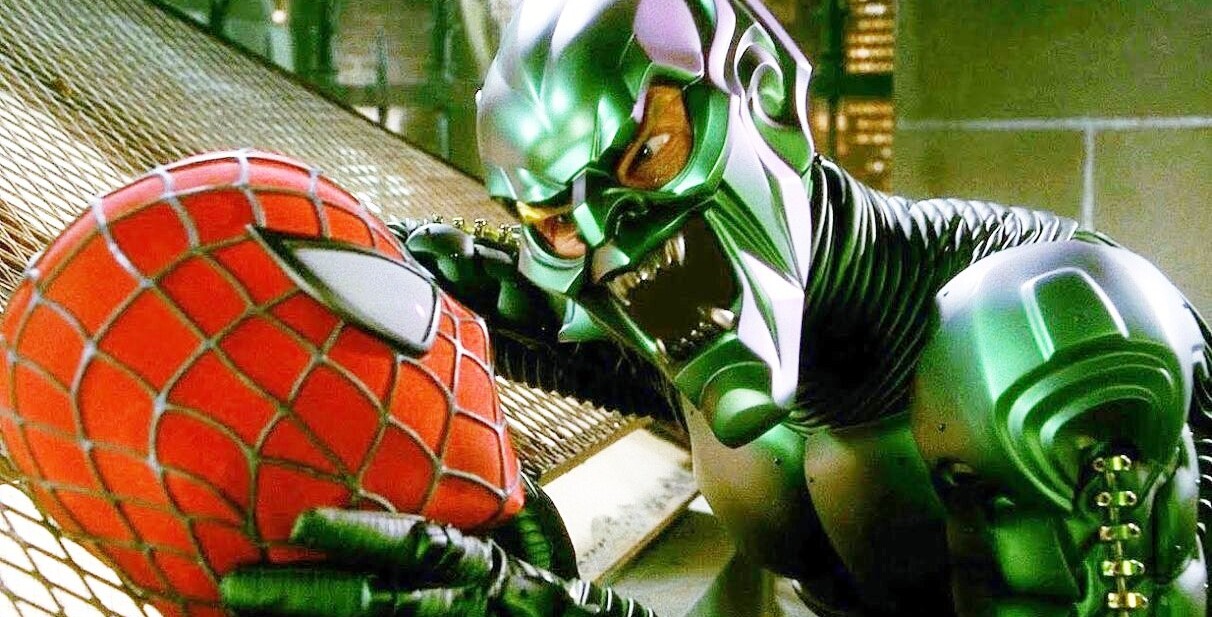 The movie was a major success for both Marvel Studios and Sony because of the love of the fans. This lineup of stars actually helped it break several box-office records. The narrative of the movie also had an important role in that. But it seems that the movie managed to break another record with two of its stars. According to the Guinness World Records website, Tobey Maguire and Willem Dafoe have achieved broken a record. The duo holds the title for the longest career as a live-action Marvel character for their roles as Peter Parker and Norman Osborne by appearing as them in No Way Home. This appearance actually comes 19 years and 225 days after their first appearance in the roles in 2002’s Spider-Man. 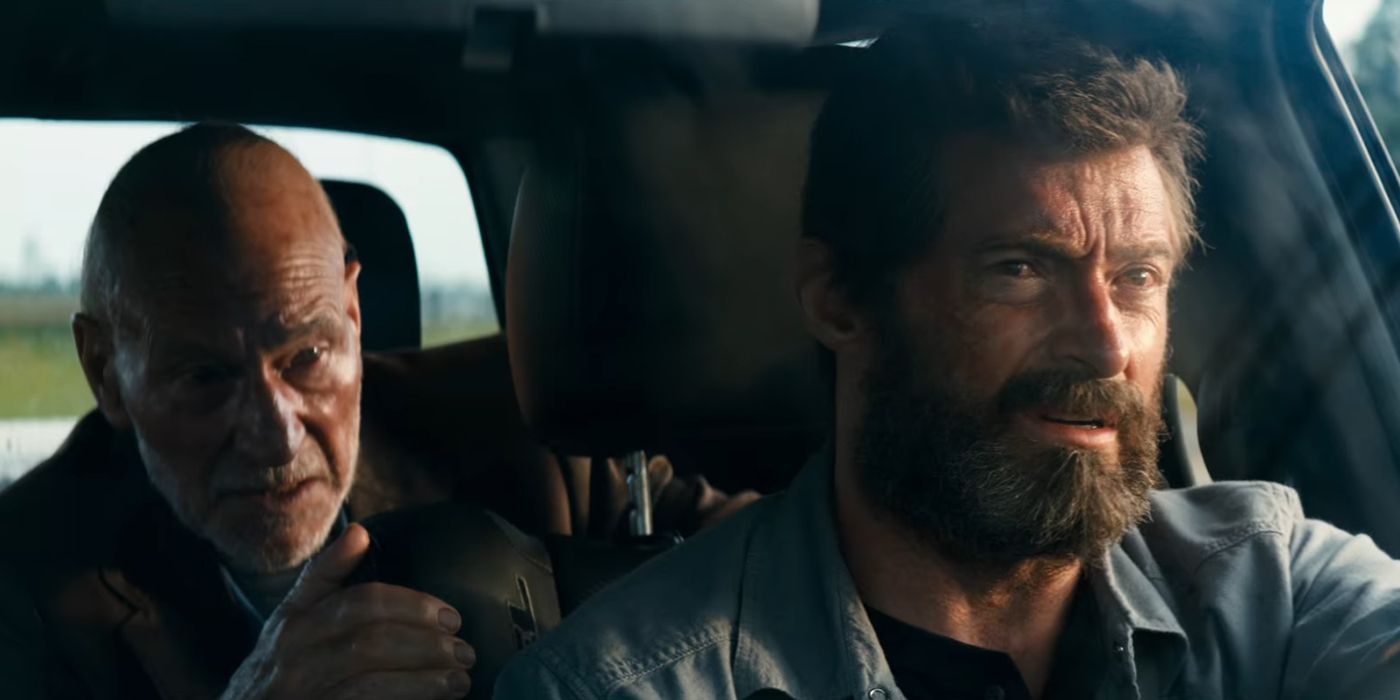 Marvel has some history here as the previous record holders include Hugh Jackman and Patrick Stewart for the roles of Wolverine and Charles Xavier. This duo made their first appearance in 2000’s X-Men and their last appearance was in 2017’s Logan. The difference between these two takes marks 16 years and 232 days. Even Alfred Molina earned the record for the longest gap between character appearances for Doctor Octopus. He was first seen playing the role in 2004’s Spider-Man 2.

If we take the MCU characters into consideration then Samuel L. Jackson’s Nick Fury will be the character who has appeared the longest. He first appeared in the post-credits scene for 2007’s Iron Man and will again be seen in the upcoming Disney+ Secret Wars series. If we take JARVIS’ transition into Vision into consideration then Paul Bettany’s character had the longest appearance in the franchise. 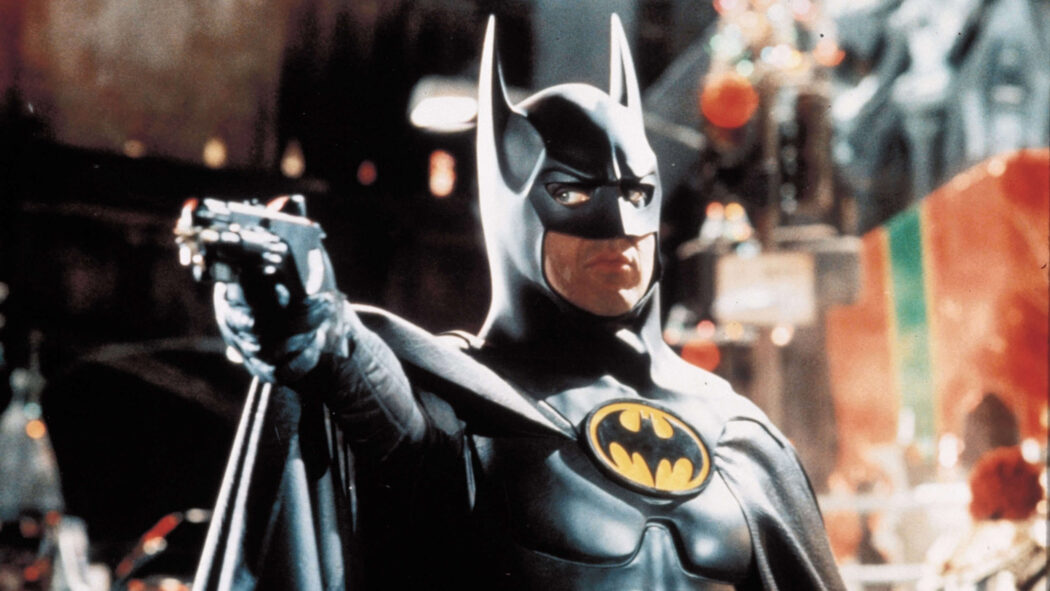 These characters might hold the record for in the Marvel world of adaptations. In terms of DC adaptations, there will be a larger record with Michael Keaton reprising his role. The actor first appeared as the caped crusader in Tim Burton’s 1989 Batman. Based on the release date for The Flash, there will be a 33 years and 145 days difference between the two projects. Clearly, DC defeats in the lines of the records for the superhero character having the longest appearance. Spider-Man: No Way Home is now playing in theaters worldwide.

The Flash will be released on 4 November. 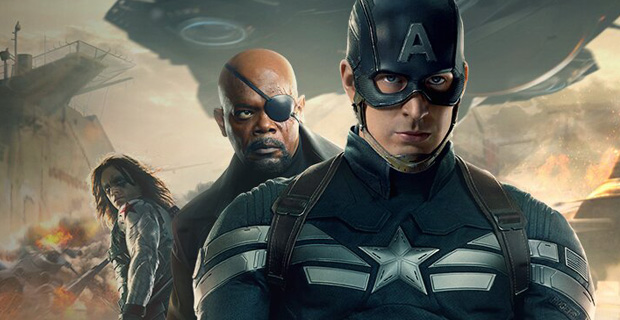