The HBO Max spinoff series Peacemaker is already a big success with the fans of the DCEU. It is amongst the many successful projects that the DC Extended Universe has had since its beginning. The series made some serious references to some major characters from DC Comics and are now canon to DCEU. Recently, it referenced quite a few rather obscure characters from DC Comics history, especially the Silver Age of comic books. The rather interesting additions amongst these have to be Bat-Mite and the alien member of The Legion of Super-heroes, Matter-Eater Lad. Fans will be surprised to know that Matter-Eater Lad, the new DCEU character teased by Peacemaker can defeat Superman. 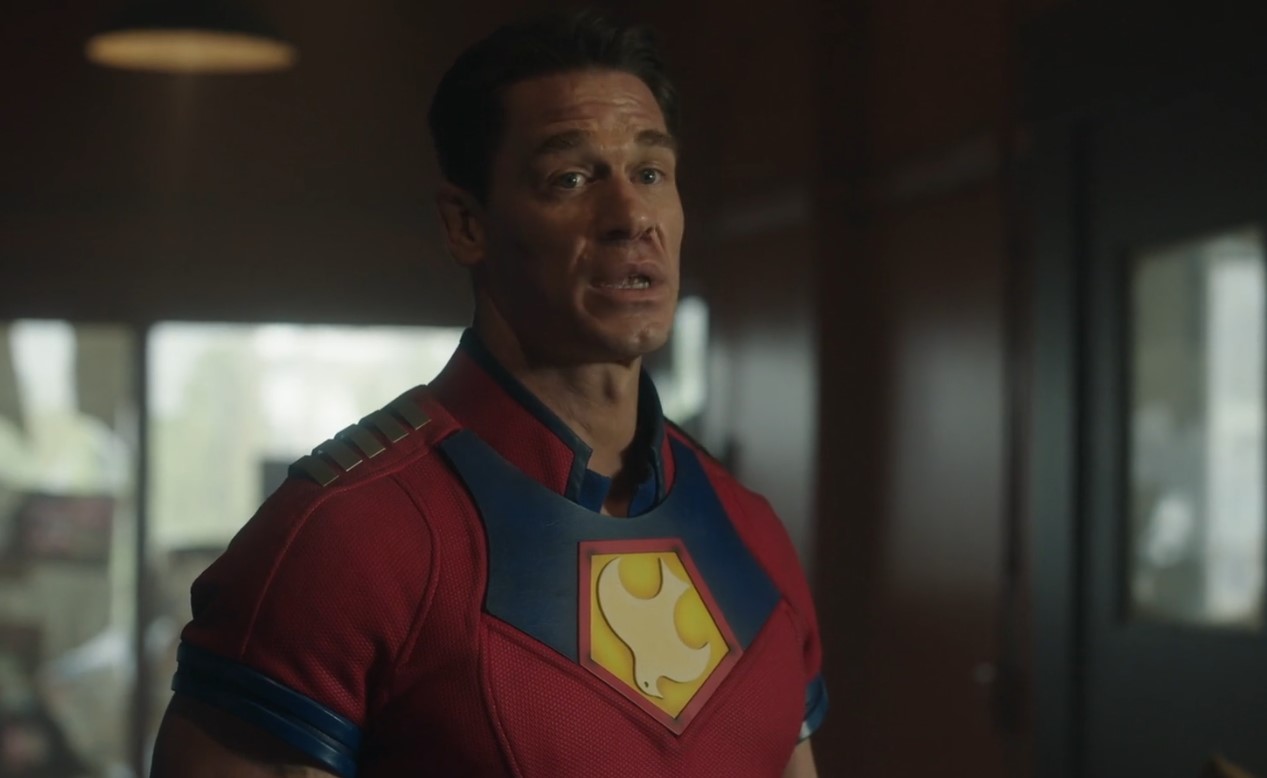 Viewers got a reference to Matter-Eater Lad being made during Episode 4, The Choad Less Travelled from the series. The reference wasn’t a rather serious one but it did involve his name being mentioned by Peacemaker himself. He was talking to Murn when he rather randomly started talking about a rather strange mission that involved Matter-Eater Lad. This was supposed to be an example of how Peacemaker defines things that were normal to him. He said that the hero can eat anything. According to him, Matter-Eater Lad once ate an entire restaurant because he lost patience to wait for his order.

Fans would be surprised to know that Matter-Eater Lad can actually defeat Superman because of his unique capabilities. This character actually made his appearance in the 1962 issue of Adventure Comics and here he joins the Legion of Super-Heroes. The character’s real name is Tenzil Kem and he is a humanoid alien whose species, the Bismollians, are able to consume and digest anything. This involves almost anything and we can take some of DC Universe’s toughest materials into consideration. Matter-Eater Lad has the capability of producing enzymes that is able to break down anything substance quite instantly. Even though Kem is an ally for the superheroes, we can clearly see him defeating Superman by eating him.

A single bite from Matter-Eater Lad could prove to be really fatal to the Kryptonian. Even though Superman is mostly invulnerable to some of the major physical attacks we can see him being harmed by an attack from Matter-Eater Lad. Matter-Eater Lad’s jaw and tooth strength are great enough to harm Superman. But he isn’t the only Bismollian, as we have Schlagg-Man as a member of the Sinestro Corps to put down Superman. While this might not come true sometime soon in the DCEU, let’s hope we get to witness more such characters being referenced in the series.

Episode 5 of Peacemaker will be released on HBO Max on Thursday. 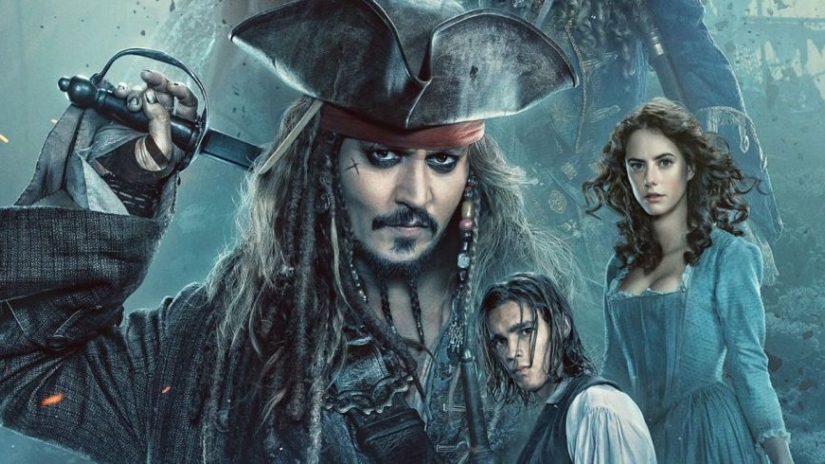 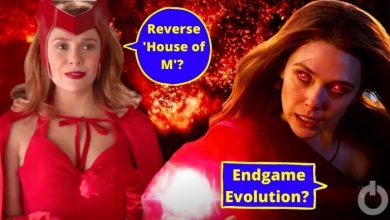 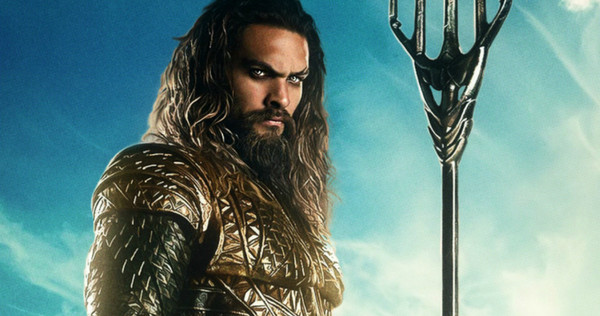 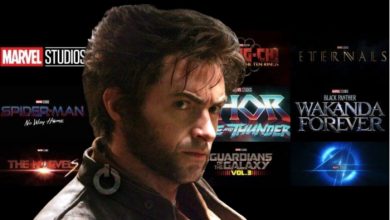