The DC fans had huge expectations from Batman v Superman: Dawn of Justice, but the movie was plagued with plot-holes and inconsistencies and couldn’t do as well as anticipated on global box-office. But then DC scored a massive hit with Gal Gadot starring Wonder Woman which is now poised to enter into Billion Dollar Club of movies as it has already crossed $800 million. The film has already crossed Man of Steel, Suicide Squad, and Batman v Superman: Dawn of Justice. This means that when all is said and done, Wonder Woman will be the highest grossing DCEU movie. In fact, the biggest Marvel stars are gushing all over, showering praise on the movie left and right.

Wonder Woman is the biggest summer blockbuster and Warner Bros. have truly arrived at the superhero scene (although they should have with Batman v Superman: Dawn of Justice but better late than never). This paved the way for the sequel to Wonder Woman, and both Patty Jenkins (the director) and Gal Gadot would be returning.

According to reports by Deadline, Warner Bros. and Patty Jenkins are in the process of finalizing the deal which could make her a female director who would make the most amount of money and at par with successful male directors. Usually, if a new director is working on a new comic-book movie, he gets in the ball park of $1.5 million to $3.0 million but someone like Zack Snyder got $10 million for directing Man of Steel. The distribution of money goes like this – 20% during pre-production, 60% during actual production, 10% during post-production and 10% after the movie is over.

This would be historic and unprecedented as it would set the example for other female directors to cut a better deal for themselves in the future. Patty could have taken the big amount she was offered initially but she stood her ground which will have huge repercussions going forward. 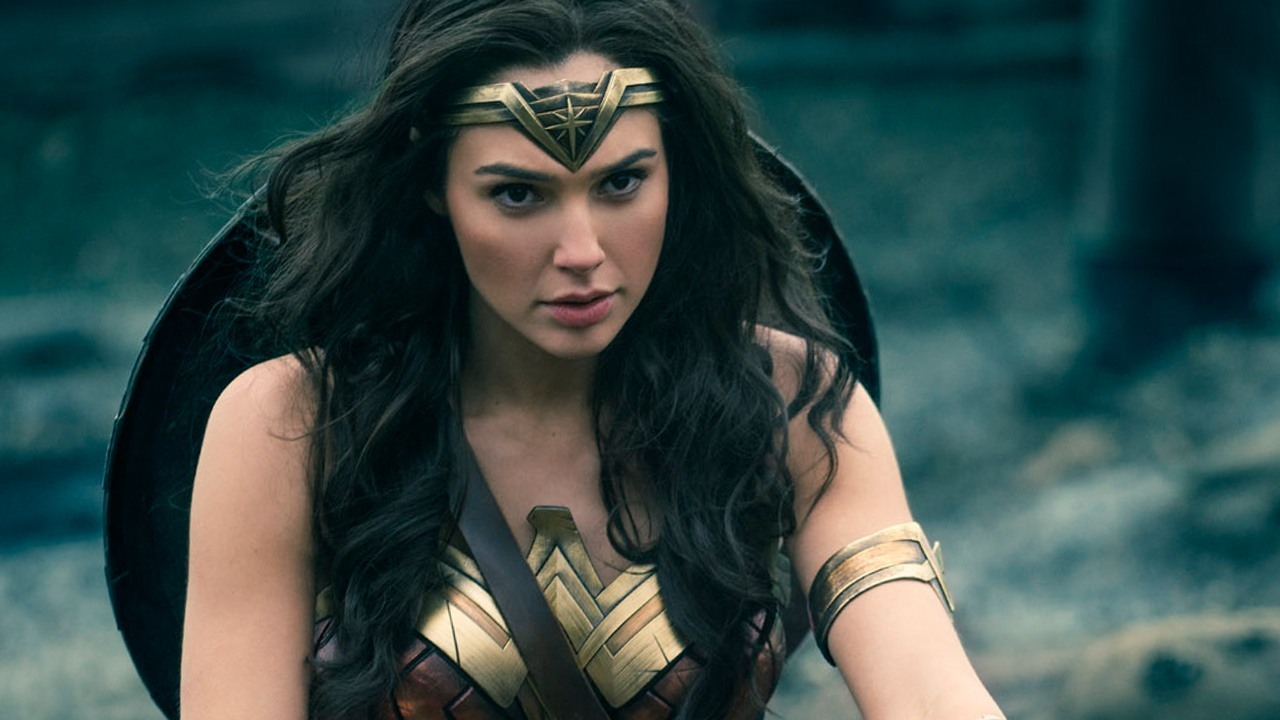 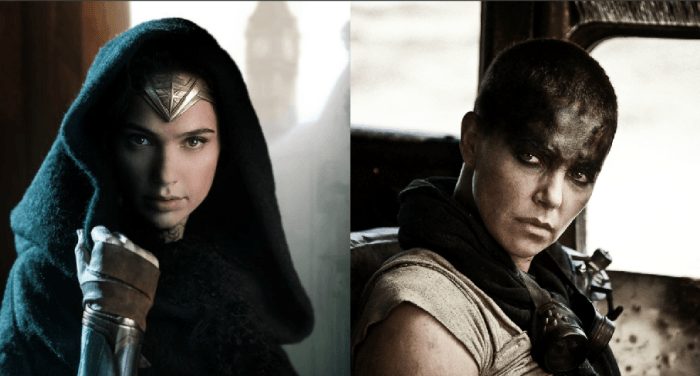 But even before she got Wonder Woman, she was offered big roles, for instance, she was the runner up for the role of Furiosa in Mad Max: Fury Road. She recently appeared in Hollywood Reporter Awards Chatter Podcast to discuss Wonder Woman and her career. She revealed that since she wasn’t a big name earlier, it was difficult for her to land up on powerful female roles. She said: 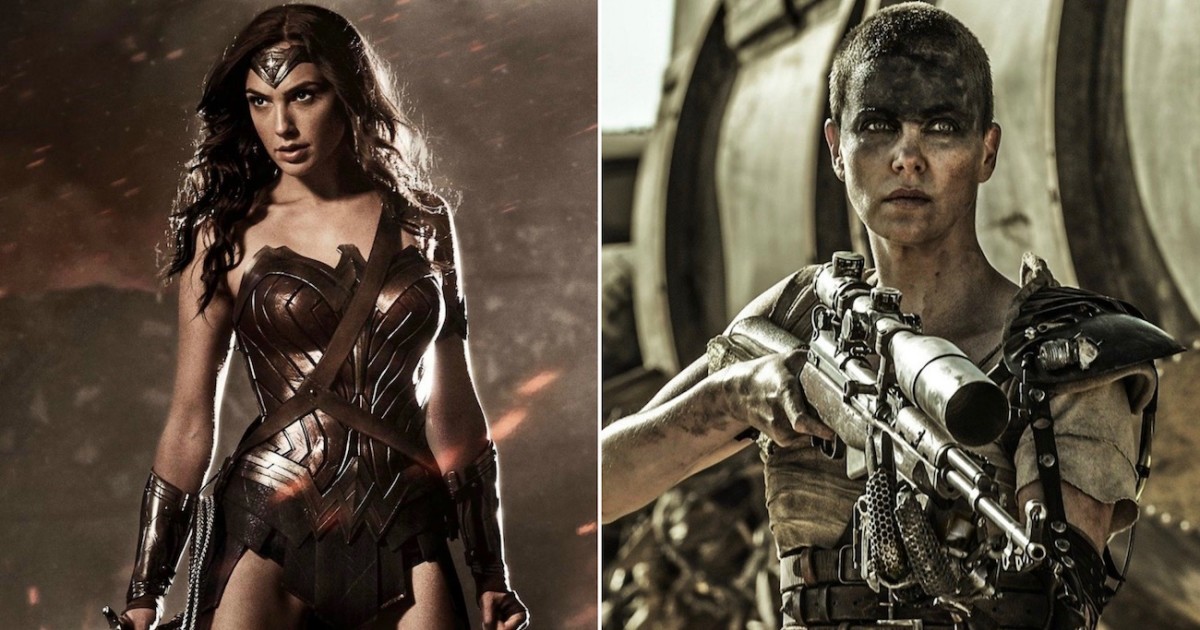 “I had so many almost for big, great things. But I was never big enough of a name. It was always me and the big name. By then, I was married and I already had my first daughter, and going back and forth from Israel, and dragging everyone with me, and trying and feeling the pressure of, I’m coming here, now I’ve gotta book something! I’ve gotta get a role in something. Charlize, I love. It’s funny, because we have Patty Jenkins in common.”

Patty Jenkins has worked with Charlize in the movie Monster which earned her Oscar. If Warner Bros. campaign to get Wonder Woman nominated is successful, then there will be another thing common between Gal Gadot and Charlize as both are known for playing strong female protagonists. 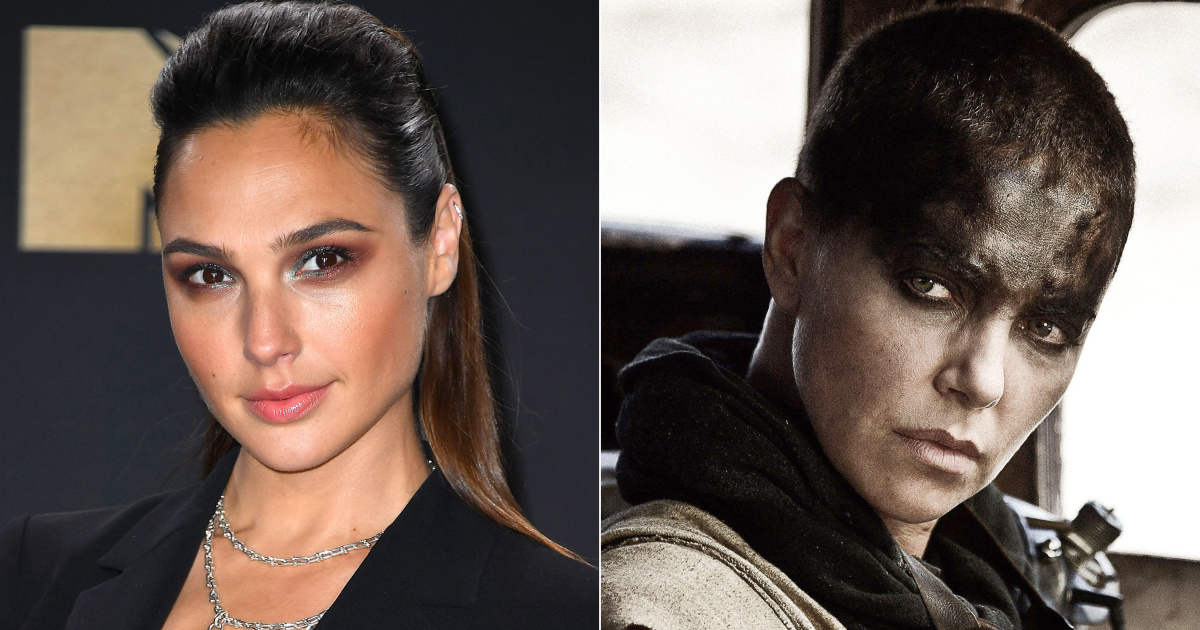 Mad Max: Fury Road was one of the most well-received, critically acclaimed movies in 2015 although it couldn’t earn as much as Wonder Woman. The character of Furiosa was certainly memorable. Would it have worked with Gal Gadot? Well, it’s something to think about. 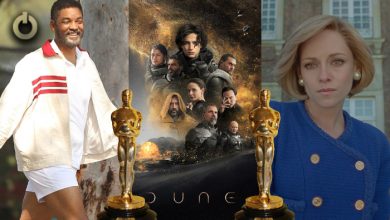 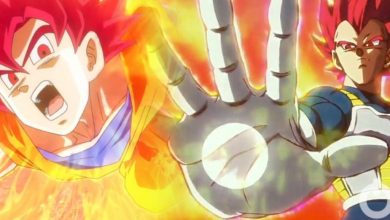 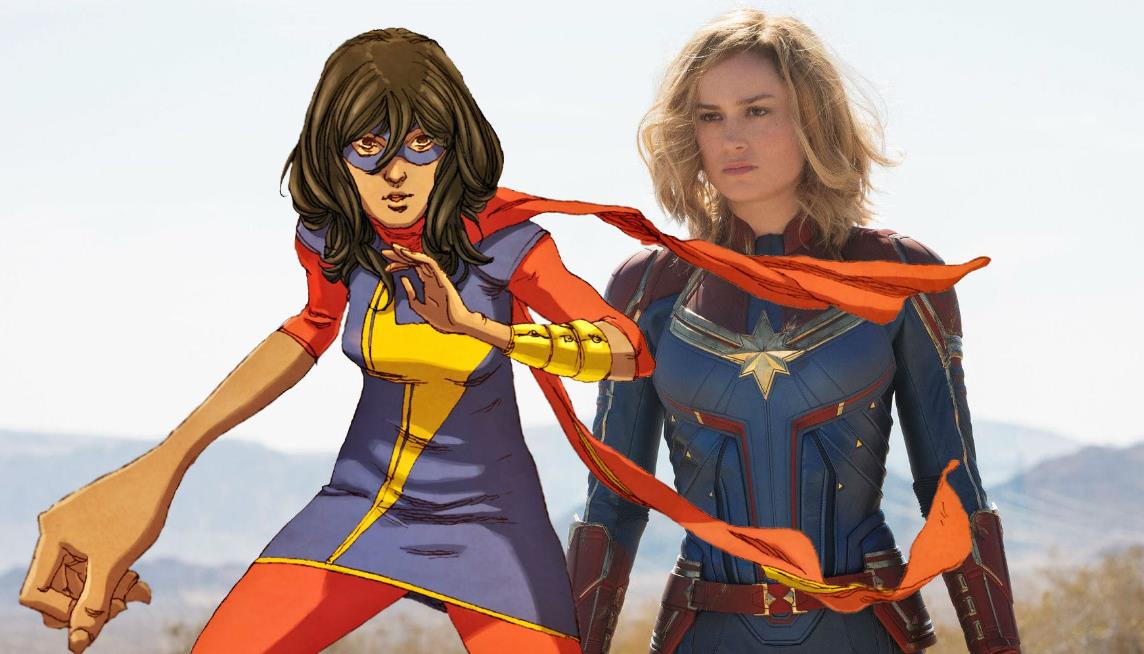