The Disney+ series Loki is coming back with a second season and the Marvel fans couldn’t be more excited about it. Tom Hiddleston has played the God of Mischief for a decade now and we love it. Loki gave us a lot of new elements to feast on. With new characters such as Sylvie, Mobius, Judge Renslayer, He Who Remains, Goliath, etc., the show really became unique. But now, it’s established that the multiverse is in play and the MCU has never been this messed up. However, in the midst of all this, one cheeky detail might have skipped by us. Remember how Mobius said that they’ve dealt with vampires too? Now, it looks like Loki has teased where vampires would come from in the MCU.

Where Vampires Would Come From? 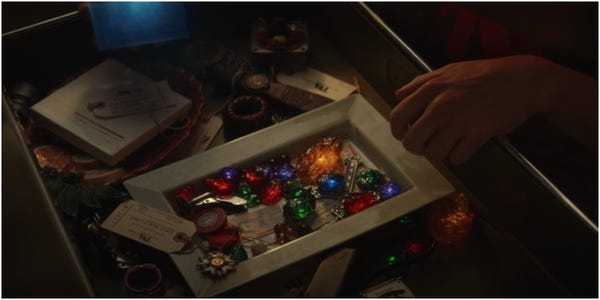 Let’s date out steps back to Loki Episode 1, ‘Glorius Purpose,’ where we saw the Infinity Stones lying around like junk. But if we talk about vampires in particular, then let point out the crucifix that’s lying in Casey’s drawer of junk. The cross shown is a Byzantine cross and could be dated somewhere around 800 AD. And if that is the case, then vampires are in the MCU for hundreds of years.

First of all, the fact that it’s Byzantine cross cannot be incidental. One of the many reasons why it could be there is because it could be used as a weapon against Blade’s kind. However, another minute detail is that not everything in the drawer is invaluable. The Honus Wagner baseball card is another real-life example that is included in Loki, and then comes the cross. The fact that Blade is coming to the MCU makes everything more clear. Has he encountered the TVA yet? It remains unknown. But the Byzantine Empire seems pretty much in place and could suggest that the vampires belong to the Eastern Roman Empire.

Blade In The MCU

Earlier, we talked about how the show could have hinted at how strong Blade was. As we remember, Mobius says, “You know, we’ve brought in Kree, Titans, Vampires…” Putting vampires up with the likes of Titans and Kree clearly suggests that they’re not a force to be messed with. If you remember, Kree Warlord Ronan the Accuser could hold an Infinity Stone by himself. Thanos, on the other hand, wielded all the Infinity Stones and wiped out half the life. So, putting vampires with Thanos hints at their power levels. 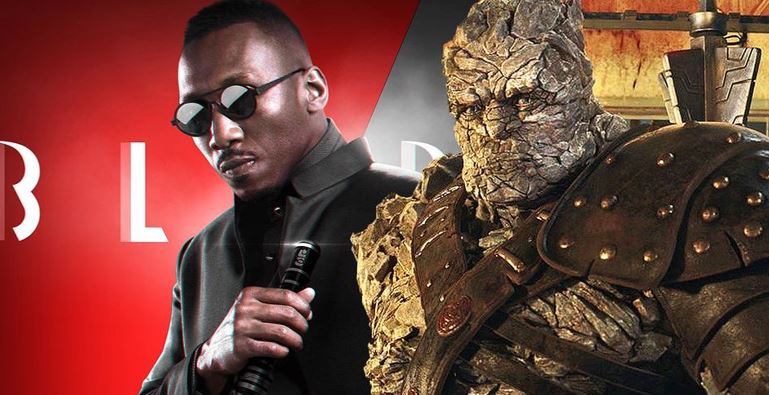 But the idea that they are hidden and have not appeared ever actually connects to Blade’s previous movies. Previously we have seen that the creatures are governed by mafia-like organizations. This could explain why they never involved face first. But an alternate explanation is that they simply left Earth when their Byzantine Empire days ended. Then, they headed into space and met with Korg’s people. That’s why in Thor: Ragnarok, Korg explained the usefulness of his weapon by saying, “fighting off three vampires that were huddled together.”

Why The TVA Mentioned Vampires

There has to be a major reason why the TVA mentioned vampires in the first place. We know that anything that threatens the Sacred Timeline must be eradicated. Hence, vampires are clearly a major threat to the TVA and the Sacred Timeline, that is why the deal to “deal with them.” The simple fact that remains unhinged is that they have eternal life. So, why not steer every once in a while? It’s believable that the TVA encountered different variants of the species. And we know that variants possess different abilities. 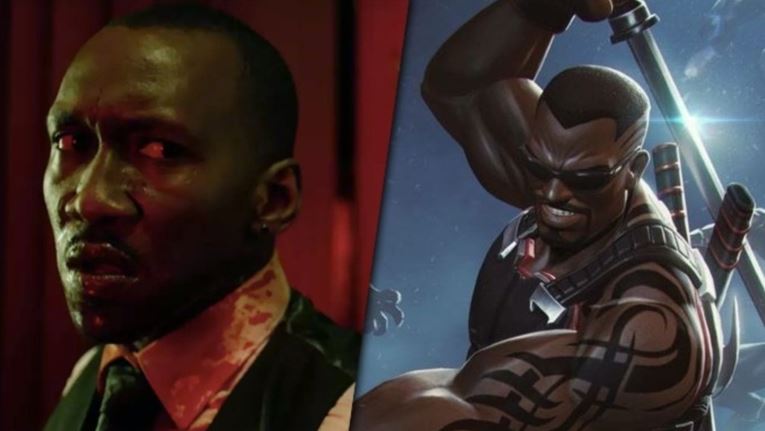 Of course, Blade himself is someone you do not want to cross paths with. First of all, he has all the powers that a vampire has but he doesn’t possess their weaknesses. This means that he can go out in the sunlight with no problem. He’s immune to vampire bites, has super strength, agility, and healing powers. Moreover, rumors have suggested that the new Blade movie could have the titular character training his daughter in the act of slaying the undead.

There’s no doubt that Blade has a long future in the Marvel Cinematic Universe. But as and when he joins the MCU, it will be interesting to see a callback to this dialogue from Loki. Maybe we can even see an encounter of vampires with the TVA in a flashback scene, who knows.

Loki is currently set for a season 2 and many things will be made clear in it. 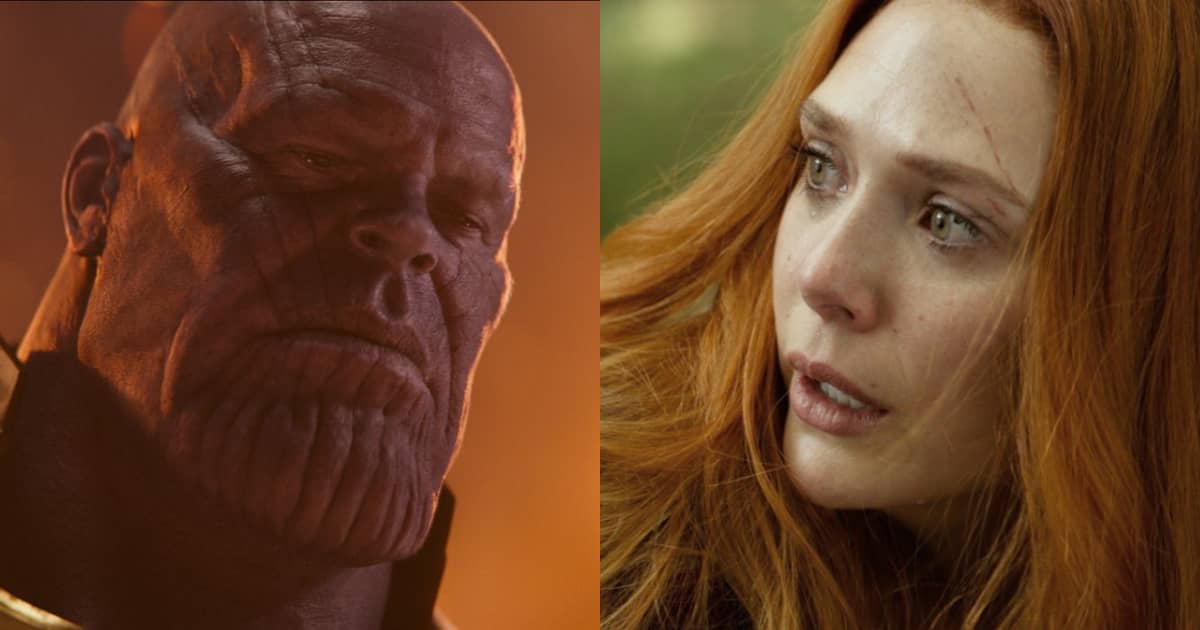 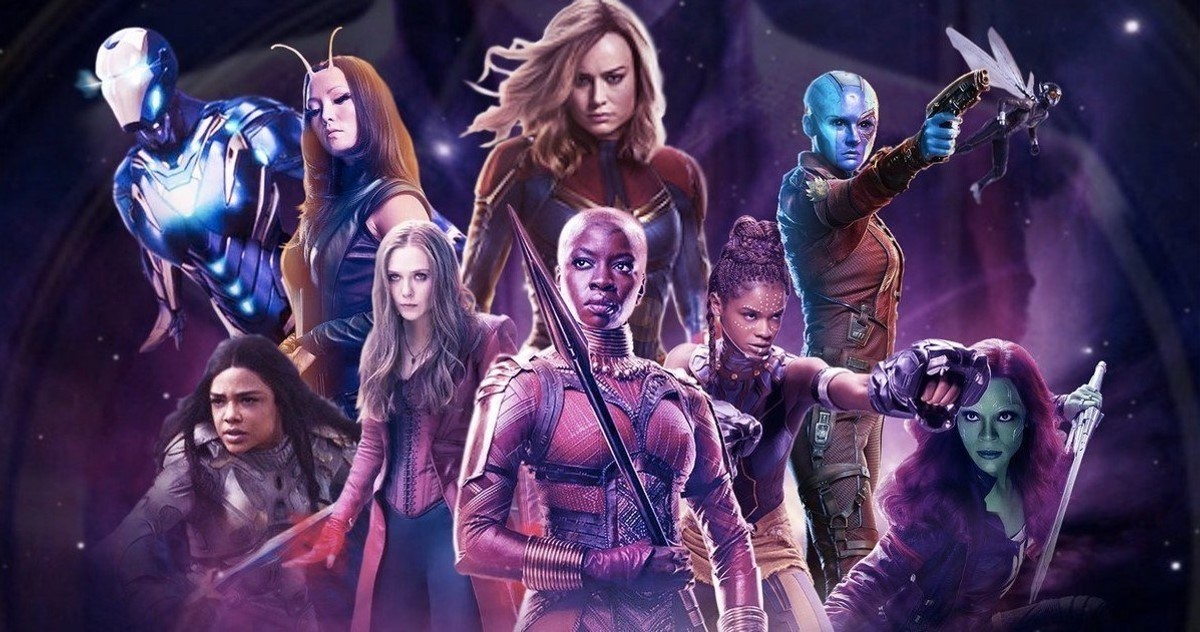 Watch How The Epic Female Team Up Moment Came Together In Avengers: Endgame