The Marvel Cinematic Universe has entered a new era after Endgame. The studio has shifted focus from the OG Avengers onto the young new heroes. They are making sure that they have bright new characters to carry the story of the MCU. Part of this is the era where characters like Ms. Marvel are being introduced to the MCU. But recent reshoots have put the future of the character in jeopardy. However, today we are not here to talk about that. Today we want to talk about the Ms Marvel villains, Djinn, and what relevance they will play in the MCU. 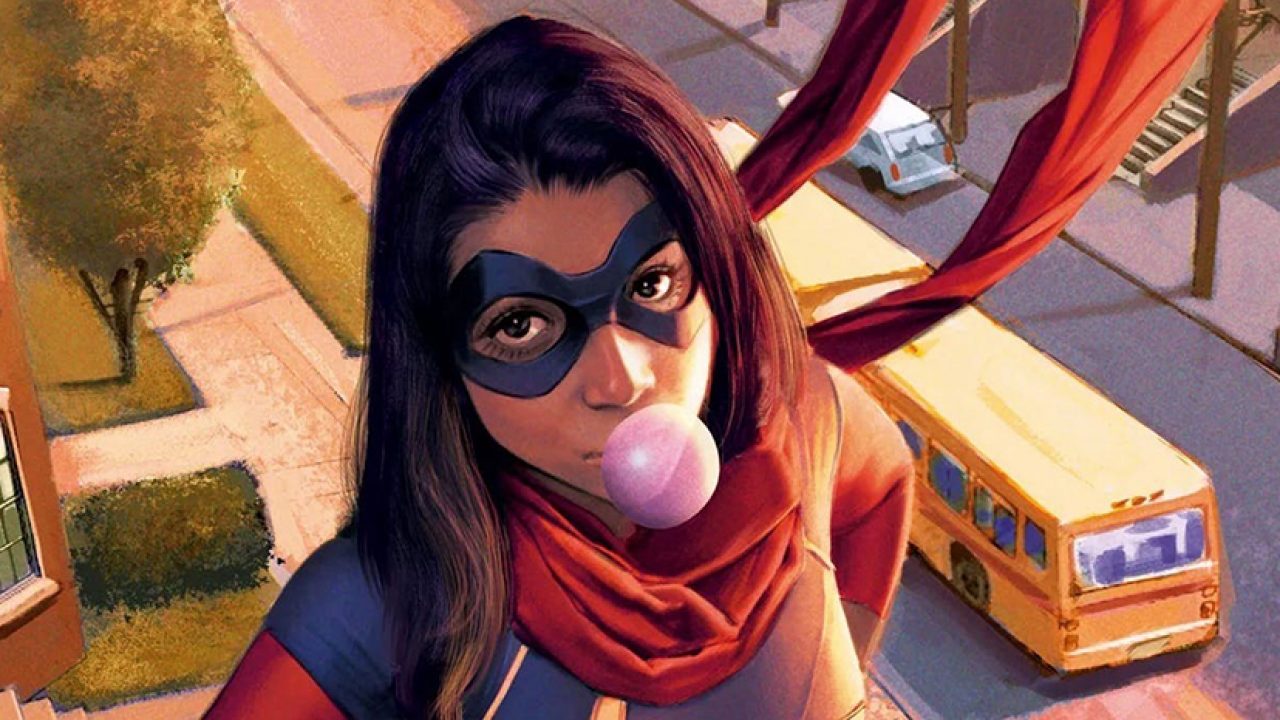 But let us address the issue of the reshoots and how they could affect this villain group in the MCU. Kevin Feige had this to say about the issue:

“Reshoots are key to our films, starting with Iron Man. We always say we’re smart filmmakers at Marvel, but we’re not geniuses and the best way to give notes on a movie is to watch the movie. So, we make the movie and go, ‘Oh yeah, no that’s not right. That doesn’t work,” and have a system now that can be quite precise and efficient. [Reshoots last] sometimes one day, sometimes fifteen days, sometimes more to continue to go in and make the move the best it can be.”

Oh look it's the villain group of Djinn that are after Kamala in Ms. Marvel pic.twitter.com/ojT9PYBByW

So it seems that the reshoots are not that big of an issue as the fandom made them out to be. The Djinn may be still a big part of the series. Since Ms. Marvel will only be six episodes on Disney+ it does not make sense for the studio to change the main villain at such a juncture. For the uninitiated, the Djinn are rumored to be the main villains of the Ms. Marvel Disney+ series. 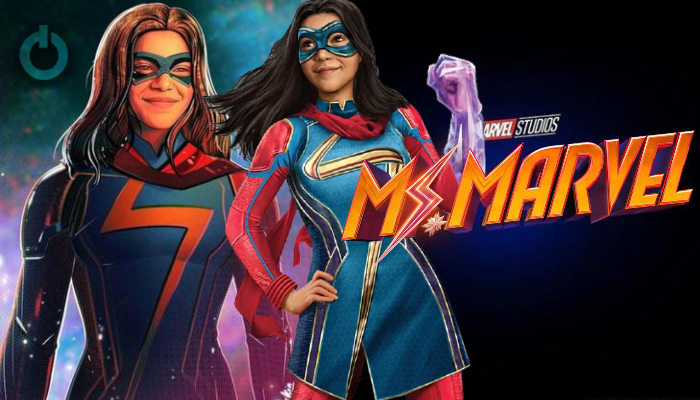 Do you know who they are in the Marvel comics? Well, don’t worry, neither did we, up until recently. But we are here to explain who this group of villains is and what they want from Kamala in MCU’s next Disney+ series. The Djinn, also known as Jinn or Jinnis, were an ancient race of magical creatures. This race, although mighty, had one fatal flaw in the grand scheme of things. They were not very resilient to low temperatures. The race perished as the climate became colder and they could not survive until the modern era. 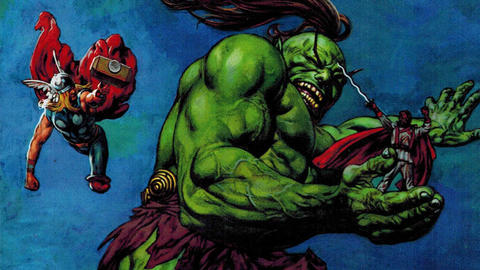 Then again, one of these creatures was seen in the modern era. In one of Thor #137, we meet Mogul of the Mystic Mountain, a warlord with an affinity for magic. This character commands many magical creatures including the last Jinni spirit and Satan’s Forty Horseman. Mogul was eventually defeated by Thor and the warriors three and the Djinn perished in battle. This is the entire comic history of the race, so their relevance in Ms. Marvel is not immediately clear. But we think since Ms. Marvel’s powers have been changed for the MCU, it is possible that the villains might change too.

You see, it is possible to imagine a scenario where Ms. Marvel uses the mystic arts much like Dr. Strange without fully realizing it. Then it will become apparent how she is able to project her arms and legs much like a rudimentary green lantern. If this is magic, then it may make sense why the Djinn are after her. This ancient race might be on the verge of extinction much like their comic counterparts. They could be trying to steal Kamla’s magic, or Kamala could be a Djinn herself.

Whatever the case might be, we are going to see some beautiful battles in Ms. Marvel. If the word of Kevin Feige is to be believed, and in all cases, it should be, then it is possible that we are going to get one of the most complex villain teams of all time. With the reshoots enhancing the quality of production, it is possible that the action sequences would be even better than Hawkeye. We wonder what the new actor Iman has in store for us. 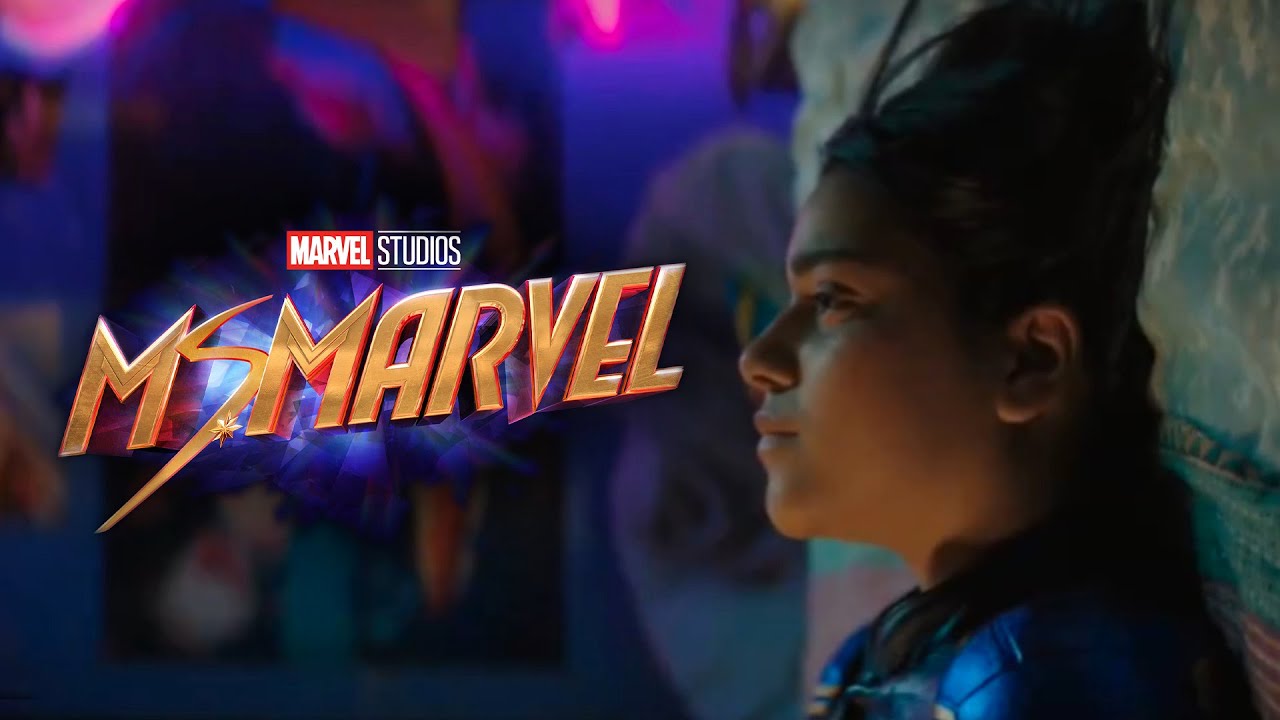 Although the Disney+ SKU of marvel has done quite well, the addition of a superhero with origins in the Indian sub-continent will only enhance it. Do you agree with our analysis? Did you know about the Djinn before we told you? Is there something else you would like to add to this post? Let us know in the comments down below and keep watching this space for everything Marvel, DC, and Hollywood. Excelsior!!! 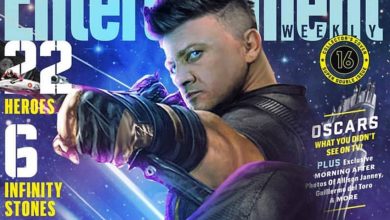 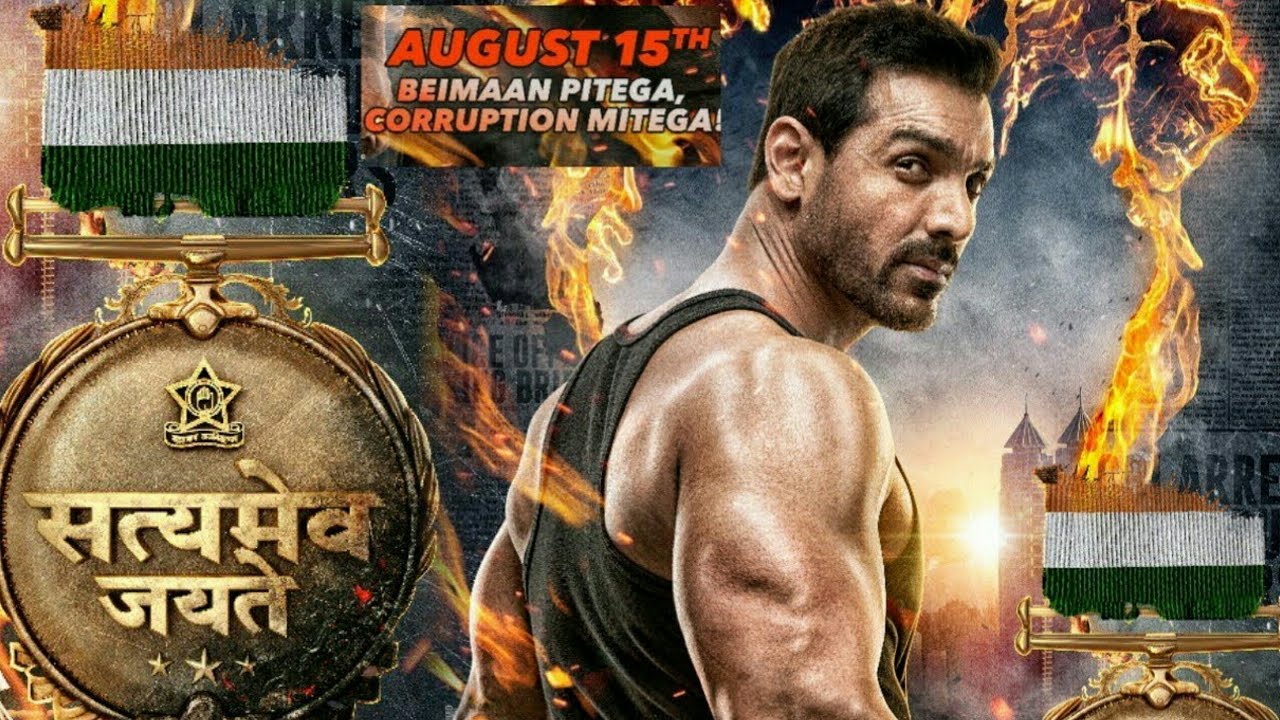 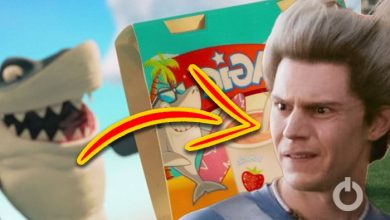