The Marvel Cinematic Universe is going through some major changes in order to pick a completely new narrative following the end of the Infinity Saga. This has allowed adding more characters to the roster of Marvel heroes and villains. There are a lot of A-list actors who have now become part of the MCU as various heroes and there are even future projects that are supposed to pick on a lot of new actors. This has allowed fans to come up with theories regarding who should be cast in the roles for their favorite superheroes. Keanu Reeves has been a significant candidate for these fan casting choices. Now, it seems that Keanu Reeves is interested to join MCU himself. 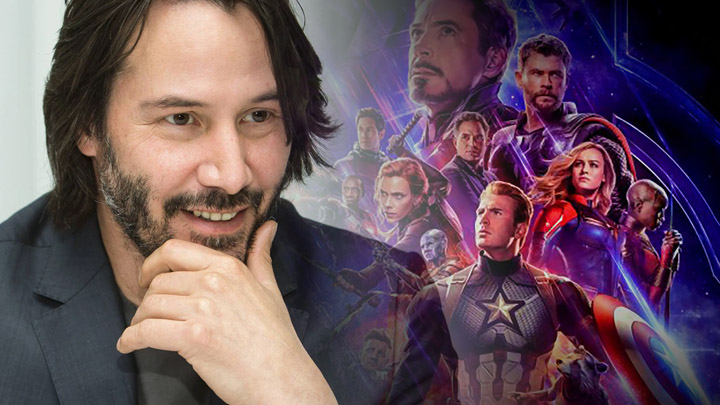 The Matrix actor has been a part of the Marvel casting rumor thing for a long time and there have been various reports of him being cast in several roles. It must be because the star has always associated himself with projects that have been a major part of the fandom of the MCU fans and these movies have also influenced the MCU over the years. Who won’t want John Wick to appear in the MCU and have some of the most exciting fight sequences in the Marvel movies? 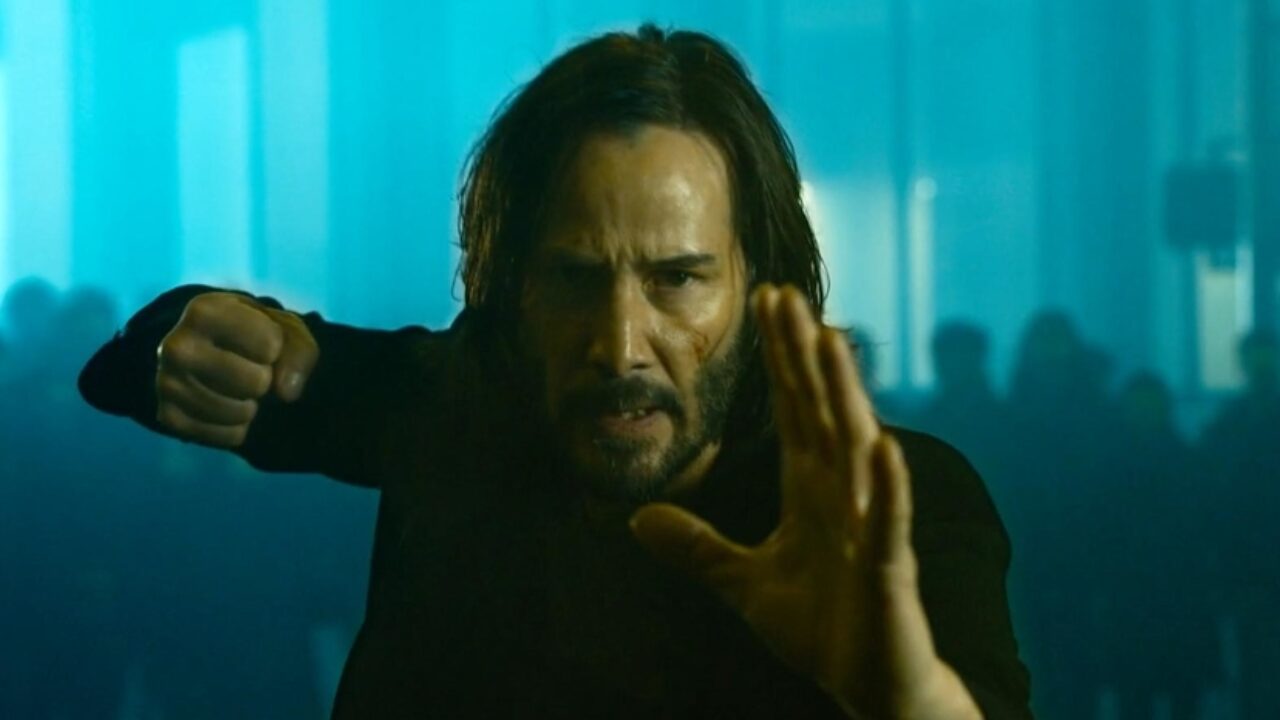 While promoting his new upcoming project which will be a new addition to the Matrix franchise, Keanu Reeves appeared as a guest in the latest episode of Esquire’s Explain This. Here, the topic of the actor being rumored to be a part of the Marvel Cinematic Universe was brought up and the actors seemed to have a rather interesting response to that. 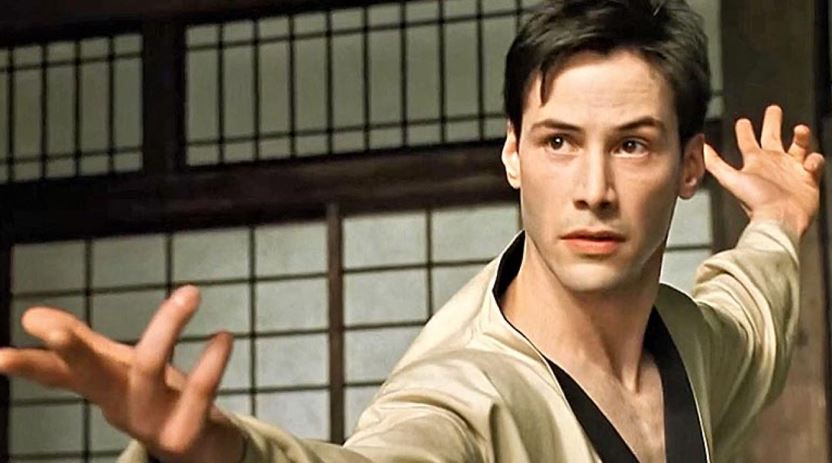 Isn’t it bigger than a universe. It’s almost like a Multiverse. It’s a Marvel-verse. You know, it would be an honor. There’s some really amazing directors and visionaries. They’re doing something no one’s really ever done. It’s special in that sense in terms of the scale, the ambition, the production, so it would be cool to be a part of that. 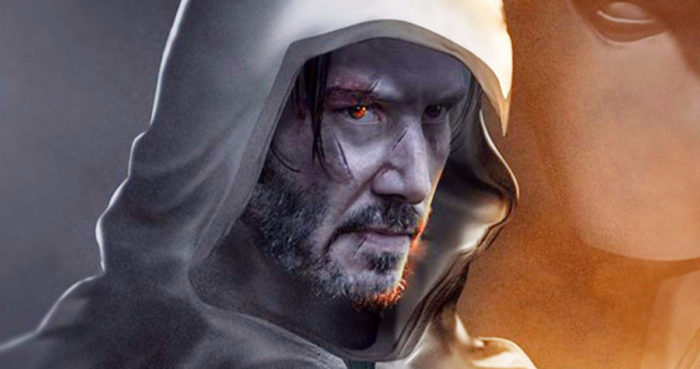 Based on Reeves’ resume it became quite obvious that Marvel Studios would cast him in one of their future MCU projects. This was even highlighted when there was a popular rumor that the actor was going to be cast in the role for the Moon Knight‘s Marc Spector. There were various fan arts based on this rumor and it looked rather convincing to see him appear in the role of this mysterious character with a rather complicated narrative.

Keanu Reeves made a massive impact with his John Wick movies and following that we got to see him in various projects in both cameo appearances and other exciting roles (remember Duke Kaboom from Toy Story 4!!!). Even Marvel’s Kevin Feige mentioned that they had long considered Keanu Reeves for some of their projects in the franchise and that they will continue to talk about it until they come out with a project. 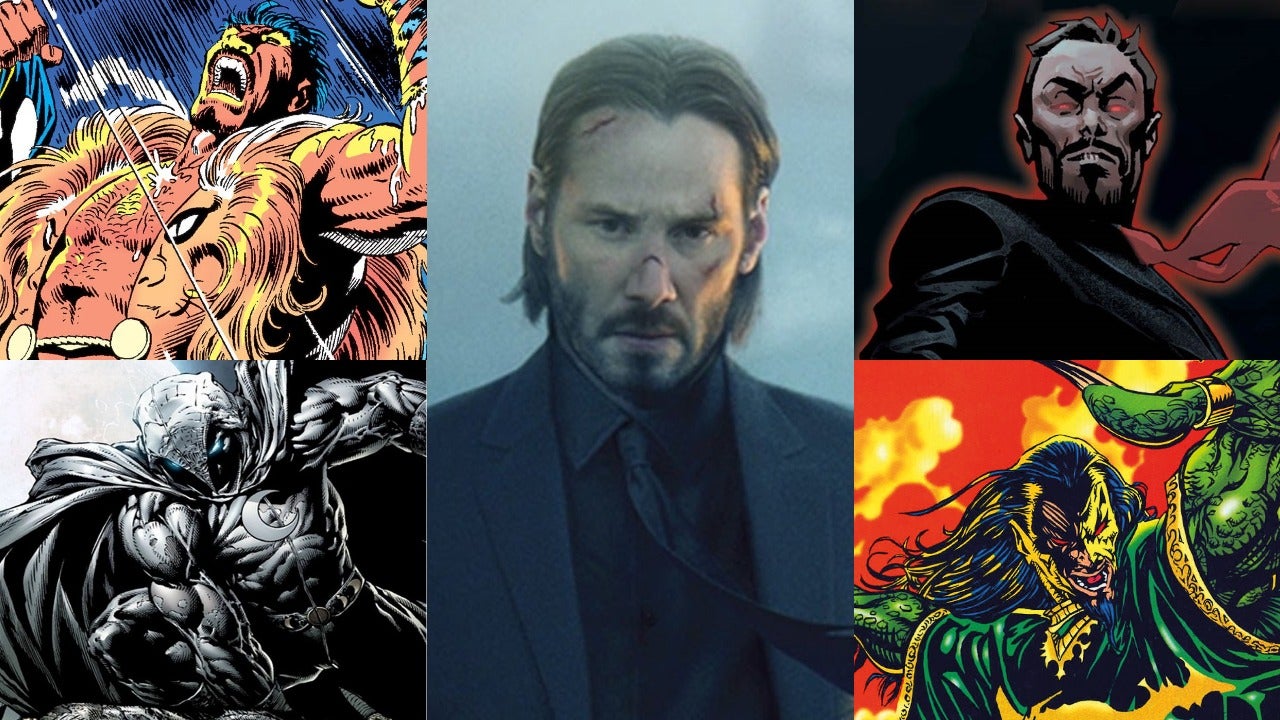 In an interview with ComicBook.com, Feige mentioned:

We talk to him for almost every film we make. I don’t know when, if, or ever he’ll join the MCU, but we very much want to figure out the right way to do it. 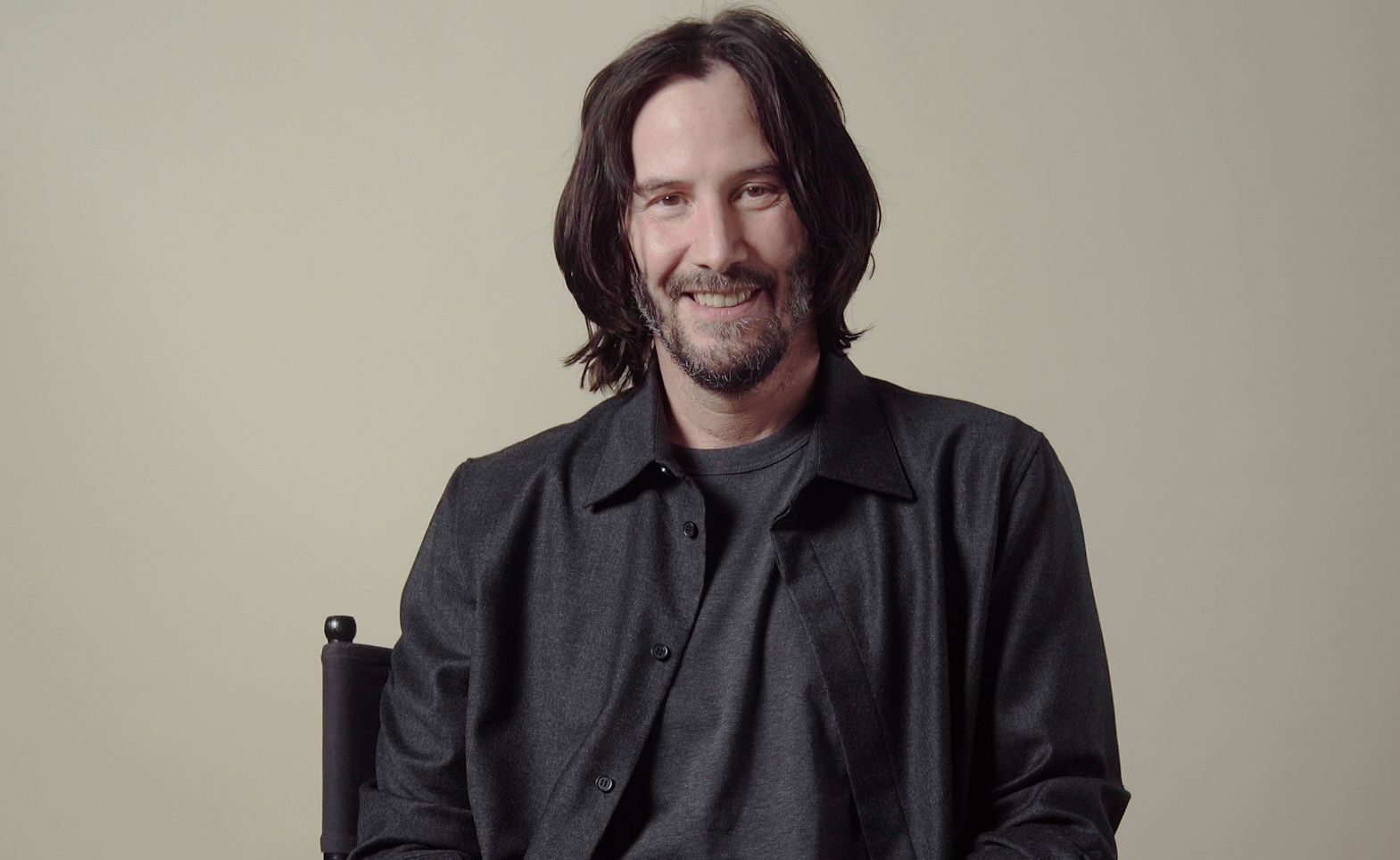 It is obvious that we won’t be seeing Keanu Reeves as Marc Spector now, there are various other projects and opportunities for him to appear in the MCU. Let’s take a look at some of the roles that we can expect Keanu Reeves to take on when he appears in the Marvel Cinematic Universe. 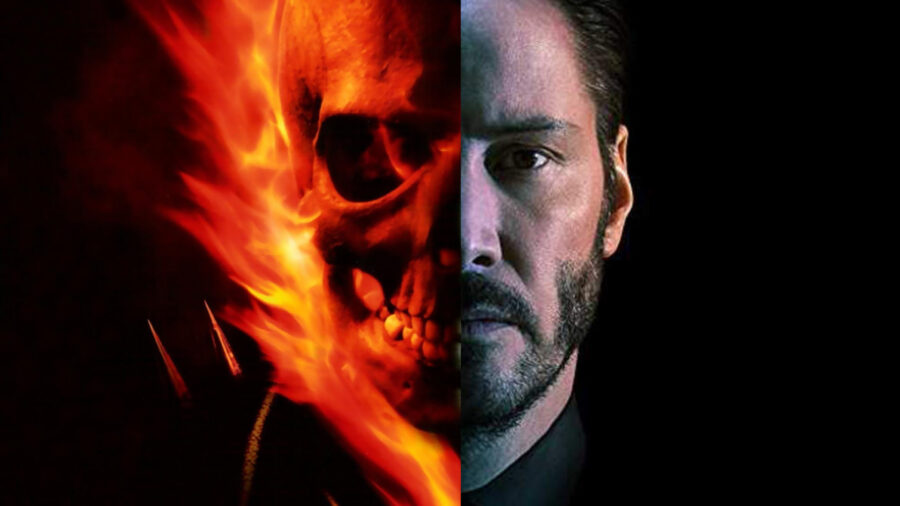 While rumors that Keanu Reeves was in talks with Sony to appear in their upcoming Kraven the Hunter movie were at their peak earlier this year, fans hadn’t given up on the actor being cast in the role of Johnny Blaze a.k.a. Ghost Rider. The actor has already worked with demons and angels in Constantine which was supposed to have a sequel already at works. Another cool point about the actor taking on the role of Johnny Blaze is the fact that he is a biker and even the character of Johnny Blaze is a biker and that would make a perfect match. The actor even has his own bike company that he found with his friend Gard Hollinger in 2011 called Arch Motorcycle Company, LLC. 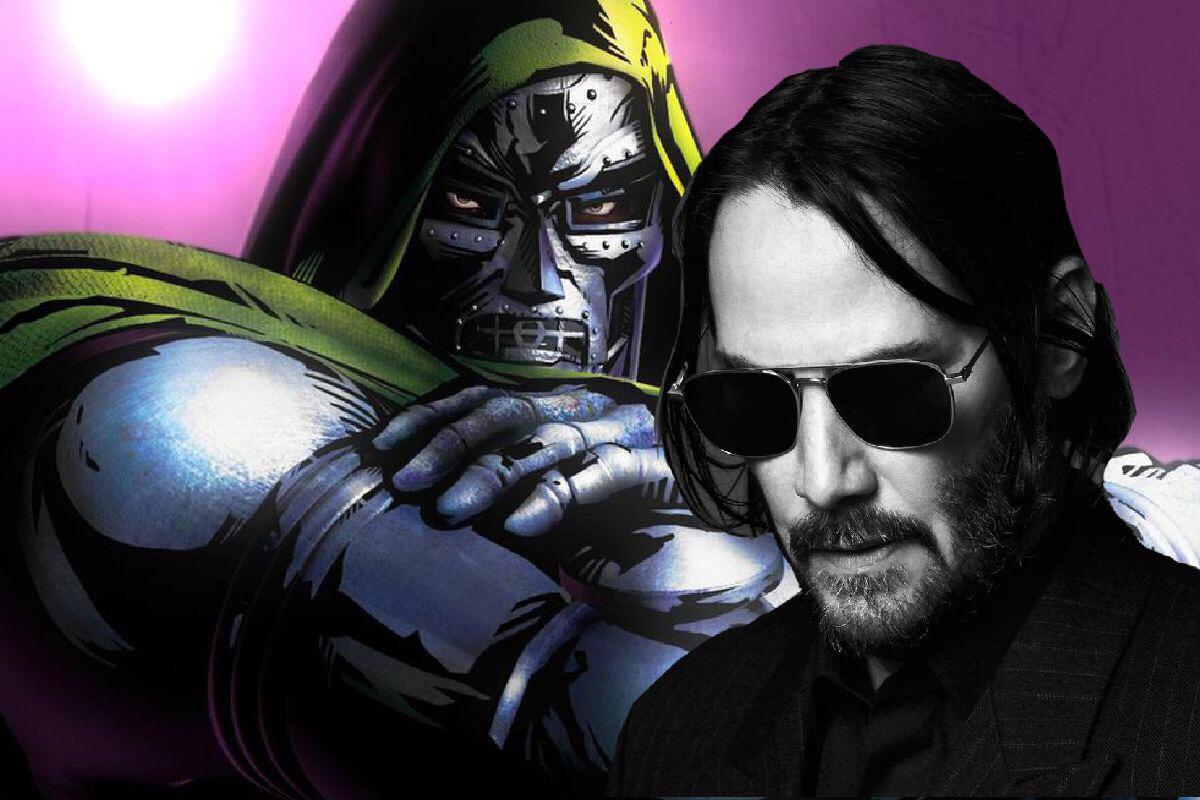 While an interview with the Russo brother indicated that the actor might be in discussions for an appearance in the Moon Knight series, there was a major theory that Reeves might be called upon for an anti-hero-themed venture on the character of Doctor Doom. Noah Hawley was attached to the project as the screenwriter and a conversation between him and Kevin Feige was considered as the reason behind this rumor. It would have been an awesome treat for the fans to see Reeves take on a rather significant villain character in the Marvel Cinematic Universe and he would have brought the ideal amount of tonality to the character that we haven’t seen in the past renditions of the character.

There had been a lot of rumors regarding the casting for the reboot of the Fantastic Four movies and one of the major choices amongst the fans for the role of Mr. Fantastic was Keanu Reeves. It was actually around the announcement of the Fantastic Four movie that Feige has talked about Keanu Reeves has always been in the discussions for certain roles in the MCU. Fans considered this as the perfect role to bring Keanu Reeves to the MCU as this would have also allowed us to see Keanu flex some of his acting chops. While the cast for the upcoming family of superheroes movie hasn’t been announced yet, we can only wish that Reeves makes it into the top contenders for the role. 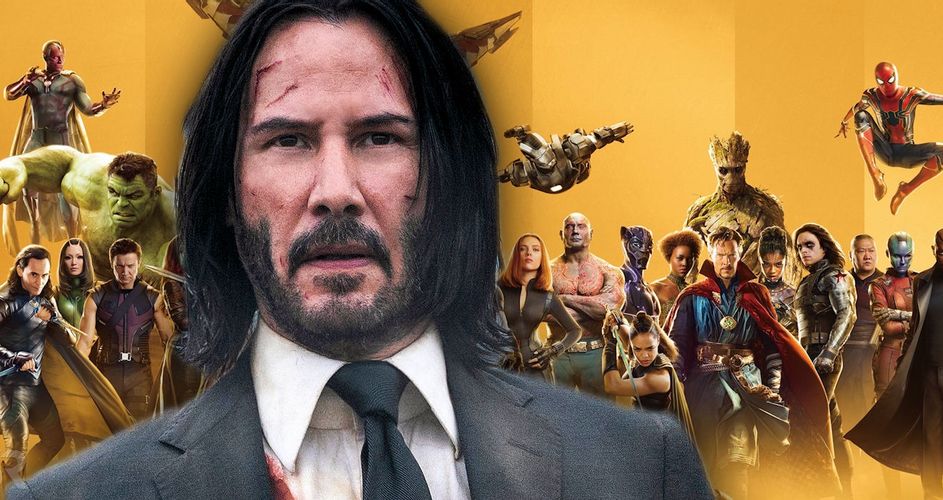 Galactus is one of the most essential Marvel characters and we haven’t got an ideal interpretation of the character in the live-action yet. The last and only time he was brought in was an absolute failure in Fantastic Four: Rise of the Silver Surfer, as his massive humanoid form was turned into a space cloud. Considering the fact that MCU has nailed giant characters with the Celestials in Eternals (Tiamut is supposed to be 300 miles tall!!!), we can expect a rather interesting interpretation of Galactus. Now the ideal actor to voice the character could be Keanu Reeves himself. This comes from the fact that we have seen him pull off certain stoic tones in the vocal attitude and added to that the way he speaks. His take on the role could make it an interesting threat to the various heroes we have seen so far in the universe and this could pose a problem to Earth.

Kevin Feige had mentioned that Nova is a character that the MCU tends to add to the roster of heroes we have witnessed so far in the franchise very soon. Keanu Reeves was being cast by the fans for the role of Adam Warlock and it would have been a fitting treatment to the character as he will go for an ideal gritty take on the role. But now that we know Will Poulter will be taking on the role, we can expect Keanu Reeves to take the next best thing, Nova. While Nova might be required to be young for the new roster of heroes in the MCU, we can expect Keanu to become the last Centurian who survives Thanos’ wrath on the plant in his quest to find the Power stone. 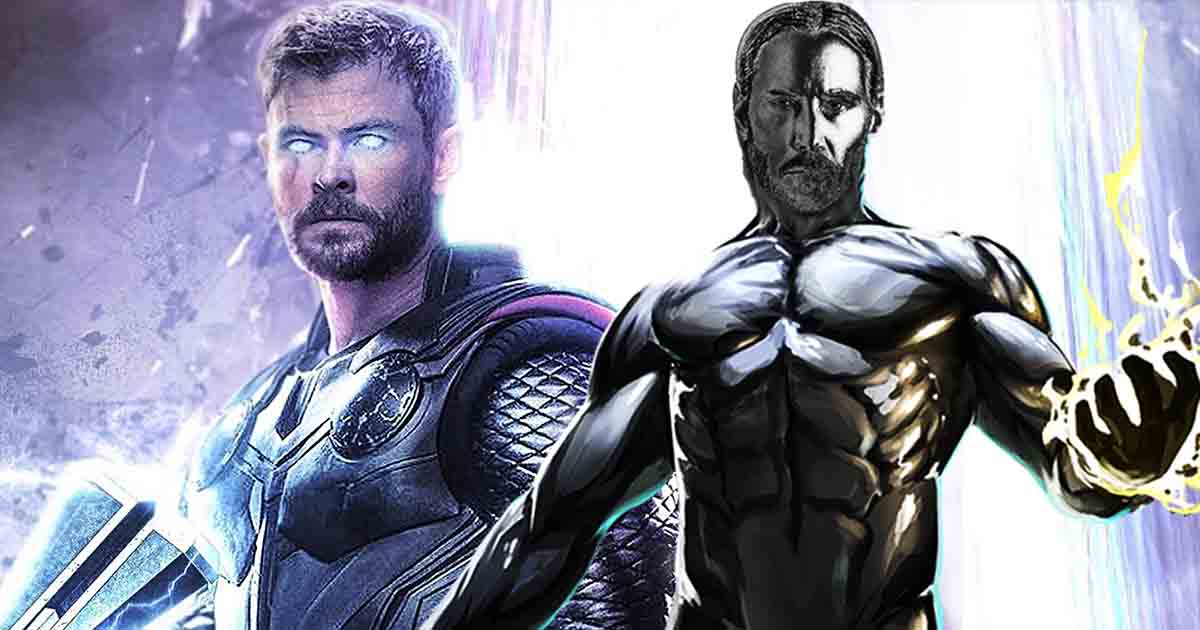 If Keanu Reeves doesn’t play Galactus then he can definitely pull off a great rendition of the cosmic surfer Norrin Radd. The last interpretation of the character was rather interesting and fans were impressed with the take as the voice was being given by Lawrence Fishburne with Doug Jones in the physical interpretation. But, giving the role to Keanu would allow it to have a singular essence of its own when the character appears next to the Fantastic Four. We can clearly imagine Keanu Reeves getting his own Disney+ series in the role of the Silver Surfer and it looks absolutely awesome. 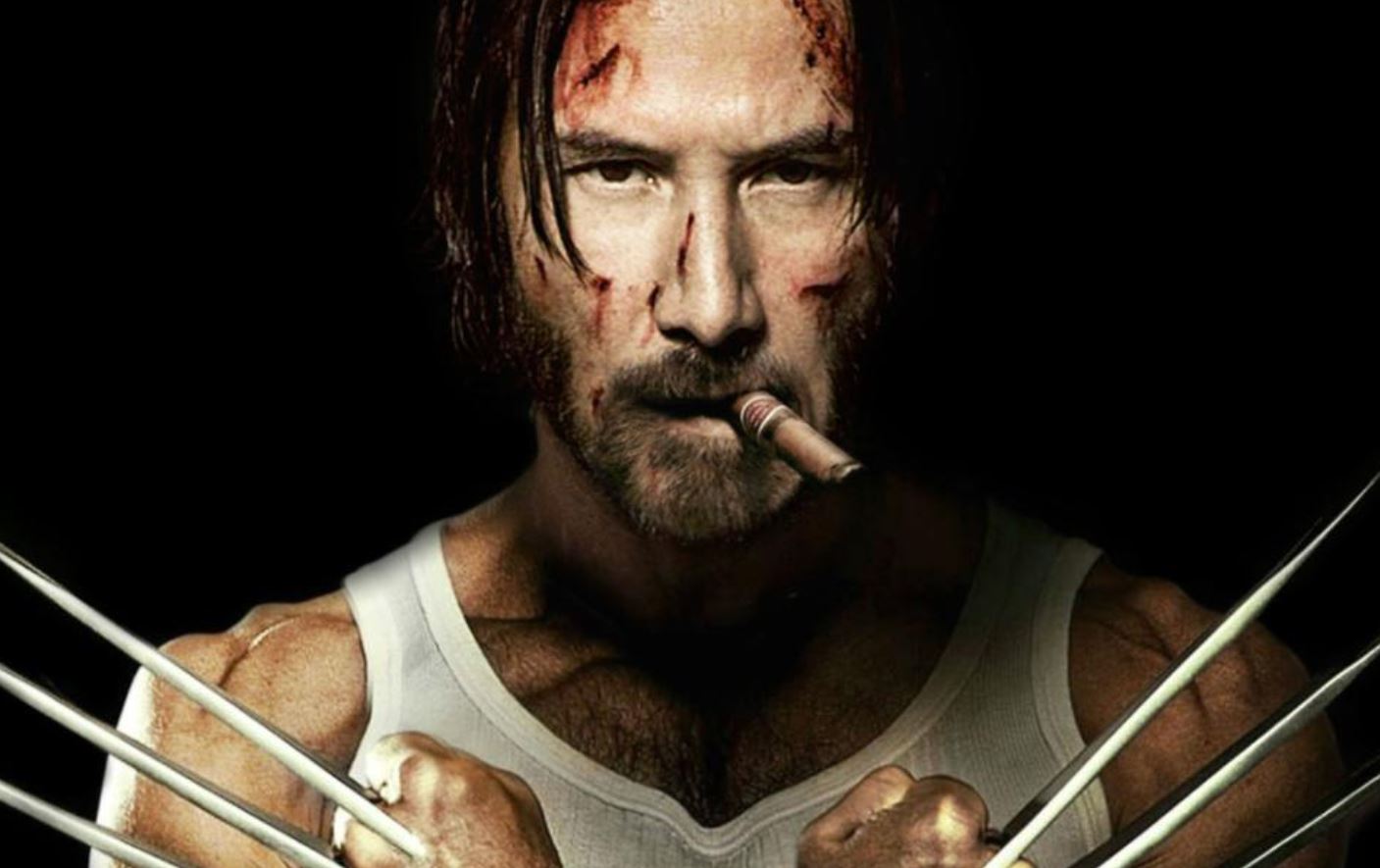 Wolverine is one of the most important Marvel characters and fans have been very clear that it is hard to imagine anyone else than Hugh Jackman take on the fan-favorite character. Fans can’t wait to see how MCU picks the Mutants narrative for the MCU and one of the major parts of this would involve the casting of the individual roles. We had gotten used to the 20th Century Fox take on the world of the Mutants and even though there were certain misses here and there the movies grew on us. It would be one of the most awesome things to witness John Wick wield those blades and use them to fight his enemies. This would make for one of the most gritty interpretations of the character. As MCU continues to say they are waiting on the “right role” for the actor, we think Wolverine would be the perfect choice for the actor. 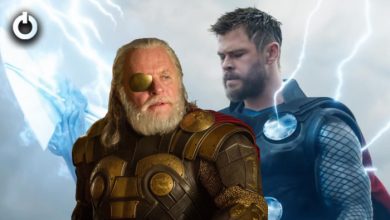 Odin Was Holding Back The True Power of Thor 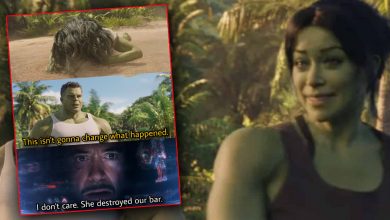 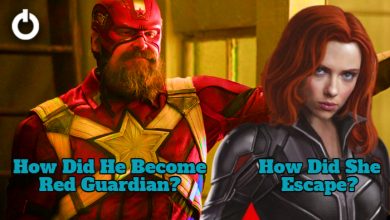