It was already confirmed that Charlie Cox will be joining the MCU with Spider-Man: No Way Home. And then Kevin Feige himself confirmed that Charlie Cox is joining the MCU as Daredevil and fans went crazy with the news. And the final reactions happened when he cameoed in Spider-Man: No Way Home. Check out these funny Matt Murdock is a really good lawyer memes: 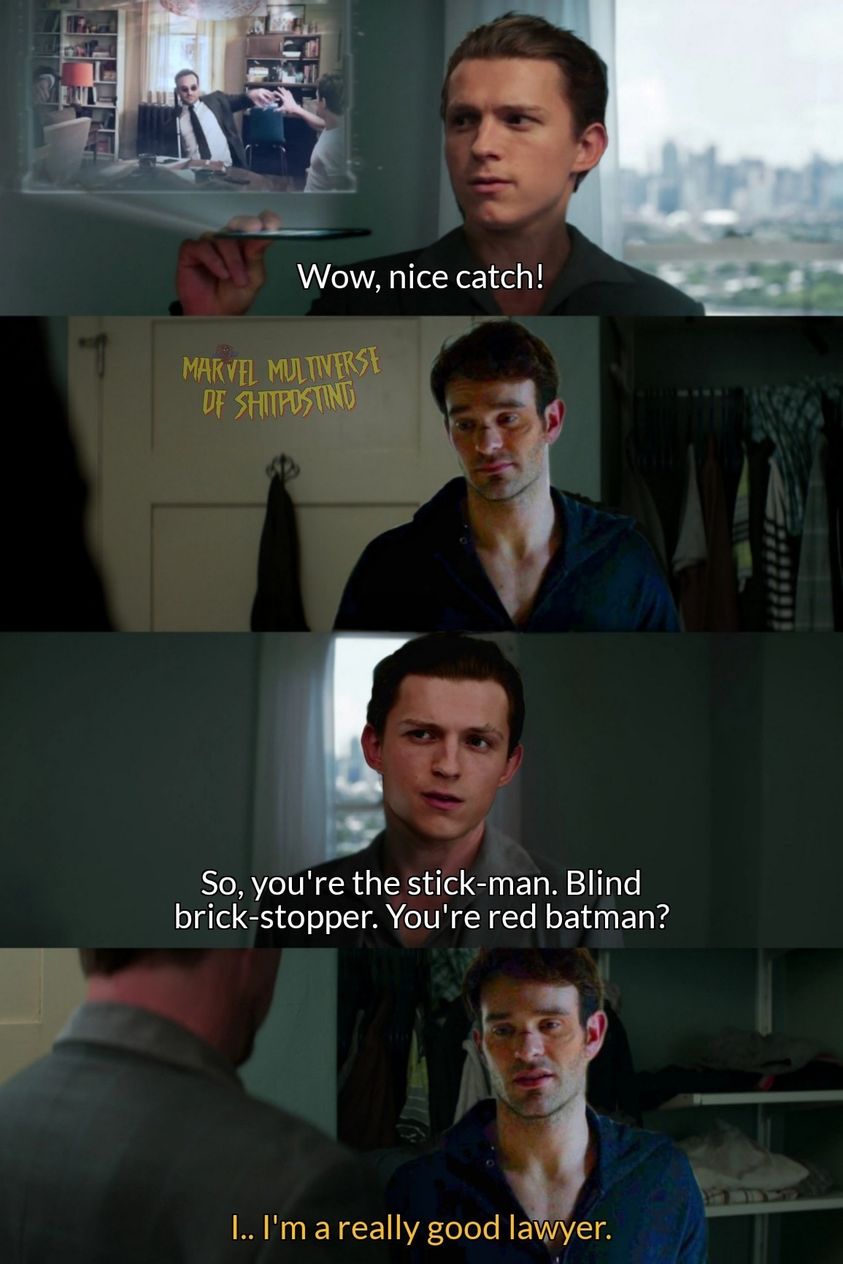 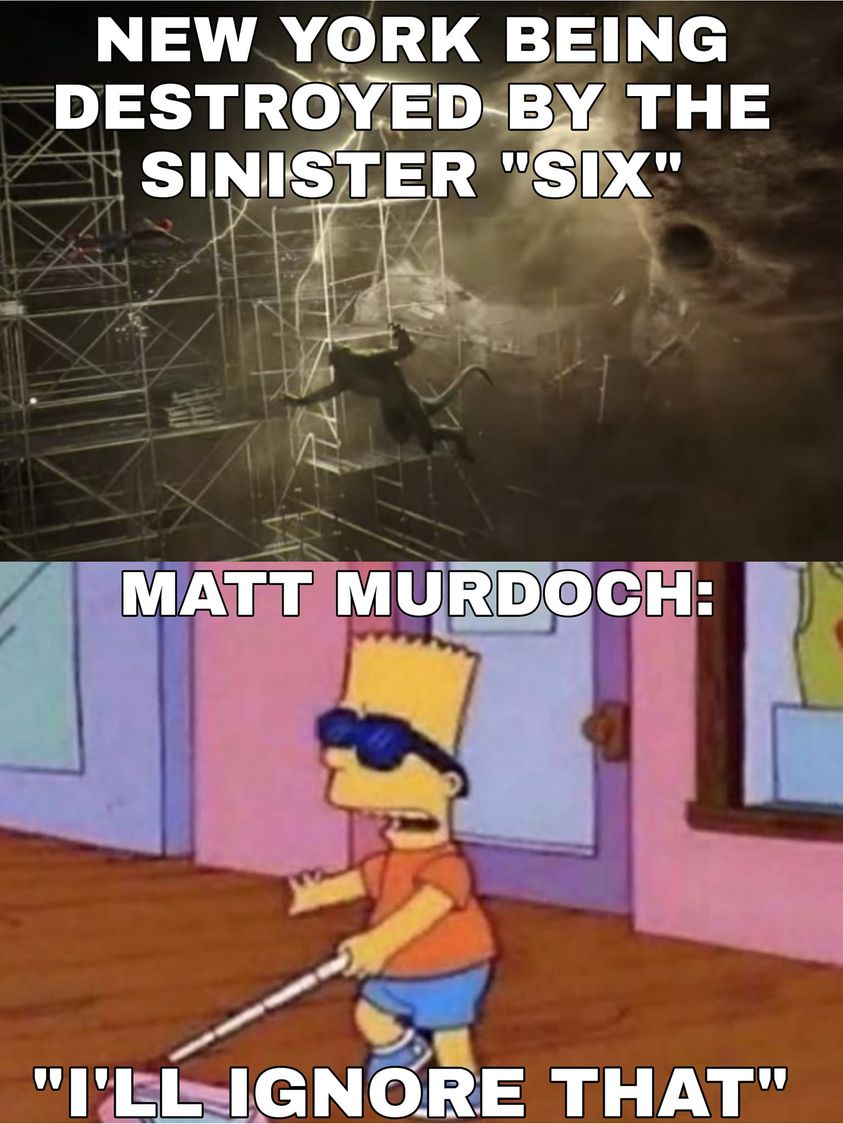 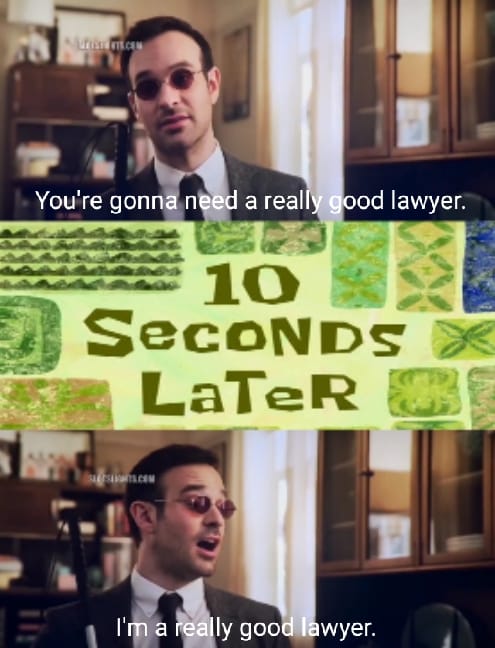 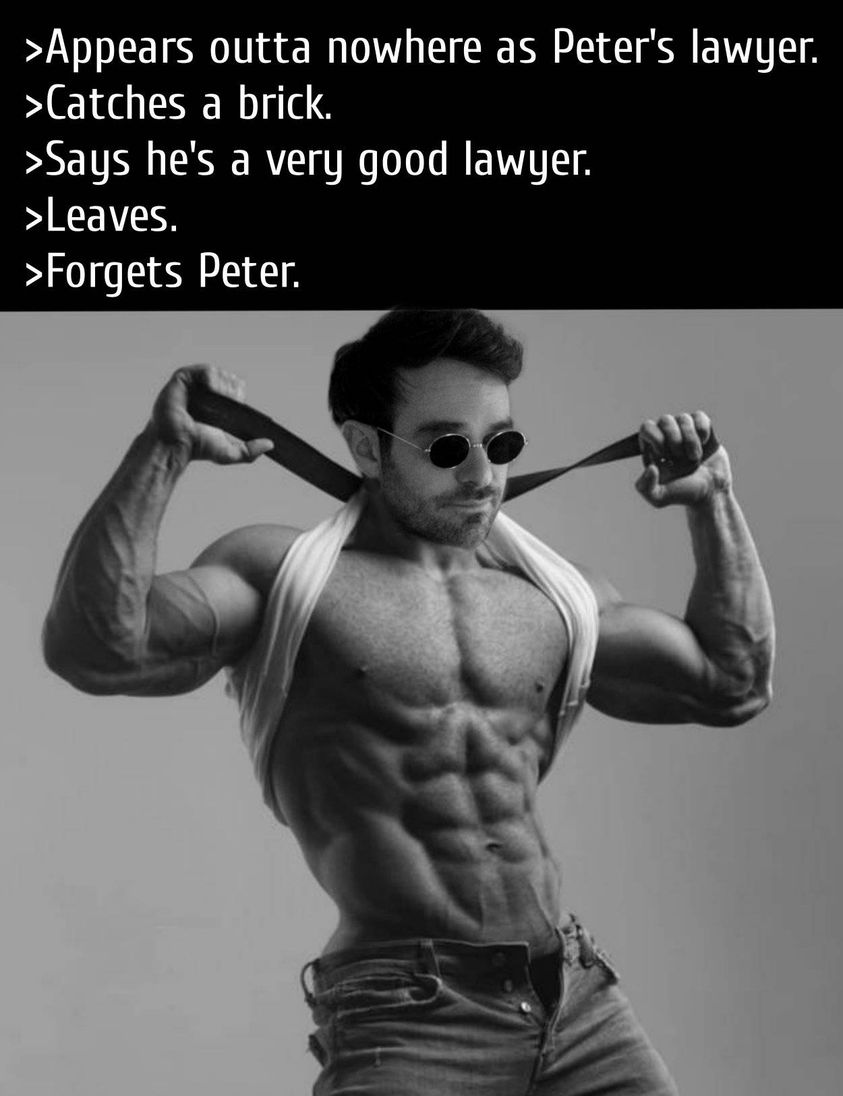 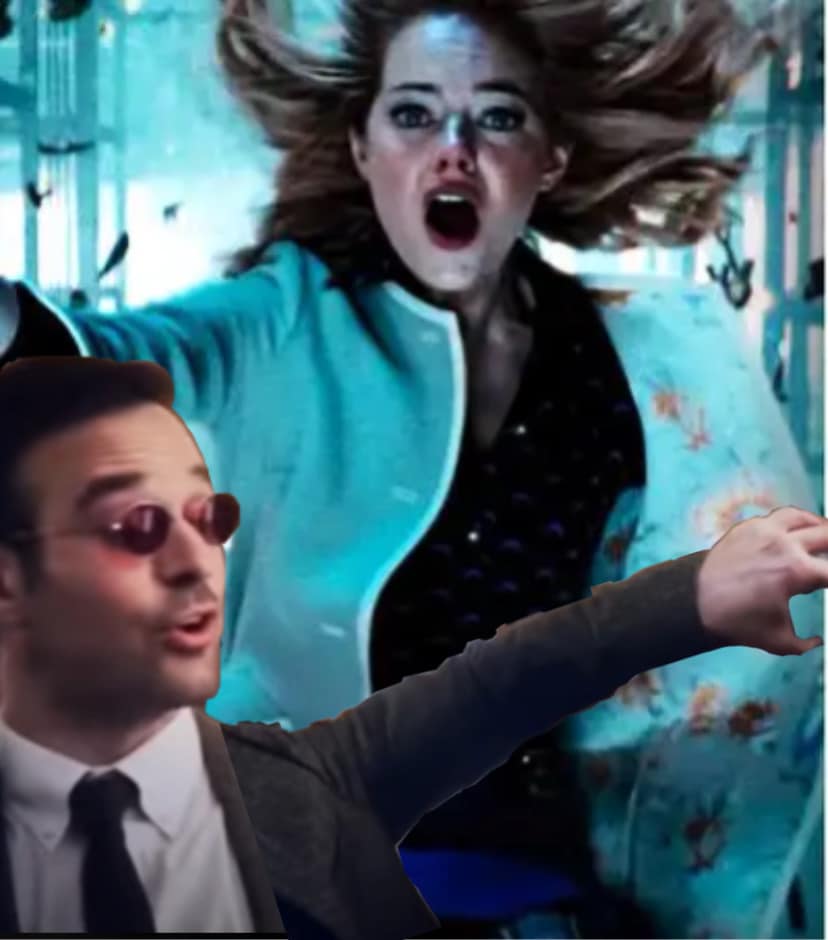 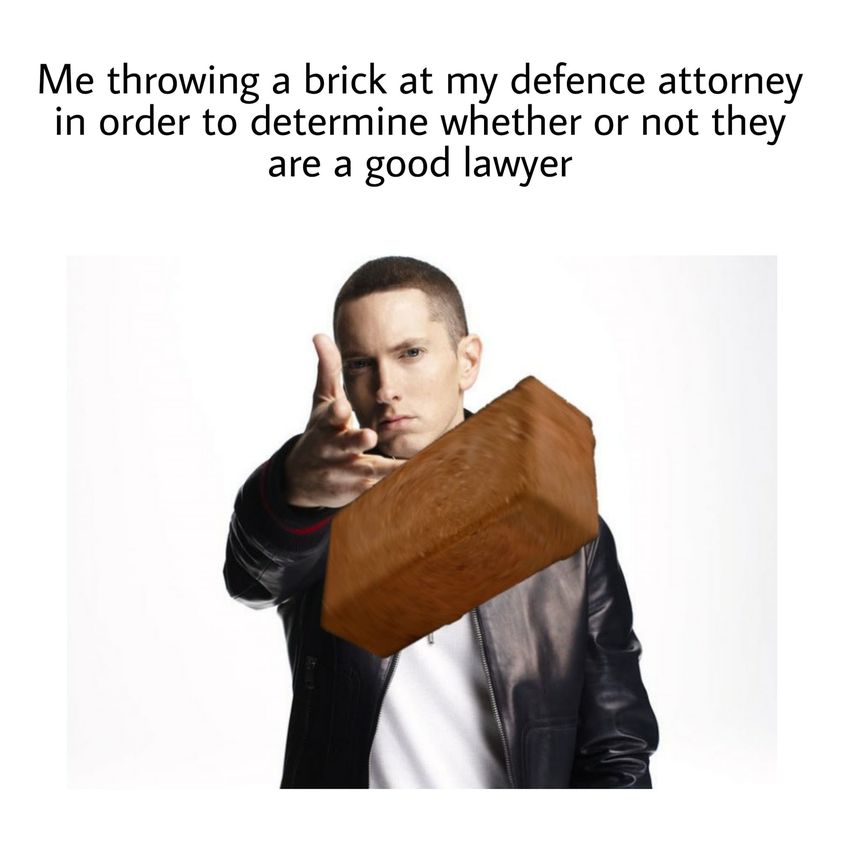 7. Affleck Is Being Redeemed! 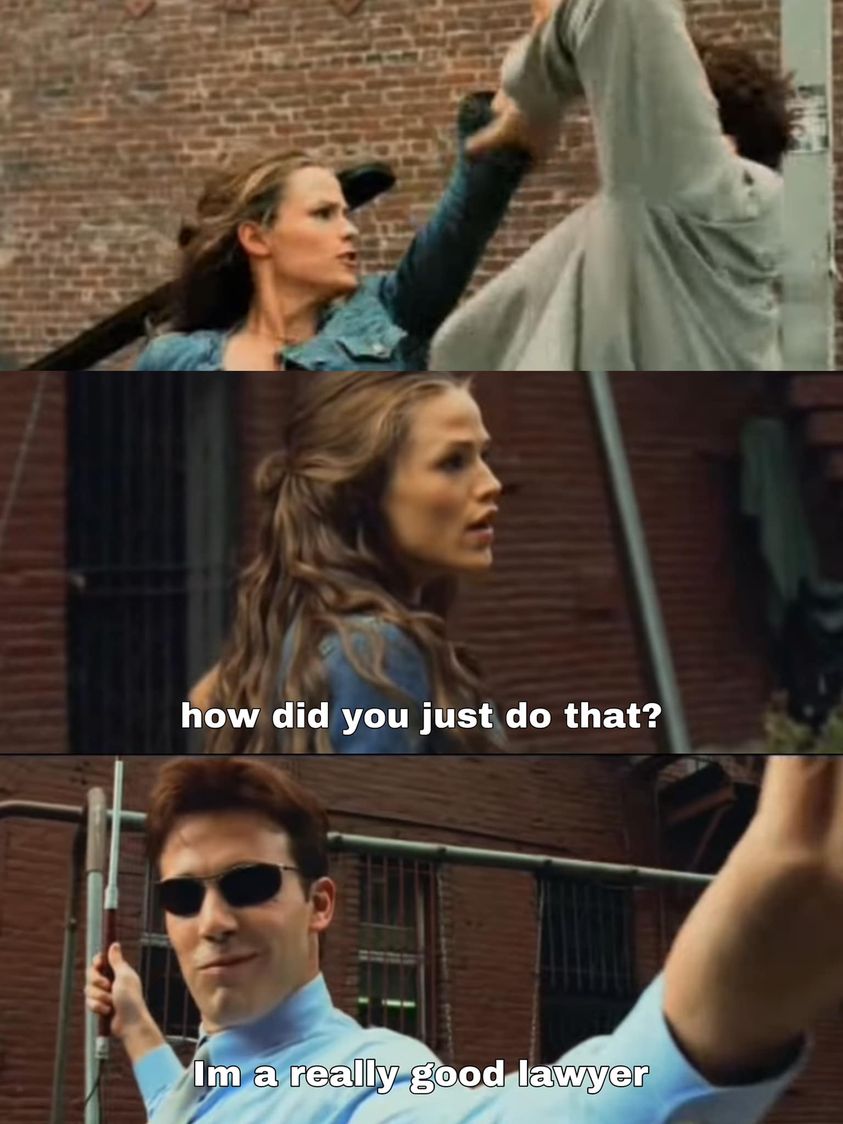 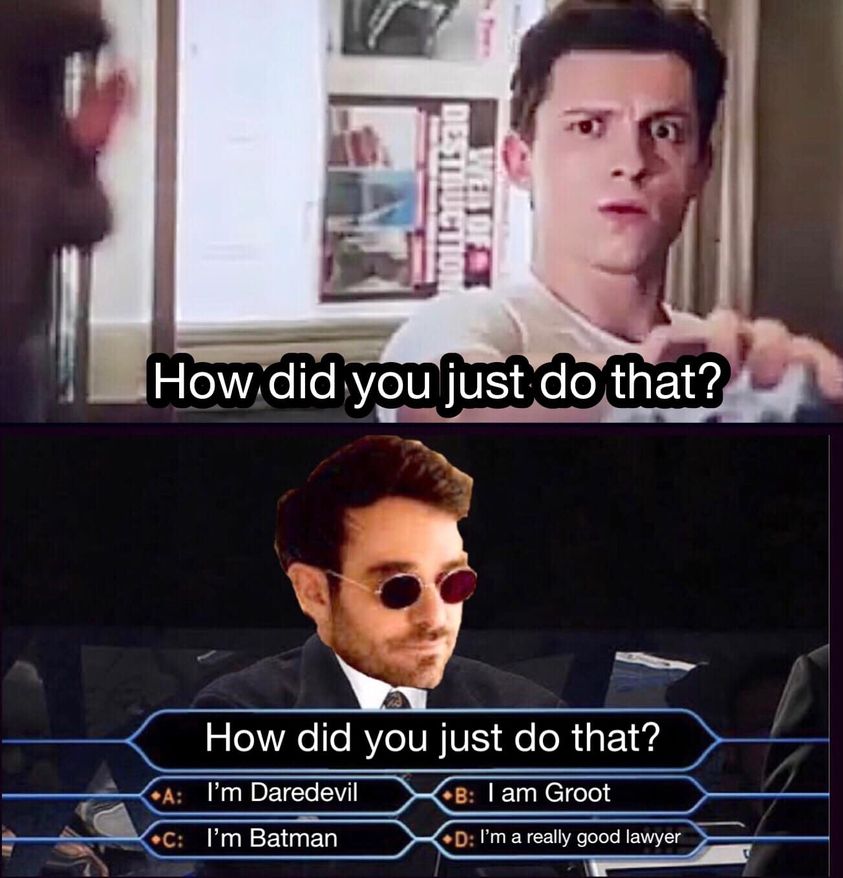 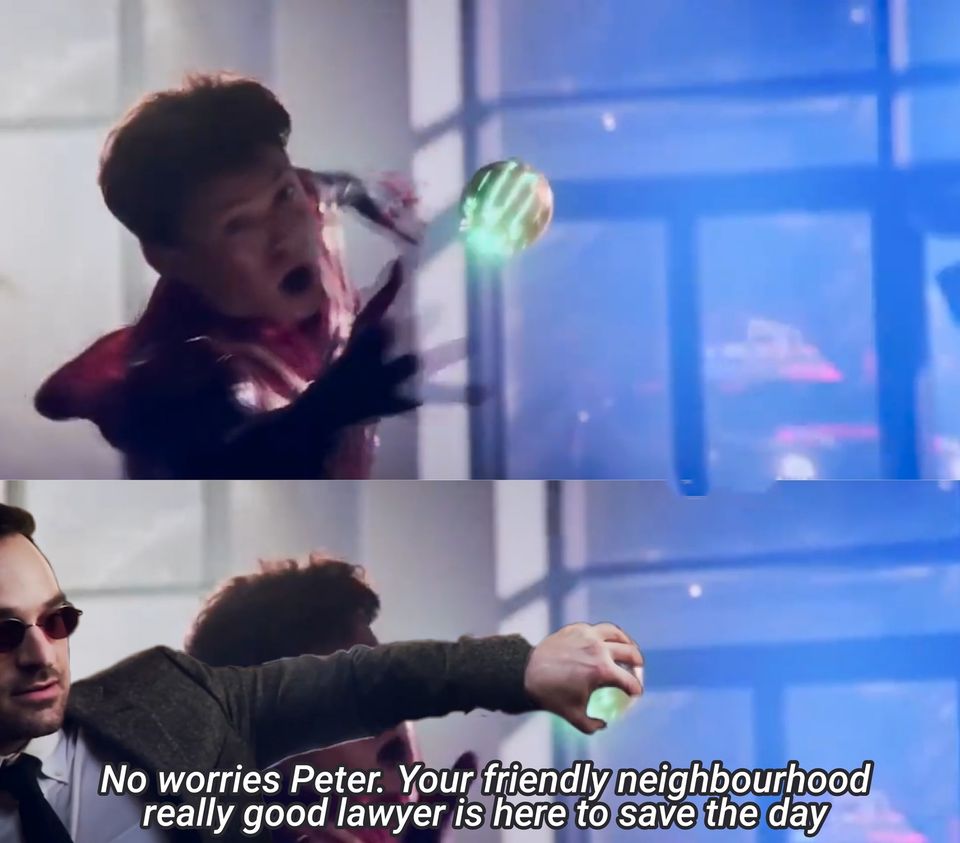 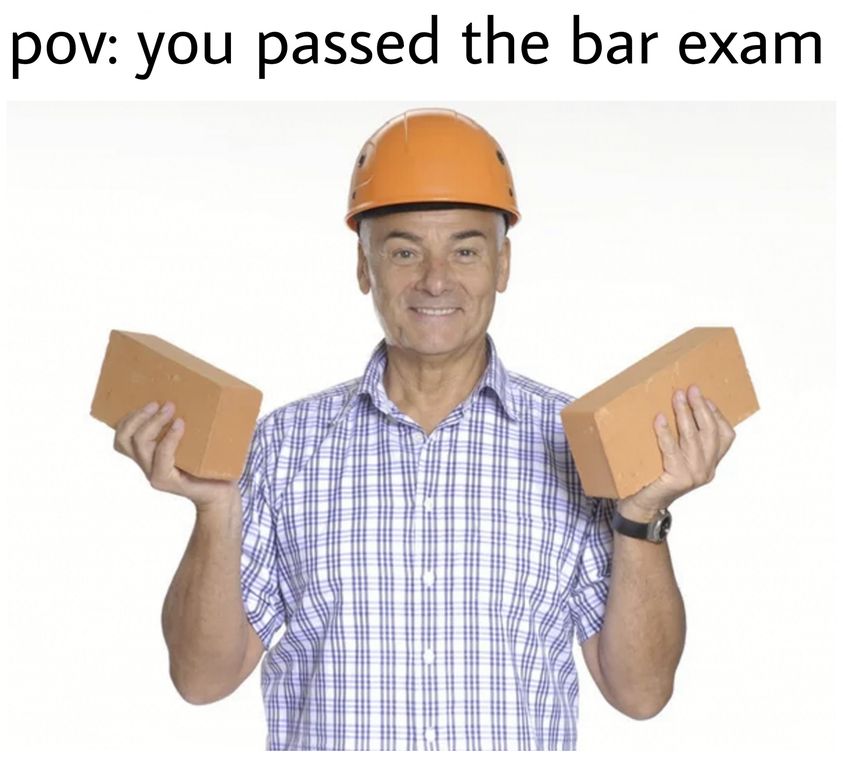 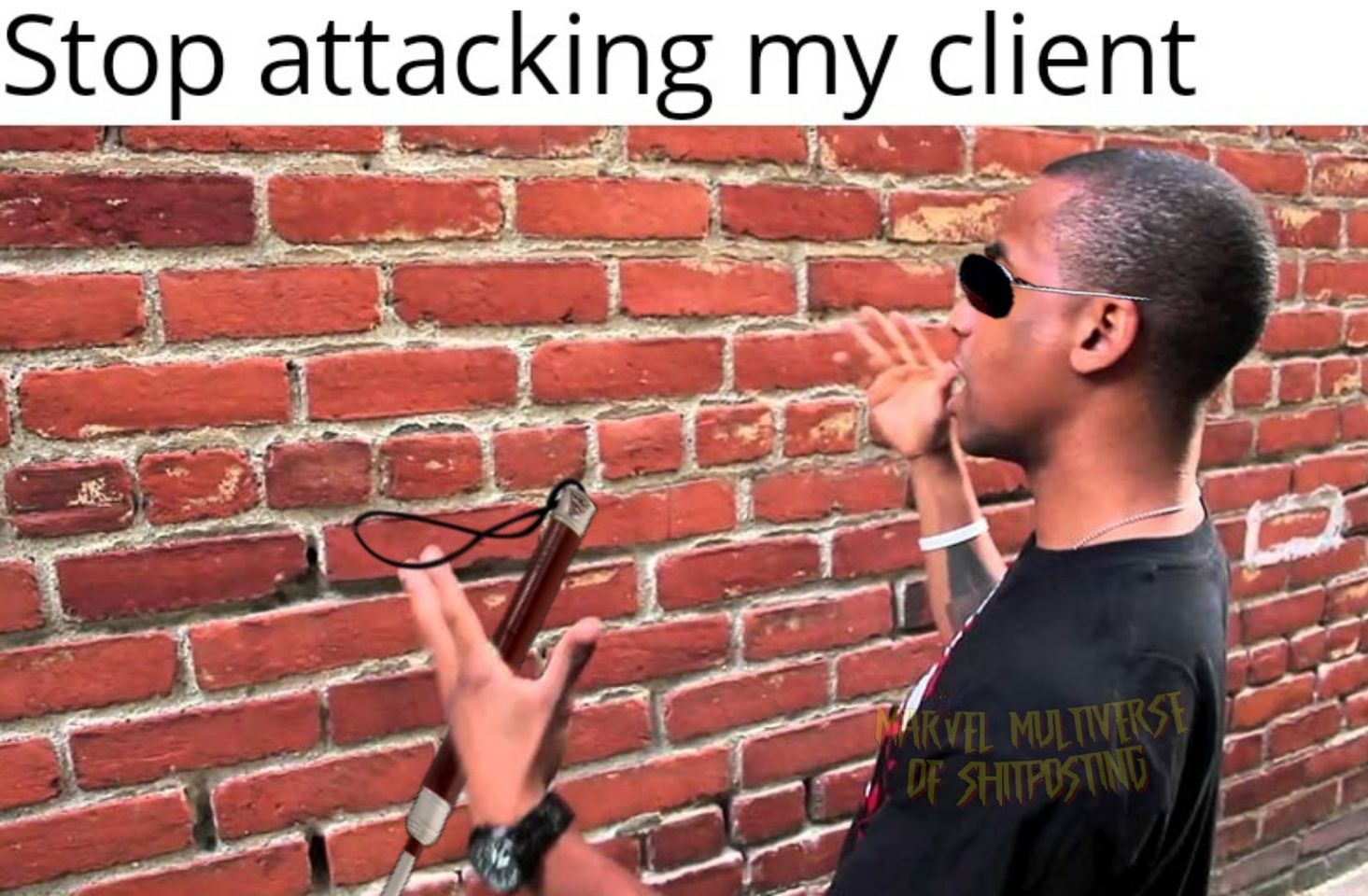 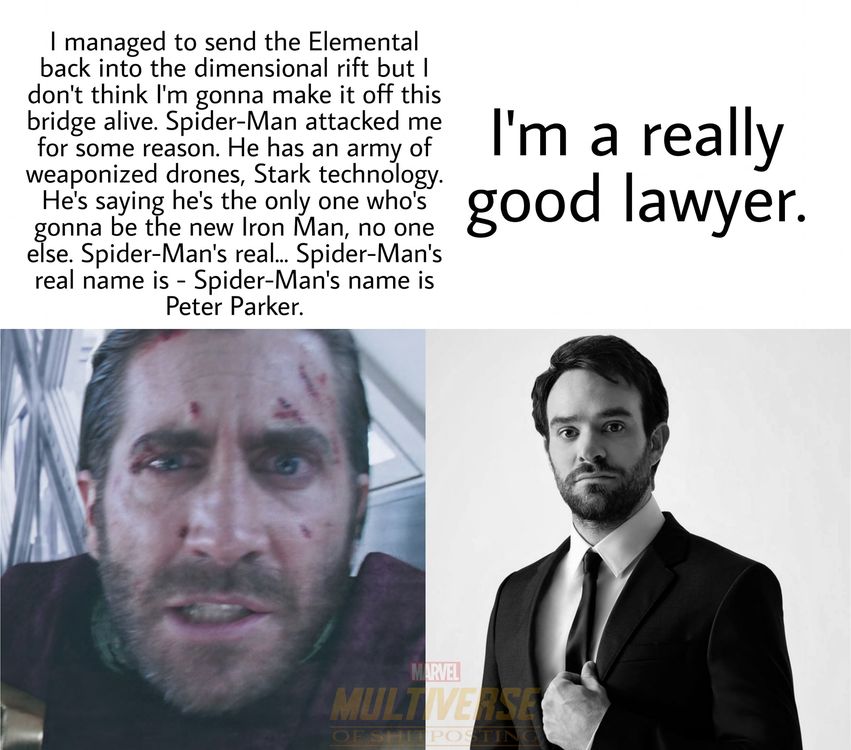 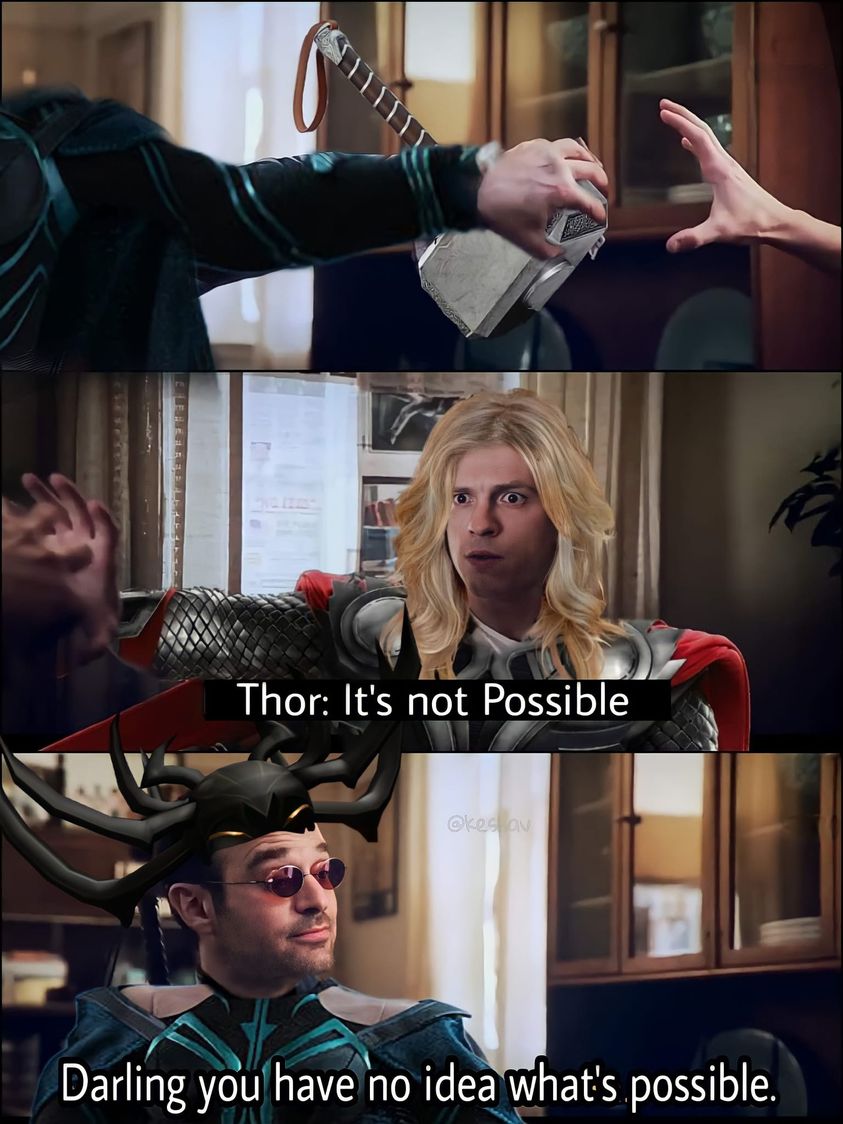 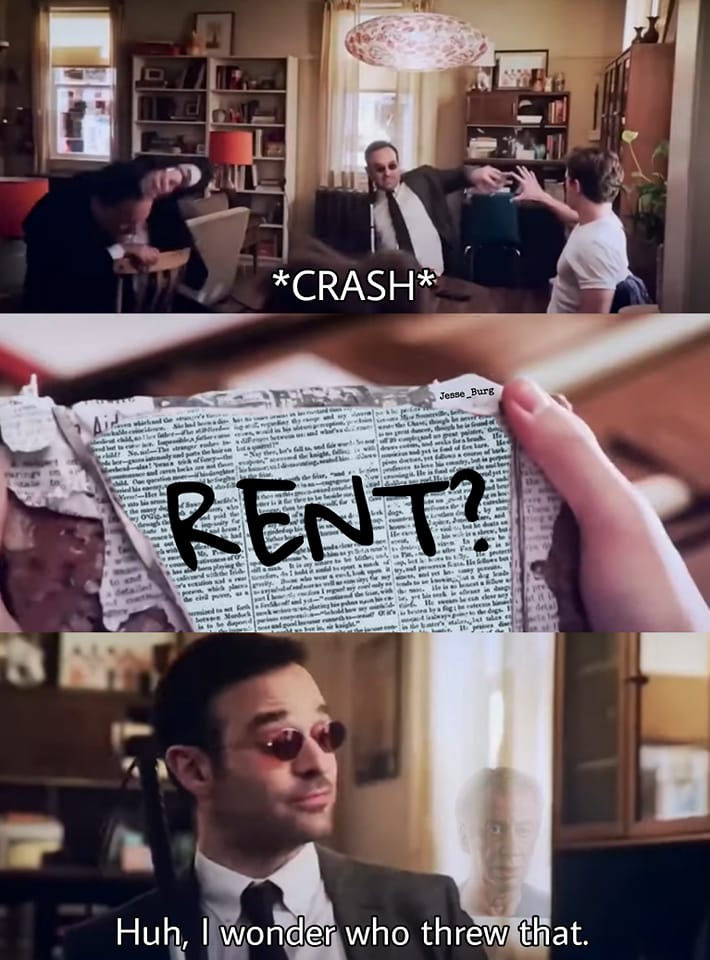 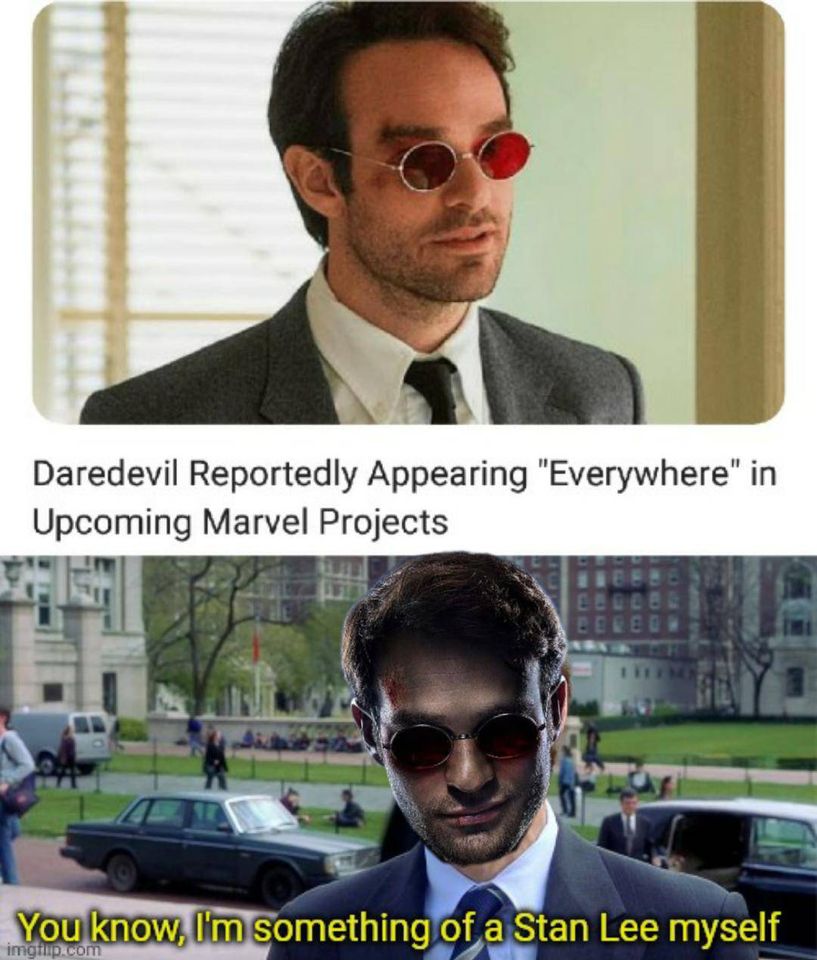 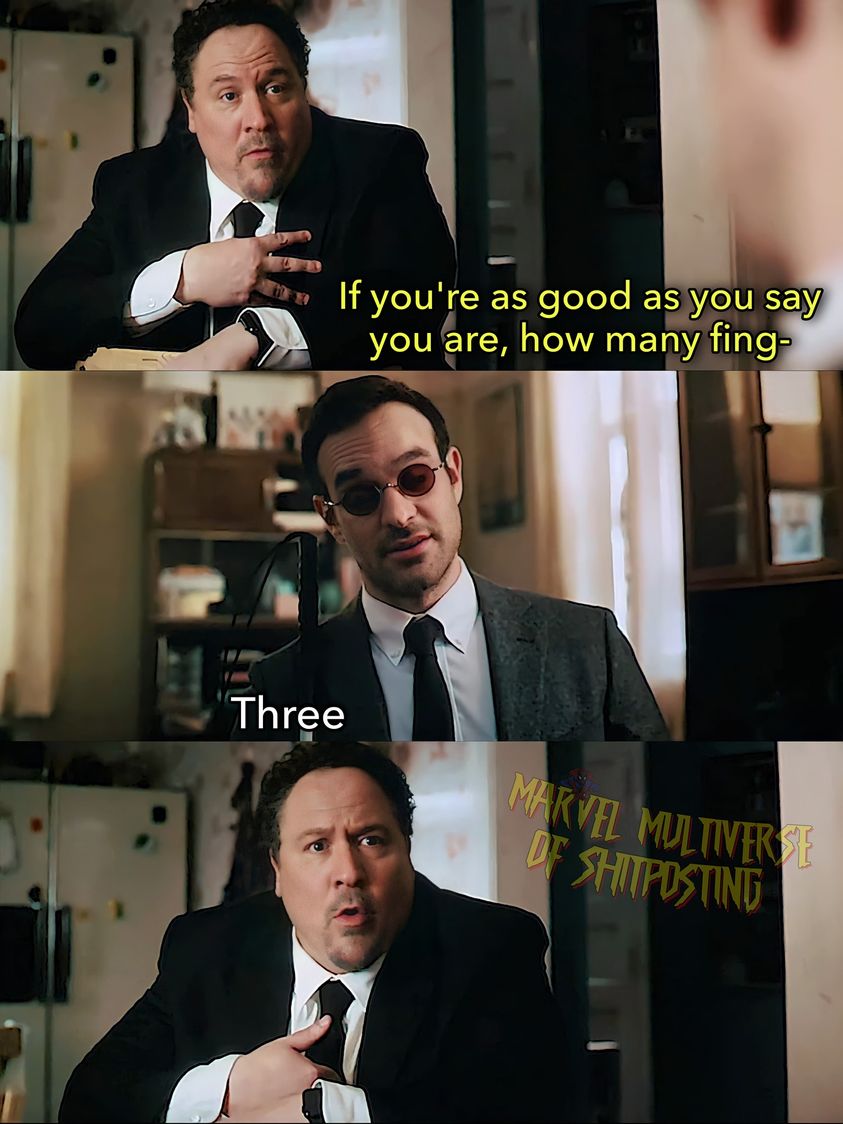 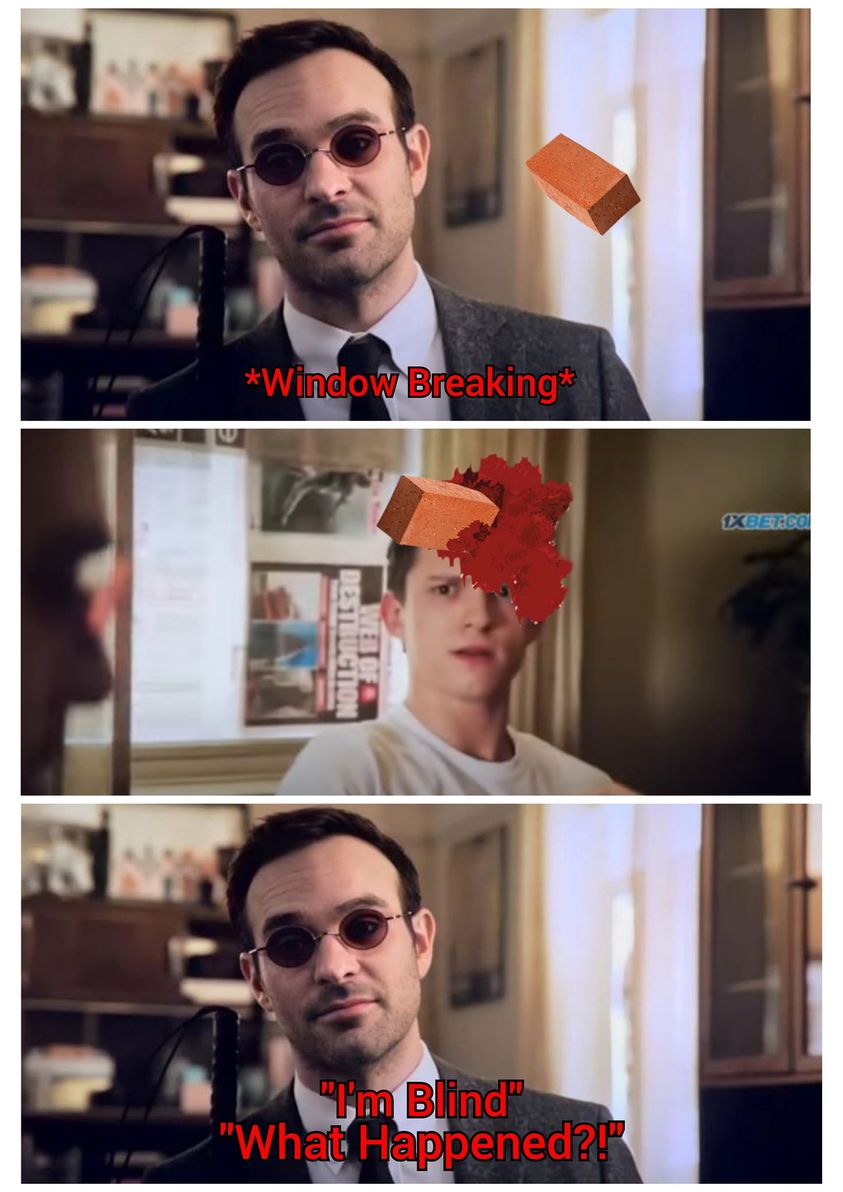 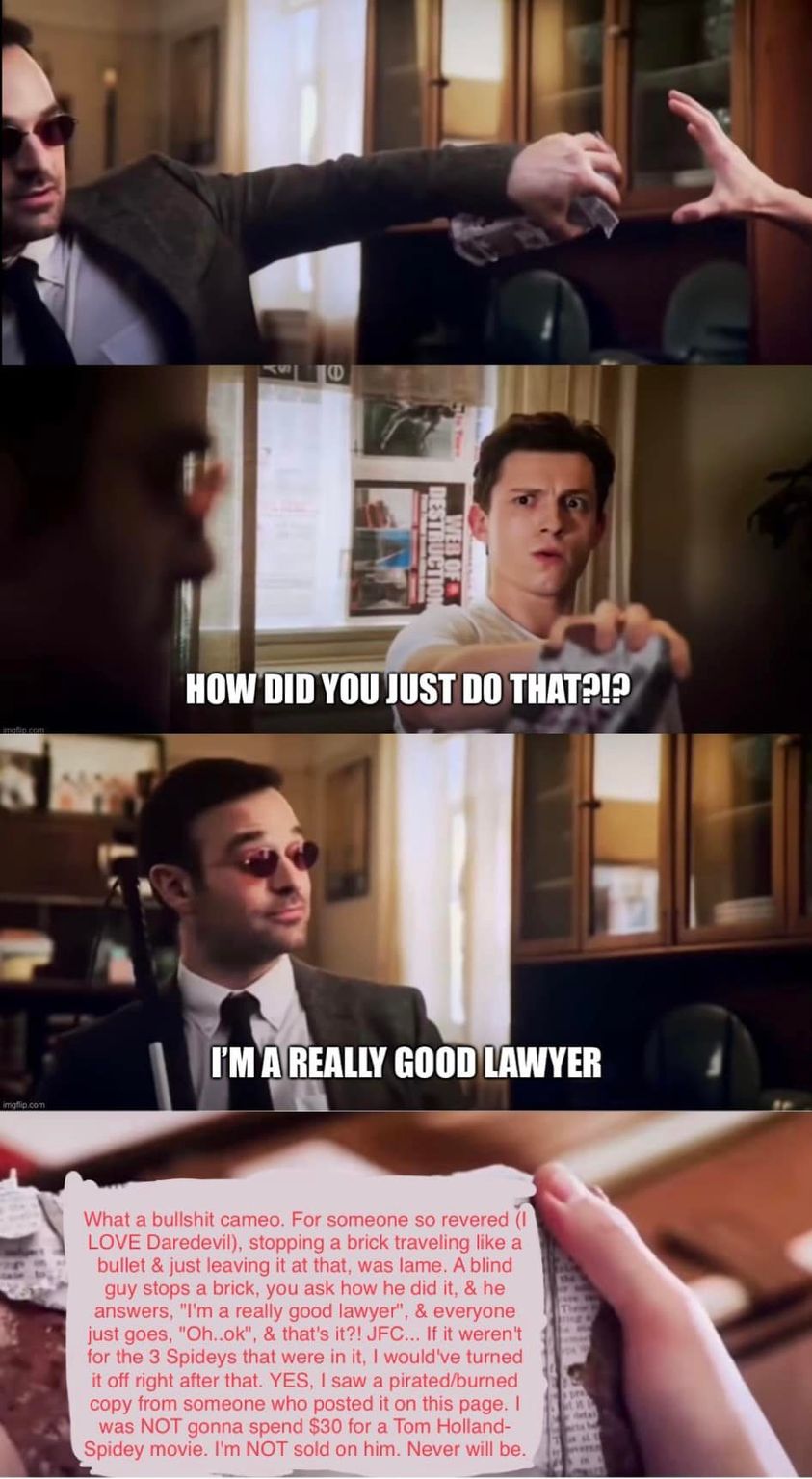 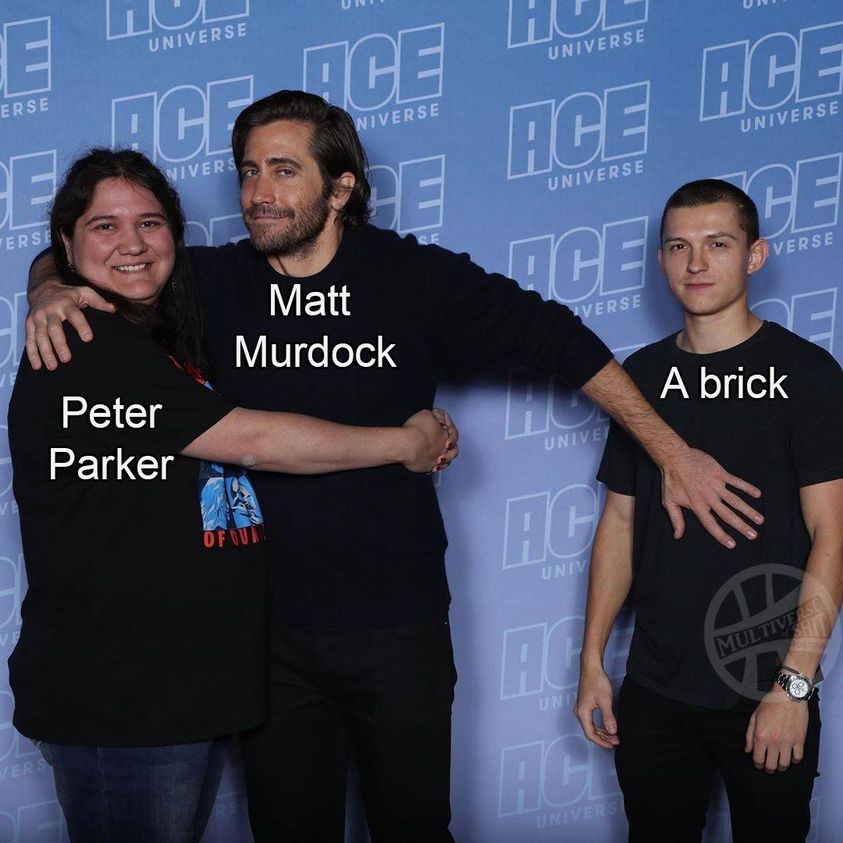 Did you like these Matt Murdock is a really good lawyer memes? Let us know in the comments.

Matt Murdock will return in She-Hulk this year. 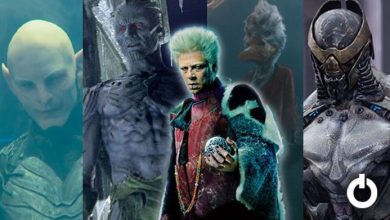 Powerful Things At The Collector’s Museum in The MCU Explained 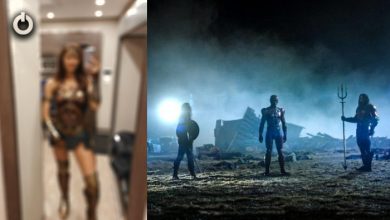 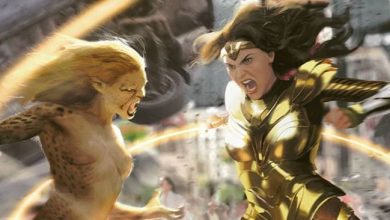