After one and a half years of delays, Ghostbusters: Afterlife finally came out in November. The movie did really well among the audience and the critics. But many viewers felt a talent-gone-wasted with Paul Rudd’s role in the movie. The Ant-Man star is great and has excellent comedic timing, but his talents went wasted in the second half when he turned into the Keymaster. But we can’t lose all hope for the characters as the sequels can still do him justice. In fact, we believe that Paul Rudd should become a Ghostbuster as well! 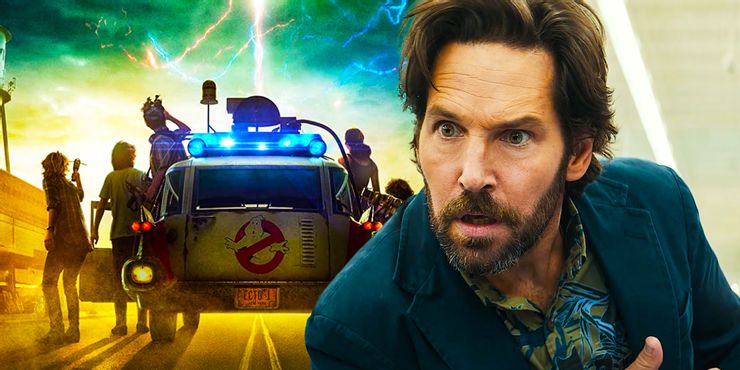 There is a way that the developers can bring Mr. Grooberson into the main storyline with Phoebe, Trevor, and Dana. Well, he could turn into a part-time Ghostbuster! Even in the movie itself, he proved himself worthy of fighting ghosts with the kids. But the second half of the film did him dirty. After turning into one of Gozer’s dogs, his skills as an actor went into the trash. But as a Ghostbuster in the sequel, he could find himself working as a Ghostbuster, busting ghosts all o’er town!

Ghostbusters was a successful franchise in the 80s decade and grossed worldwide recognition. Starring Dan Aykroyd, Harold Ramis, Bill Murray, and Ernie Hudson, the movies attracted viewers from all age groups, making them one of the best movies out there. Despite the heavy demand for a sequel, the actors couldn’t arrange the time for a sequel to be shot. Later, the creator of the franchise had to settle for a video game for the sequel. Still, the demand for a sequel never reduced. But considering the tragic demise of age of Harold Ramis and the inevitable aging of the other three characters made it almost impossible to base an entire movie around them. 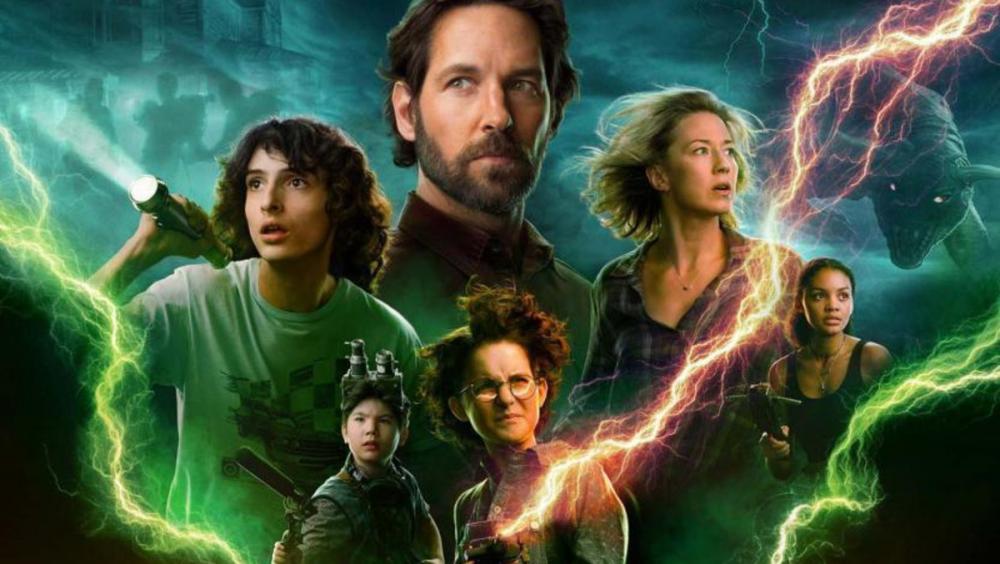 Ghostbusters: Afterlife came to the rescue for the franchise after the epic failure that was 2016’s Ghostbusters. First, Afterlife needed to establish a connection with the original duology and the movie did it perfectly. Plus, it had to introduce an entire band of new characters, who could replace the OG Ghostbusters. And even though the movie didn’t give enough screentime to all the characters, especially Paul Rudd’s Mr. Grooberson, the sequel can compensate for this flaw.

WHY MR GROOBERSON AS A GHOSTBUSTER CAN HELP THE PLOT? 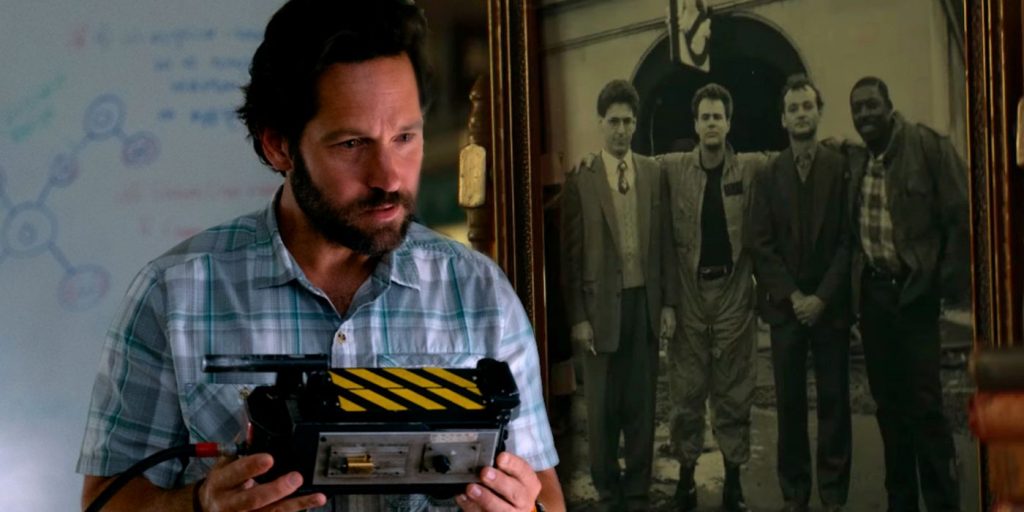 Just like the OG Ghostbusters, Grooberson has an established background in science. Although, seismology can’t help him in ghostbusting. And with age comes wisdom, so he can be the mature one in the group. Plus, he could bring the much-needed comedic weight to the movie, considering Paul Rudd’s comedic side. And his character’s obsession with the OG Ghostbusters will make him a great addition. 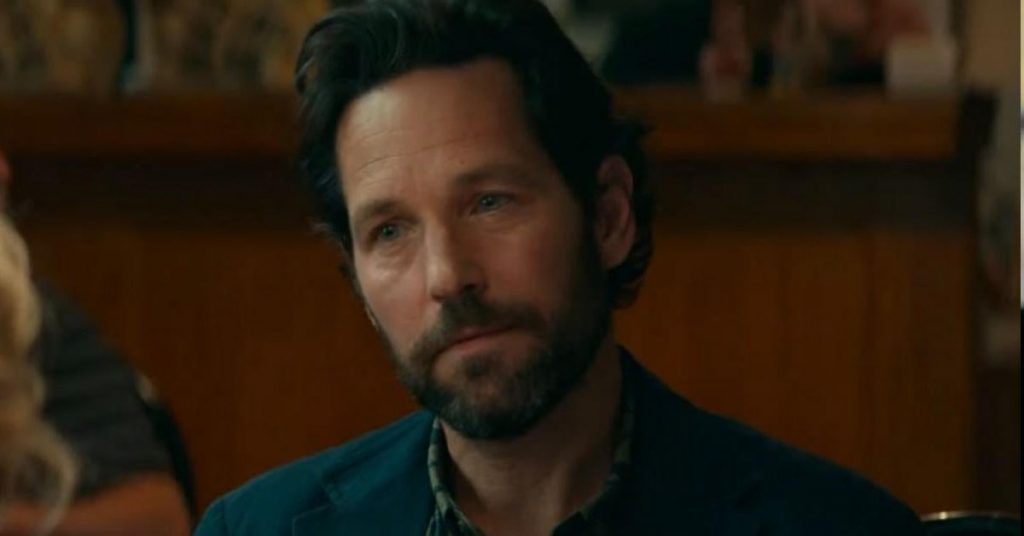 After the ending of Ghostbusters: Afterlife, we know that we will be seeing Phoebe, Trevor, Podcast, and Lucky in a group of young Teen Ghostbusters. But the addition of Grroberson in the mix will help balance their young blood with a little maturity. However, we can’t promise that Paul Rudd’s character will be mature.

THE MAIN REASON FOR GROOBERSON TO BE A GHOSTBUSTER 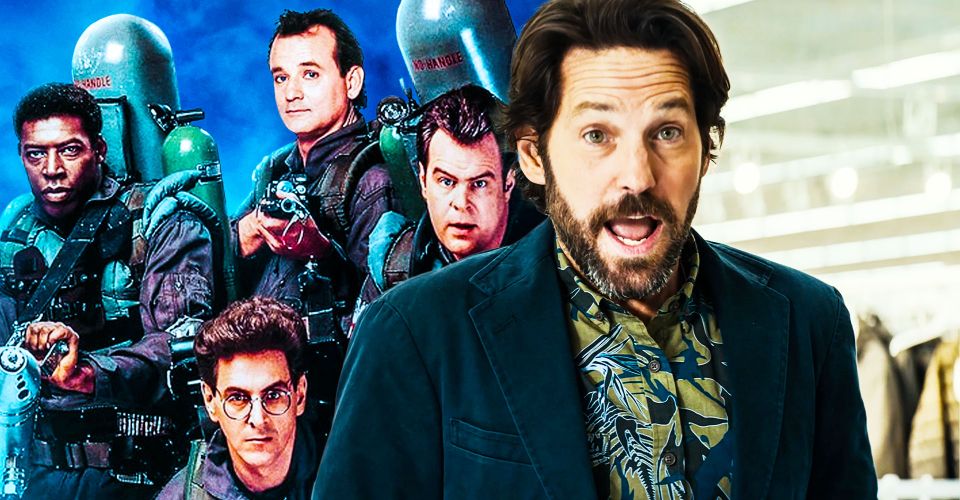 We all want to see Paul Rudd with a proton pack on his back but we also need him to be a Ghostbuster. Paul Rudd is far too talented to be a supporting actor and it would be a huge waste of character if he doesn’t get recruited into the team. Plus, his experience in the industry as compared to the other as in the movie is far more. If he is reduced to a mere supporting character, it would attract some heavy criticism from his fans. 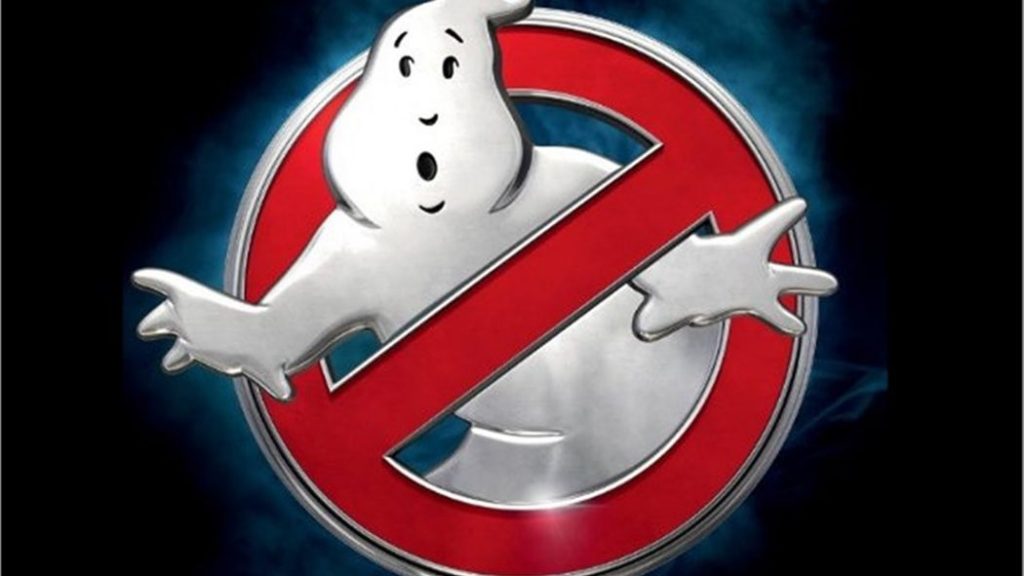 However, this is mere speculation until Ghostbusters 4 gets announced. If Sony does decide to go for it, the movie is highly unlikely to be set in Summerville. So, we might be seeing the cast in New York, joining Winston in his new operation base. And now that the earthquakes at Summerville have stoped, Grroberson would likely be looking for a job. And what place better to go than Winston’s base of operations? 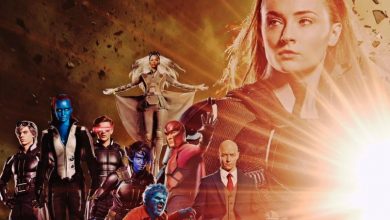