Zack Snyder’s Justice League is definitely one of the most interesting additions to the DC world of movies. It was definitely a major improvement to Justice League. The characters were given proper justice as the newly introduced characters were given essential arcs that played out well through the movie. Whether it was really needed is something yet debatable amongst the fans. Even though there is still confusion over whether the movie will be considered canon or not one can be sure that it was clearly a major improvement on the DCEU. This was definitely because Zack Snyder was given proper freedom in dealing with the theme of the movie. The smallest characters were given major buildups which probably won’t be addressed going ahead in the DCEU. Let’s see how Zack Snyder’s Justice League managed to prove that Lois Lane is the key! 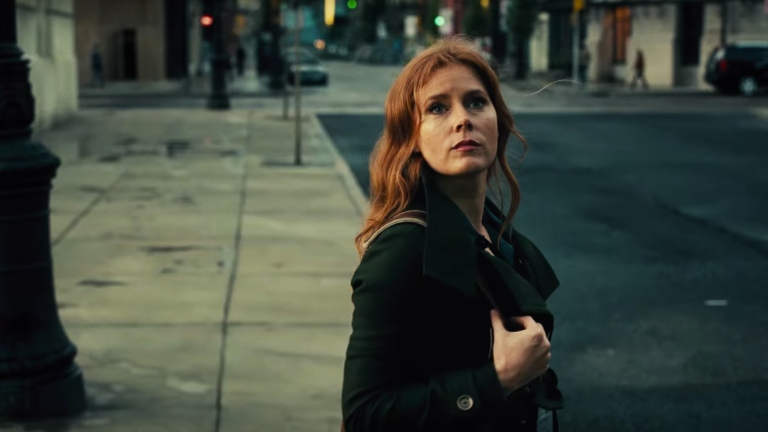 One of the biggest credits of Zack Snyder’s Justice League definitely has to be with the massive amount of development it did to the characters. Most of the characters in the movie haven’t had their solo ventures and it becomes an important deal to bring all this to a single movie but the Snyder Cut was able to improve on that a lot. This was quite an essential part as we got to see how this was making an impact on the movie and it was properly navigated. This is definitely one of the most positive things about this movie as compared to the 2017 movie which felt like a mix of random events. There are major differences that one can see between the two movies when they are compared side-by-side.

Lois Lane is the Key 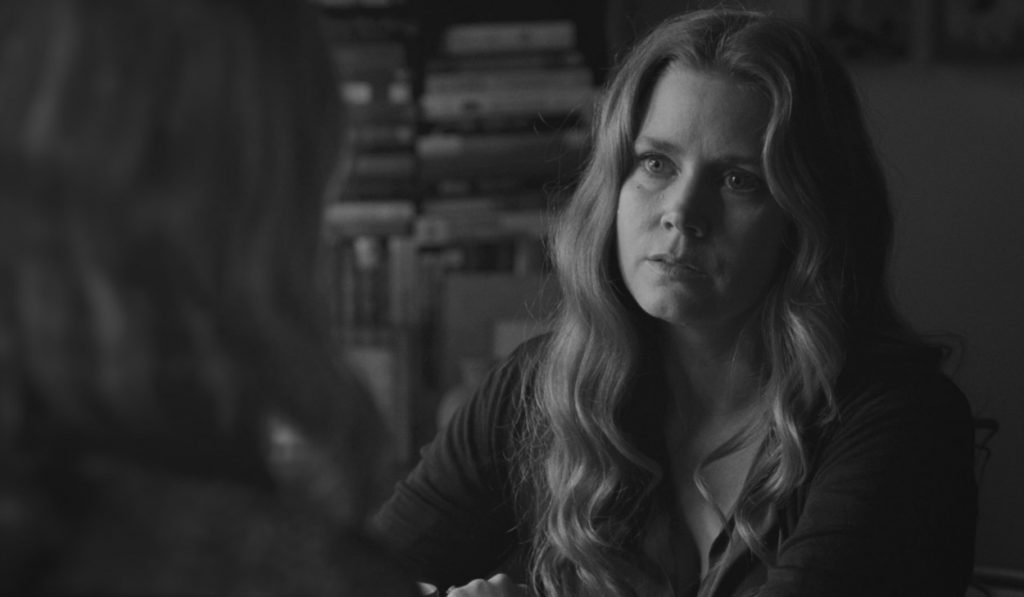 Lois Lane, played by Amy Adams is definitely a major part of the movie. She was amongst the characters who had massive differences in the way that they were portrayed in the two versions of the movie. One of the ways was how The Snyder Cut managed to avoid a plot hole, unlike the 2017 theatrical cut. This was during the Heroes Park battle scene where we see Lois Lane be more courageous and having a certain weight to her character compared to the 2017 version. 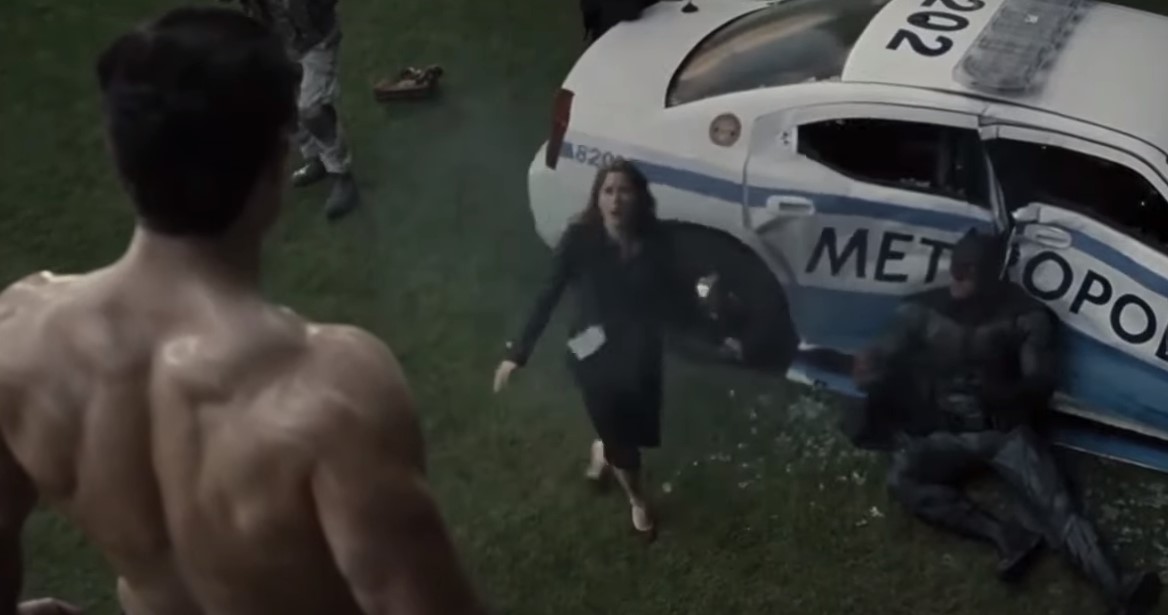 How this scene works out in both the versions of this movie proves how different both the movies were in terms of their interpretation of the character. The Snyder Cut has a longer battle scene that shows Lois to show more heroism. She had just left the park and she suddenly discovers Superman in the sky and she runs towards the park. There we see Superman is beating up Batman and is about to hit him with his heat vision. Batman puts up his armored gauntlets as Superman decided to hit them but Lois comes up and puts herself into danger by standing in the way. She then brings Superman to his senses and stops him from his beast mode. This proves how much more heroic she is and gives us to explore a much bigger dimension of her character. 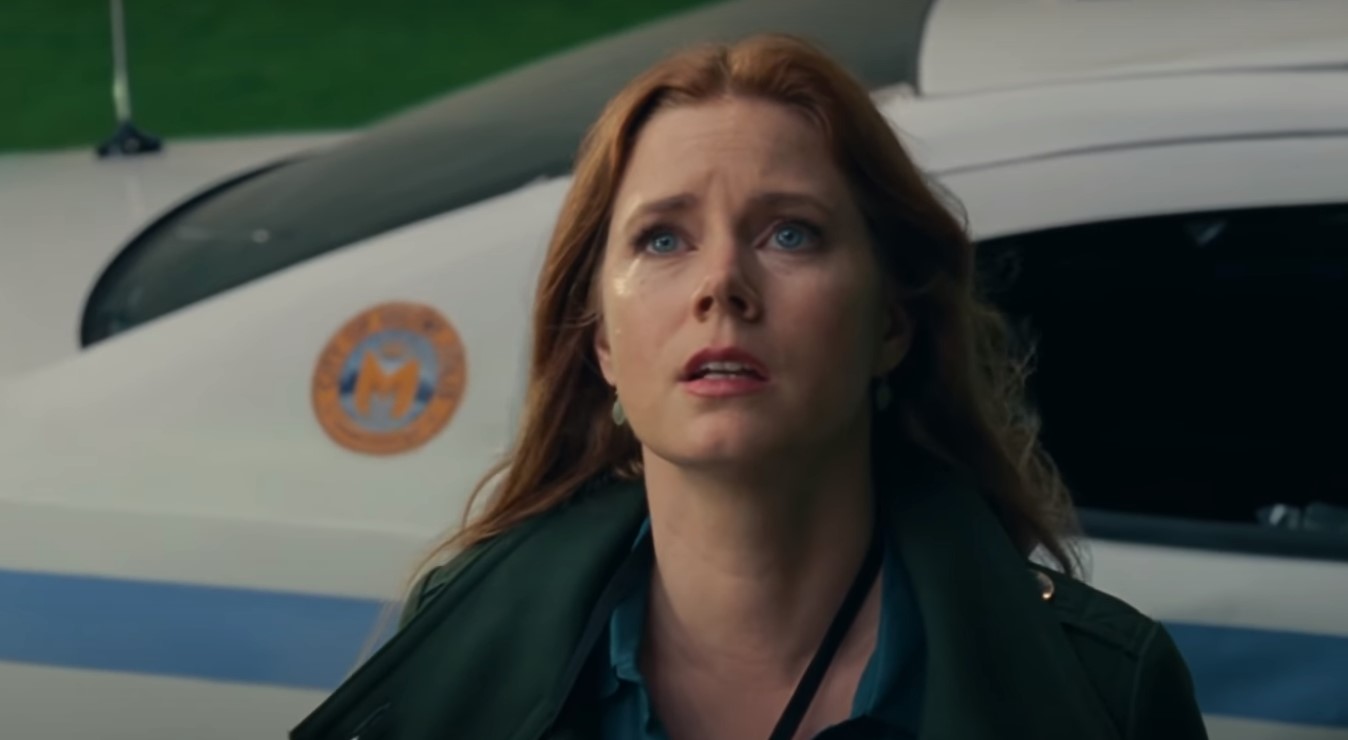 This is much better than the flawed portrayal of her character in the Joss Whedon directed version of the movie. Here her character was referred to as “the big gun” against Superman by Batman. Batman knows the importance that Superman has for Lois and uses this as a plot point to bring her so that she can bring Superman back to his senses. He asks Alfred, played by Jeremy Irons, to bring her when he realizes that Superman can’t be defeated. This reduces her character to just a weapon and plays her out as a weakness to Superman. The idea of her character having its own weight is completely ruined by this move. 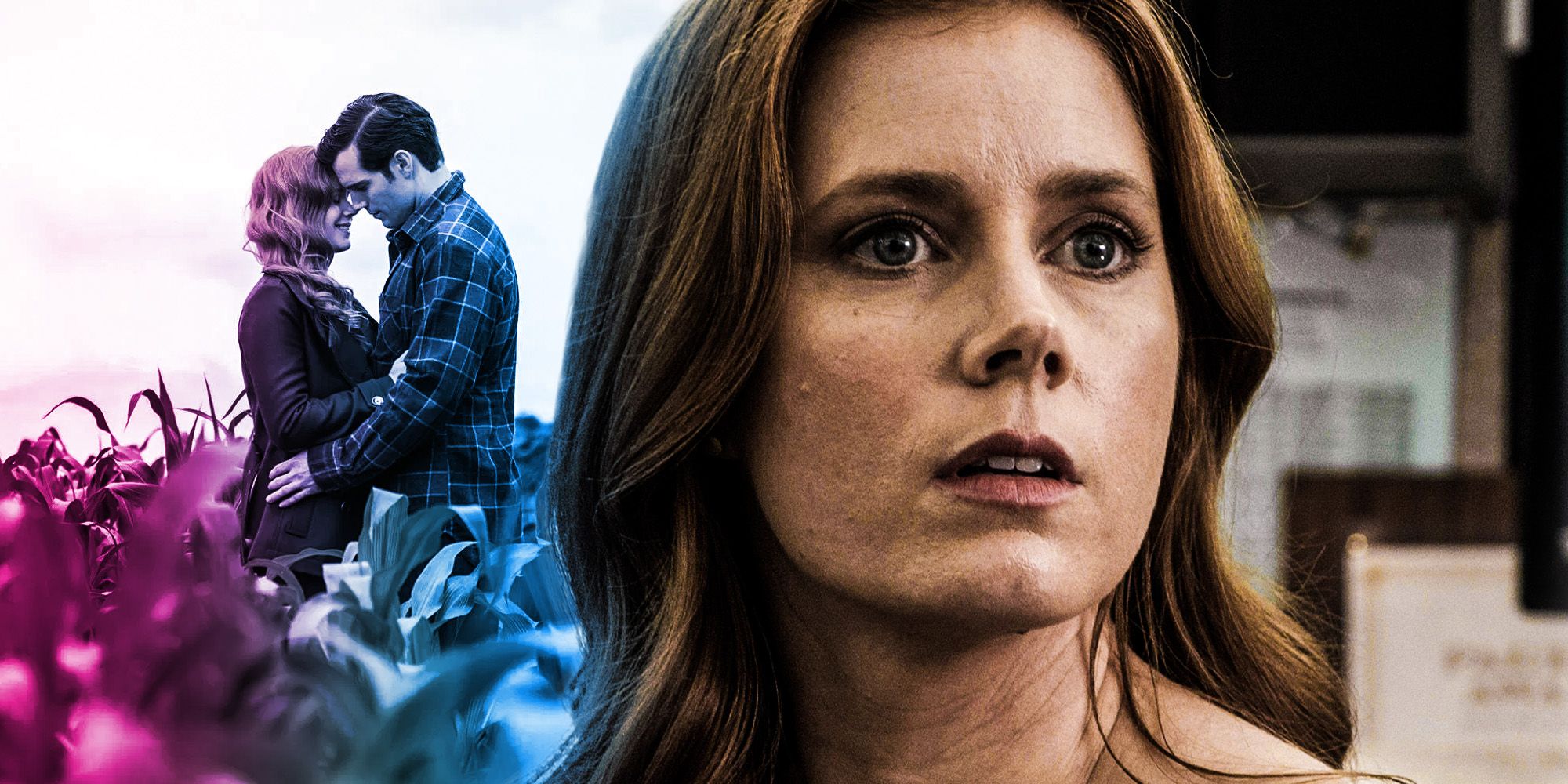 This also makes us wonder why Batman didn’t have all along with him as they were bringing Superman back to life. That could have reduced a lot of the damage that Superman does. Lois Lane is herself one of the most important characters in the DC universe and this is properly established in Snyder’s version of the movie. She ends up proving to be a heroine herself as otherwise, half the Justice League would have been dead.

By now, all of you must be aware that Lois Lane is the key. Her demise is what would have turned Superman evil. But sadly, we won’t get to see that arc in live-action. Hopefully, the new management will #restorethesnyderverse. 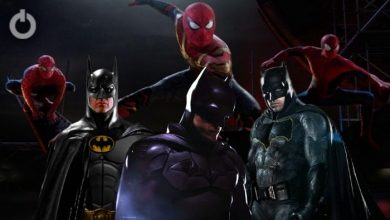 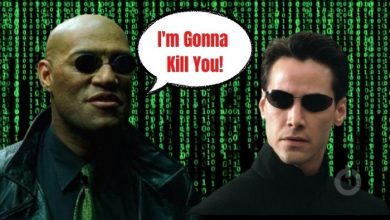 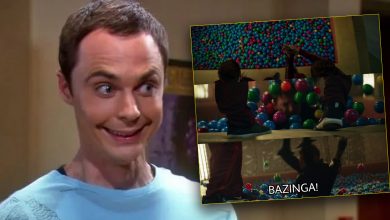 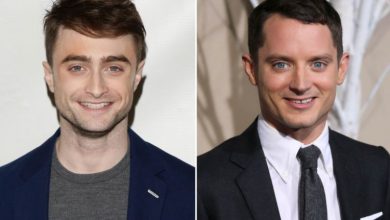