The finale of What If…? gave us quite an exciting battle scene with a team of heroes that was later referred to as the Guardians of the Multiverse. They end up saving the multiverse at the end of the day and then they are sent to their respective universes. These heroes have quite interesting narratives that make us wonder what might have been driving their perspectives. Amongst them include each hero who has their own stories and there is a chance we might get to see them again.

One of the most interesting additions to the narratives definitely has to be Peggy Carter’s, Captain Carter. This was a rather drastic twist in the story of the main MCU timeline. The very first episode gave us the story where Peggy undergoes the Super Soldier project instead of Steve Rogers. She becomes Captain Carter and goes and helps in the war and this gives us a rendition of Captain America. The portal that opens at the very end of the episode takes her to the future. There she continues to have her own narrative that is quite similar to Captain America’s. 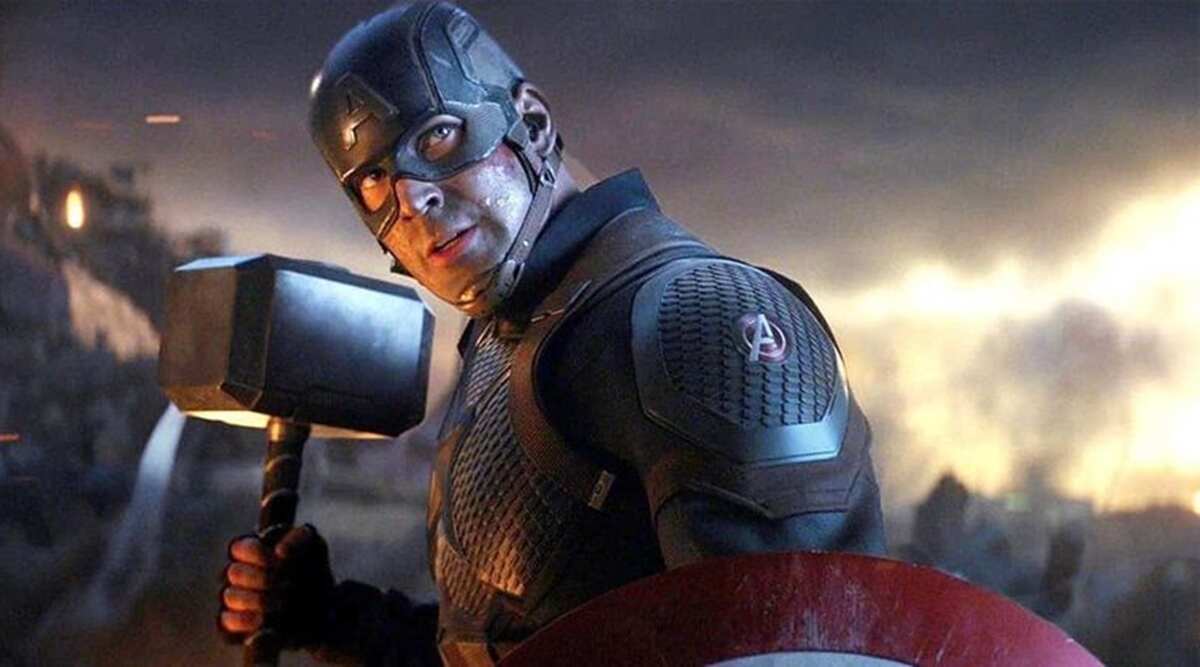 Considering most of her narrative is quite similar to that of Captain America we can clearly wonder other similarities the character might have. Captain America ends up proving he is worthy of wielding Mjolnir during the battle with Thanos in Avengers: Endgame. Now, there he simply puts out his hand and the Mjolnir goes straight for him. This worthiness was even hinted at in a previous movie with a slight movement when Steve tries to pick the hammer in Avengers: Age Of Ultron. We can clearly wonder if Captain Carter is worthy of wielding the hammer too.

There is a moment from the finale of the animated series where we got to see a hint of her probably being worthy of wielding Mjolnir. During the ending, the team of heroes chalks out a plan to steal the Soul Stone from Ultron. This plan works on the basis that Captain Carter would be smashing Ultron with her shield. As she does that exactly, later when she is looking for a means to get back on the ground she discovers the Mjolnir. She grabs hold of it as it was heading back to Thor. Though this is a very small moment it still makes us wonder about this being a possible hint of her worthiness.

Captain Carter can actually be worthy of wielding the hammer considering she has a rather heroic persona throughout her appearances in the series. She seems to be putting herself in continuous danger to save others. She continues to show this selfless persona when she agrees to disagree going to a different timeline for Steve Rogers. We can clearly suppose that if Captain America can wield Mjolnir, however different her universe may be, Captain Carter sure can wield the hammer too.

But what are your thoughts on this matter? Is Captain Carter worthy of Thor’s hammer and power? Let us know! 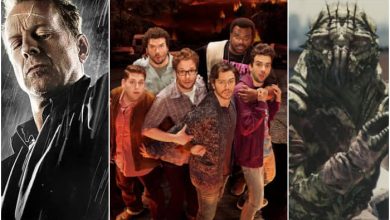 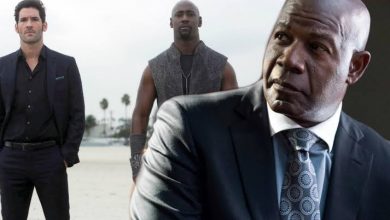