In order to maintain suspense and carry the readers throughout the movies until they see ‘The End’, spoilers and easter eggs are two critical aspects in a movie which is all set to hit the screens. Irrespective of marketing and advertising process, there are cases when films themselves contain several spoilers. Here we are counting down on four spoilers that you did not know were hidden at the starting of some popular films. 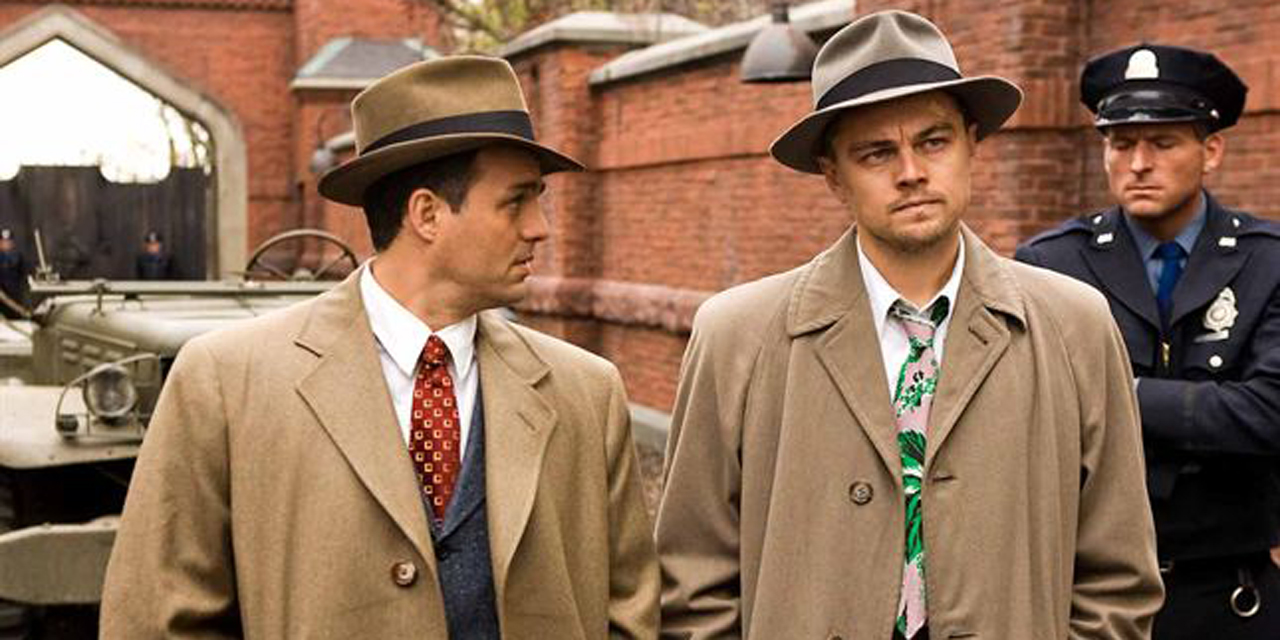 Shutter Island is full of turns and twists. One of the big turns in the movie is that Federal Marshall Teddy Daniels appears to be a patient of the Ashcliffe facility, where Chuck is the head psychiatrist. Things turn when Daniels and Chuck reach the island and were asked to hand out their weapons, Chuck seems to get entangled with his revolver cover and shows that he is not the U.S Marshall. 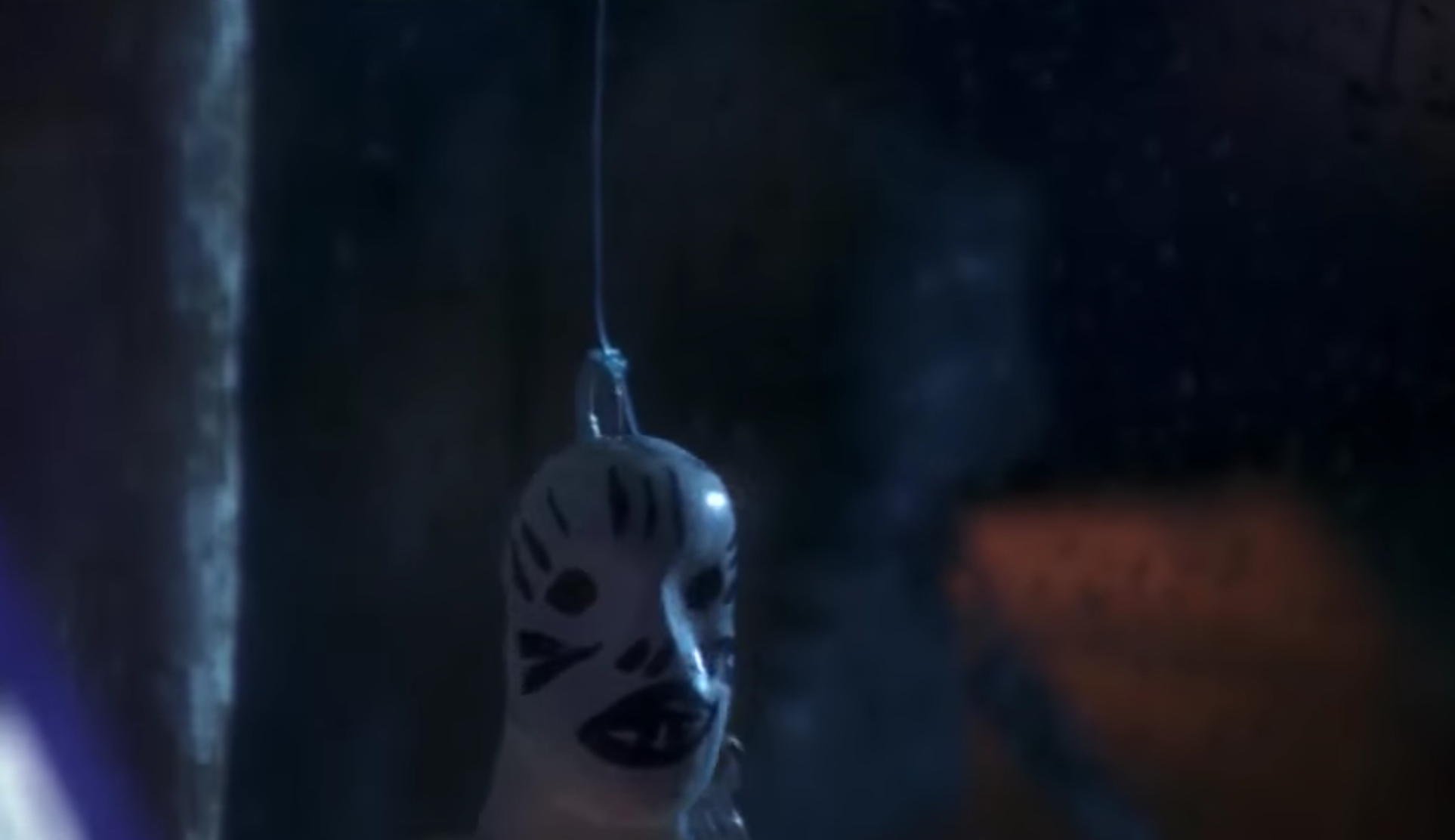 Final destination revolves around several gruesome kills. In the opening credits of the film, a scene shows several faces, an ax, guillotine and others. They pretty much matched the movie’s theme, but you might not know that they actually represented the way characters were killed. This was more than a stuffing reveal that we did not think of.

The audience should not have been surprised when they first time see the ship, Vengeance. As in on of the scenes, Admiral Marcus meets Kirk and Spock in his office, he is shown to have a collection of different space ships. As he walks by all the models the last ship appeared in the movie was Vengeance. 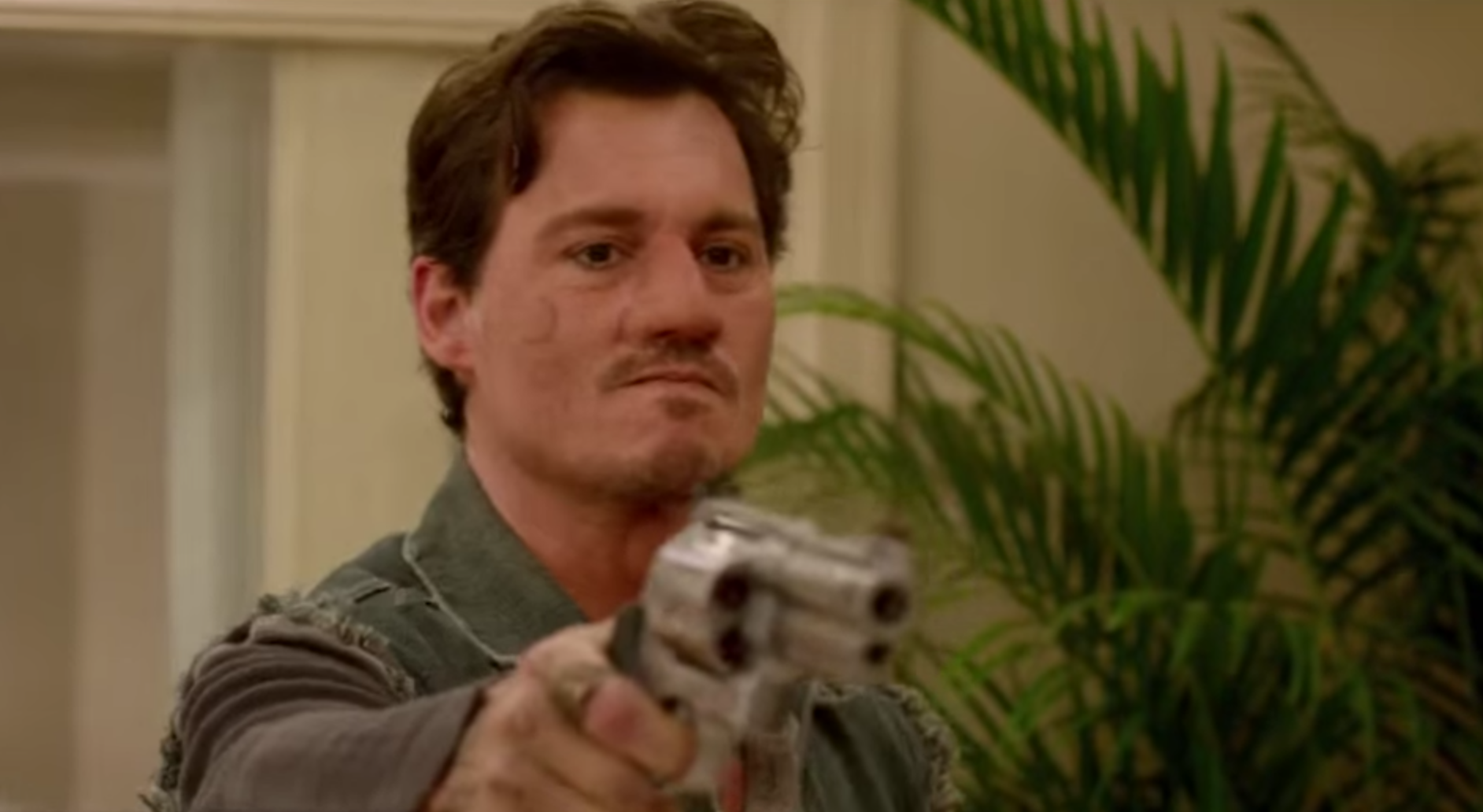 The 2012’s action comedy film is full of humorous twists. Johnny Depp appears to be a drug dealer throughout the film until he detaches his artificial nose and reprises his role from the television show. In the first act of the film, he explicitly gives a sign of him being a DEA agent as he insults two cops. And guess what ? He was right, which turns out at the end of the movie. 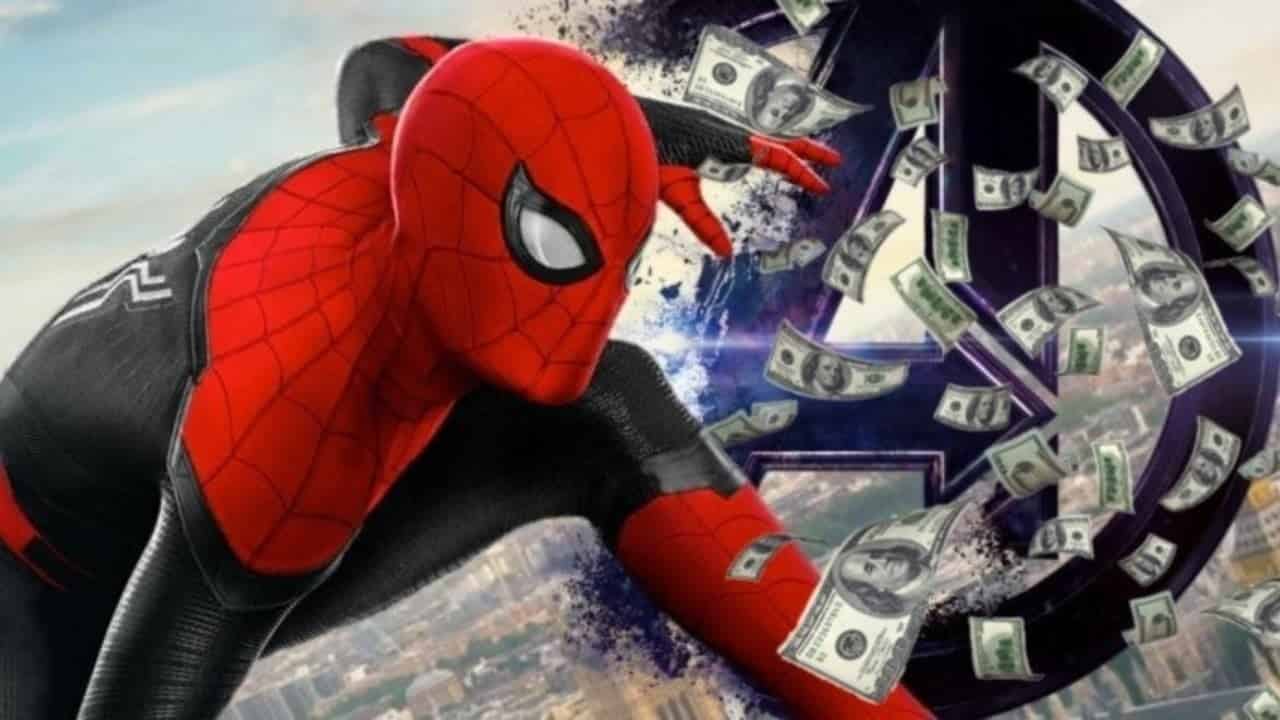 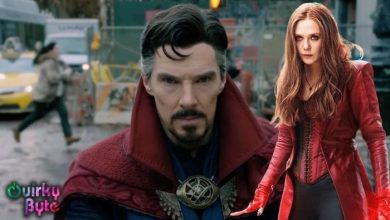 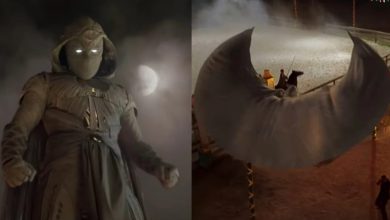 The Suicide Squad: James Gunn Reveals What Bloodsport Did To Superman