Even though MCU ensures producing PG-13 films under the roof of Disney, it couldn’t keep away from creating ruthless characters in the superhero movies. The hard decisions taken by these villains and heroes were too much for kids to bear. What really counts as heartless varies from person to person. But then there is a basic benchmark beyond which it will be counted as ruthless by the majority. These characters never let their heart and emotions cloud their decisions. In fact, we doubt if some of them even have a heart at all. Without further ado, let us look at the cruelest and heartless characters to exist in the MCU movies and the instances that solidify our belief. 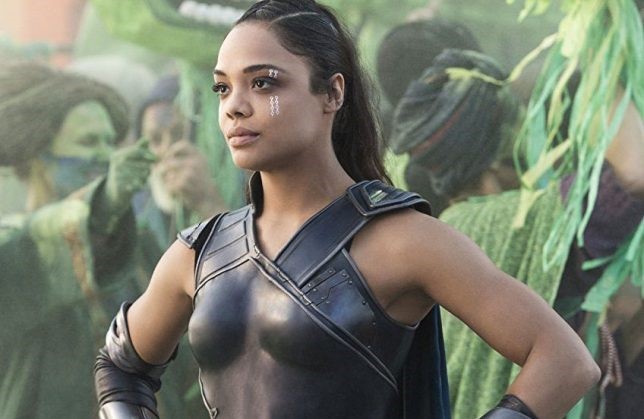 The last surviving Valkyrie warrior is over 5000 years old. She is a savior of the innocents but a monster for the evil. Valkyrie is one of the greatest and most honorable warriors of Asgard who has defeated the cruelest and most powerful fighters. But no matter how hard she pretends to be stone-hearted, she is a softie who cares deeply for her people. 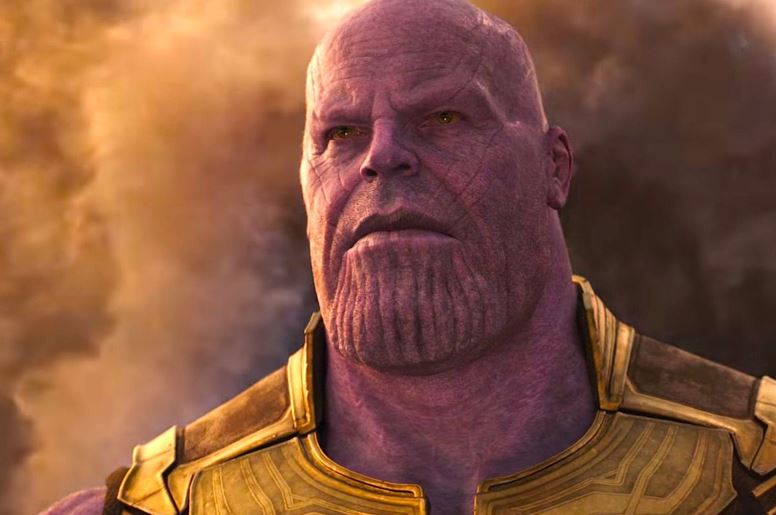 Thanos was mutated Eternal who was titled as the Mad Titan by his own people. In the comic books, he was way too sadistic and satanic who killed his own mother and loved to experiment on living beings. In the MCU, Thanos was strong-headed to protect the universe from overpopulation and prevent its resources from depleting. The stone-cold Titan was so motivated in his aim that he threw his daughter, Gamora off the cliff to attain one of the Infinity Stones.

Ultron literally had no heart or humanity as an AI. He was designed by Tony Stark with a single mission to protect Earth from danger. But on becoming a sentient being, Ultron deems humans as the biggest threat to Earth. He comes with a fatal plan to lift Sokovia and throw it back at the planet like an asteroid.

Steve Roger’s best friend, Bucky was a hero for his nation until the HYDRA captured him. He was subjected to brutal experiments that enhanced his abilities but completely brainwashed him and turned him into a cold assassin. The Winter Soldier didn’t care about anything that came between him and his goal. Once, he shot a grenade at a police car while the driver was still inside.

Rocket is one of the most cynical and sadistic heroes in the MCU. He has no morals and doesn’t care about the consequences of his actions. He enjoys giving pain to his rivals in the most horrific ways, without frowning for a moment. His cruel sides were indicated when he showed gratification from dismemberment of physically disabled beings. He projects a badass and heartless nature but Rocket feels strongly for his people. Even though he and Star-Lord spent most of the bickering, he wrapped Star-Lord’s scarf around his neck after the snap. 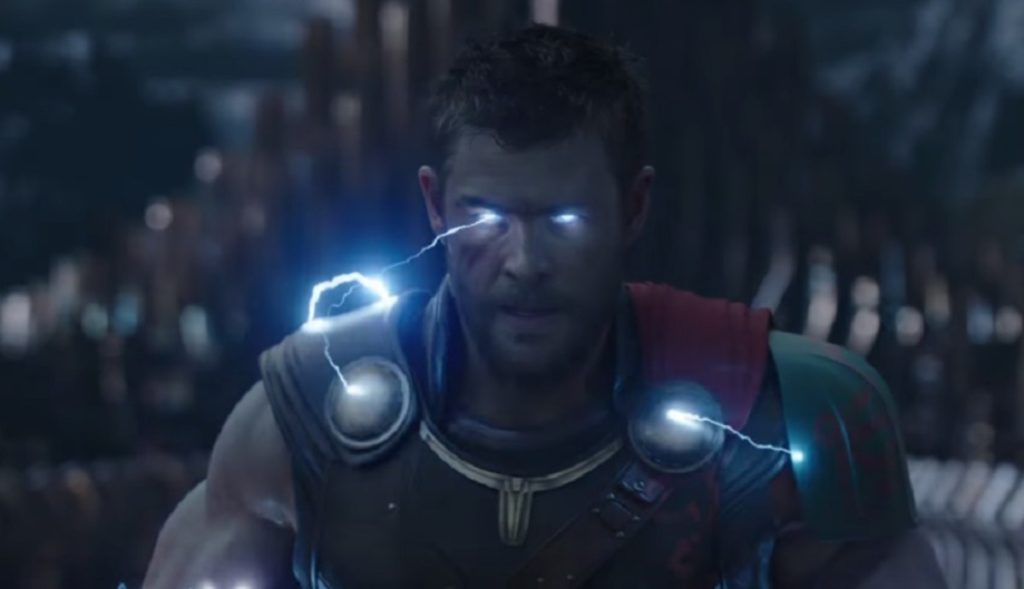 Odinson and the God of Thunder, Thor is more than a 1000 years old. In this lifespan, he has fought numerous battles and witnessed countless victories and defeats. Even though he has a warm heart, he can’t stop himself from reveling in his experience and God-status. This pride often gets dangerous for a God who wears emotions on his sleeves. When furious, Thor can be pretty ruthless to his rivals. After the Infinity War, he didn’t blink once before decapitating the Mad Titan, Thanos.

Clint Barton’s humanity lies with his wife and kids. After Thanos wiped out half the population including Clint’s family, he turned into a stone-hearted vigilante taking down the underworld world. Ronin is so dark that he saw justice in only killing the crime-lords’ lives. He showed no mercy towards his criminals.

Hela grew up watching battles and soon accompanied her father Odin in those wars. Slowly, her strong desire to conquer turned her evil. This compelled Odin to lock her up in Hel for 5000 years. Being imprisoned for 5 millennia pushed her off her sanity and made her more dangerous. After getting released for her confinement, she destroys everyone who comes in her way to obtain the Asgardian throne.

Adrian Tomes aka Vulture was a hardworking man who ran the salvage company. After the big corporation, Stark Industries ate up his salvage firm, Adrian was forced to take the wrong path. He became the Vulture and smuggled high-tech weapons of the Chitauri race. His experiences and desperations for his family’s security had turned Vulture into a supervillain. He was so determined to remove Spider-Man from his path that he threatened to reveal his identity to everyone.

Groot will mean no harm to you as long as you are on his good side. His rivals who have seen Groot’s wrath didn’t live long to share the tale. If you ever get in his way and try to hurt his friends, without any warning he will mercilessly drive his branches straight through your heart.

The fact that Dormammu was the ruler of the Dark Dimensions advertises his true nature. Dormammu was an interdimensional being whose destructive powers can bring apocalypse to the world. Taking lives so much satisfaction that he killed Doctor Strange countless times in the time-loop. 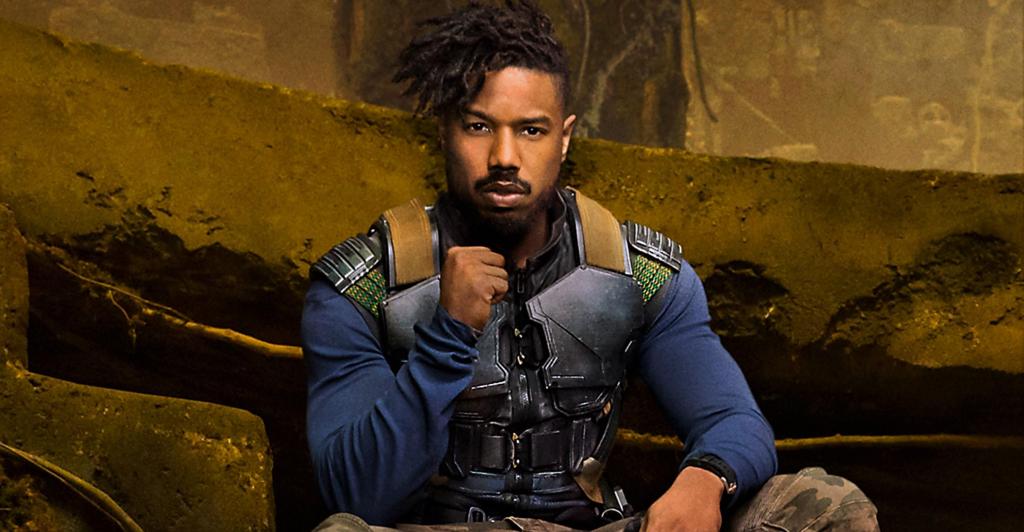 Killmonger’s experiences and struggle to survive had turned him hard and cold. He was way to pragmatic and had no place for emotions and love. He took several lives in his goal to take the throne of Wakanda and didn’t get bothered when his girlfriend was captured. Additionally, Eric was a fearless fighter who wasn’t afraid of death. This made him more dangerous.

Aldrich was one of the nemeses of the Stark Industries whose proposal was once rejected by Tony Stark. Aldrich developed a formula, Extremis to copy the Super Soldier Serum. Taking someone’s life meant nothing to Aldrich. He had neither a soul nor humanity.

Vision was a creation of Ultron who wanted to upgrade himself into Vision’s body for the Mind Stone. However, the Avengers made a few changes in Ultron’s plan by kidnapping Vision’s body and uploading the AI J.A.R.V.I.S. in him. J.A.R.V.I.S. was influenced by the loyal butler Jarvis of Howard Stark. That’s where it got its goodness and morals. However, despite being a sentient being, Vision was an android at the end of the day. This means that he couldn’t be on the grey side like most of the humans. His thoughts weren’t complicated like ours. Vision was strong-headed about morals and integrity and didn’t think twice before destroying his creator Ultron. However, he wasn’t cruel in the conventional sense as he cared for the Avengers and the greater good. 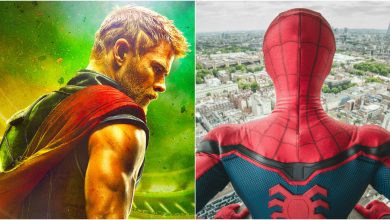 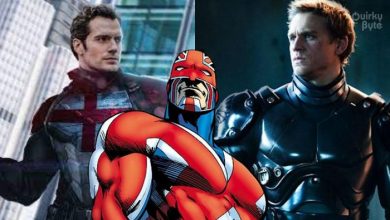 10 Actors Who Could Play Captain Britain In MCU