MCU loves to drop clues conveniently in its movies. But only smart and eagle-eyes fans have successfully picked up these hidden details after watching the movies 100 times. As we always say, nothing in the MCU goes futile and everything has a reason. After a year of watching these movies and spending hours on fan theories, most of us have become pros at deciphering the coded visuals. Though there is an eclectic list of articles dedicated to the little elements and Easter eggs on the Marvel Universe, this one is focused on Thanos. MCU has done the mistake of undermining its great villains from comic books in the movies. The most disappointing “villain” was Mandarin. 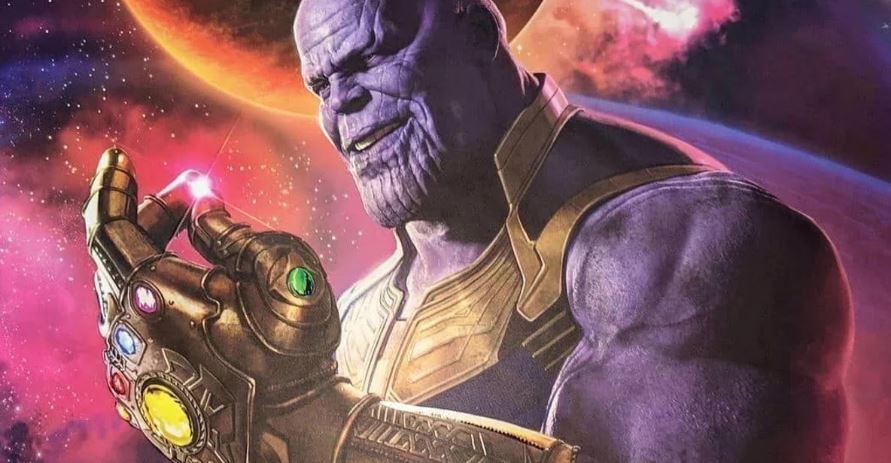 But the studios got its game right with Thanos, whom they had been building since Phase 1. Every movie and plot in the franchise is linked and all of them in the first 3 phases narrowed down to Thanos. He is one of the most powerful and most dangerous villains in the universe who managed to defeat the Avengers in the first round of the Infinity War. However, MCU didn’t delve much into Thanos’s origin. Only the comic book readers know his past and therefore noticed the hints in the movies. Here are the 10 hidden details about Thanos you probably missed in the MCU movies.

In Avengers: Infinity War, Thanos sort of predicted his future or past experience. He said that he knew what losing a battle felt like and compared it to having jelly legs. And at last, when Iron Man defeated him in Endgame, Thanos sat down on the battlefield after watching his army turn into dust. 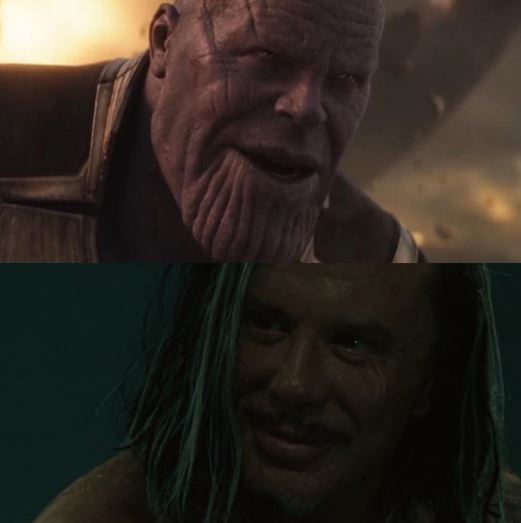 Iron Man was the only one who managed to defeat Thanos and also make him bleed. In Avengers: Infinity War when Tony makes him bleed, the proud villain says scornfully “All that for a drop of blood”. It links straight back to Iron Man 2 when Whiplash told Tony “If you can make God bleed, people will cease to believe in him”. 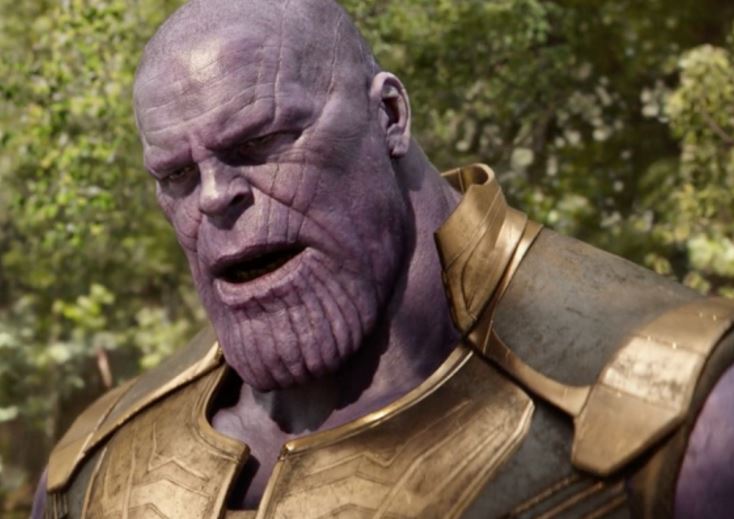 All this while, most of us thought that Thanos belonged to a purple- colored hairless alien species. But fans who watched the movies again on high definition and 4-D observed that the Mad Titan had short hair and stubble. Even during times of crisis and war, Thanos made sure that he shaved every day.

4. Didn’t Teach His Girls To Lie 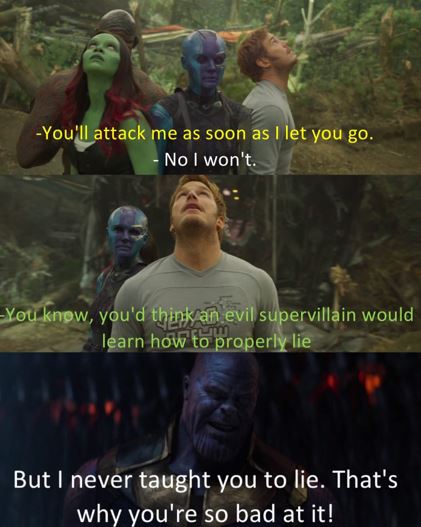 Nebula’s introduction in the Guardians of the Galaxy was a villain who wanted to impress her father, Thanos. Despite being painted as evil, she failed to lie. That’s when Peter jokes that he expected an “evil supervillain would learn how to lie”. It was answered in Avengers: Infinity War when Thanos tells his girls that they were bad at deception since he never taught them to lie. Later in Endgame when the Avengers don’t trust Thanos as he claims he destroyed the stones, Nebula says “My father is many things; a liar isn’t one of them”.

5. He Brought Balance To Family As Well

Thanos’s obsession to bring balance to the universe reflects in his family as well. He has 6 adopted children consisting of three girls and three boys. Now we know which planet Sheldon Cooper comes from. 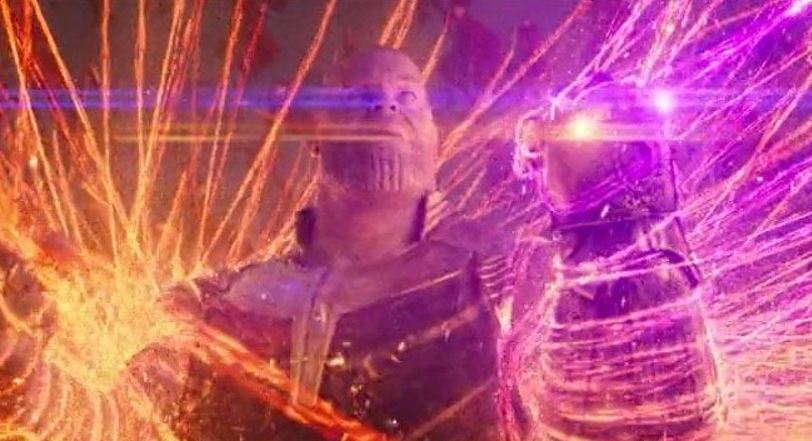 Whichever Infinity Stone that Thanos used during Infinity War glowed brightly. When Doctor Strange Astral Projected multiple Docter Stranges around the villain, Thanos used the Soul Stone to identify the original Sorcerer Supreme through his soul and the Power Stone to knock off the fake Doctor Strange.

7. Reversed His Injuries With Time Stone

This time it wasn’t the Soul Stone but the Time Stone that radiated. Thanos evidently used the Time Stone when he fixed or, let’s say, reversed his wounds by the end of the Infinity War. 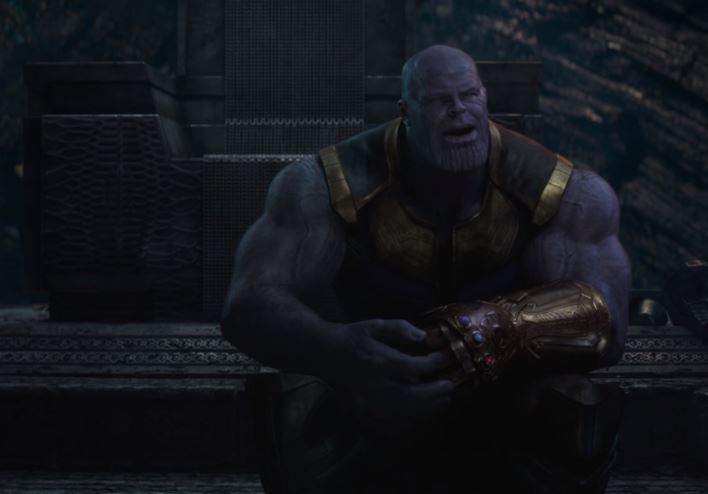 The fact that Thanos really loved someone and that too Gamora was proved on Vormir. His sacrificing Gamora as someone he truly loved in exchange for the Soul Stone had caught us in surprise. In another scene where Thanos surprised us with his soft spot for Gamora was when he sat on the steps instead of the throne that his daughter always disliked.

The comic book issues are painted with the affair of Thanos and Lady Death. Lady Death was the physical manifestation of death who stole Thanos’s heart due to his obsession with dark and gloomy things. The Mad Titan went after the Infinity Stones in the books in order to impress her. Even though Lady Death didn’t appear in the movie, she was indirectly mentioned in The Avengers. This takes place in the end credits when his servant Others says that “to challenge them [Avengers] is to court….. Death”. We would have considered it as a general death had Other not taken that long pause.

10. Turned His Armor To Scarecrow 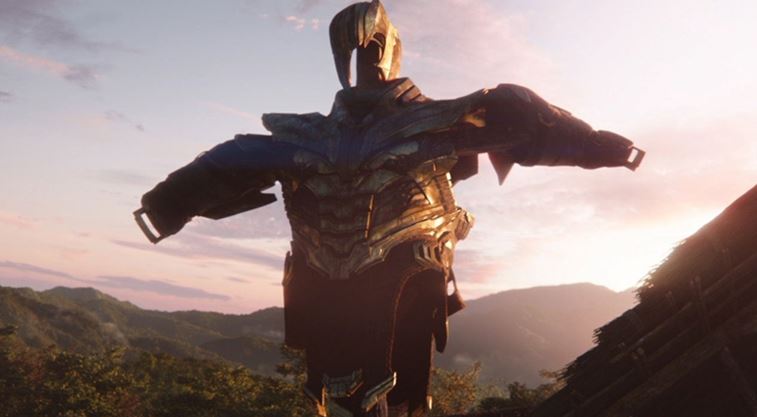 During his retirement days on a picturesque planet, Thanos stripped off his armor and hung it like a scarecrow outside his hut. This was an homage to the farmer Thanos in the comic books issues of Infinity Gauntlet that the MCU Phase 1-3 had adapted. 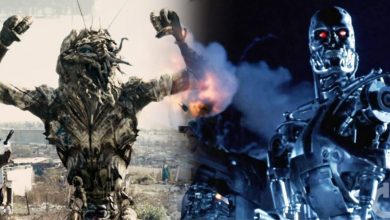 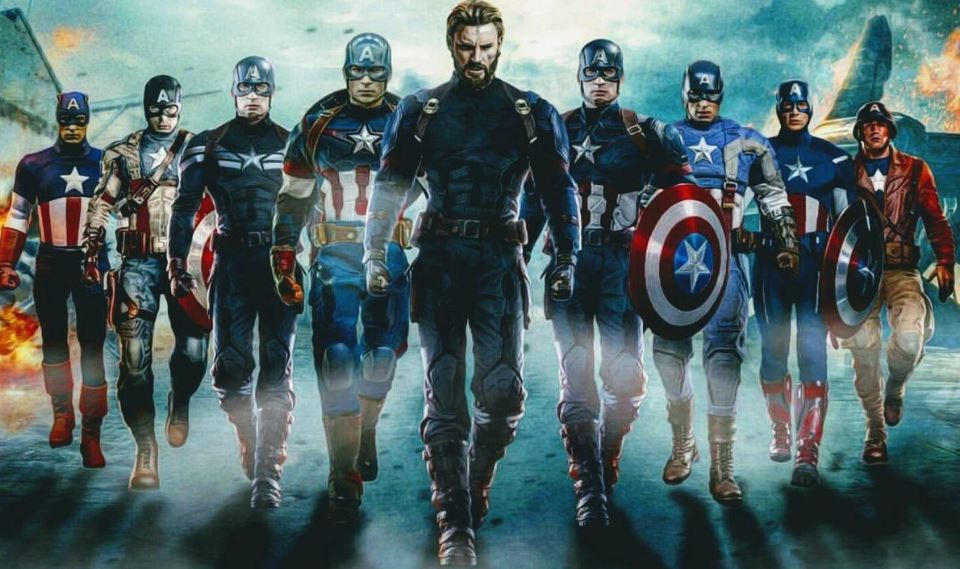 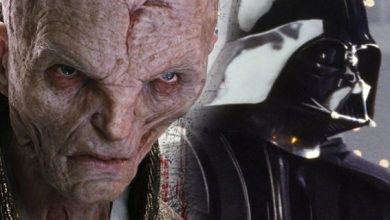