Silver Surfer is one of the most auspicious characters in Marvel Comics. The character has appeared various times in the comic books and helped out our heroes in fighting off otherworldly threats. He has his own story too that often works out with one of Marvel’s biggest villains. Galactus is one of the most essential villains to have appeared in Marvel Comics. The consumer of entire planets is known for his ruthless behavior and often plays a massive opponent opposite to our heroes. Silver Surfer has always been a key figure in defeating Galactus as they both share a massive history together. Here’s a look at how Silver Surfer got his revenge from Galactus in Marvel Comics and it was sweet justice!

Silver Surfer served under Galactus for quite a long time. When Galactus had come to Norrin Radd’s homeworld for feasting upon it, Norrin took it upon himself to bargain for his planet Zenn-La to be spared and gave the choice of being his herald in return. He took the responsibility of finding worlds throughout the universe using his Cosmic Powers. This was so that they can be destroyed and used to feed Galactus and stop his infamous hunger. But things took a turn when Norrin opposed his master in order to save Earth. He was exiled on the planet and he stayed there fighting next to the other heroes and working as a force for good. Various times through the comics his limitations were lifted and he still made sure to come back to Earth. This was often because he was asked for or simply because he wanted to help the heroes of Earth to fight against major threats. 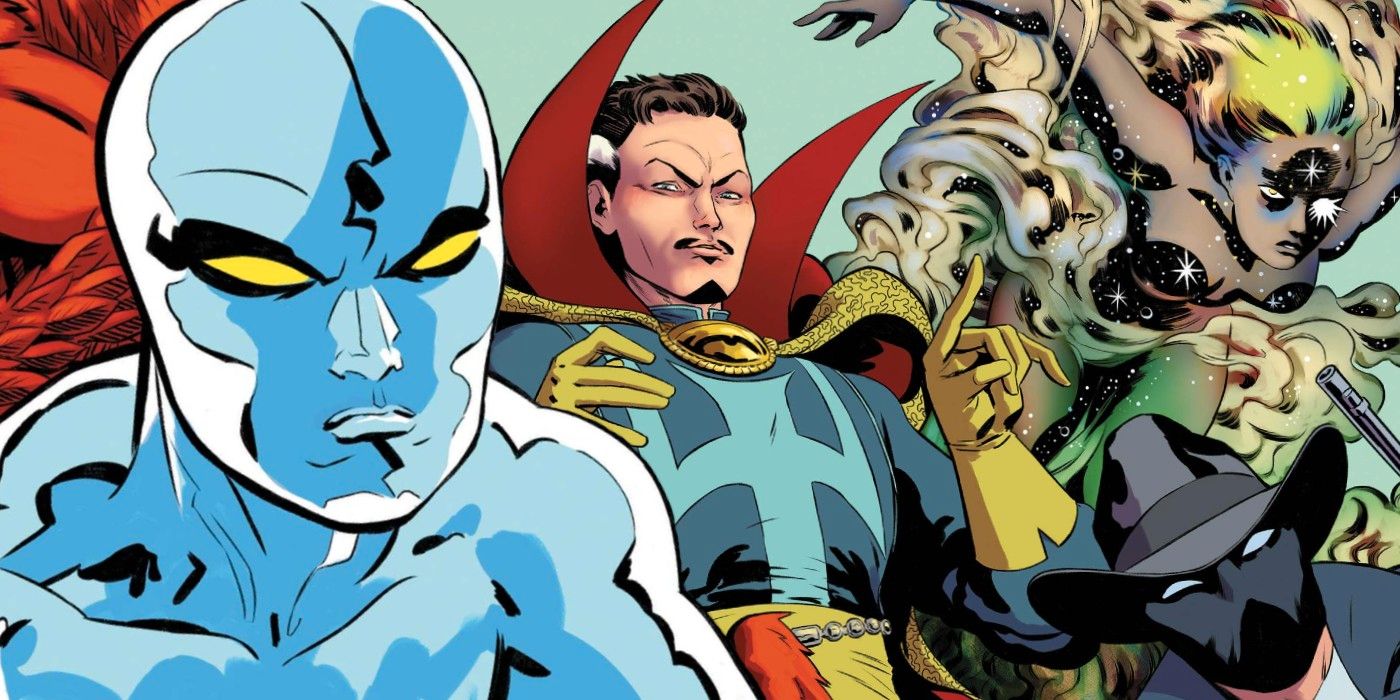 In the recent issue of Defender, Doctor Strange uses his magic to bring together Norrin and a few others to find Carlo Zota. Carlo Zota was responsible for going back in time using dark magic and then fix his regrettable ill-doings. This was rather unorthodox recruitment but this still allowed him to take revenge on his former master. We see that as the Defenders come across Galactus as a child when they travel back in time, Norrin Radd uses this moment for his benefit. He takes a very unique form of revenge that would affect Galactus enough to be horrified of his own future actions. 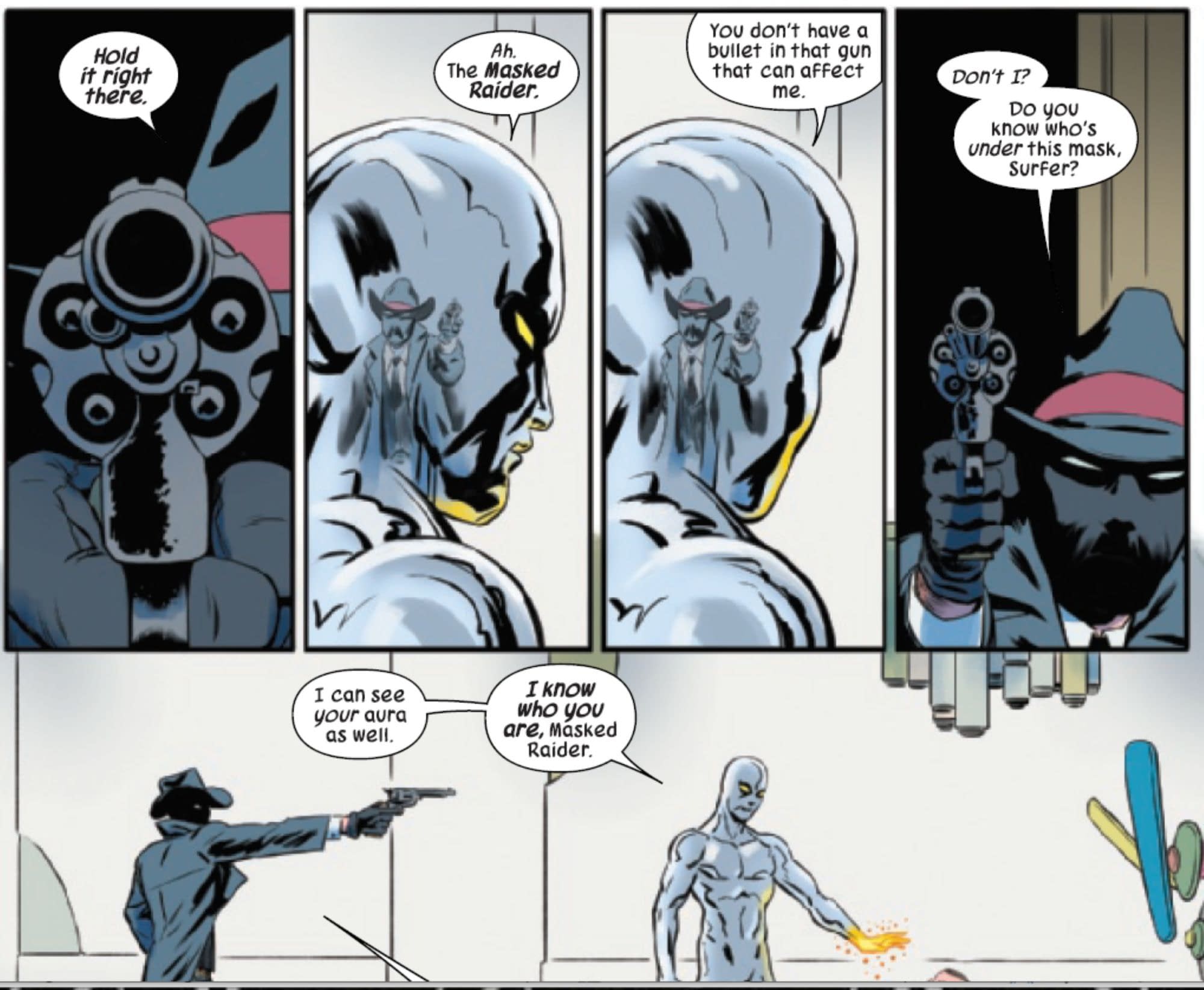 In the comics, written by Al Ewing and Javier Rodriguez, the Defenders end up on the planet Taa of the Sixth Cosmos, which was the multiverse before the current Marvel universe. This plane was already threatened by its own rendition of Galactus called Ominmax. The Defenders meet Taaia who works almost like a superhero in that she helps protect the civilians of the planet as the mass evacuation takes place. The twist comes when Taaia teleports the Defenders after the evacuation to catch their breath. She goes to tend to her child, Galen. It was Norrin who discovers that this very child will grow up to be Galactus. This puts him in a dilemma that various other characters have faced in such a circumstance. He starts wondering whether he should allow things to be as they are or should he take actions that might change the future for his own benefit.

Most time travel plots have found some means or the other to come out of such a circumstance. Al Ewing deals with this moment in a way that really makes a massive different attempt and seems rather smart. He deals with this circumstance in a very unique manner that really subverts the clichés of past such moments. It appears that the Mysterious Masked Raider actually stops Norrin from murdering Galen and evens asks if he has bullets that could kill the toddler or rather use some sort of a light show to kill him. Silver Surfer at this very moment realizes that he can’t change history and thus goes for making a situation for the person who might change it. He uses his powers to give the toddler the knowledge “of the reality to come- in all its beauty and sorry and joy.” This ensures that Galen will grow an empathy that would give him a bit of humanity. This will help him fight against his infamous hunger for consuming planets. 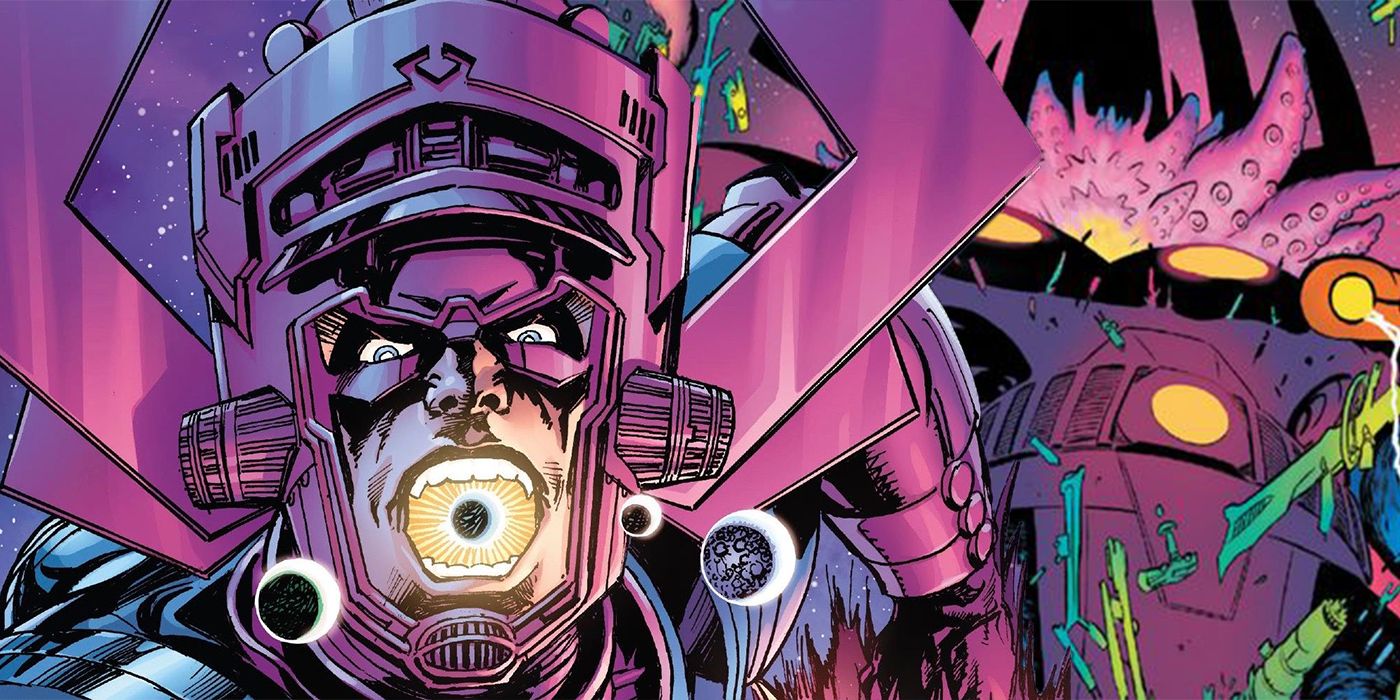 How this will impact the universe is yet to be seen as to what Galactus says about it if the Defenders ever return to the present day. This has to be one of the most well-thought-out ways in which Silver Surfer gets his ultimate revenge. How did you find these developments in the comics? Let us know in the comments. Follow us on Facebook, Instagram & Twitter for more content. 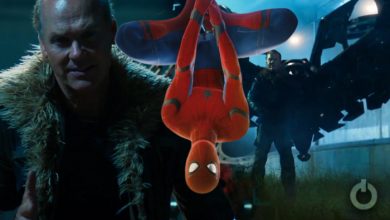 6 Ways Vulture is the Best Spider-Man Villain Of MCU