One of the most awesome things about the upcoming Marvel Cinematic Projects is definitely gonna be the shows that we are going to get. There are various Disney+ shows based on the MCU events set to come out in the upcoming year. This is absolutely awesome considering these shows will be able to focus on narratives that cannot be established in the length of a movie. Hawkeye is definitely amongst the most exciting shows considering it will explore the titular character who hasn’t had a solo venture yet. He has been an essential part of the events in MCU so far. There is a chance that Hawkeye might actually continue with the post-Endgame MCU trend that we have seen in the other recent MCU projects so far. 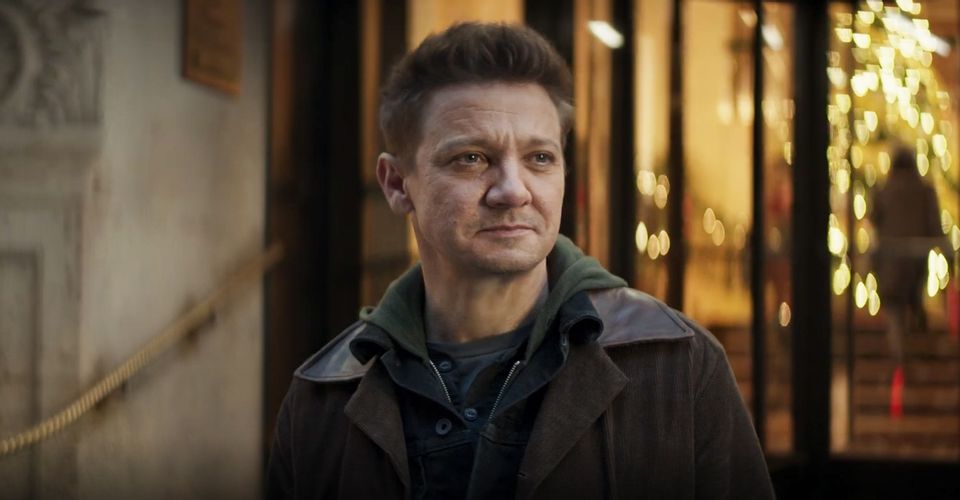 Hawkeye will follow the titular character as played by Jeremy Renner as he navigates events following Avengers: Endgame. This is something that we haven’t gotten to see considering he was one of the important figures who had survived the “snap” and played a key role in bringing back half the population of Earth. The series will see Clint Barton in New York City as he tries to spend time with his family. But his plans are popped by Kate Bishop as she mimics his style and conducts her actions. The both will team up as the latter says she’s also one of the world’s greatest archers. Both of them will have some street-level adventures.

Since this show will be more based around the city and it will navigate around characters who aren’t exactly wielding superpowers we can expect a lot of regular people interaction here. This will become quite an essential part as we will be able to see regular people in the MCU who are recovering from the events of the “snap”. This has been something that the movies have generally avoided so far and only given hints at.

Marvel Phase 1-3 actually didn’t try to give us much of the perspective of what effect the events of the MCU might have actually affected the lives of ordinary people. Fans might remember the interviews of people that were shown at the ending of The Avengers. There was another interesting moment when we got to see the meeting between Miriam Sharpe, played by Alfre Woodward, and Tony Stark because her son died in Sokovia during the events of Avengers: Age of Ultron. But other than that there are is hardly any indication of the impact certain other events might have had on normal life. We only got to see some impact of the Endgame events in Spider-Man: Far From Home, which involved normal proceedings and slight nods to the displaced people. 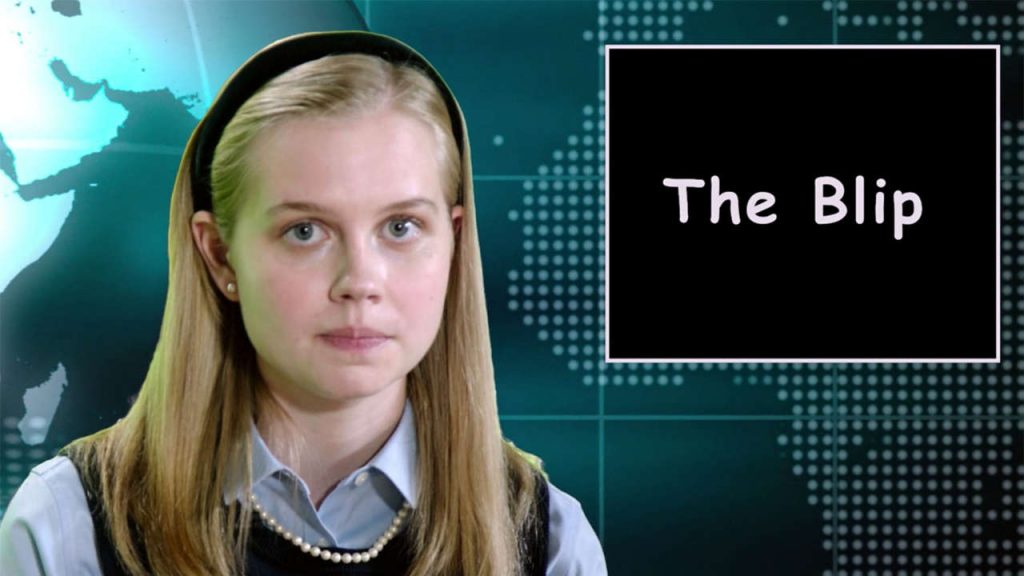 The MCU has become a very different place after the Thanos’ snap and Smart Hulk’s resurrection of the billions with the Blip. We might get to explore this difference in Hawkeye and it seems to be using quite creative means of doing so. The trailers already showed that there’s an Avengers-themed musical called Rogers which the protagonist will go to watch with his kids. They will always remain heroes to the people even though the government tried to stop them with the Sokovia Accords due to the destruction and other damage they have caused in the past. There have been indications of the gratitude the normal people hold for the Avengers. One of these indications was in Spider-Man: Far From Home where we got to see Midtown High honoring the fallen heroes with a video set to Whitney Houston’s “I Will Always Love You.”

The post-Avengers: Endgame time is an interesting place as we get to see the impact of the Blip being explored further. The recent projects have been trying to give us hints of these events over the years. Spider-Man: Far From Home explored how the five years age gap between the survivors and the resurrected people has been caused and also the occupancy of houses by random strangers as the latter kinds discovered them. Even The Falcon and the Winter Soldier examined the Blip’s serious issues and aftereffects as we saw the rise of Flag Smashers who worked against the injustice caused to millions of people after being displaced from their countries. Even watching how the Avengers like Sam and Bucky Barnes were treated in The Falcon and the Winter Soldier were treated while getting a bank loan or Bucky attending a mandatory therapy session to reintegrate into society. 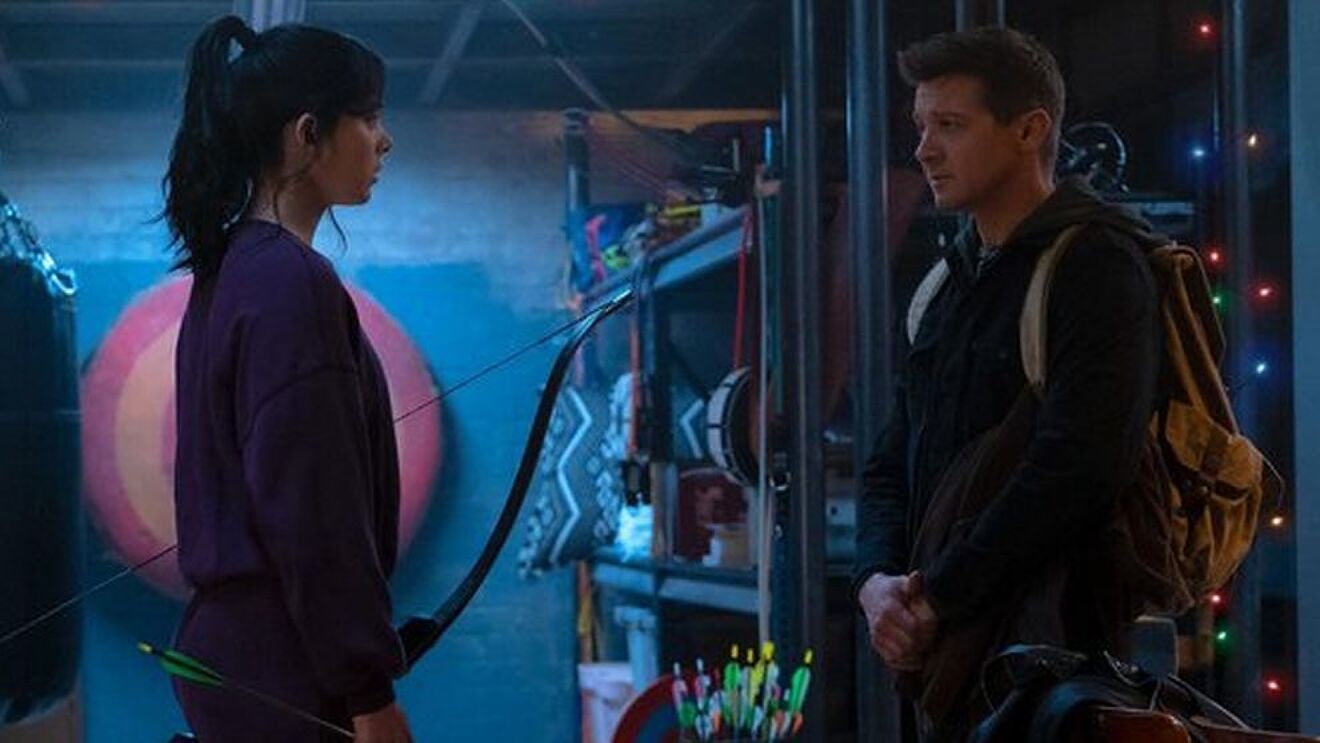 Hawkeye will bring us back to the MCU in a much real-world circumstance that has not been in the focus in the previous projects. Plus it will be an enjoyable watch to see the Disney+ holiday series that will also be an action caper. This will help deepen the audience’s understanding of how much the MCU has changed as an impact of the Blip and also how the people saw the Avengers post-Endgame. 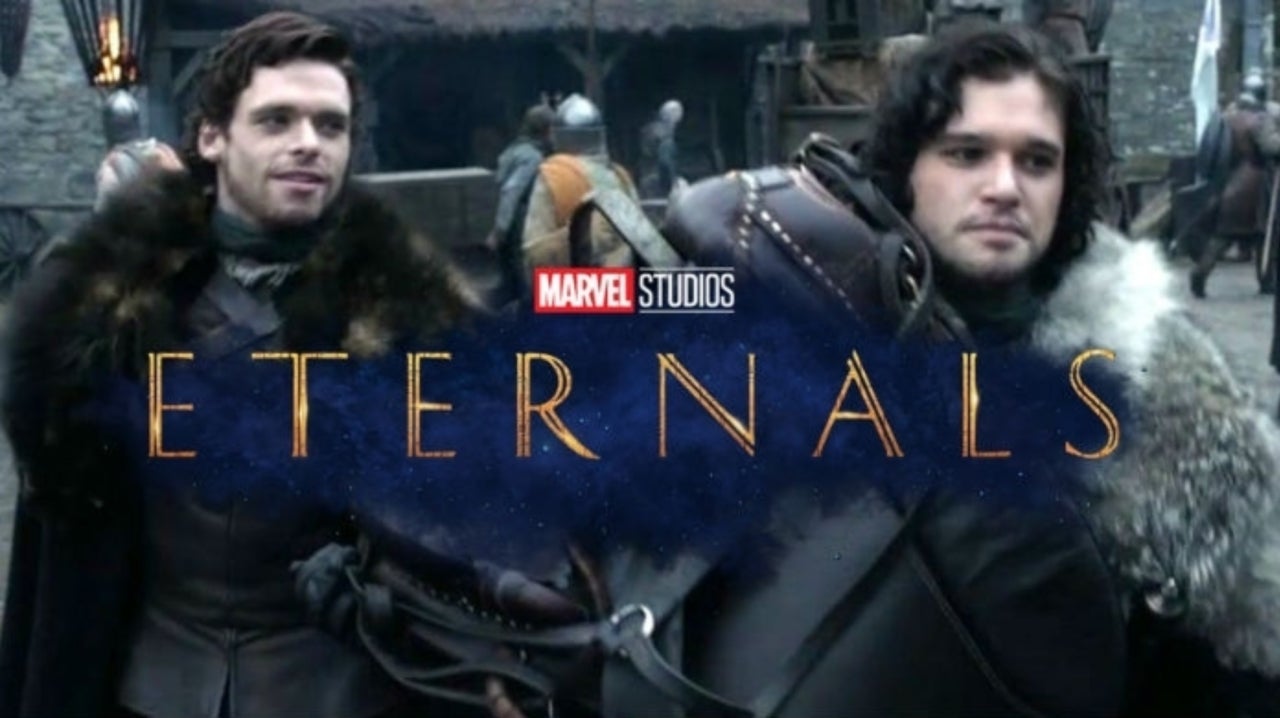 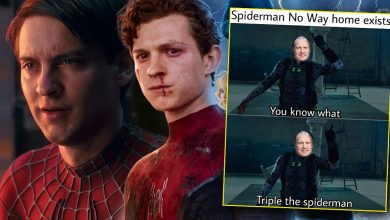