Venom: Let There Be Carnage has already gotten its first previews and based on the initial reaction the movie seems to be a success. The project is supposed to bring in a major character opposite our Symbiote Venom. The character of Carnage was hinted at from the very beginning with the post-credit sequence of the 2018 film. Some of the initial responses have also been somewhat negative too. This could indicate the possibility of the movie having a mixed response like the first one. But rest assured that with the market of cinema coming back to its state the movie might still have a good record at the box office. Let’s take a look at the budget of Venom 2, and how much would be required to make it a box office success.

Sony has been trying to invest in the character of Spider-Man for a long time now. They struck a deal with Marvel so that the latter can use the web crawler for some of their projects. But they saw this rendition of Spider-Man was also facing a massive success and in order to invest in this success they started their own universe of Spider-Man. They are working on projects that are based on characters surrounding Spider-Man. The first of these movies was the 2018 Venom movie. The movie had Tom Hardy in the titular role of Venom in the movie. The movie wasn’t able to get a critical response and failed to impress a few of the audience but it was still able to grow an interest amongst some of the fans of the character. It was able to gross about $856 million worldwide. This success was primarily responsible for the plans of the sequel, Venom: Let There Be Carnage to be realized.

Venom: Let There Be Carnage has to be one of the most-anticipated movies of the year. The movie had to go through multiple delays since last year because of the Covid-19 pandemic. The finalization of the release date can be taken as an essential lesson Sony took after the box office success of Shang-Chi and the Legend of the Ten Rings. This was in order to take complete advantage of this box office resurgence. But there are still fear regarding the movie considering the rise in the cases around the Delta Variant. It’s still not known how the movie might do in the theaters. The continuous delays and a student switch with an early release is a clear indication of the fact that Sony has a lot invested in the movie and they want it to be a clear success.

The Budget of Venom 2

There is still no confirmed number on the amount that was spent for making Venom: Let There Be Carnage. We can make an estimate for the budget of the film based on the numbers for the original Venom. The 2018 film cost between $100-116 million to be completed and one can say that this is a comparatively low budget for a comic book adaptation. There is a clear possibility that the movie could have had the same budget. But since the first film was a box office success we won’t be surprised if Sony invested a bit more than the previous budget. This means that Venom: Let There Be Carnage might have required around $150 million to produce.

This assumption could be an essential figure to find out how much the movie needs to make to become a success in the box office. We will go with the general idea that success would mean doubling the budget for the production. This means that the movie has to gross somewhere in the range of $300 million to recoup its production value. Now, this won’t have been a big challenge if this was before the pandemic period and it could mean that there is a clear possibility of difficulty in predicting how much the movie will make. But major projects have been able to break this record in recent months. Shang-Chi and the Legend of the Ten Rings has a worldwide gross of $363.3 million and Free Guy was also able to clear the mark. Even Black Widow was able to clear this mark. This puts some relief as to Venom: Let There Be Carnage being able to become a success.

This could be a clear success for Sony considering they didn’t invest much in the project. This was a smooth plan considering at a time like this cheaper budgets seem like an ideal route to take. It will be really exciting to see how the movie fares considering it will also have No Time To Die to compete with at a very early stage in its run. Venom: Let There Be Carnage will be released on October 1. 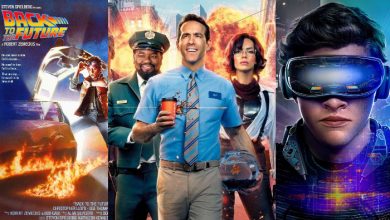 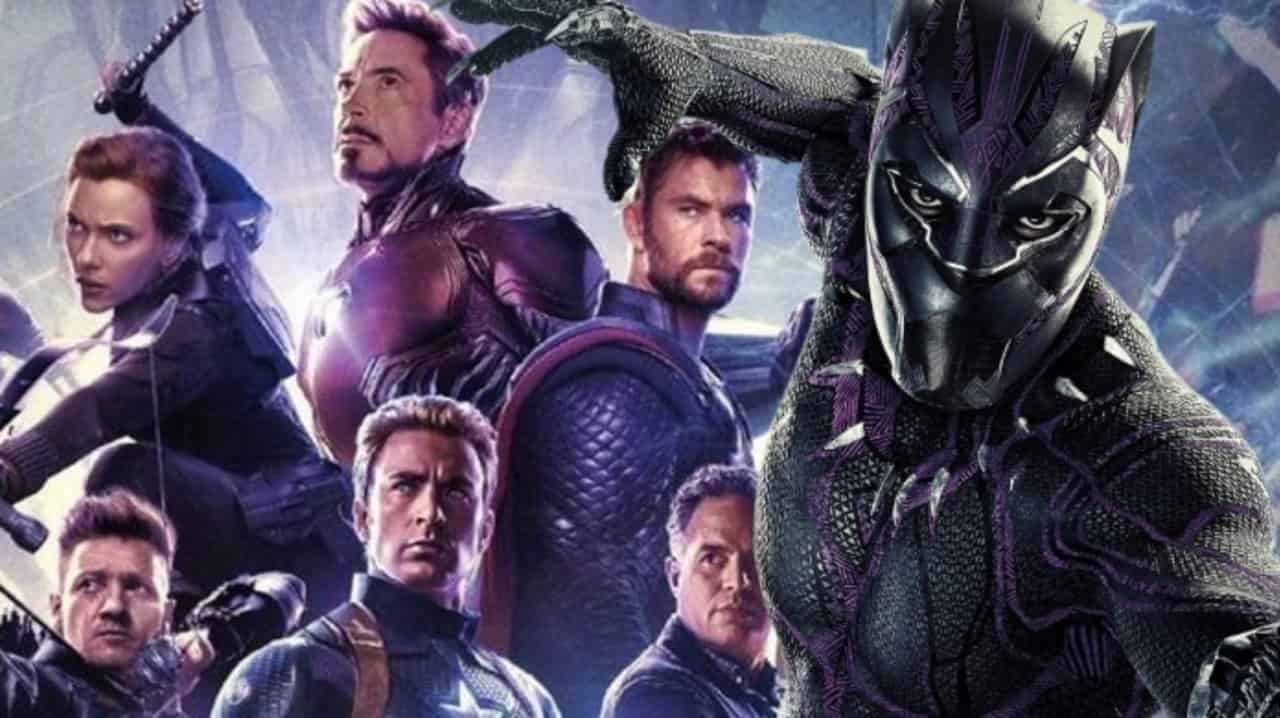 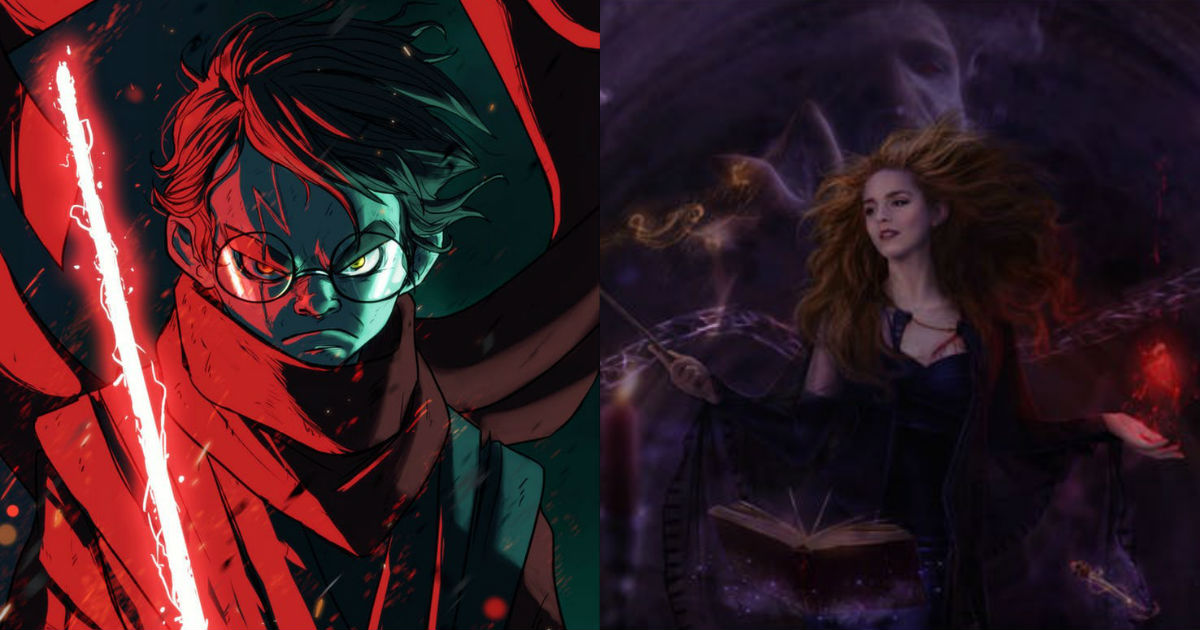