The Marvel Cinematic Universe has seen its success due to a massive credit to the directors involved in all the movies. These various directors have brought their own creativity into the projects and made them marvelous. This makes these movies a lot more than the franchise that they are part of. All these directors were handpicked to helm the projects and this only made each of these projects more and more special. The most essential amongst these directors to remember are the Russo brothers. Joe and Anthony Russo have used their creativity in these movies to give us two of the best movies that ended the Infinity Saga. There is news of the Russos returning to helm another project in the MCU and there is a possibility that we might know what project this could be. 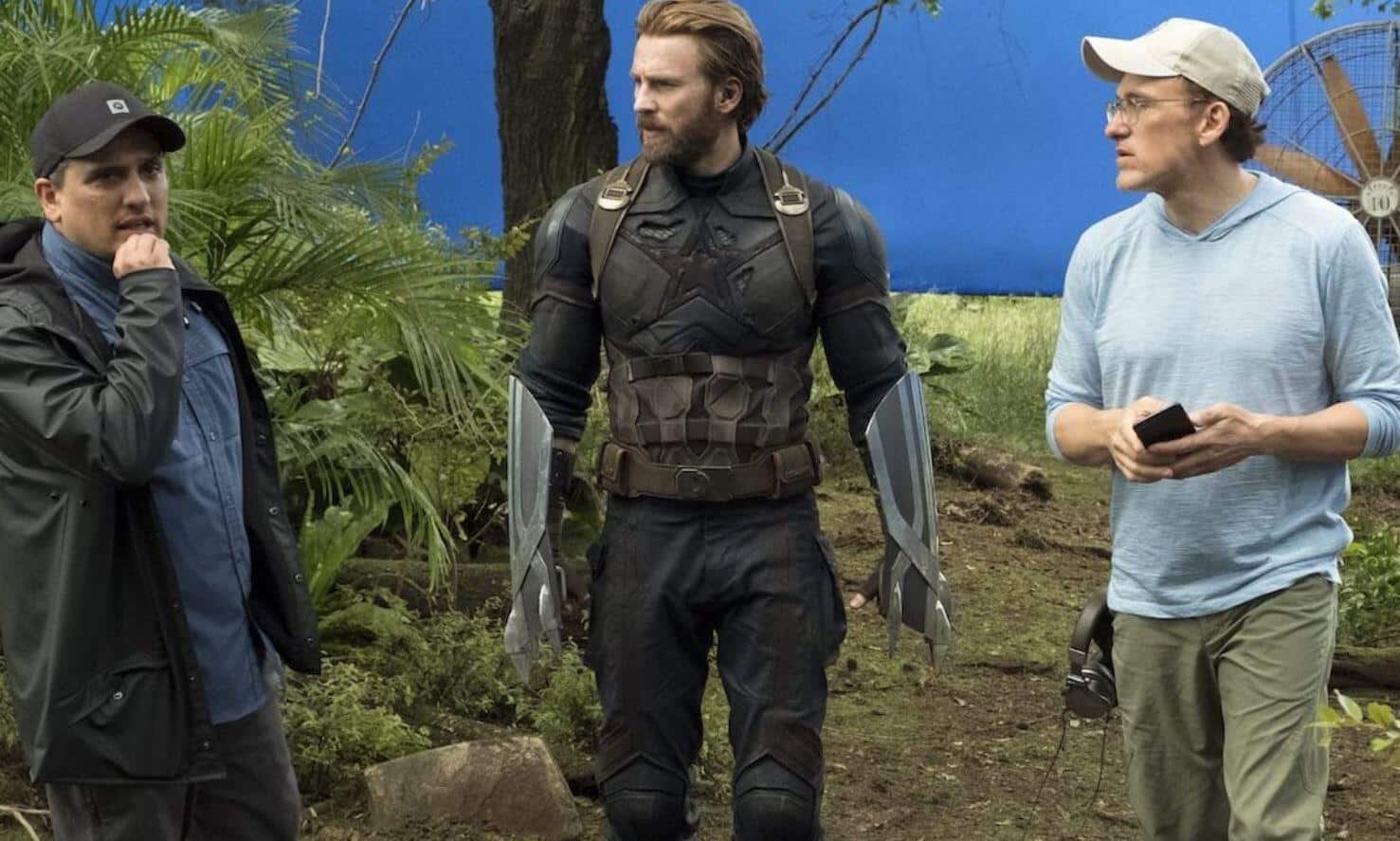 What Could This Project Be?

They had previously revealed in an interview about the future project they would be really excited to work on. This project was none other than the Secret Wars. As the Loki series has already teased the multiverse and then the same will be addressed by the future MCU projects too. Now according to The Wall Street Journal, talks between them and Disney have begun. They could return very soon, but the problem remains with directors going through a disagreement with Disney. This disagreement arose due to the hybrid release of Black Widow and Scarlett Johansson’s lawsuit against Disney following the same. This could be a major problem in the possible return of the director duo to the Marvel movies. 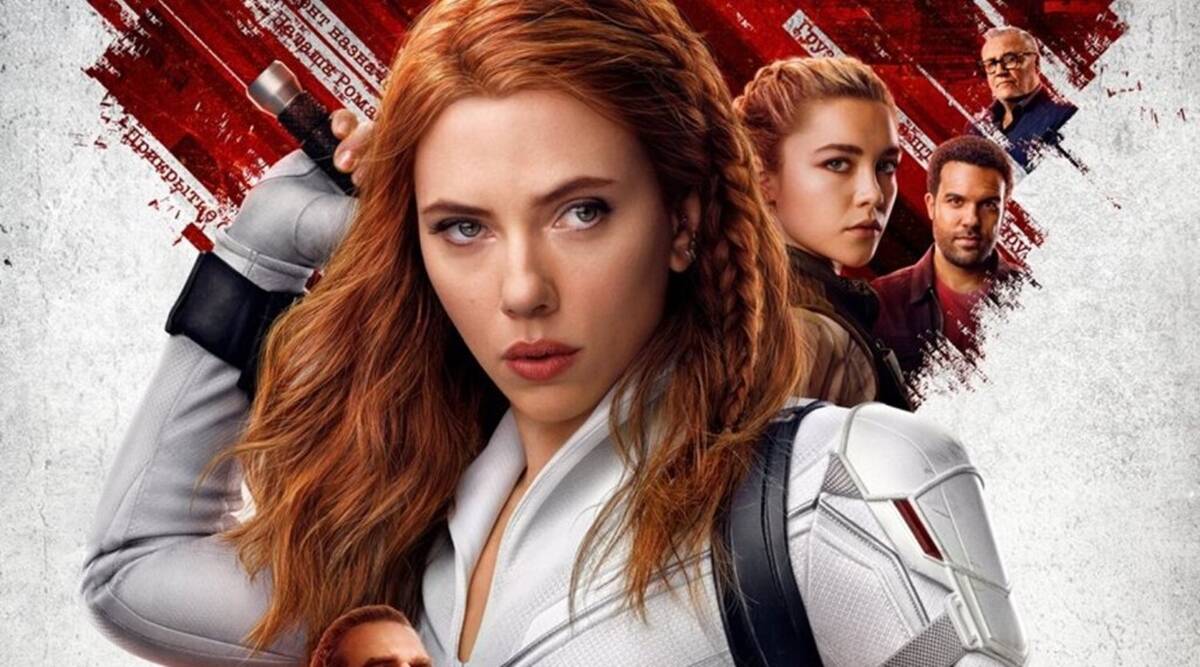 There is a chance for the duo to come back considering they look at the benefit of settling this issue. This has affected various movies as over the last year various studios have decided to sit upon movies to make sure their release benefits them equally. Let’s hope Disney takes into consideration the benefit the return of the Russos could have. Their passion for Marvel comics and at the same time the success their adaptations of these comics have had is well known.

Marvel has been teasing the possibility of the Secret Wars for a long time now. The final episode of Loki introduced us to Kang the Conqueror. He is the being that is responsible for keeping the Sacred Timeline in check. Sylvie unleashed the multiverse by stabbing this person and this will have far-reaching repercussions in the MCU. These could be somewhat responsible for the events in the upcoming Doctor Strange sequel, Doctor Strange in the Multiverse of Madness. All these events could lead to the possibility of a Secret Wars storyline. Considering the wide variety and world of being built with the new characters this all could come true.

What The Russos Have Been Up To 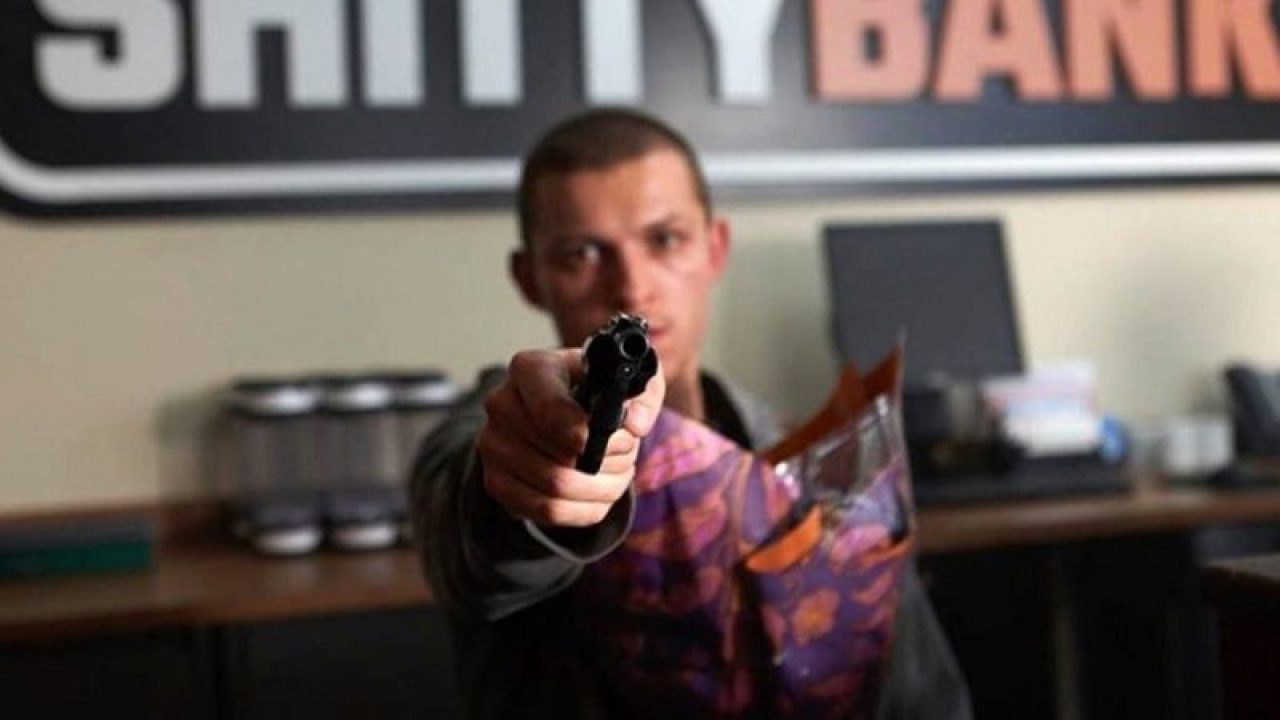 The Russos have been busy meanwhile with their own projects that are away from the superhero world of MCU movies. They reunited with their Spider-Man actor for their movie Cherry for the Apple TV+. This movie dealt with an army veteran with PTSD and a heroin addiction who robbed banks in Ohio. They are presently working on the Netflix project The Gray Man that also has a heavy cast including the Captain America actor Chris Evans and Ryan Gosling. This one has already finished filming. 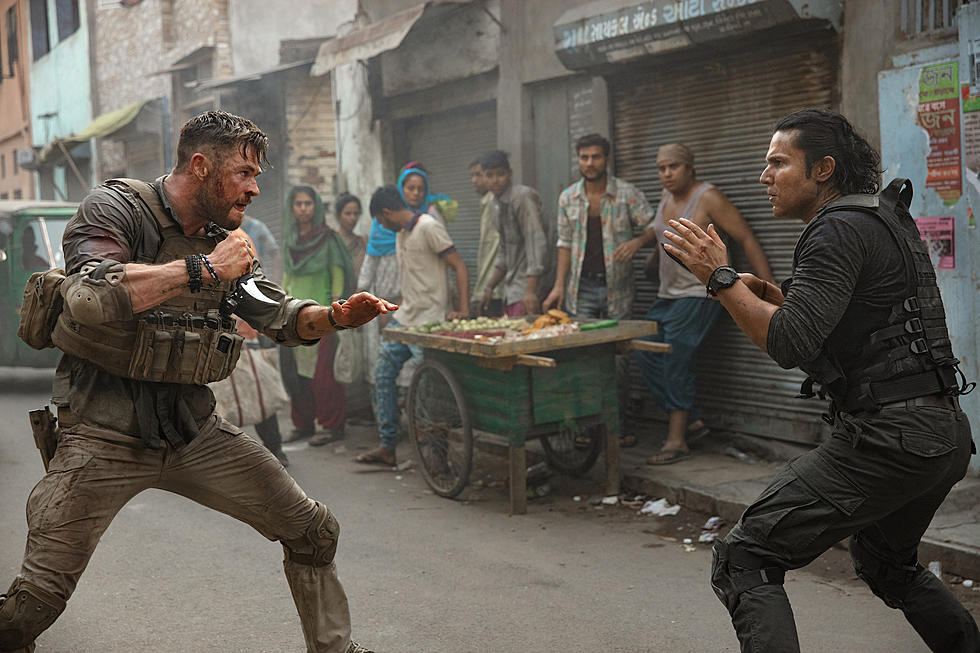 The Russos also collaborated with Chris Hemsworth on the Netflix movie Extraction. This project was produced by them and Joe Russo was also involved in writing the project. Another one involving them was the Chadwick Boseman starrer project. It is the crime thriller 21 Bridges. They’d also be giving us a sequel/prequel to Extraction in the next couple of years. After that, we’d be really happy if the Russos are returning to MCU. Let’s see what happens. 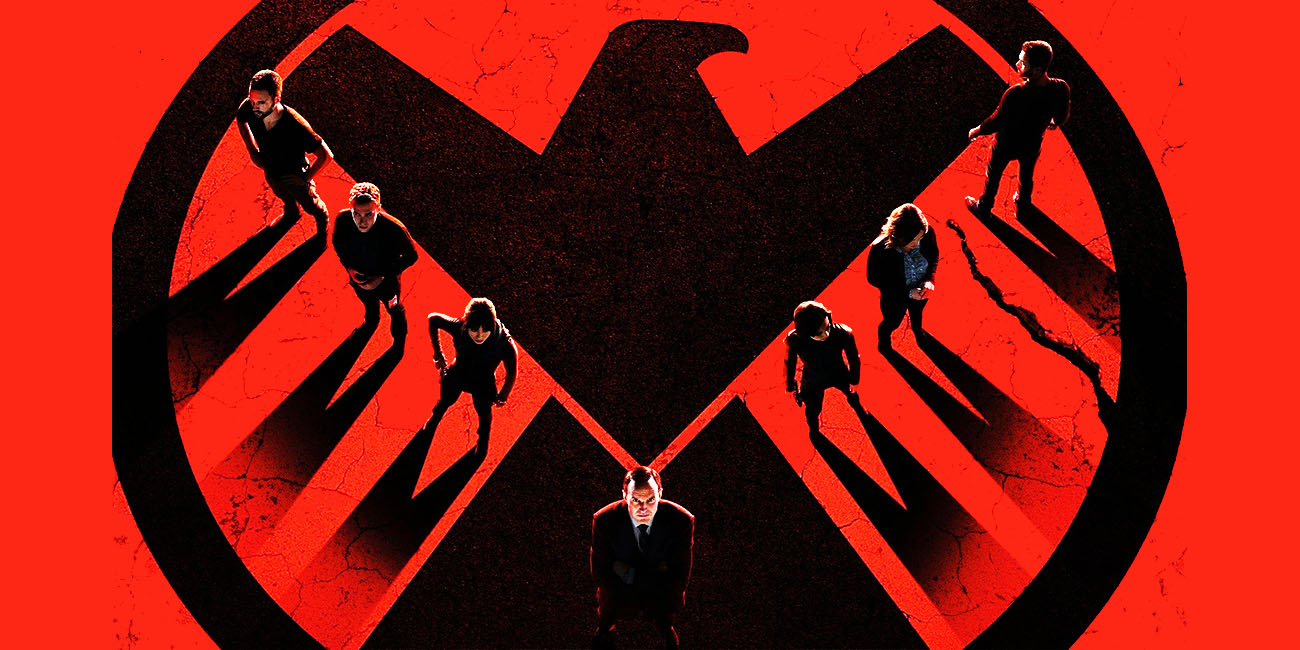 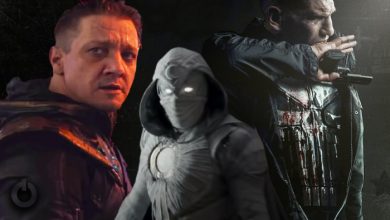 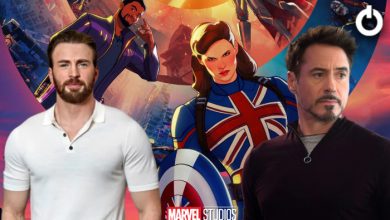