To say that the new Avengers movie is waited on with abated breath would not be a lie. The events of Captain America: Civil War left the team with damaged relationships, so it would be interesting to see how those damages and repercussions are dealt with in the new Infinity Wars movies. Captain America: Civil War directors Joe and Anthony Russo have been appointed to helm the two new Avengers movies and had a lot to say for the upcoming projects. Of course, the mysterious plot was on complete lock down, with fans putting together the pieces from what little crumbs they can get.With Josh Brolin being on the cast list, it is possible for Thanos to play a major role in the movies. Thanos makes a grab for the Infinity stones in the comics, which brought together ever superhero in Marvel to try and stop him.

In a recent interview with The Independent, director Anthony Russo was asked the very same query. Russo’s answer was very telling about his priorities as a storyteller. He stated:

There’s a writing adage that says ‘write yourself into a corner.’ My brother and I have always loved that adage. That was one of our favourite things about Civil War – that it ended in a difficult place where it’s hard to imagine what the road forward exactly is for both Tony Stark, Steve Rogers and these two sides that have suffered the consequences of this division. On a storytelling level, it is a very difficult place and yes, that is very much the condition of the world as we move forward after Civil War. This very much sets the stage for where Infinity War begins – it’s a place of a strong divide. 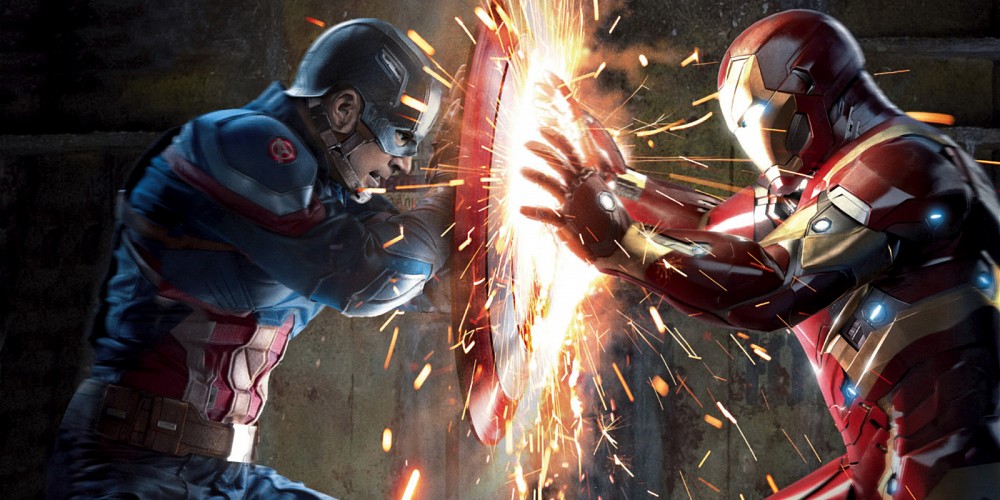 Russo also commented on how the duo was going to take on the division amongst the Avengers and how they will be handled on screen with no off screen resolutions:

We believe things that are important and complex for a character to go through should be seen on camera. The divisions that happened at the end of Civil War were so deep they’re not the kind of things you can resolve or move through off camera; they’re the kind of things you have to directly deal with in the storytelling. That’s our philosophical approach to how we handle those things. 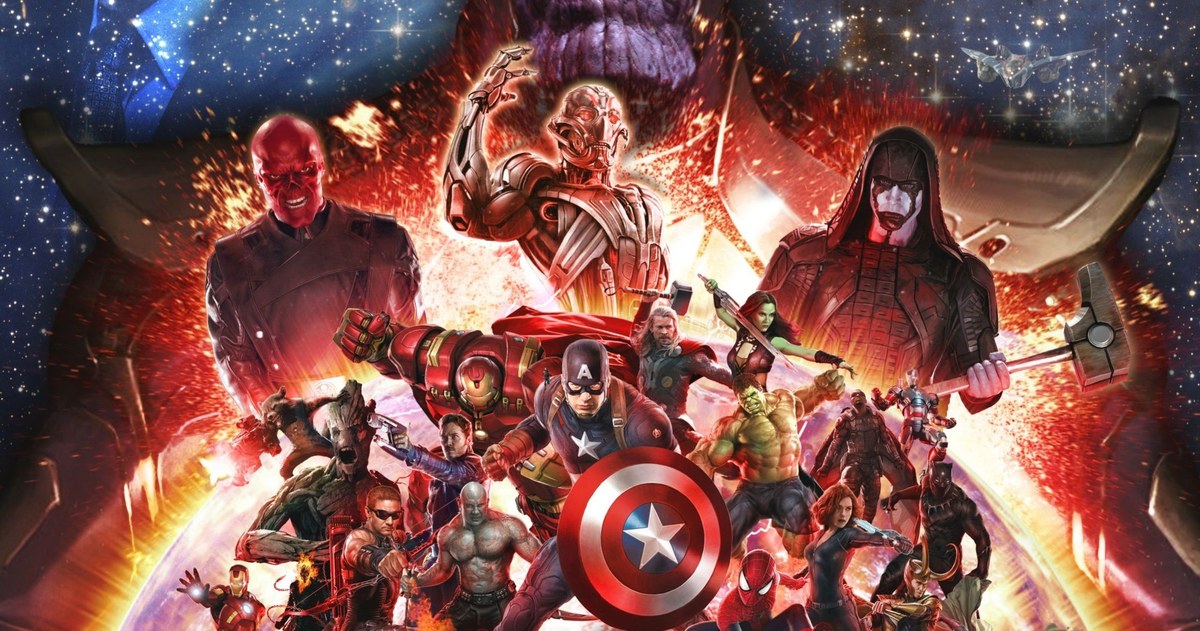 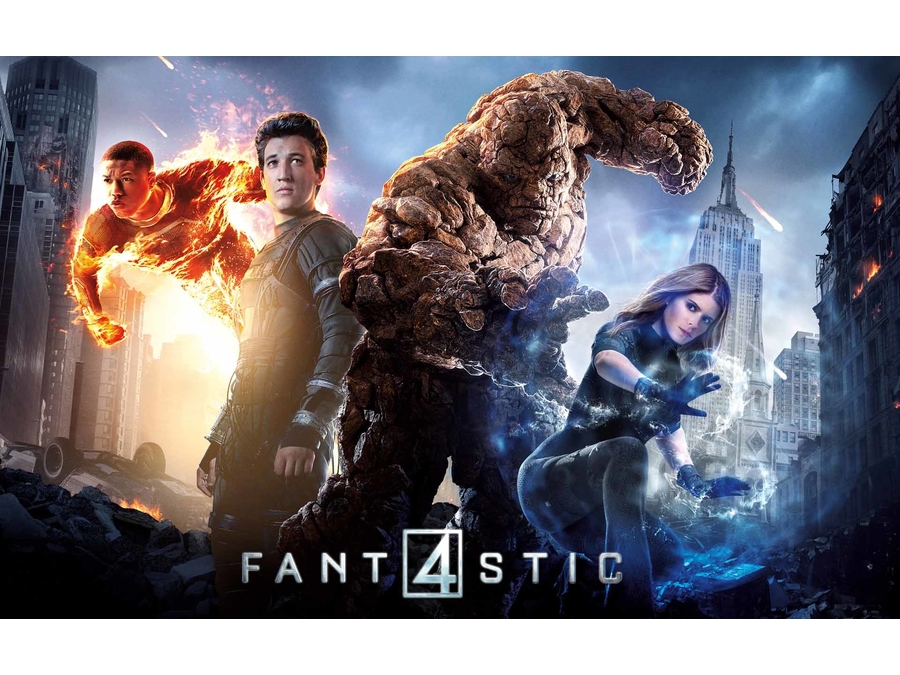