Iron Man was the first superhero who opened the door into the world of Marvel Cinematic Universe. And since Phase 1, we have seen the deterioration and resurgence of Tony Stark/Iron Man. To say that the man has been through hell and back would be an understatement. But he continues to be a character who retains his sense of self-worth above all, even leading many to conclude that he is just a bit of an asshole. The best thing is that he still does not give a rats ass about it. So when Captain America: Civil War happened, he surprised everyone when he seemed to favor the young superhero called Spiderman. 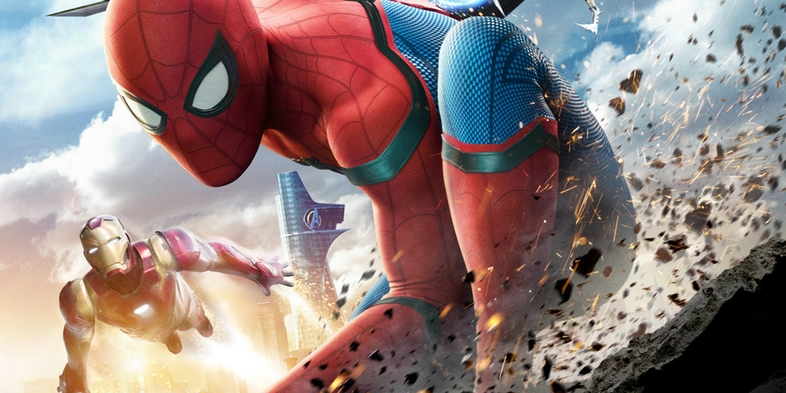 One year later, Spiderman: Homecoming has been the much hyped Marvel movie release of the year. And he gets his education in the superhero world from none other than Iron Man himself.

In the comics, Iron Man was a kind of father-figure/mentor to Peter Parker, and the upcoming film seems to indicate the same happening. But a new clip that just released from the Homecoming movie seems to be indicating a storm brewing between the two heroes. The tension gets high when a young Peter tells Tony “None of this would’ve happened if you just listened to me!” 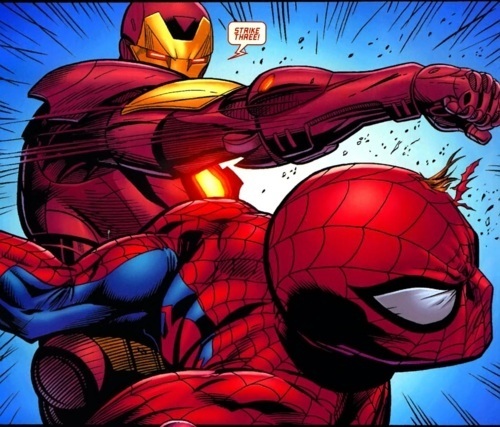 A statement that may have come out of an over-eager young man who feels like his voice isn’t being heard to a mentor who is too protective.

Spiderman in the Marvel Cinematic Universe is amped to be a part of the superhero world which seems like an exciting prospect. Tony, on the other hand has seen how fickle actions have dire consequences and sees not need to expose the young man to the darker underbelly of fighting bad guys. Will they duke it out? 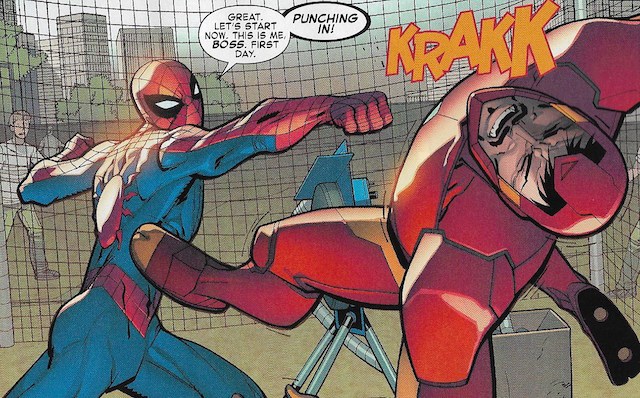 In the comics, both characters have had face offs where both have won on different occasions. Iron Man has his iron suit which can pretty much do anything he wants and Jarvis. He has a ton of experience in fighting bad guys, so he may seem like the obvious winner. Spiderman has his spider senses that make him quick to react, is flexible and agile. Characteristics that come in handy when in a fight with a fellow hero or villain. He also has super-strength and has as intelligent a mind as Tony’s so he will not lag behind.

Don’t Miss: 5 Things You Never Knew About The Infinity Gauntlet 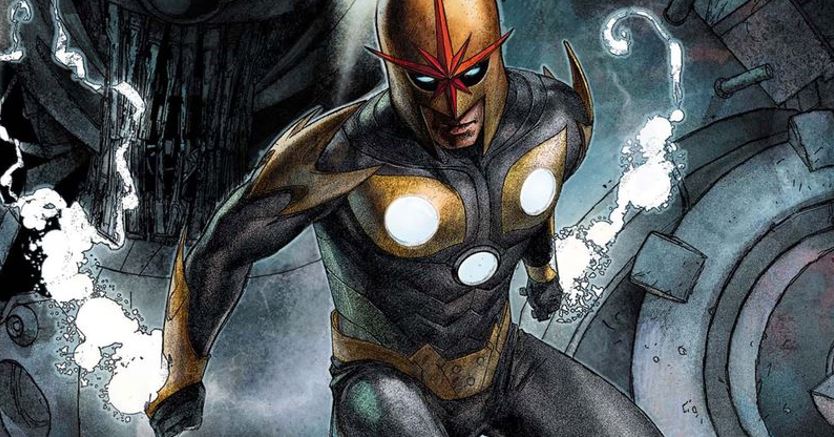 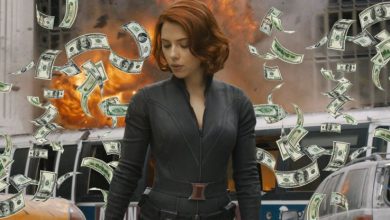