Venom 2 Let There Be Carnage will hit the theatres in a few hours and it seems that the studio can’t help but create hype. The early critic reviews are still pouring in. Sony decided to release a Venom 2 extended clip that reveals the origin of Carnage. The clip is full of gruesome action and the classic brutality that Carnage is known for. Along with great acting chops by Woody Harrelson. Carnage is at his best when he goes insane and there is a lot of that in this clip. Take a look:

The video starts off with the execution of Cletus Kasady. He is seen strapped to a table and the lethal injection is administered to him by the prison staff in the presence of his victim’s family. This is the moment that Carnage decides to manifest himself through Cletus’ blood. He does so by rejecting the poison and spitting it out of Kasady’s body. Then Carnage slowly bursts out of Cletus’ body and starts his rampage. The first people to die are the execution staff and then Carnage moves onto the rest of the prison block. 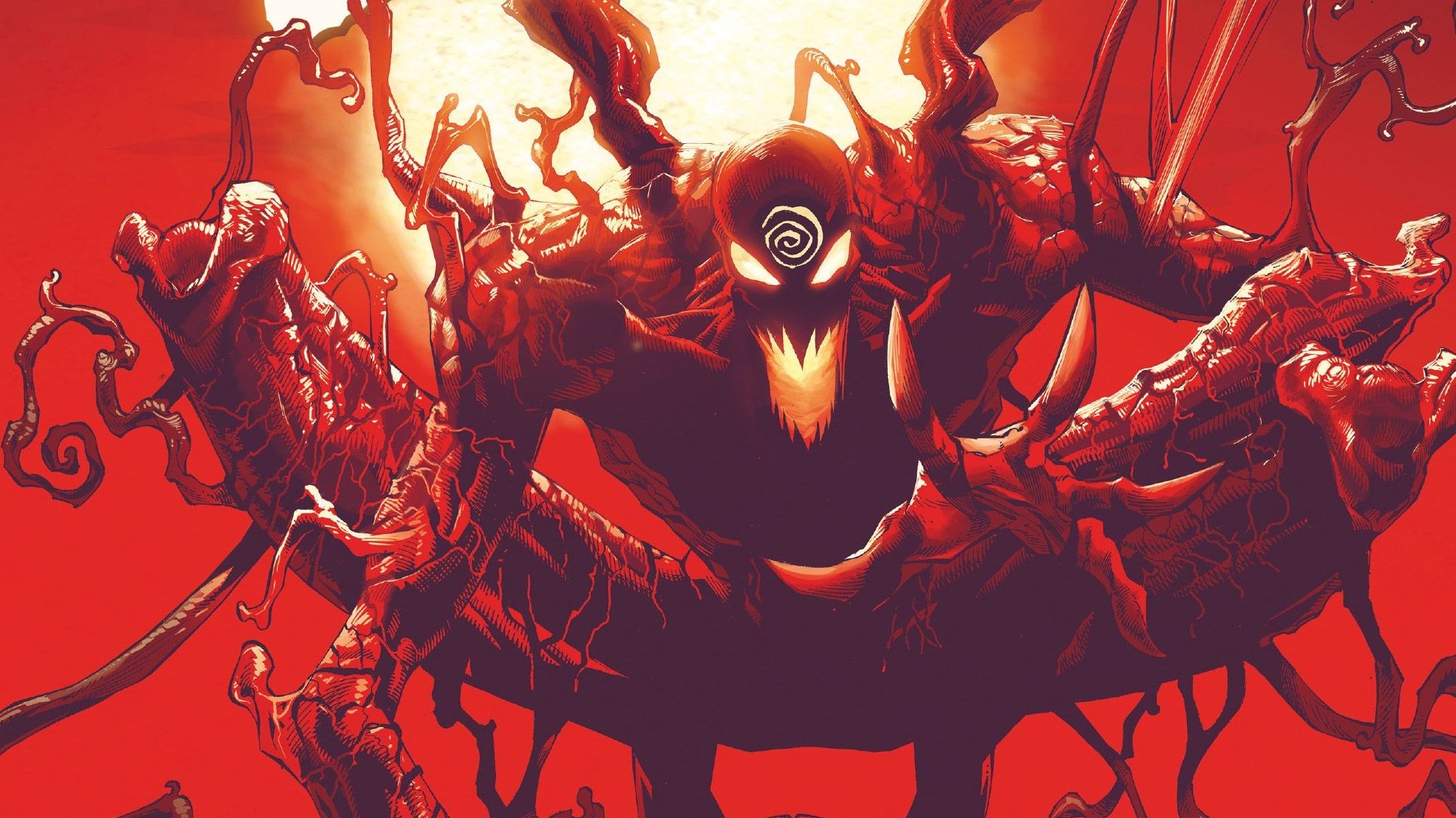 The slow walk is a trope used by many to create tension. It is the authoritative advance designed to assert dominance. Carnage’s slow walk is on full display in the clip as he phases through bullets shot by the prison guards. The red symbiote kills the security staff one after the other until there is no one standing in his way. Even the pleas of sympathy and mercy of one guard do not inspire the quality in Carnage. He is a monster in the comics and the filmmakers have done well to bring his personality to life. 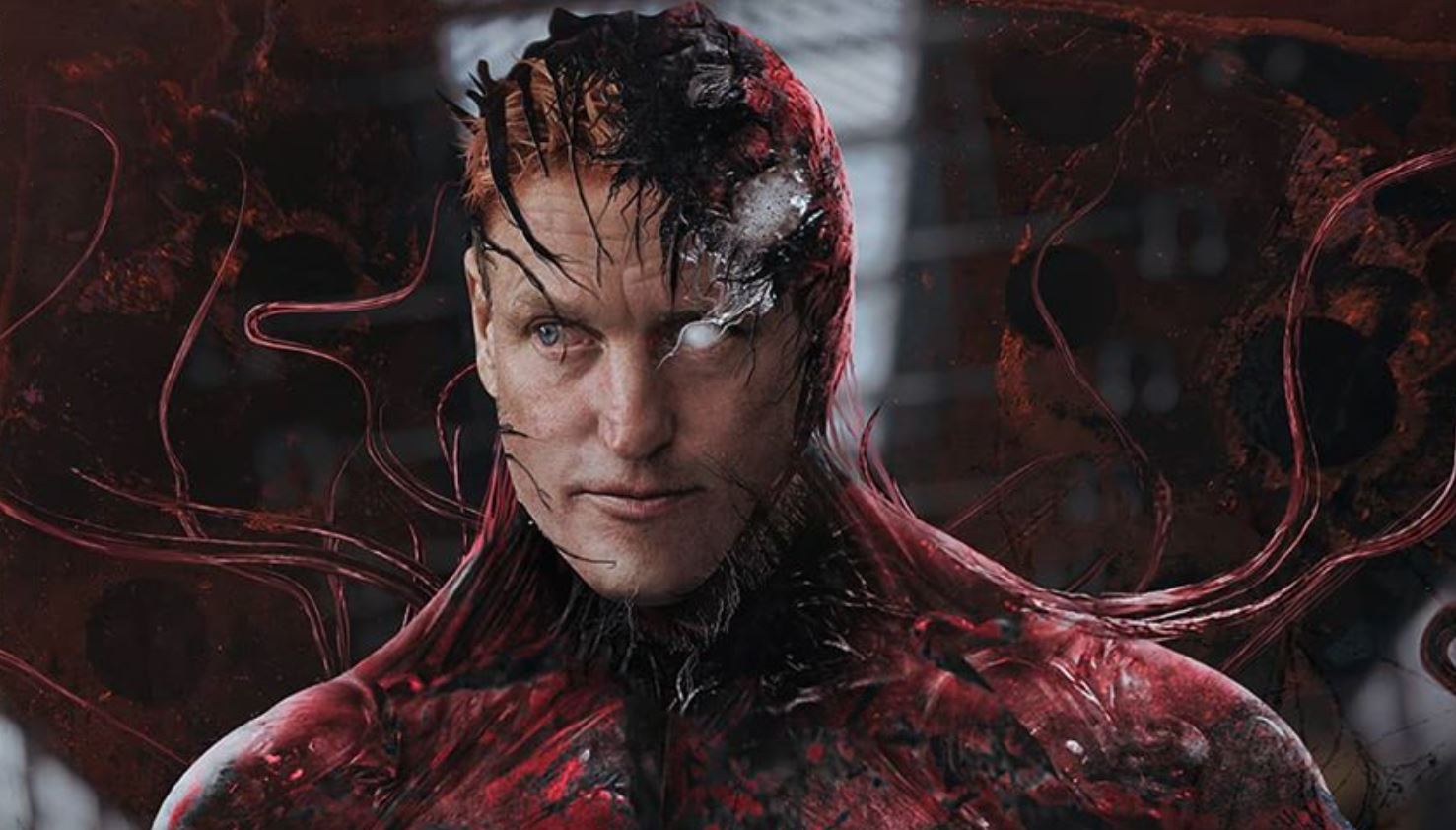 Venom 2 extended clip reveals the origin of carnage. The brutality of Carnage takes a whole new meaning when that symbiote shifts his attention to the infrastructure of the prison complex. He destroys cells and free prisoners. Then he turns into a cyclone and pulls the Warden of the prison into his chaos. This is a trick by Kasady to torture the poor and before he puts him down for good. This clip is truly frightening. What do you think about it? Let us know in the comments. 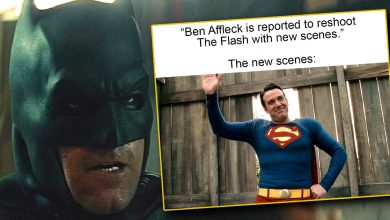 20 Crazy DC Character Memes That Will Make You Laugh Hard