The Expendables franchise of movies has always delivered the fans with the return for their actions stars from the last few decades. Each movie has had us wondering what we might get and which new actions start will make an appearance in the movie. Even the villains in the movies have some of the strongest performances and are cast to give us some of the best renditions of fight sequences that we would have always wanted to see. The movies earn a sizeable amount in the box office and this makes sure that there is a sequel always in the works. With the fourth iteration of the franchise set to be coming out soon, and we could get to see Jean-Claude Van Damme in Expendables 4. Here’s a look at Van Damme’s insane ideas for his possible return in Expendables 4. 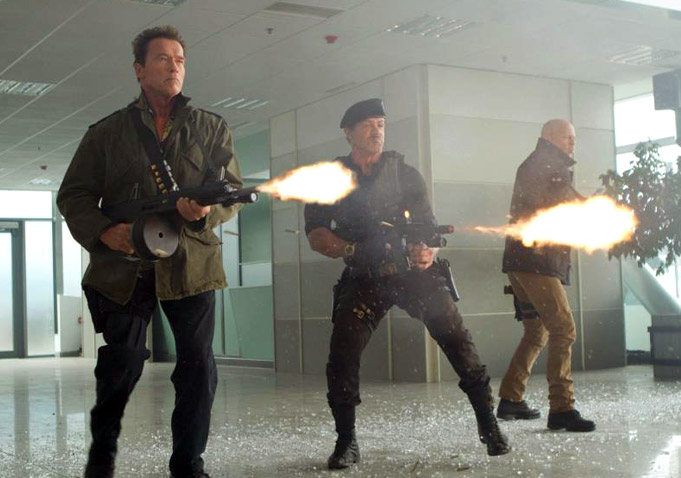 The first Expendables movie was a massive success with a wonderful team-up of actions stars like Sylvester Stallone, Jet Li, Terry Crews, and Jason Statham. Stallone directed the feature and also made sure he was able to add actors like Dolph Lundgren, Bruce Willis, and Arnold Schwarzenegger. Even though the movie wasn’t able to get much critical acclaim but it delivered us with one of the best action-packed experiences. 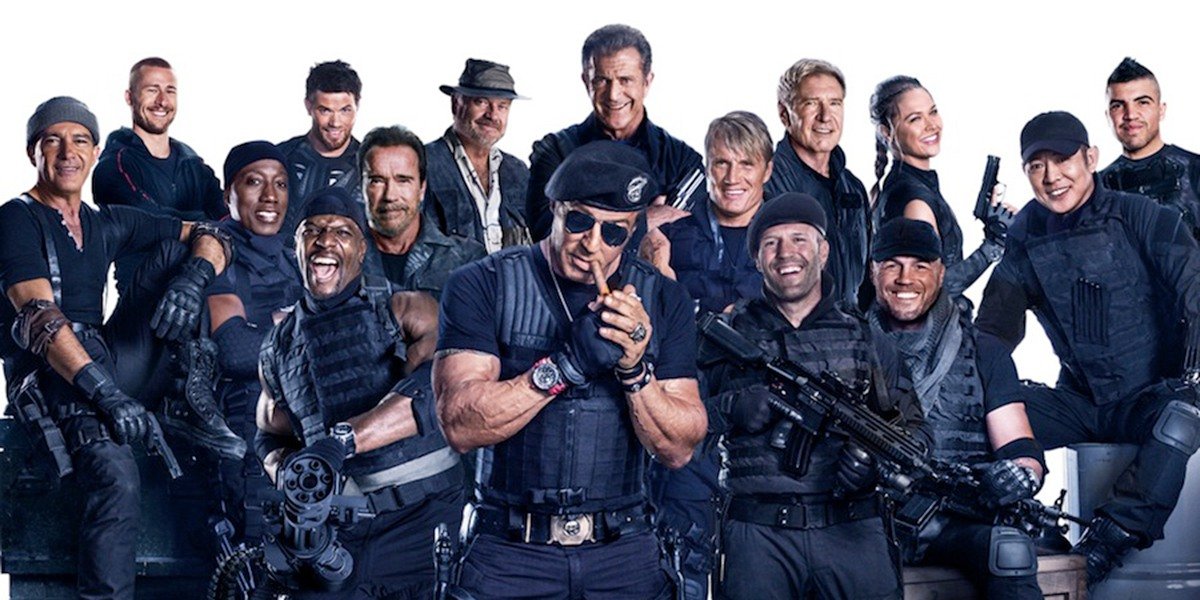 The success led to the 2012 sequel Expendables 2 which added a lot more actors and similar characters into the franchise. Amongst the new stars in the movie included Chuck Norris, Jean-Claude Van Damme, and Scott Adkins. Later, we got the third addition to the franchise with 2014’s Expendables 3 which again led to a real low for the franchise due to the poor box office and critical reception it received. This was mostly because the movie was released so that movie could get a broader audience as the rating for the movie was dropped to PG-13.

One of the most exciting things about the franchise was definitely the appearance of Jean-Claude Van Damme in Expendables 2. Jean-Claude Van Damme portrayed Jean Vilain who is definitely the best villain in the franchise so far. He was the only antagonist who makes a massive mark by actually killing one of the major characters who was supposed to be the fresh addition in the franchise. The death of Liam Hemsworth’s Billy plays an essential plot detail for the movie and drives the plot forward. Sylvester Stallone’s Barney takes this as an essential motivation to defeat Vilain. This leads to one of the most exciting fight sequences in the series. Barney comes out victorious after defeating Vilain and was even able to chop Vilain’s head off. This clearly goes to ensure that he might not be able to make a return to the franchise. But that may not be the case.

It seems that Jean-Claude Van Damme has clear plans for his possible return to the franchise. As a response to the question from Empire’s fansite for the franchise Expendables Premiere in 2014, Van Damme revealed his plans for the return. This return could be executed using the character of Jean’s twin Claude Vilain. According to him,

He may even create a stronger character than Claude Vilain, the twin brother of Jean Vilain. Some fans ask me if the next Vilain – if there is a next – is going to be a good guy or a bad guy.

There have been plans for the sequel for a long time now and now there is some confirmation that we might actually get to see the Expendables 4 movie. Bringing a dead character back using his twin brother is one of the most classic ways that has been used in movies. Van Damme himself is not very much exclusive to the rule as he has played twins before in various projects. It would be a wonderful experience to see him appear as a friend in the Expendables movies and at the same time give us some more action along the way. Now the ball is in Sly’s court. He’d be the one to decide whether Van Damme could return in Expendables 4.

Would you like to see the return of Jean-Claude Van Damme in Expendables 4? Let us know. 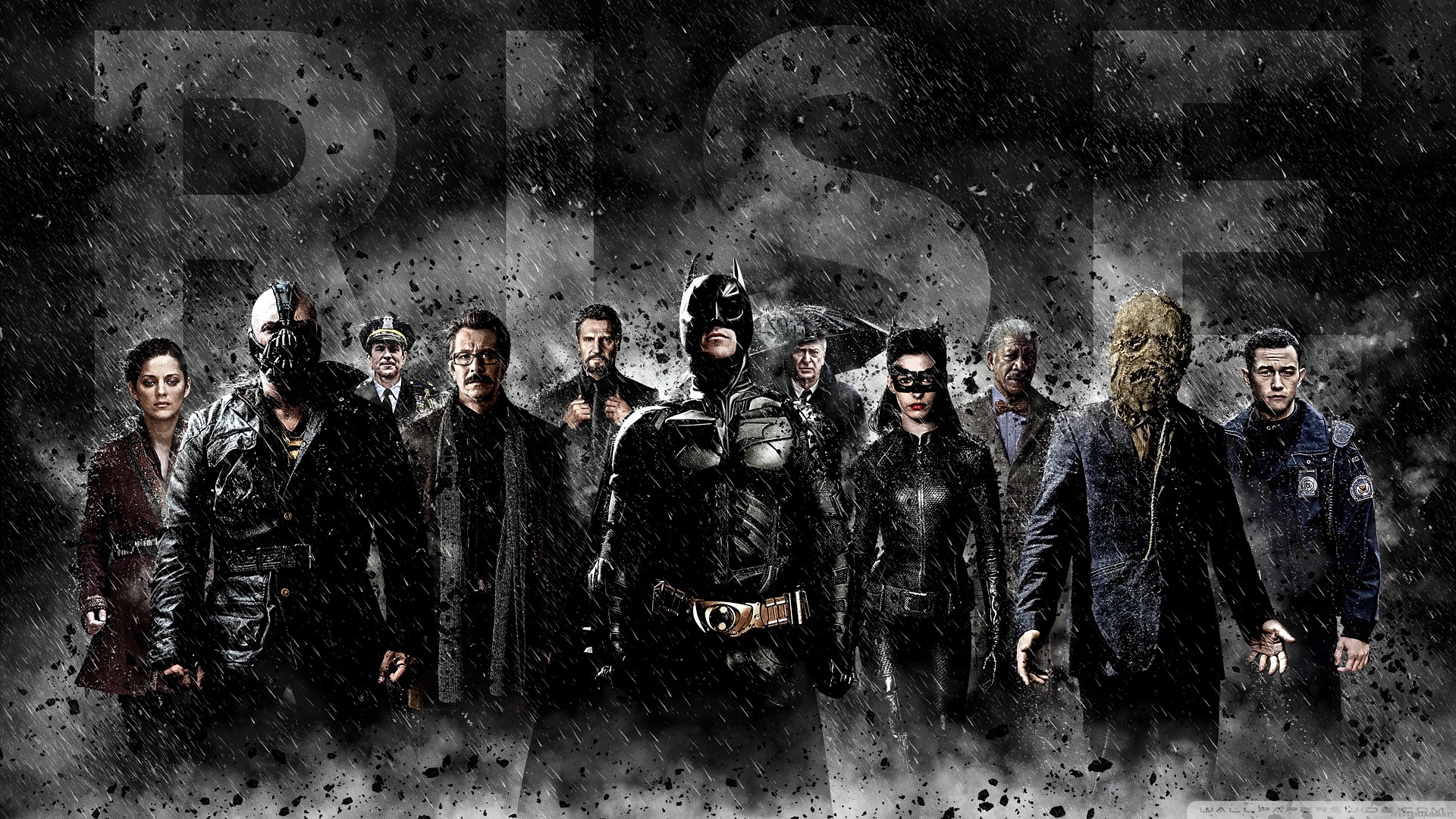 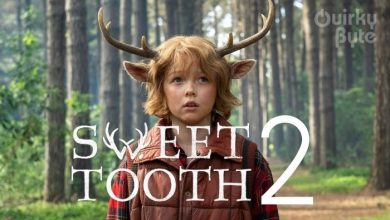