Karan Johar and Shah Rukh Khan together have given us blockbusters over the years. This director-actor duo has been absolutely phenomenal in providing awesome movies to the Indian Cinema in the past two decades. Both of them have had successes of their own two but when you get them both in a single movie then it is just a treat to watch.

Kuch Kuch Hota Hai
This was the first time these two paired up and it worked wonders. This romantic comedy created a buzz around itself in the year 1997 and went super hit. The movie had comedy, love, romance, bit of pain and some sorrow.

Shah Rukh Khan is the main actor while Kajol being the lead actress. Minor roles were played by Fareeda Jalal, Anupam Kher and Kashmira. Rani Mukherjee also had a pretty pivotal role to play in it.

The movie taught us ‘Pyaar Dosti Hai’. Salman made played a special role in the movie too. “The songs of this movie were super hit like Kuch Kuch Hota Hai, Koi Mil Gaya. Moreover the soundtrack composed was just exceptionally melodious. A memorable dialogue from this movie is,
“Kuch kuch hota hai Rahul tum nahi samjhoge.”

The trio of Karan, Kajol and Shah Rukh once again teamed up in 2001 to produce this blockbuster family drama. Karan was the director while having Shah Rukh and Kajol in the lead roles.

It not only had Shah Rukh and Kajol as actors but actually was star studded film as it starred Amitabh Bachan, Jaya Bachan, Rani Mukherjee, Hrithik Roshan, Kareena Kapoor and some minors like Alok Nath, Fareeda Jalal and Johny Lever. It was a family drama which touched the hearts of millions out there and anyone out there who watches this movie will definitely cry in the end.

The movie taught us that elders should not impose their decisions on youngsters and youngsters should not mind anything elders say in anger. Well how can we forget the melodious,
Suraj Hua Madham Chaand Jalne Laga,
Asmaan ye haye kyu pigalne laga.

The movie had some more great songs like Shava Shava, Bole Chudiyan too. This movie makes you cry in the end but mind you that it is no short of great comedy as well.

Kabhi Alvida Na Kehna
Karan and Shah Rukh teamed up in 2005 again to give us Kabhi Alvida Na Kehna which dealt around the after marital affairs. Like all the above movies this one also was hugely acclaimed by the public and went on to become a blockbuster.

The movie starred Rani Mujherjee opposite Shah Rukh in the lead roles this time. Like Kabhi Khushi Kabhi Gham this movie also was star studded as it starred Amitabh Bachan, Kirron Kher, Preity Zinta and Abishek Bachan. Arjun Rampal was also a part of it but that was a short cameo only.

This movie had its own doses of laughter, romance and fights. The famous track Mitwa is from this movie. The music of this movie is also among the top featuring songs like Kabhi Alvida Na Kehna, Mitwa and Rock n’ Roll  Soniye.  A famous dialogue from the movie is,
“Alvida nahin … alvida kehne se phir milne ki umeed mar jaati hai … kya pata phir milen”

One more famous and extraordinaly performed by SRK dialogoue from the movie is,

My Name Is Khan
This is Karan Johar’s best work up to date as a director and also this is Shah Rukh’s and Kajol’s best works as actors up to date.  The amazingly awesome and successful trio once again teamed up and gave us the movie My Name Is Khan which is internationally acclaimed as a great movie.

It goes down as one of bollywood’s greatest of all time. This time KJo made a movie on a topic which was more realistic and of more concern. The movie revolved around a muslim man who wants to meet the prime minister of United States just to convey that he is a muslim and he isn’t a terrorist by which he further conveys the message that not all muslims are terrorists. A great soundtrack, a great script, great acting with a great director all mixed together to produce a blockbuster that went on to win hearts worldwide.

“My name is Khan and I am not a terrorist.”
This famous dialogue is from this movie.

We all want to see Kajol and Shah Rukh Khan starring opposite to each other and Karan Johar to be the director of that movie. Hopefully we will get to see the trio in action once more. 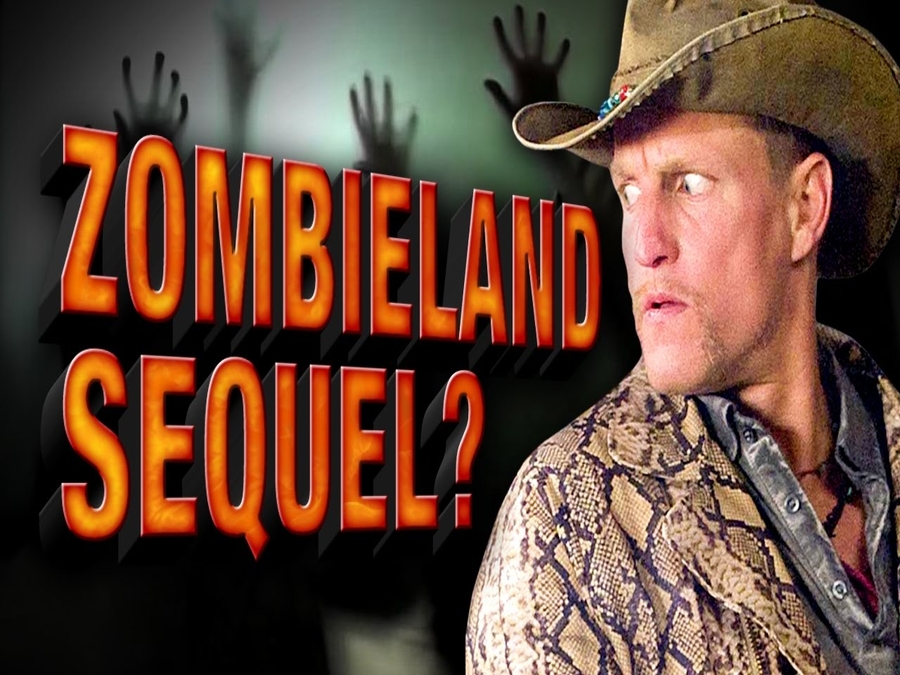 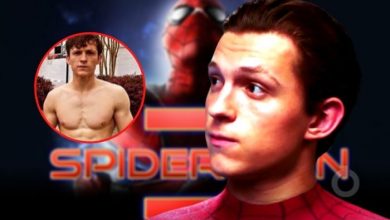