Ant-Man and the Wasp is just 14 days away, and we cannot seem to wait for the third MCU movie to finally come out and amaze us like the other two movies have this year. After the dark mood set up by the ending of Infinity War, Ant-Man and the Wasp will set the tone for the rest of the year, lightning the mood until the next year. The movie is going to be bigger than what the first Ant-Man movie was.

It is going to have a more complex plot and new characters will also join the film. Apart from the major two actors Paul Rudd and Evangeline Lilly, the entire cast of the movie is filled with amazing actors. We have Michael Douglas and Michael Pena who are reprising their roles as Hank Pym and Luis respectively. Other than them, Michelle Pfeiffer has joined in as Janet Van Dyne, Laurence Fishburne will play Bill Foster, Hannah John Kamen is the big villain Ghost, and Walton Goggins is going to be Sonny Burch. Here’s the entire cast list:

Here we can see a name that is familiar with the comics as an Ant-Man villain. The name in consideration is Elihas Starr played by Michael Cerveris, but in the comics, Elihas Starr is also known as Egghead, a mad genius who serves as a villain to Ant-Man. Egghead is a big villain and the announcement of Ghost as the Villain actually got the fans thinking that why is Egghead being excluded from the movie. But since, the cast list does include the name Elihas Starr, it means that there is a potential set up of the villain for the next movie, or we may actually be surprised by the appearance of Egghead in this movie itself. 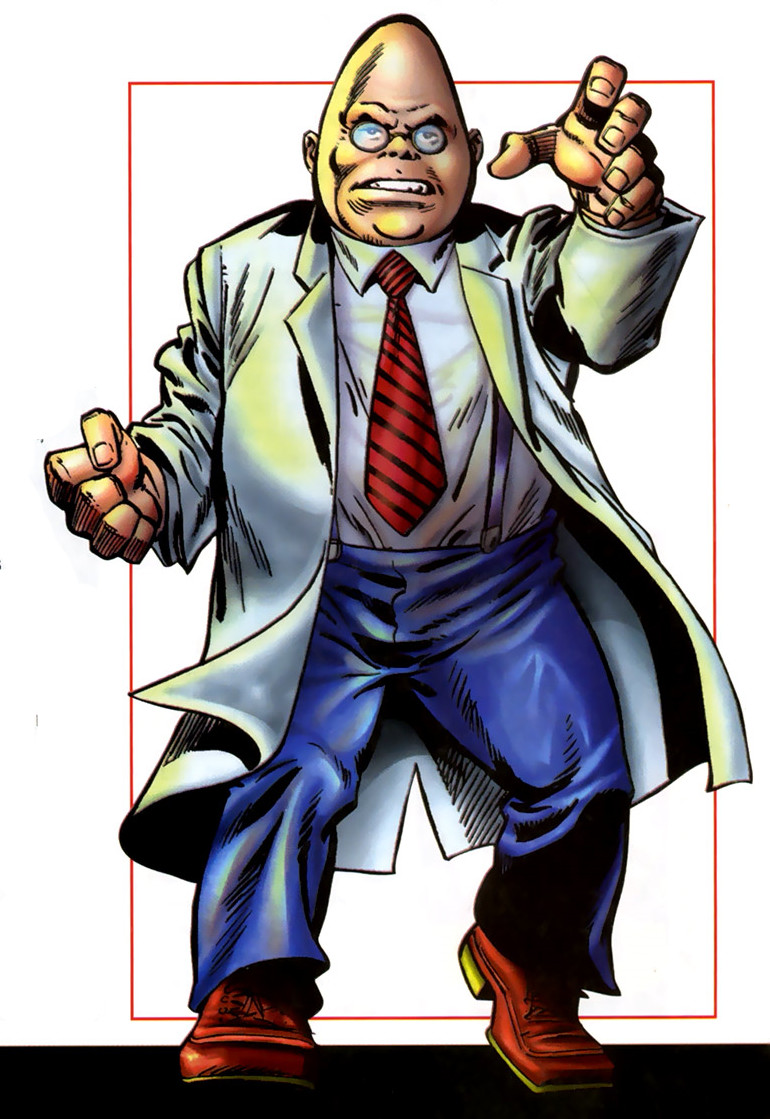 The fact that Ghost is the only big villain in the movie against 2 Superheroes, it may be possible that another potential villain may also be a part of the film and surprises us out of nowhere. Many people believe that Goliath will fulfil this role as he may turn out to be the one to hire Ghost, and towards the end we could get a Goliath vs. Giant Man battle. But if that doesn’t turn out to be true, then Egghead could be the second villain in the movie, teaming up against Ghost. 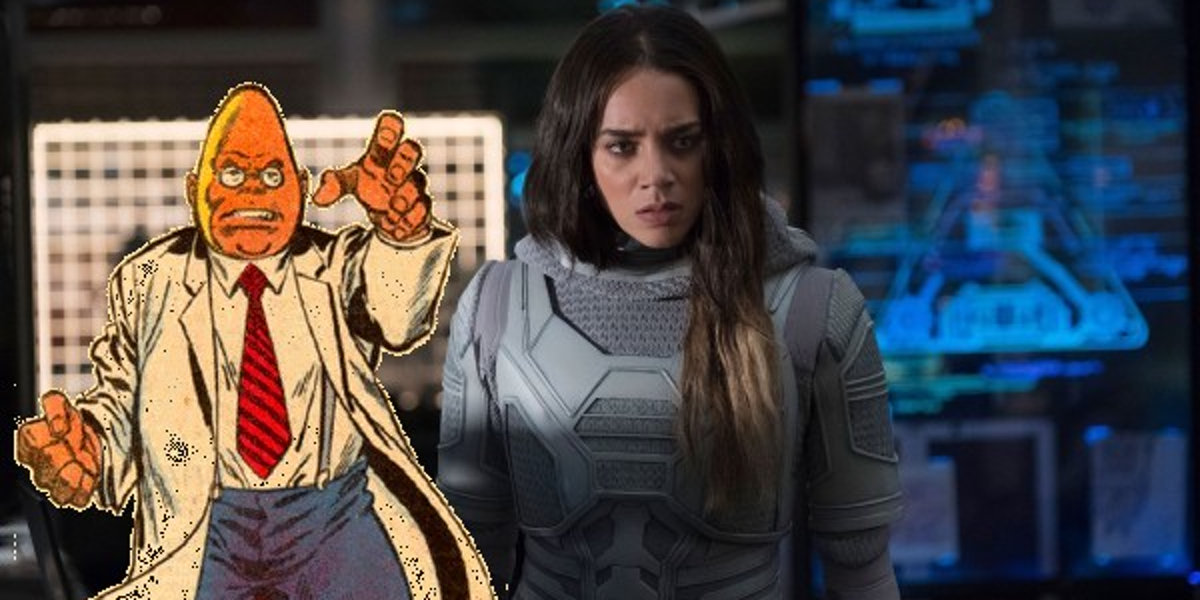 The character motivations of Egghead would fit right into the story as in the comics, he has always been obsessed with understanding Hank Pym’s technology and advancements and he wanted to know what made the Ant-Man suit tick. He used his intelligence to obstruct with the work of Hank Pym, and with all the chase sequences and the interest in the Pym tech that has been teased through the trailers, it is possible that Egghead could be the mastermind after everything that Ghost does. 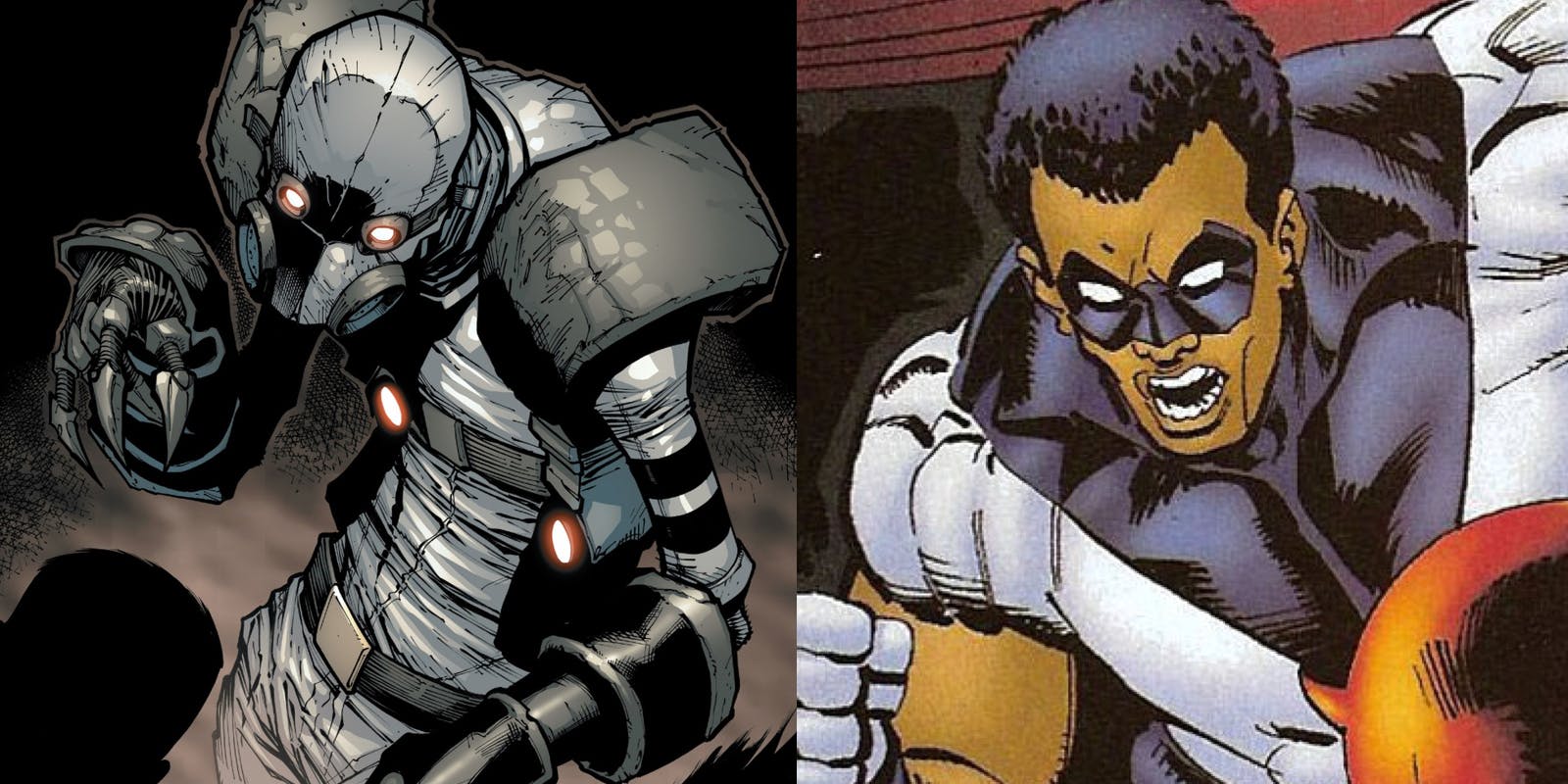 These are bold claims, and we should take them as a grain of salt. The movie will majorly focus on bringing back Janet Van Dyne from the Quantum Realm, and the Wasp will be focused upon accomplishing this task. Pym and Hope are going to bring Scott back into the mix because he is the only one who has entered the Quantum Realm and returned successfully. So, he will be of major help in bringing Janet back. 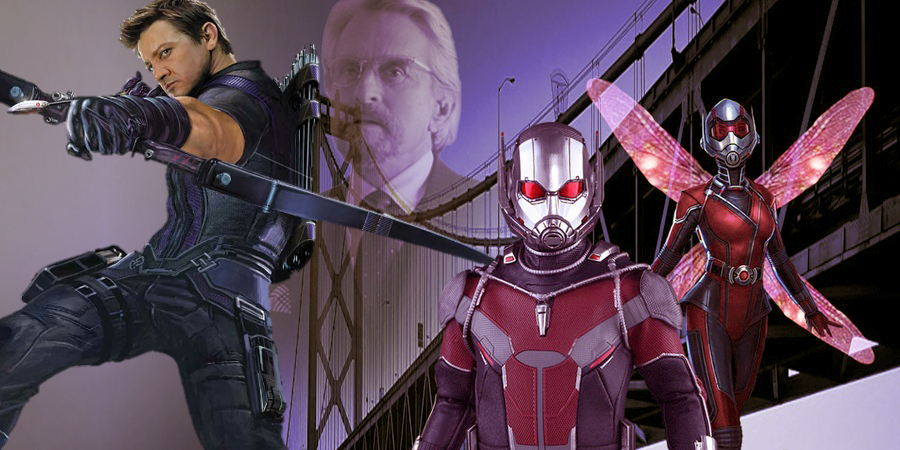 Other than the characters we know of, the movie may surprise us with an extended Cameo like Falcon. It could come towards the end of the movie where it gets the big connection to Avengers: Infinity War and Avengers 4, or it may come as a side mission in the middle of the movie, similar to the one that happened in the first film. There have been rumors that suggest that since Hawkeye also did not appear in Infinity War, he may get to have a small role in Ant-Man and the Wasp.

I guess we will only find out when the movie comes out on July 6. Here is the official Synopsis:

Don’t Miss: Avengers 4 – A Huge Member of The Eternals Rumored To Appear In The Film 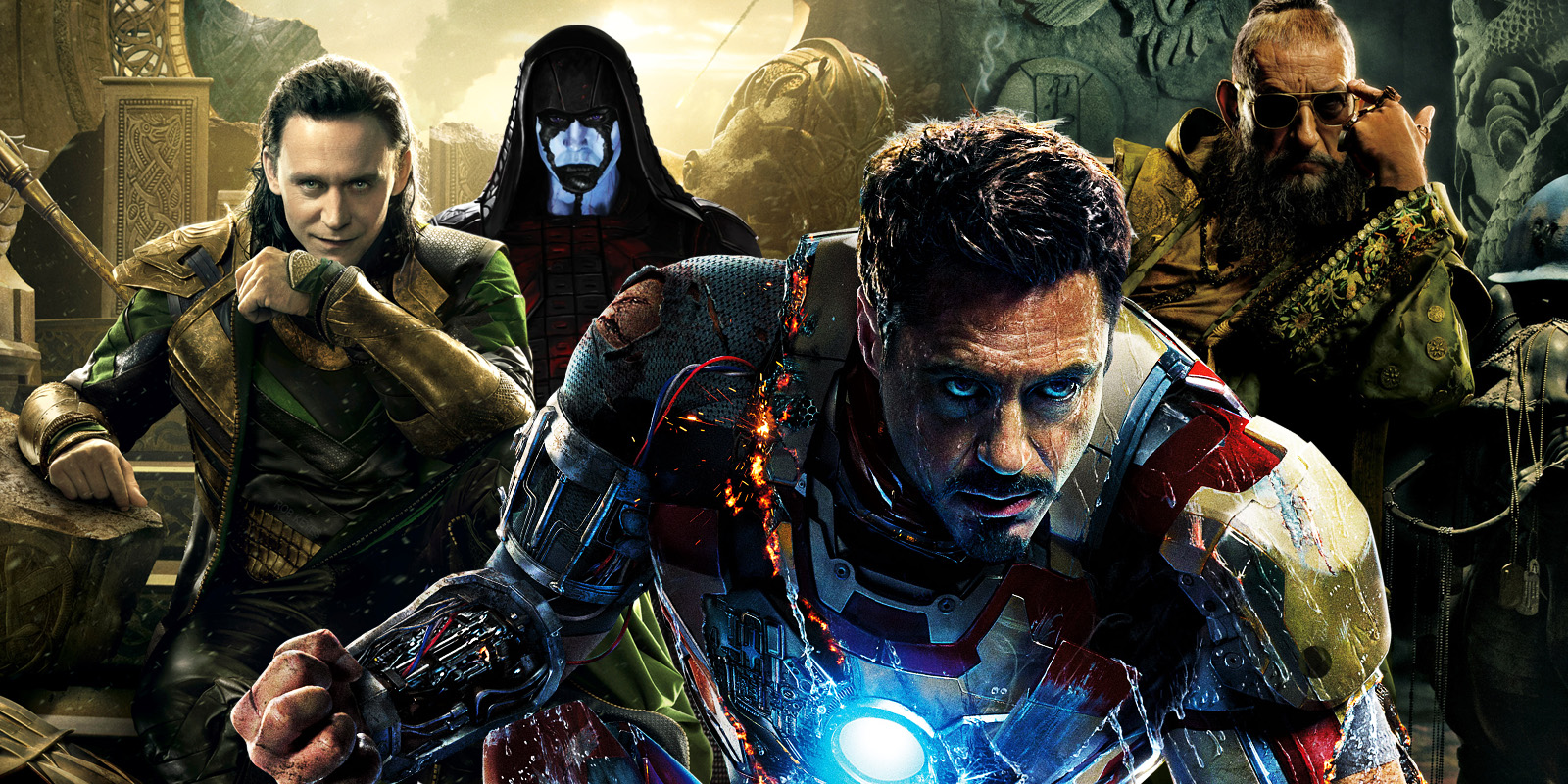 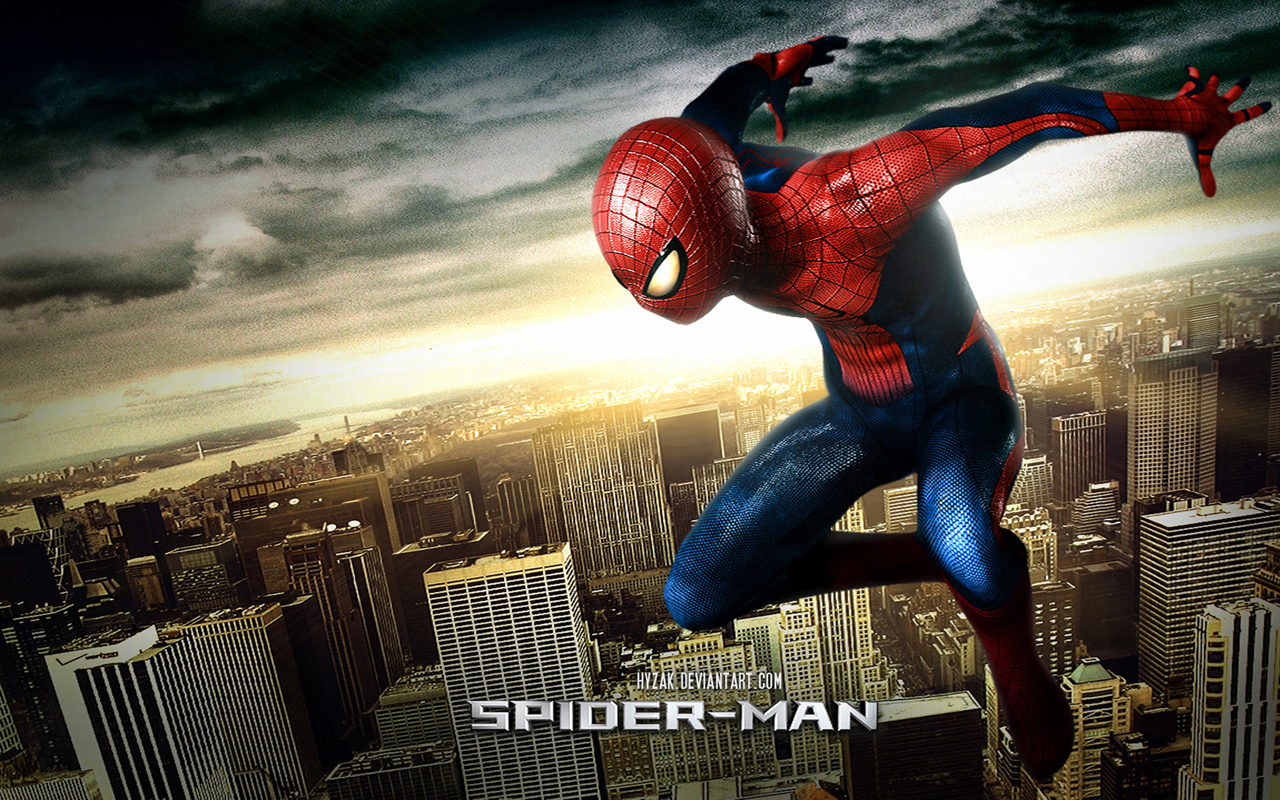 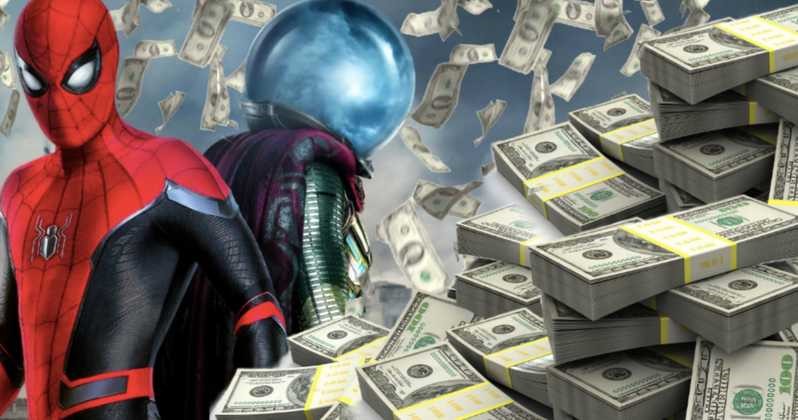