The MCU has already expanded itself to vast corners of the Universe, bringing in so many characters that no one even thought of seeing on the big screen ever. Marvel started it really slow, by focusing on individual characters mostly during Phase 1, then they started to expand in Phase 2, and by Phase 3, the movies of got insanely crowded and we love it. Avengers: Infinity War brought in close to 70 characters with close to 25 heroes coming into play, and now Avengers 4 will be even bigger as it will bring in almost 35 Superheroes in total, going up against Thanos.

There have been rumors about some big new characters coming into play in Phase 4 after Avengers 4 is done. From Moon Knight to Adam Warlock to Nova, there are a whole lot of characters that are going to be introduced into the MCU. There have been rumors that Namor is coming into the mix as well, and with the upcoming deal of Disney Fox, we will see the X-Men, Fantastic Four, and Deadpool also get included in the MCU someday. 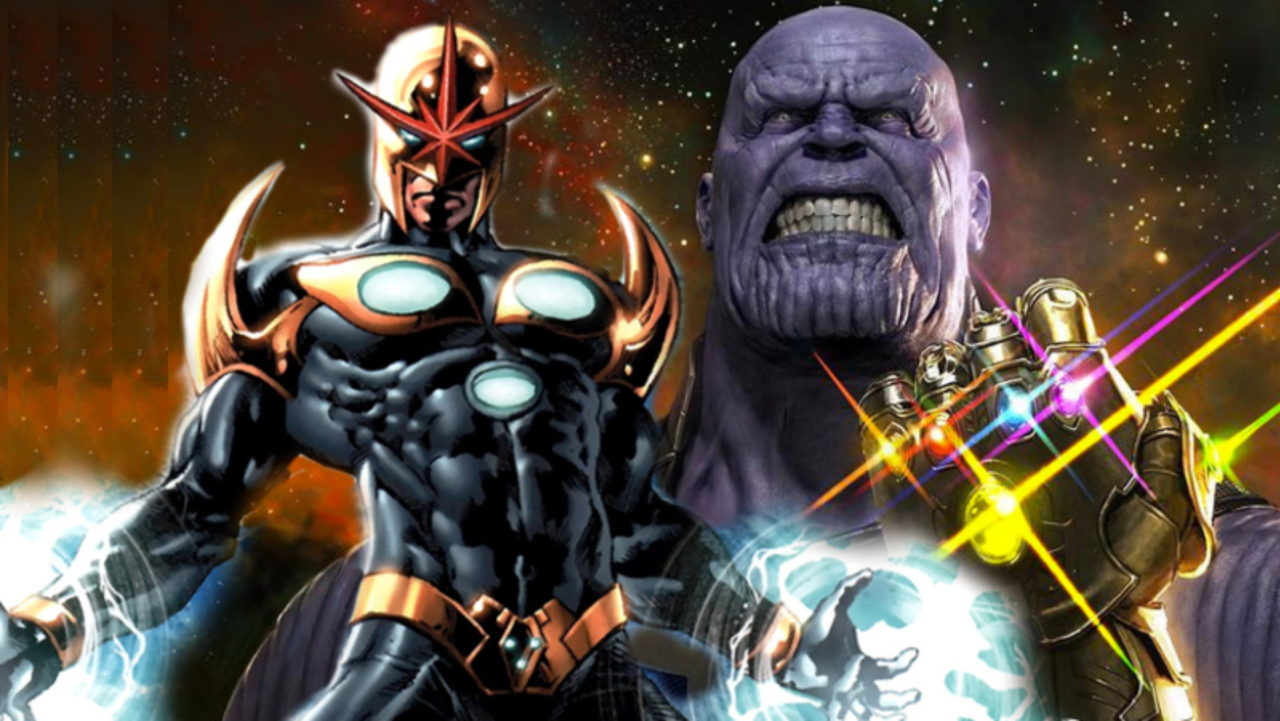 One faction of the characters that Kevin Feige himself has confirmed to be included in the MCU is the Eternals. It is very obvious that the MCU will explore the cosmos much more than they have in Phase 4. So, we may get a variety of characters even if the Fantastic Four does not come back to Marvel. Out of many cosmic properties that Marvel owns comes one of the biggest of all, known as The Eternals who are an evolutionary offshoot of humanity created eons ago by the Celestials. Here’s what Feige said about this project:

“‘Eternals is one of many, many, many things that we are actively beginning to have creative discussions about.”

So, maybe 5-6 years down the lane, we could get to see this project be developed. It could carry forward what was started in Guardians of the Galaxy Vol. 2, which is exploring the Celestials of the Marvel Cinematic Universe. Ego was the first one that got the limelight, and with the Eternals, we could get more.

Well, new rumours have been floating around the net initiated by MCUCosmic, and they suggest that a member of the Eternals, Kronos could be playing a role in Avengers 4. For those who are not familiar with Kronos, Jim Starlin is the one who created him in 1973’s Iron Man #55, and since he has hinted that another one of his original characters would appear in the upcoming film, people at MCUCosmic believe that Kronos will the that character. 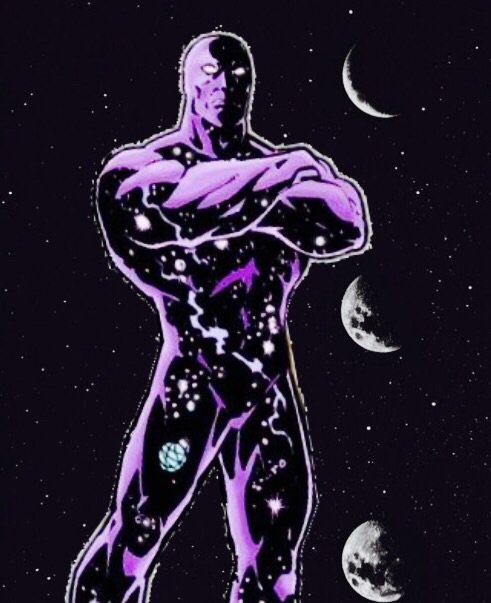 In the comics, Kronos was the leader of Eternals of Earth, who experimented with cosmic energy and merged himself itself. This merge with time actually allowed Kronos to develop an ability to control the souls of dead people and an above superhuman intelligence. A character like this would fit directly into the plot of Avengers 4, as that movie will be a huge time travel event, and the souls of the people who died towards the end of Infinity War are also in question. 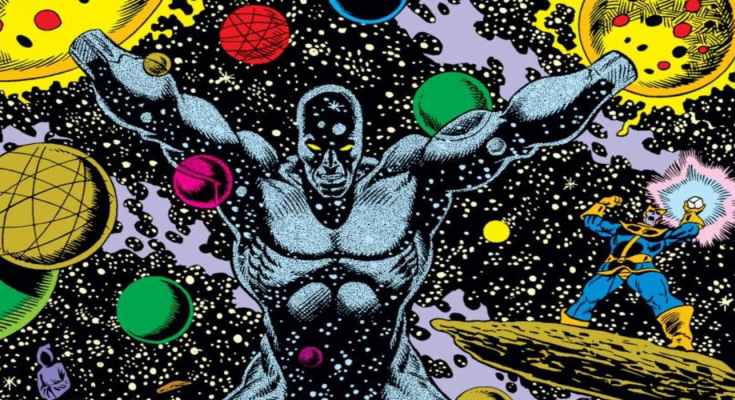 Let’s see what happens in Avengers 4. We don’t know for sure whether Kronos will have an involvement, but the movie could use a highly intelligent being to help the Avengers to go against Thanos. This would also be an origin for the Eternals to be added in the future.

Avengers 4 is going to be an insane ride, and here’s what Chris Hemsworth had to say about the film:

“If you were shocked by [Infinity War], I think the second one is even more shocking, for other reasons entirely. That’s what kind of blew me away the first time I read both scripts, is how they managed to orchestrate so many different characters but give them each their own separate shot and moments, and have it be elevated and feel fresh and unique—not just like a messy, thrown-together assembly of these guys.

The second one I’m probably even more excited about. Just for people to see. I just think it’s another step again. Each step we seem to take with these films, I’ve loved the fact that there’s been growth and evolution and it continues to surprise people as opposed to sort of flatlining, which was obviously always a fear—that they’d run out of ideas or run dry of creative excitement. For me, this whole experience has been incredible. In particular the last one.” 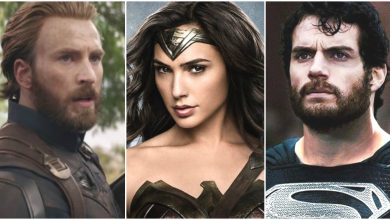 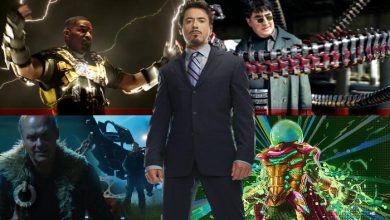 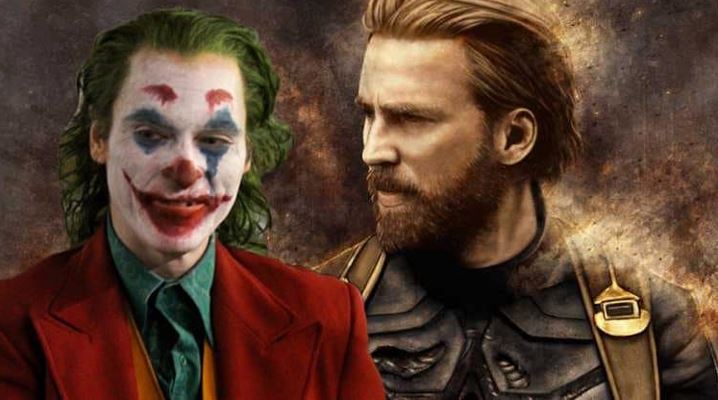