Marvel Cinematic Universe is the biggest in the comic world and it has the most amazing actors who prominently play the role of their respective Marvel comic characters in the best way. It has one of the biggest fandoms all over the world. The new MCU phase is going tremendously well and so here we bring you some of the latest Marvel memes that will make your day: 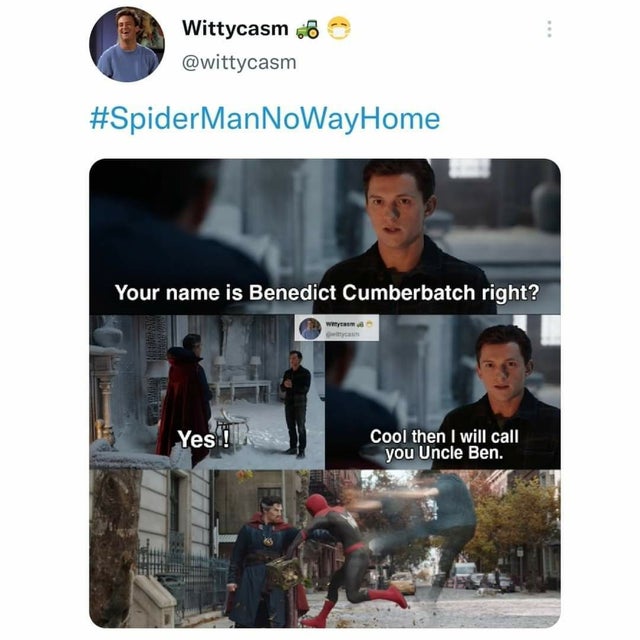 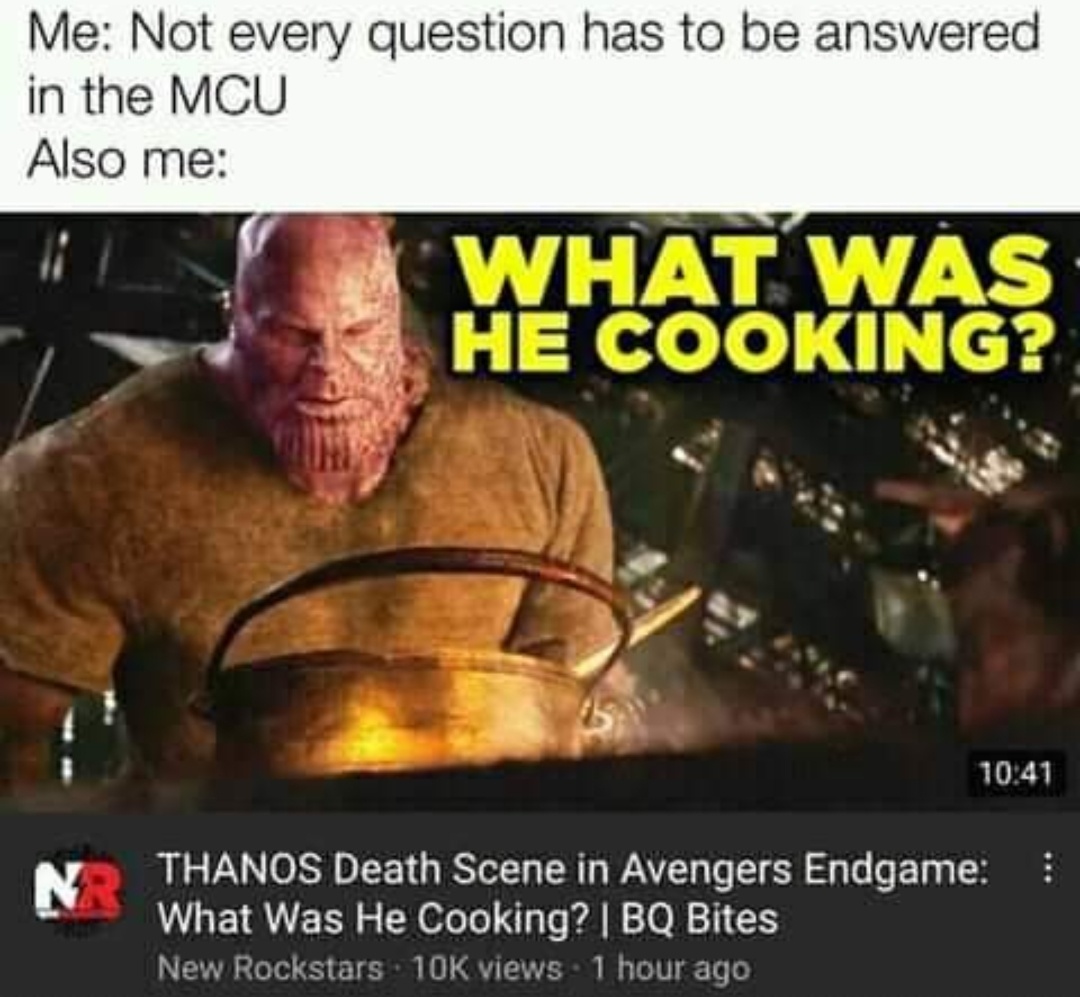 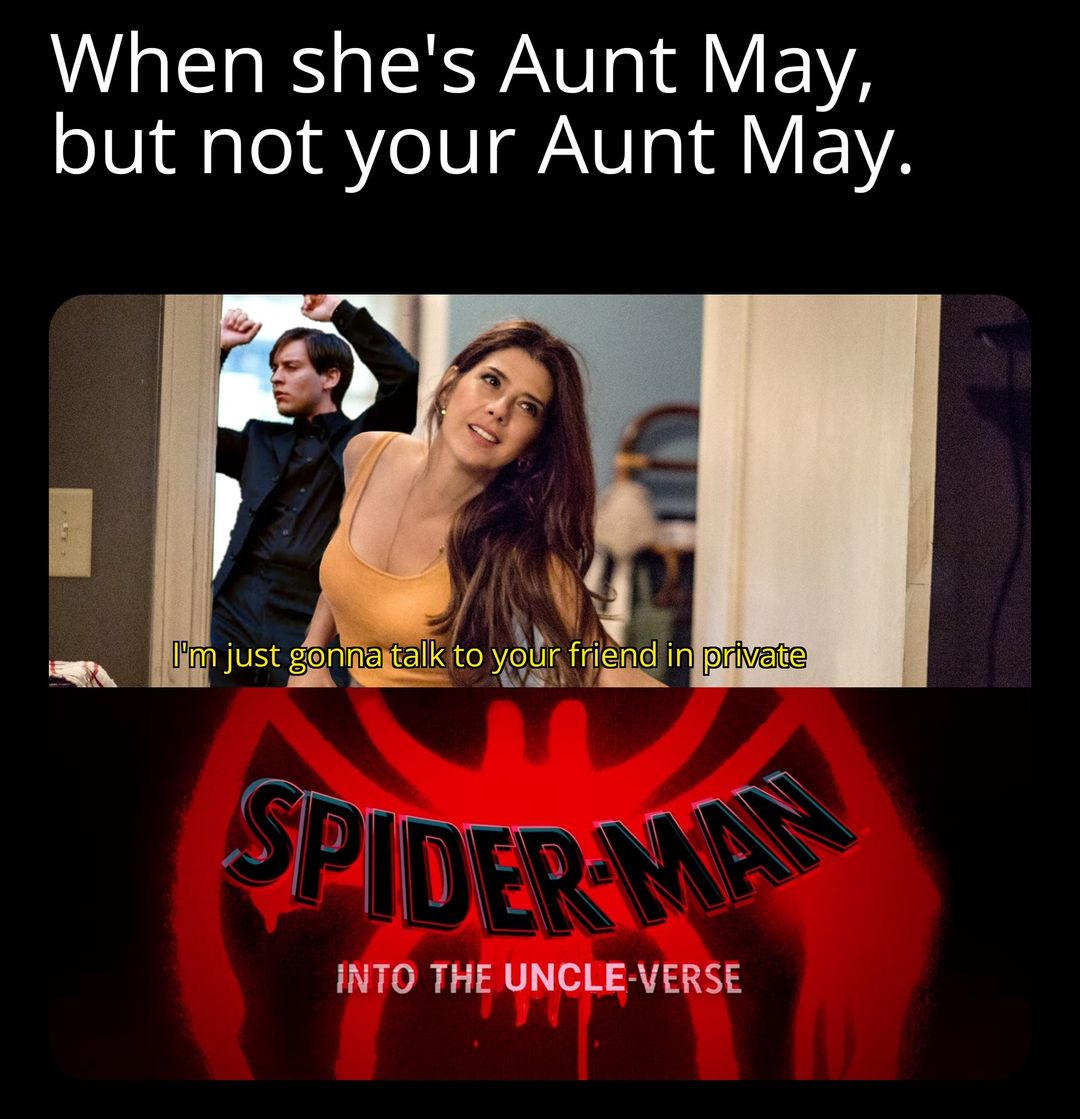 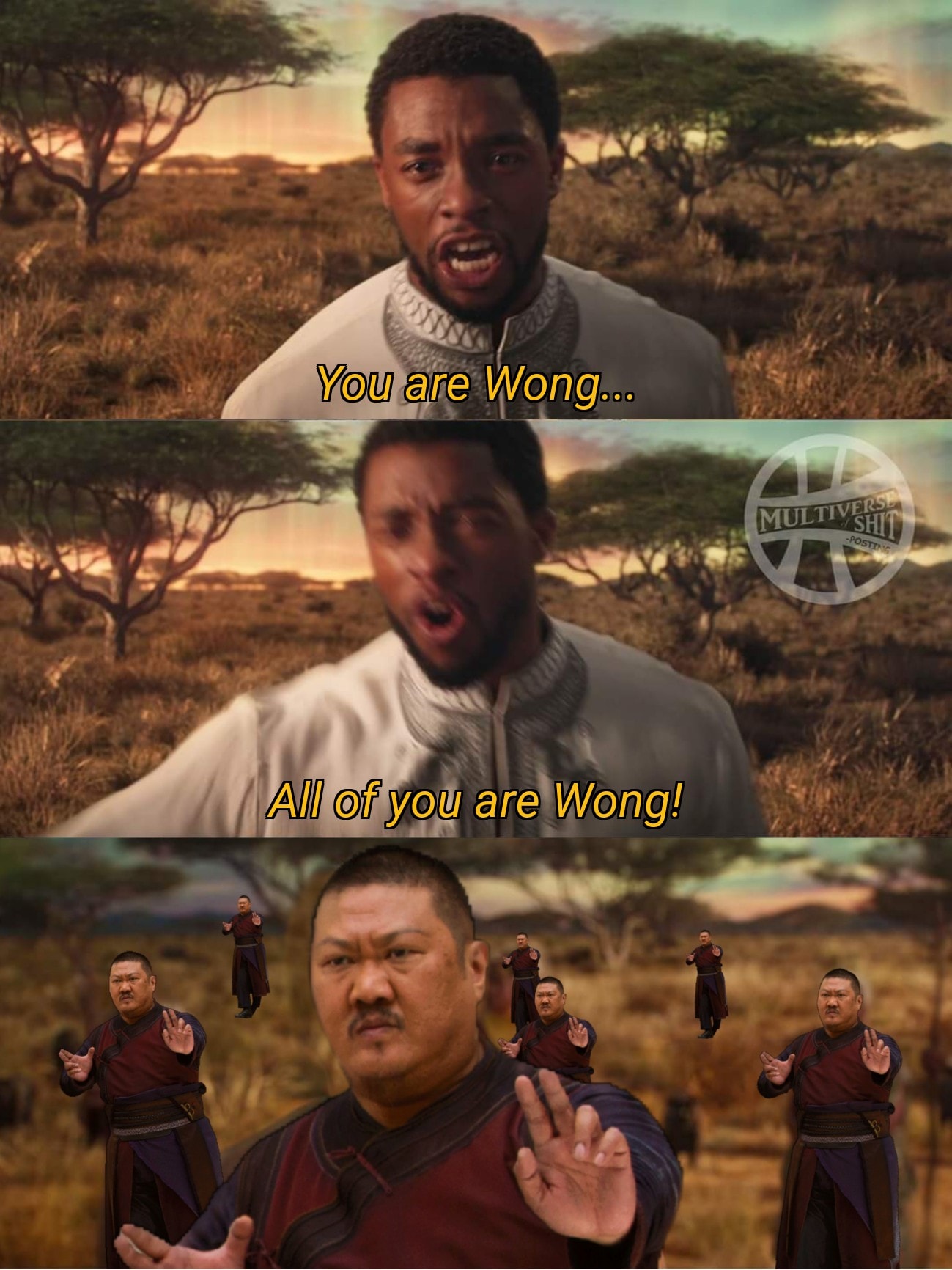 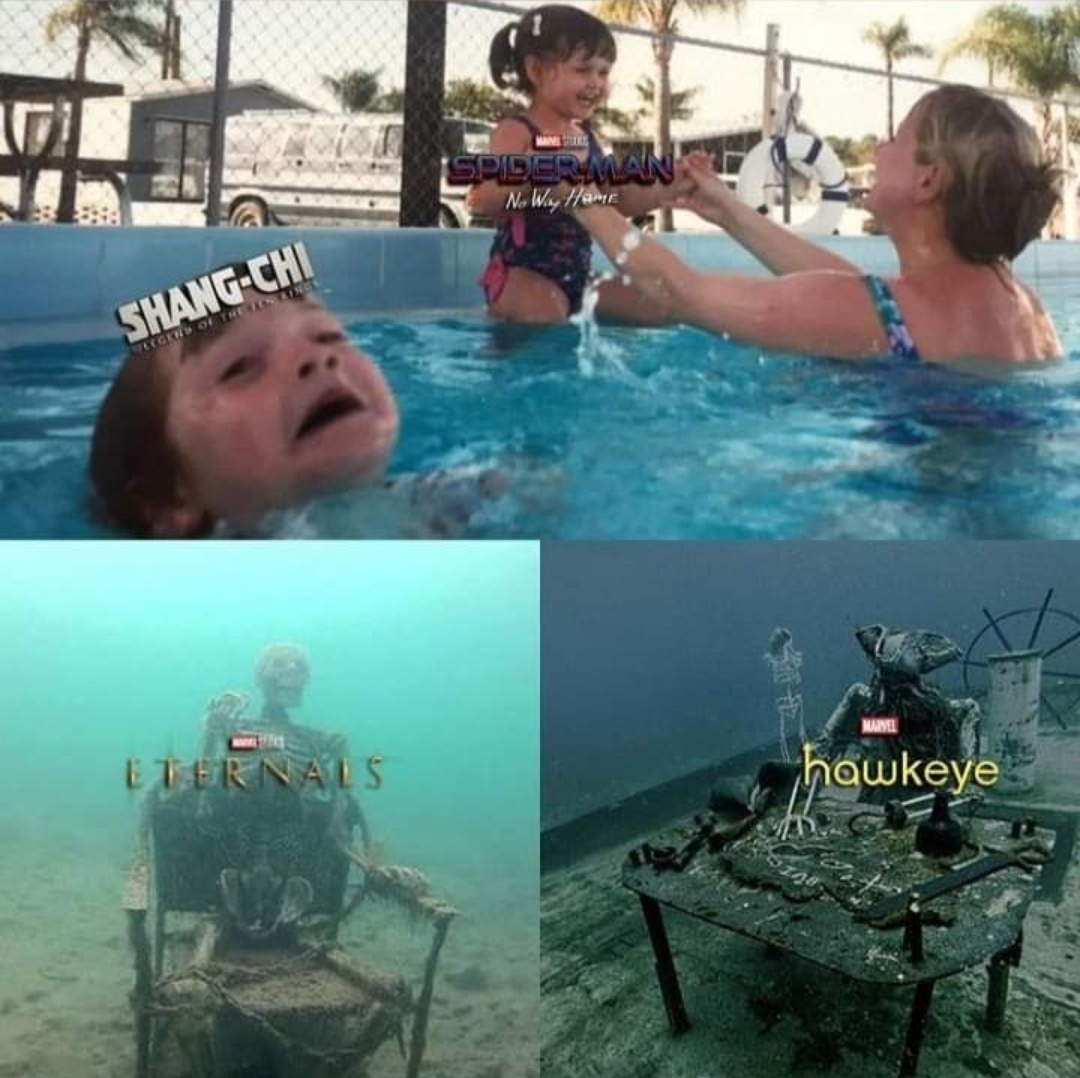 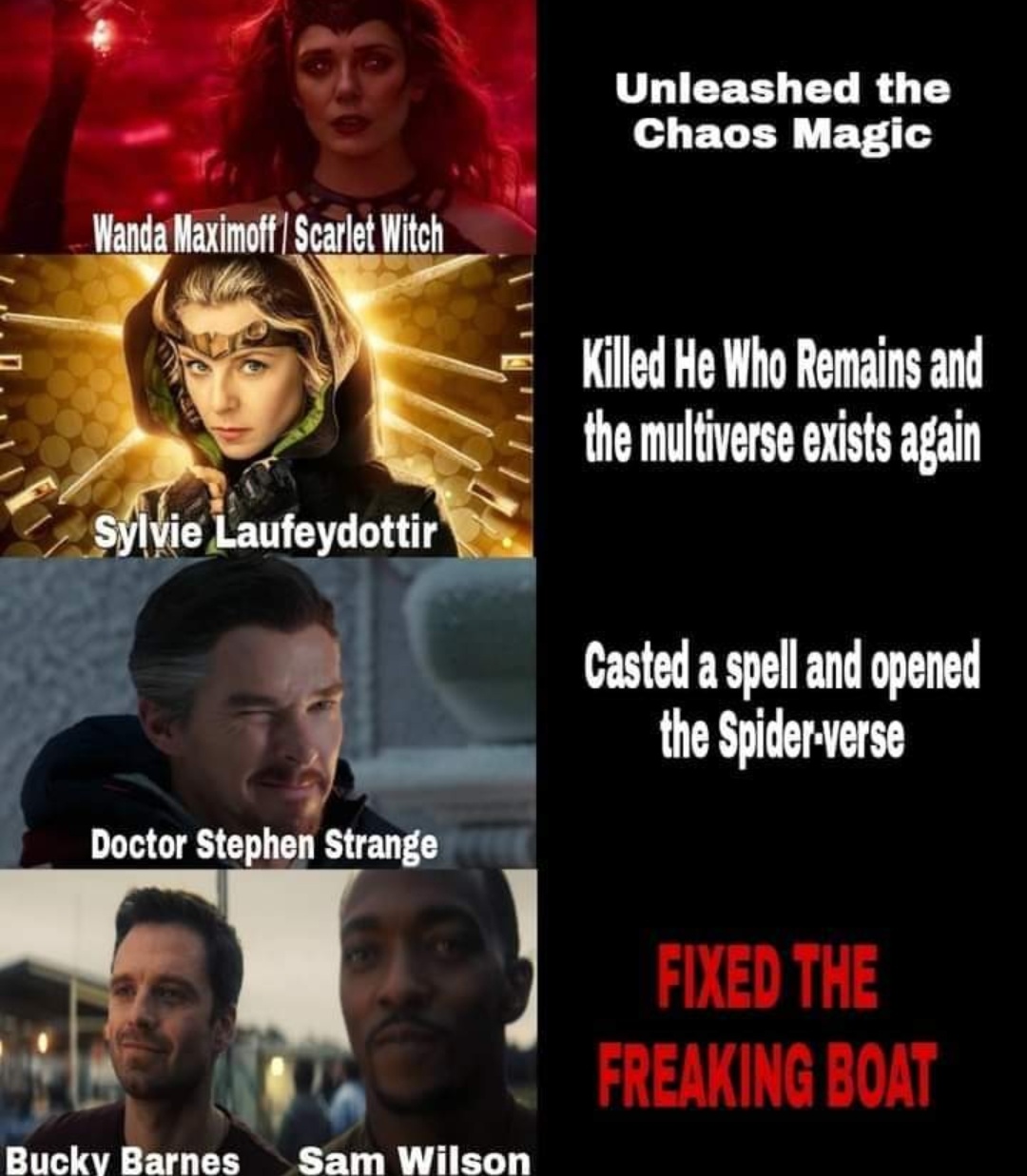 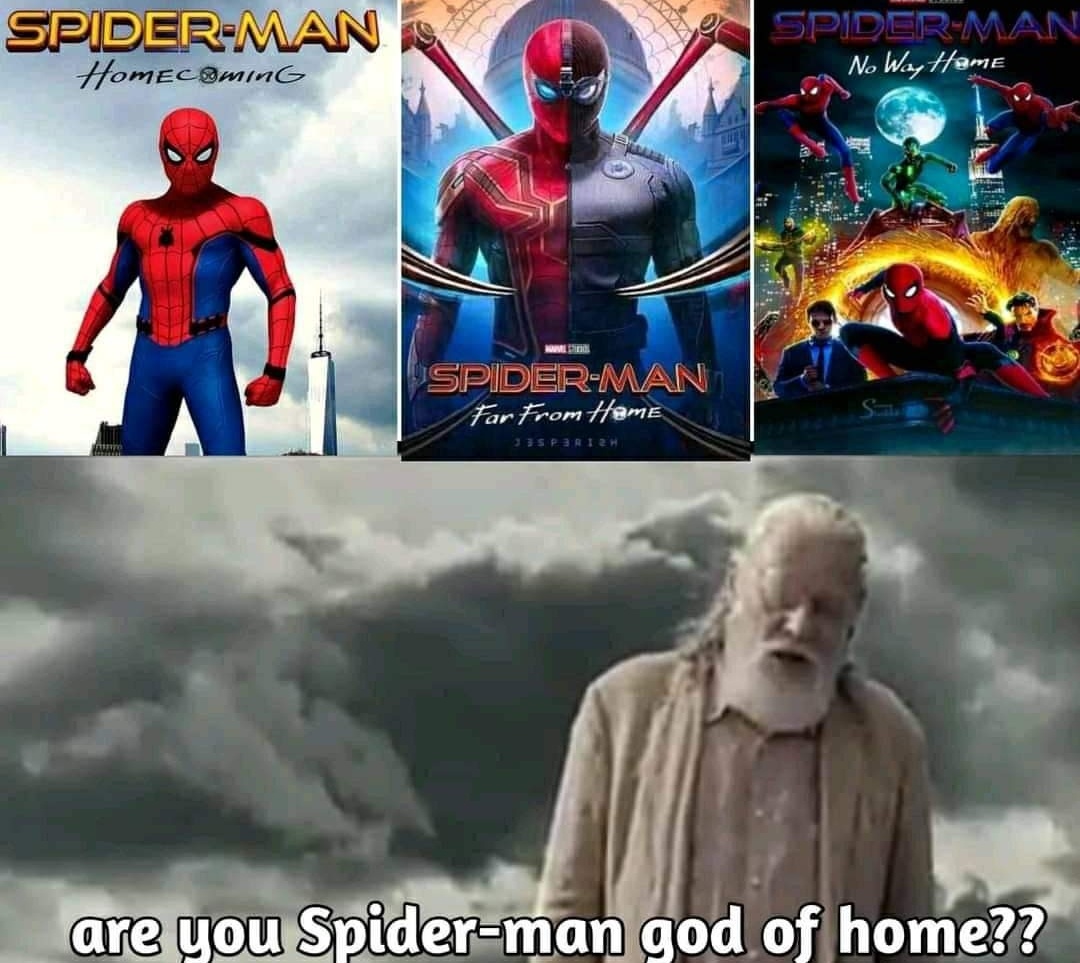 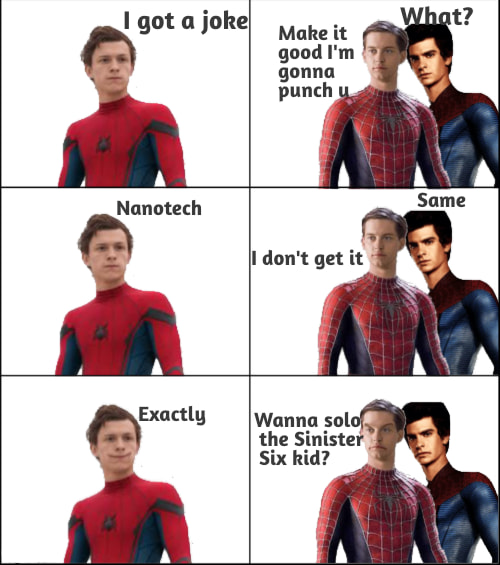 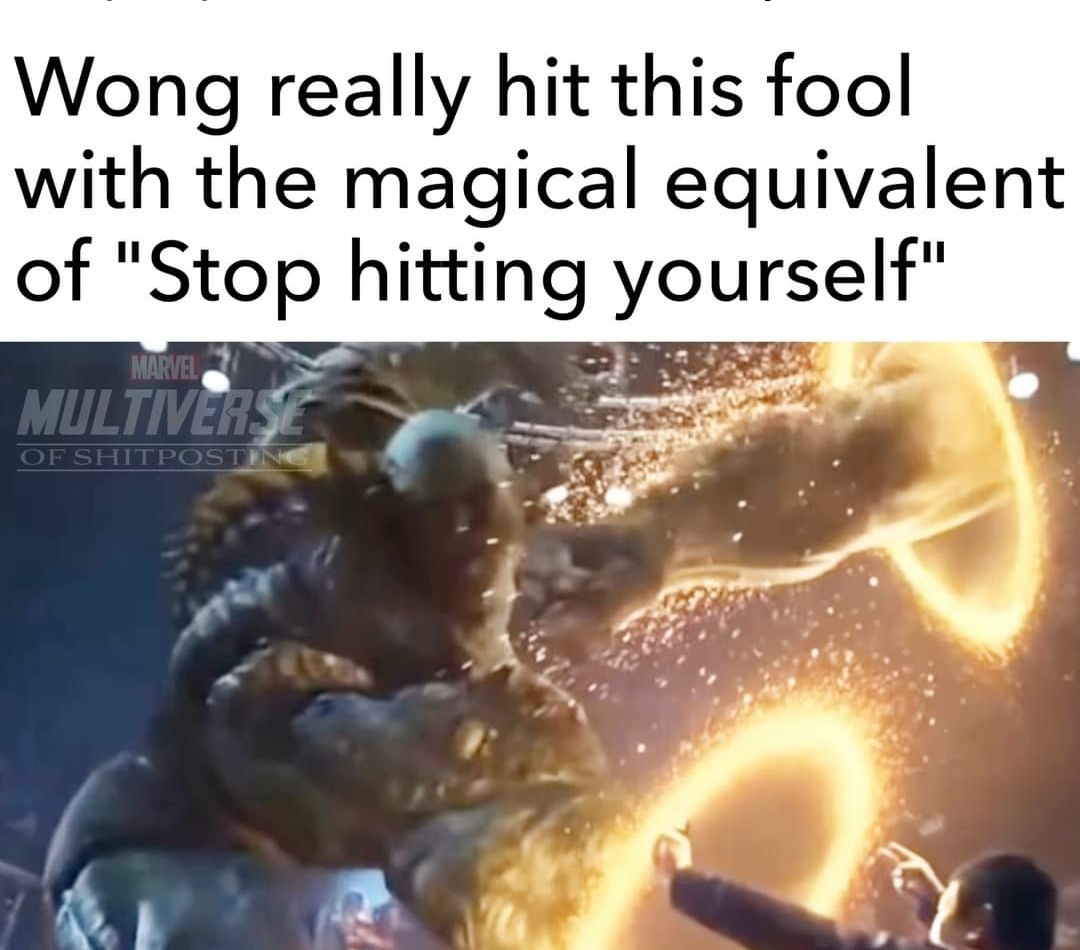 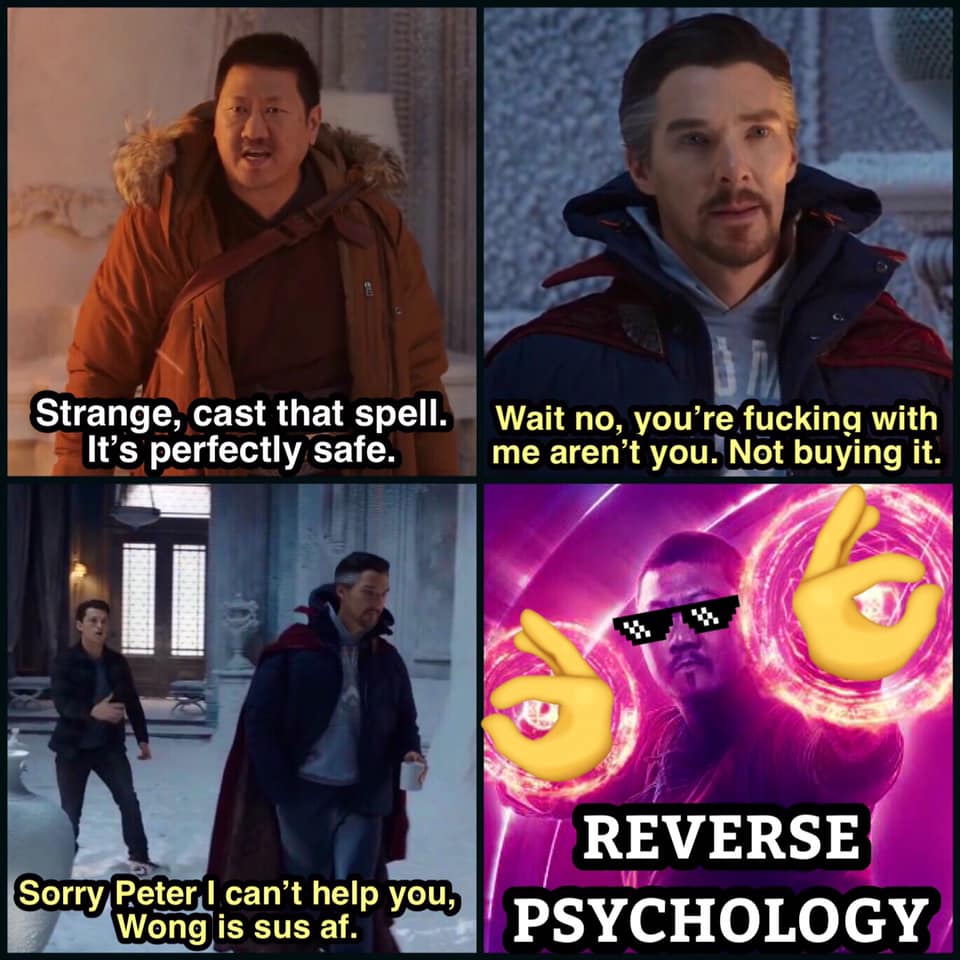 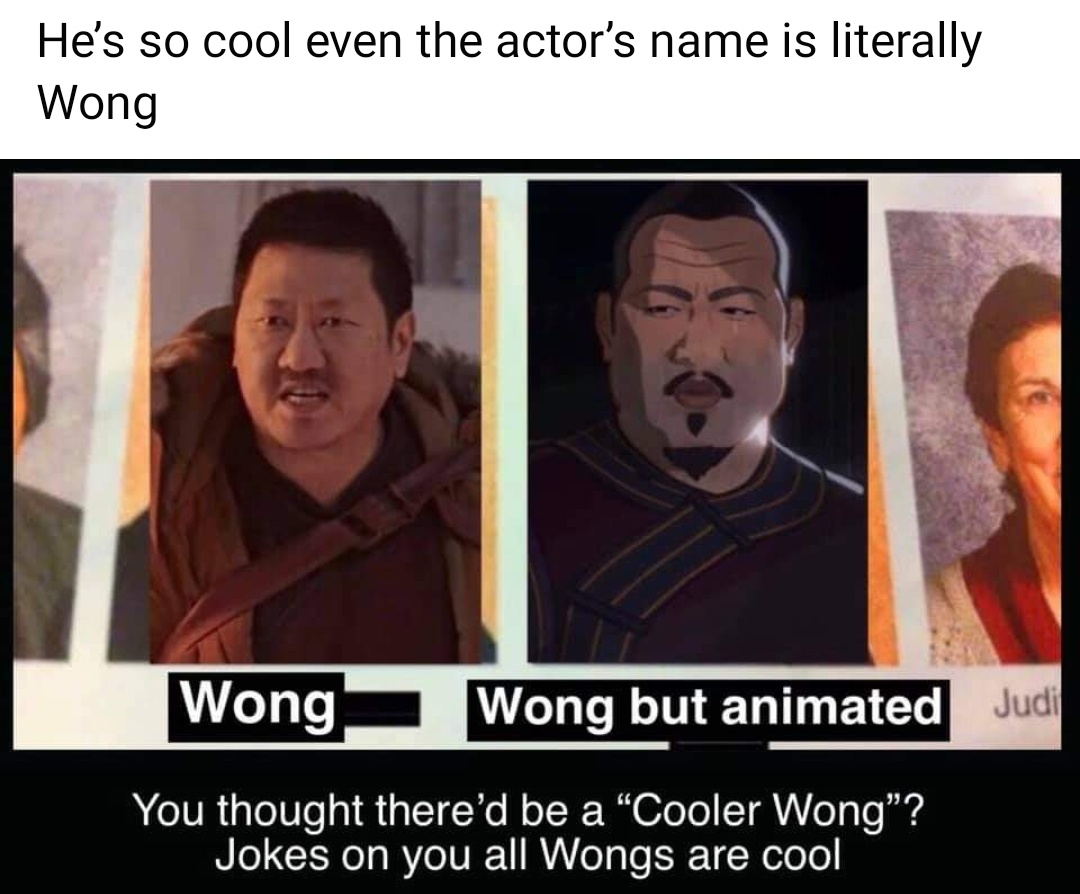 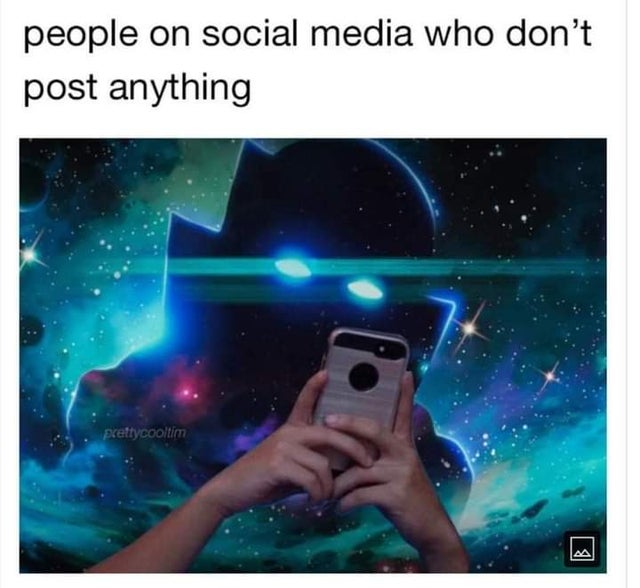 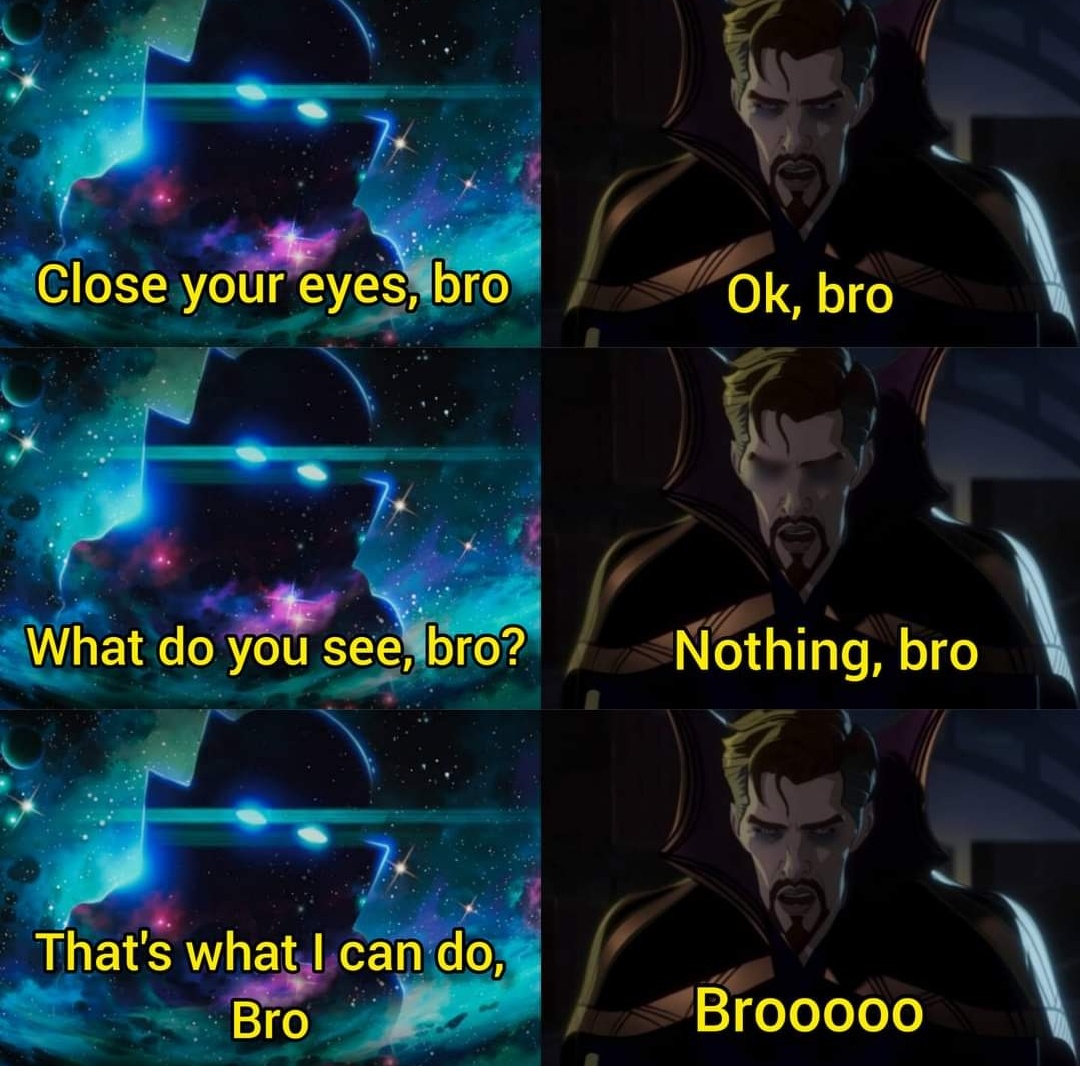 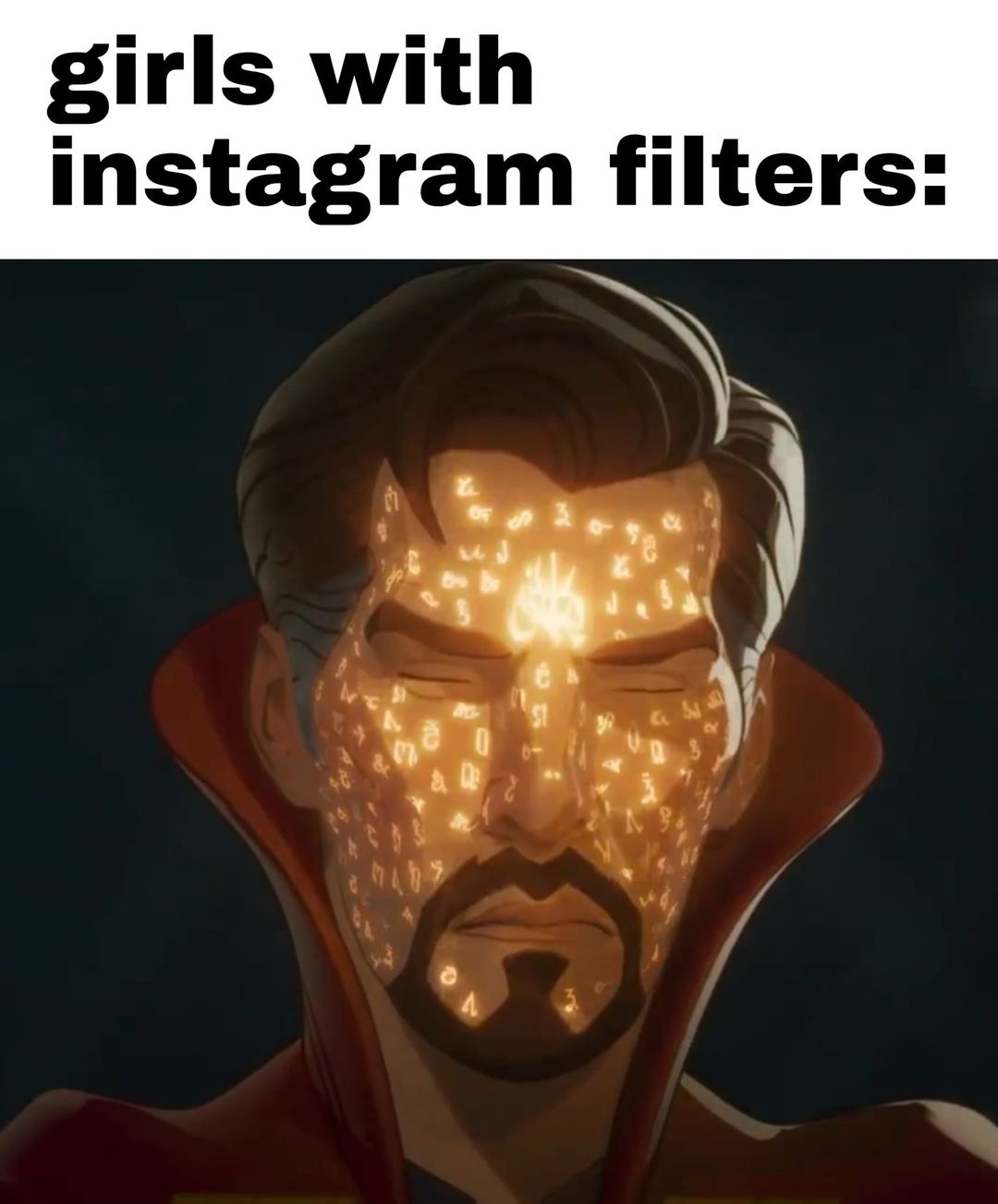 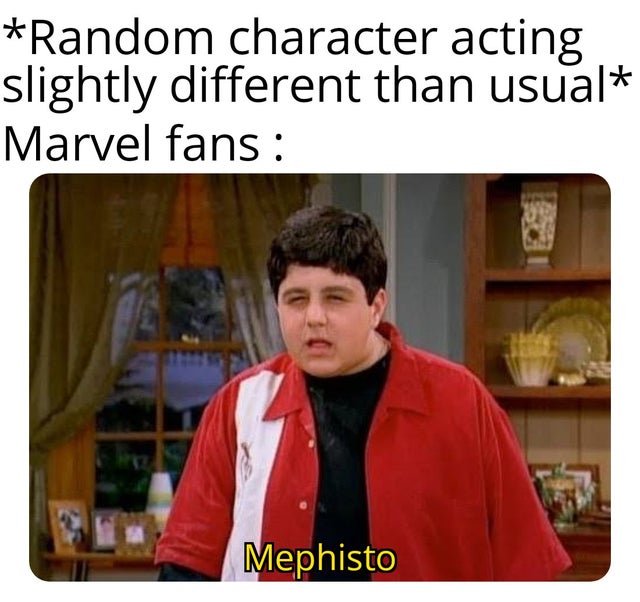 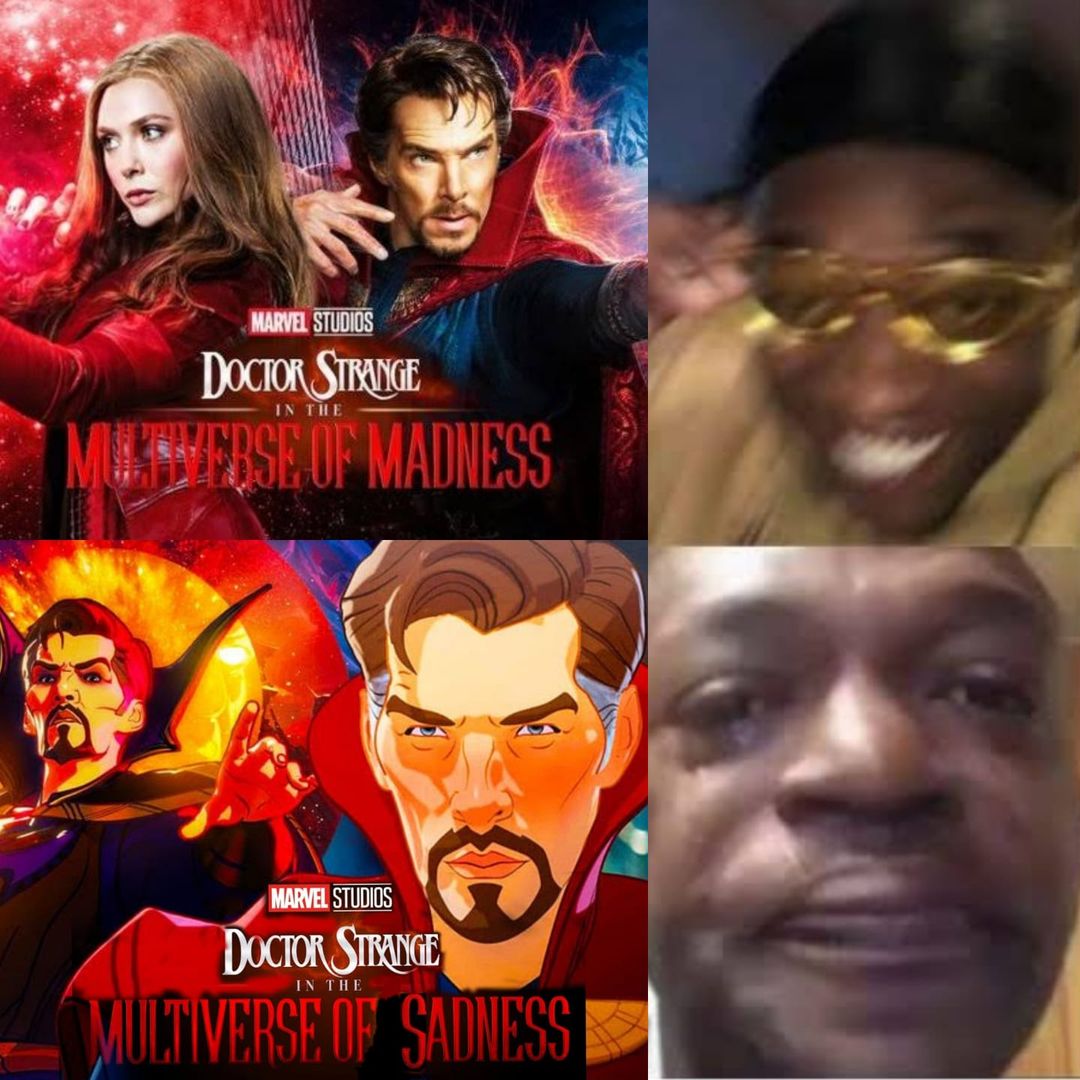 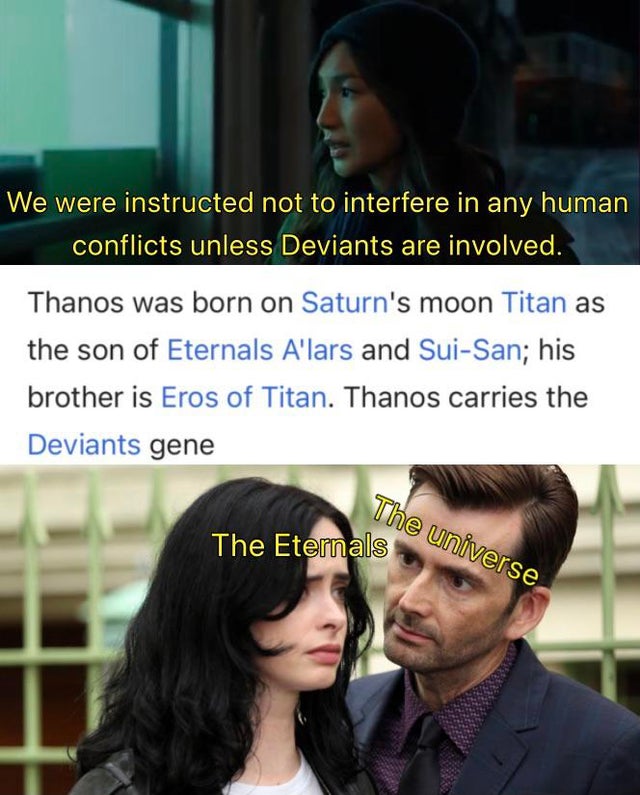 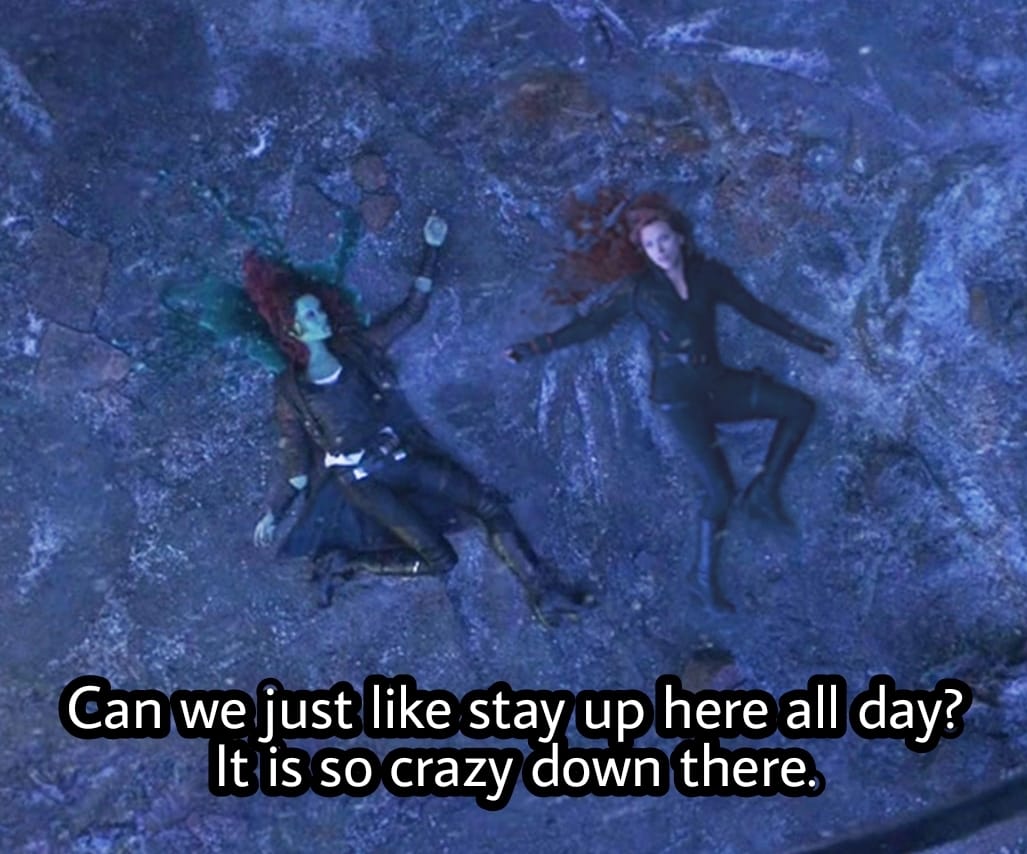 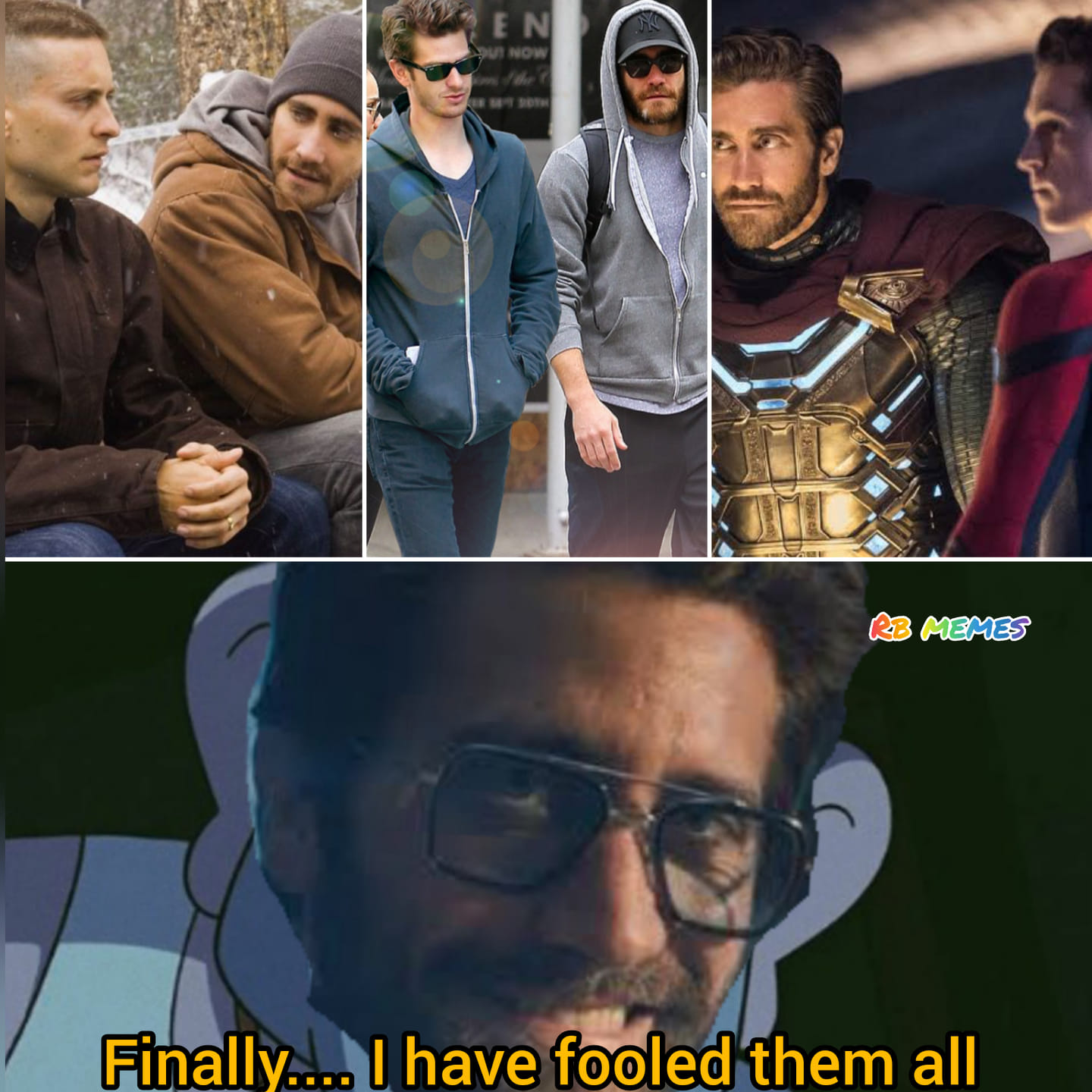 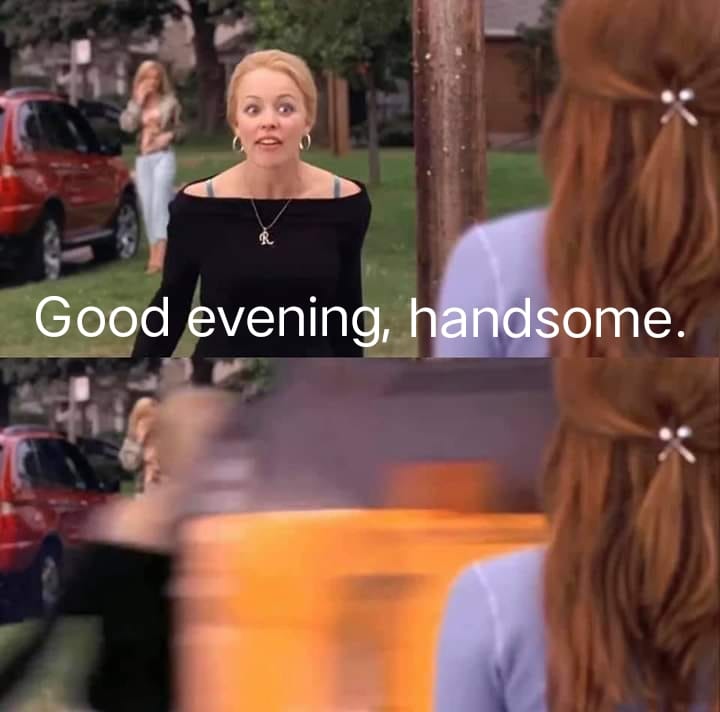 Did you like these Latest Marvel Memes? Let us know in the comments.

Shang-Chi and the Legend of the Ten Rings is currently playing in theatres. Besides that, MCU’s upcoming roster includes Eternals, Spider-Man: No Way Home, Doctor Strange in the Multiverse of Madness, Thor: Love and Thunder, Black Panther: Wakanda Forever, The Marvels, Ant-Man and the Wasp: Quantumania, Fantastic Four, Guardians of the Galaxy Vol. 3, Deadpool 3, and Blade. We’ve also got several MCU shows for Disney Plus including Hawkeye, Ms. Marvel, Moon Knight, She-Hulk, Secret Invasion, Ironheart, I am Groot, Armor Wars, Echo, Wakanda, and Okoye. 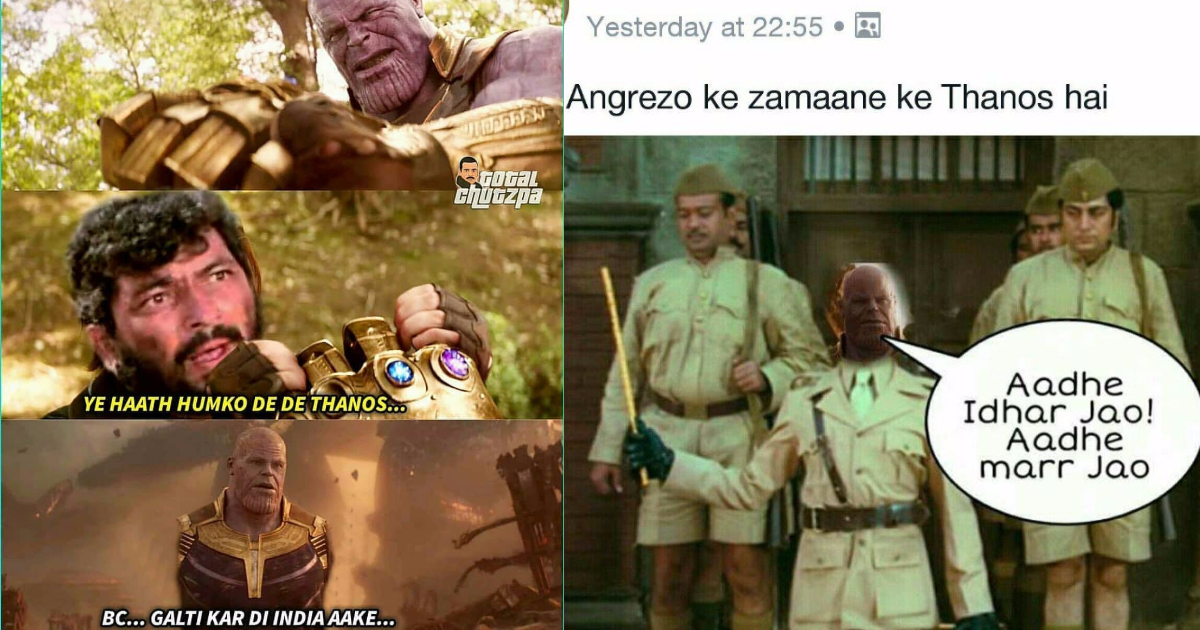 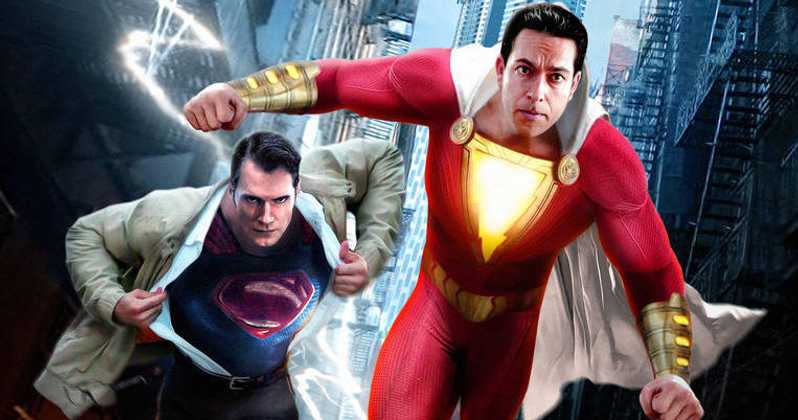 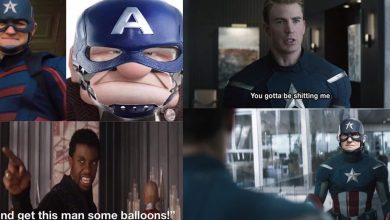 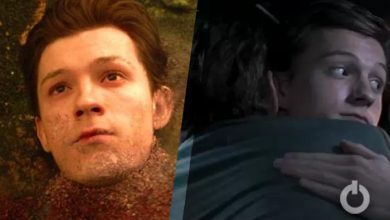