Over the years in the MCU, Tony Stark’s character has shown all the different shades possible for a character. It is like a Shakespearean character that is still trying to discover itself in every possible manner and making attempts. We saw him evolve from a selfish persona to a character with strong and bold realizations and lessons to be learned with every movie. From a rich brat to a father figure while at the same time being a genius through and through. Although, there are some bad things that Iron Man did in the MCU and the comics. 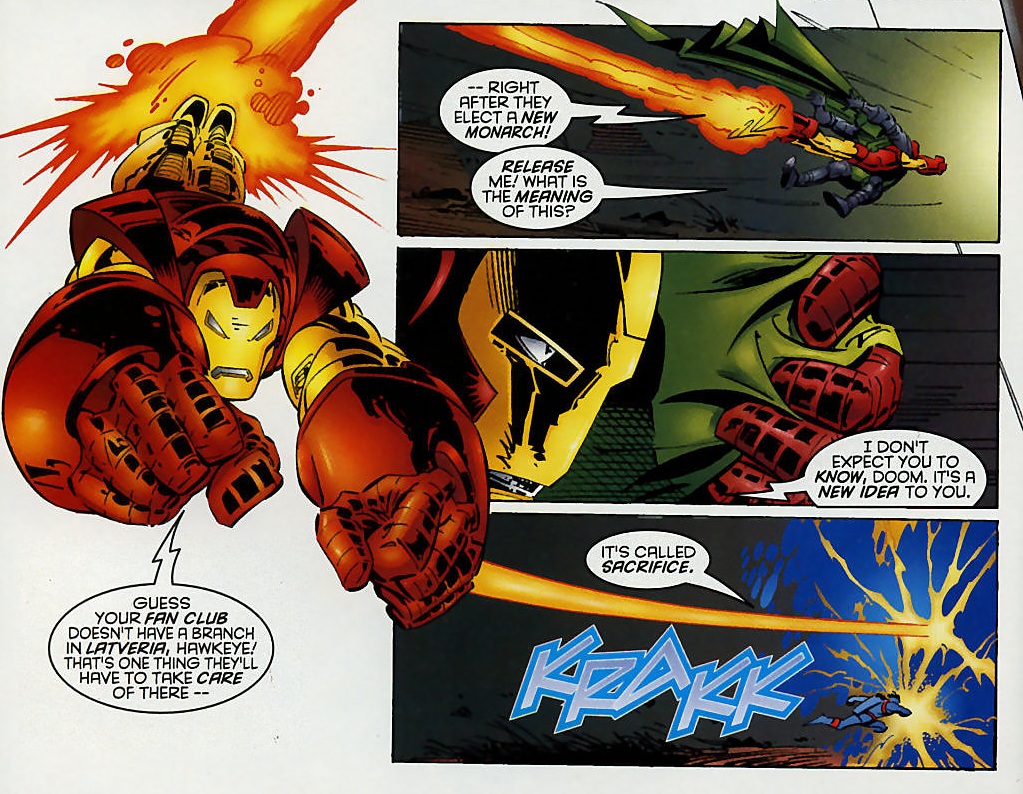 In the storyline of Exiles Vol. 1, Stark becomes the Iron Monarch and attempts to conquer the world. He achieves this while at the same time killing multiple characters off. He uses his genius to affect the world economy and then lights up a war between the mutants and the humans as a means of thinning the herd. And also makes sure there’s no one left to challenge him by murdering Magneto and Doom personally and later establishes complete authority over the world.

Civil War is one of those storylines where we get to see a very different version of Tony Stark. Specifically, a version of Stark that is more driven with rage than usual. One specific example of this is when he loses War Machine due to a battle, the loss of his best friend drives him crazy and he freaks out and kidnaps the inhuman Ulysses Cain so that he could study his power which leads to increased tensions amongst the Inhumans thus resulting in the Civil War. 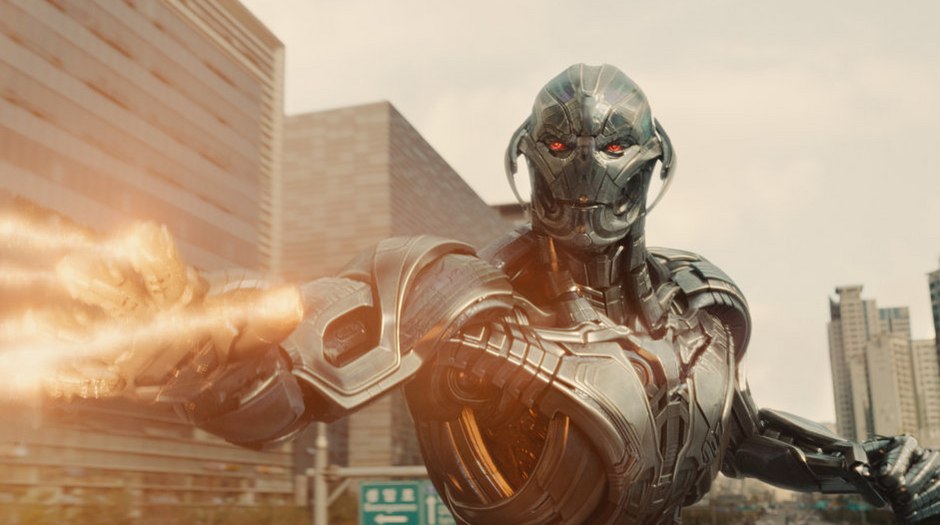 Ego, not the living planet, has always been a problem with Stark. In the MCU, Stark decided to give birth to Ultron without actually caring for the full possibility of what Ultron means and it leads to one of the strongest enemies the Avengers have faced in the MCU. He almost achieves the same thing in the comic book storyline of Iron Man Vol. 3 #26-#30 a five-issue series. Here he creates a sentient suit that replaces him from his life and tortures him and attempts at killing him itself. 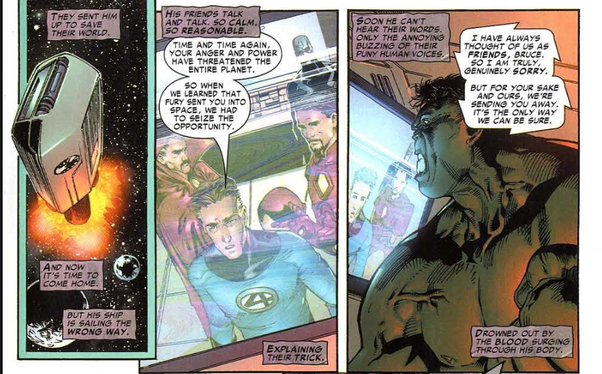 During Civil War, Tony along with the other members of the Illuminati, a group of superheroes including Iron Man, decide that Hulk had become a threat. Maria Hill convinces him and he convinces the rest of the members of the Illuminati for the same. They plan to send him off the earth to a new world without proper thought or understanding of any chances of any other options. 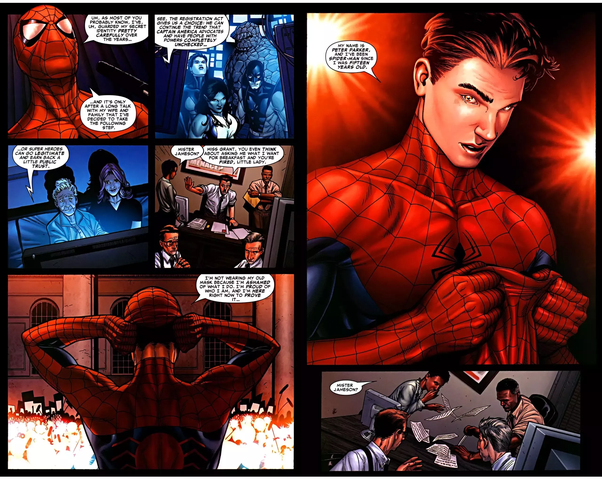 This one led to cruel circumstances in Spider-man’s narrative as he loses Aunt May who is shot by one of his enemies as his identity was then open to the world. What led to Spider-man revealing his identity? To promote the Superhero Registration Act in the Civil War storyline, Iron Man convinces Peter Parker to reveal his identity.

Throughout the MCU, most of the enemies of Iron Man have been offspring of the circumstance they were put into and most of these circumstances did have something to do with the weapons produced at Stark Industries. It’s like how Mark Antony said, “The evil that men do lives after them…” Everything Stark did wrong led to his next archenemy, a product of the issues he had created across the world.

Almost drank himself to death 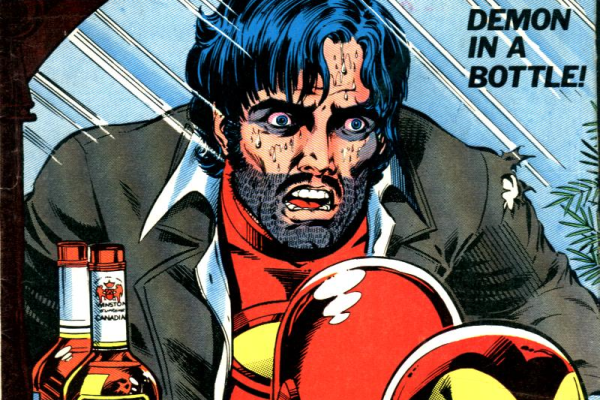 Stark always had an issue with drinking and it affected his personality at various phases of his persona. He did terrible things while being under the influence and then ended up realizing his mistake but often it was too late. One such example is when he is in a drunken daze and his suit is hacked and he is weaponized and used to assassinate a foreign diplomat. Though it wasn’t entirely his fault. But still, he was too drunk to even realize the circumstance, and hence if he was sober the entire situation could have been avoided. 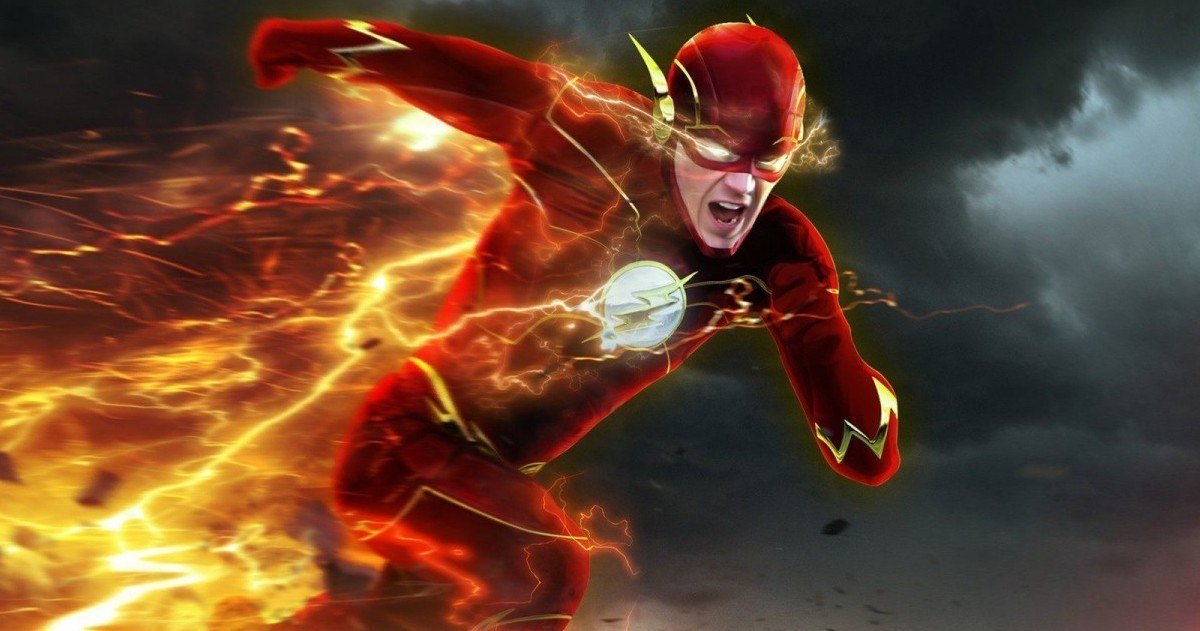 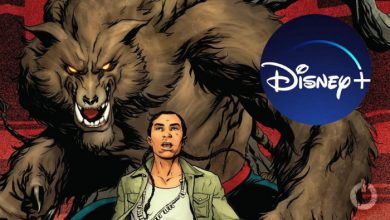