The Marvel Cinematic Universe is the biggest brand in Hollywood now. Needless to say that only Marvel Studios has successfully been able to pull off the idea of a Shared Universe. It is not the thing everyone has been able to do well. Disney is obviously cashing huge money over it with the Team Up movies like the Avengers and even Guardians of the Galaxy and connecting all other Superheroes in Infinity War. So looking at that, all other Studios want a piece of that!

Warner Bros. have dived into that twice now but they seem to be over the edge with both those attempts. The DCEU has obviously failed to generate the same amount of hype as the MCU has, and because they are being handled by Warner Bros Executives who keep meddling in with everything and not allowing the Directors to do what they want, DC movies have failed largely. Their big team-up movie, Justice League was supposed be the big competition to the Avengers failed drastically and turned out to be the lowest grossing DCEU movie till now. They are trying to do good with the Monster-verse by setting up Godzilla and King Kong together so that they could go against each other in 2020, so let’s see how that goes. 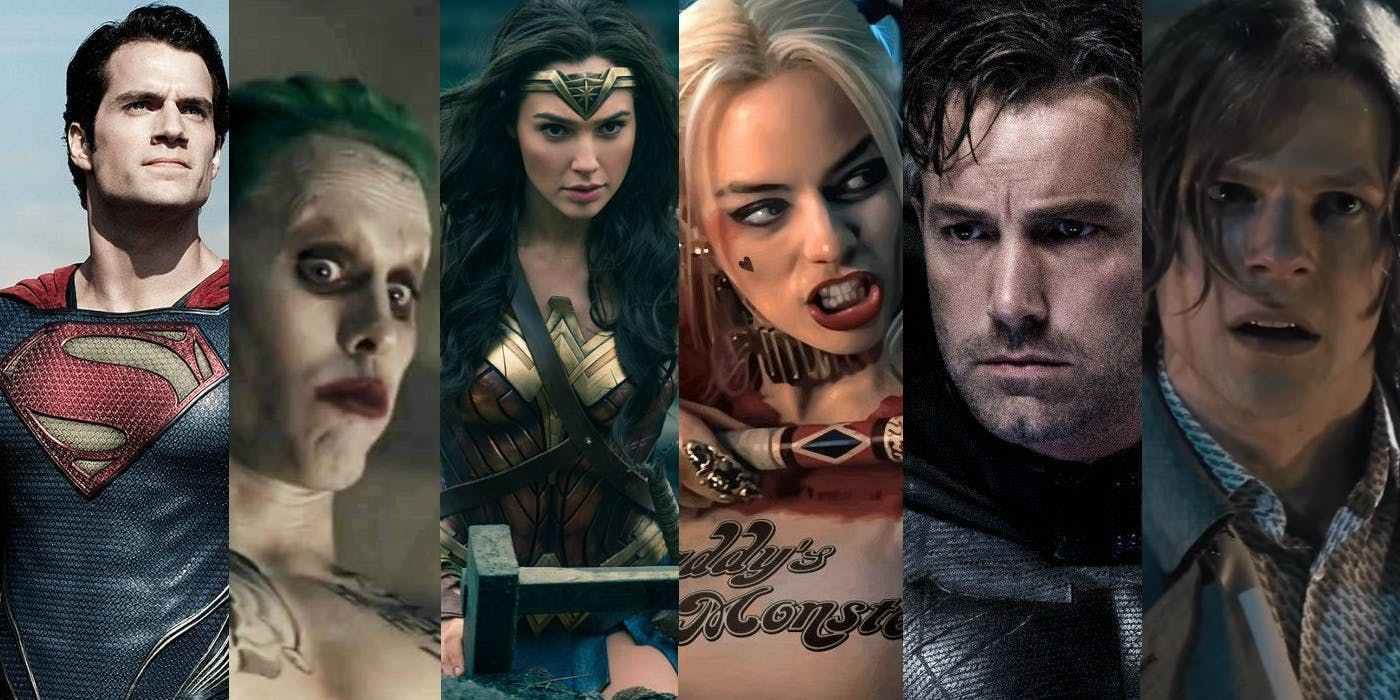 Universal has also tried to get their legs in a shared Universe by bringing in a Dark Universe with the Mummy but that has failed even before it began. Avengers: Infinity War Directors recently delivered a shared Universe warning by saying ‘Don’t do it’. Here’s what they said:

“Yeah, don’t do it. Not everything can be sustained through a cinematic universe.” 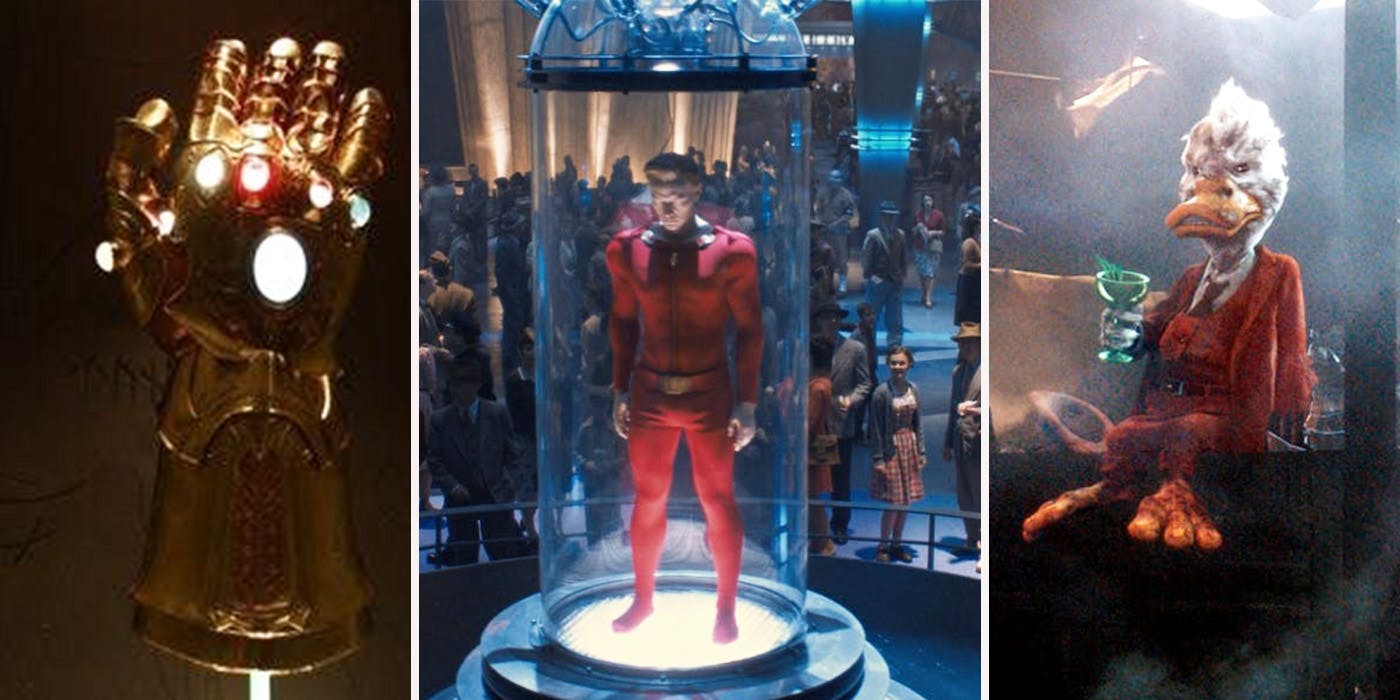 Yes they are absolutely right! But a Shared Universe also brings in its own perks. One of the biggest perks we get to see are the Easter Eggs that come out of nowhere and blow us away. Every Superhero movie director hides in some crazy Easter Eggs for the fans to find them all. Well, Snyder was really good in that department but now he is gone. But the MCU has been great in this department. There are Easter Eggs hidden very smartly in every movie, referencing the greater comic book universe, or other universes and genres for that matter.

One of the big Geniuses of the MCU is James Gunn! He showed us all that he is the master of adding those little references anywhere and everywhere. The Collector’s Vault in Guardians of the Galaxy had tonnes of those hidden in plain sight. The entire movie was actually hiding a lot of Easter Eggs. James Gunn even took it to twitter saying that there is one major Easter Egg hidden in there that no one has found till now. 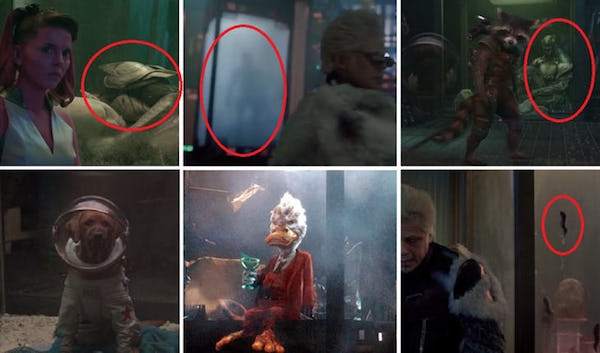 Now finally, a fan on Reddit has spotted one major potential Easter Egg about the Avengers hidden within the Guardians of the Galaxy, as we can see in the image below that there’s a pretty solid theory that The Collector’s (Benicio del Toro) compound on the alien planet Knowhere actually played tribute to the heroes that starred in The Avengers. Here’s the explanation given out by that Eagle Eyed fan, /u/nbrant11 in a comments section on Reddit:

“1 is a hammer that loosely resembles Thor’s. Also, on the building to the left of the hammer there are other large metal pieces that look like they came from the hammer and they have bevels that resemble the bevels from Thor’s hammer. 2 is a radiation symbol and what looks to be green spray paint art on the side of the building which symbolizes the hulk. 3 could be 3 different things. It could either represent Black Widow if it is a spider with a red glow underneath it. It could also represent Iron Man because it slightly resembles an Arc Reactor. Or, it could actually be the vault in which the Aether is stored, with the red glow being the Aether. 4 potentially represents Tony Stark’s Arc Reactor. 5 resembles Captain America’s unfinished shield that is seen in Iron Man 2. 6 represents Hawkeye because the purple glow makes a perfect arrow. Also, it has been pointed out that 7 looks exactly like a cartoon version of Adam West’s Batman, which James Gunn is a huge fan of.”

We have to wait for Director James Gunn to confirm this, but it does seem pretty legit and deliberate. So, it is crazy how a Shared Universe can bring us some really cool stuff from the larger Universe.

Don’t Miss: Infinity War – Can [SPOILER] Beat Thanos Like She Did In The Comic Books?!?! 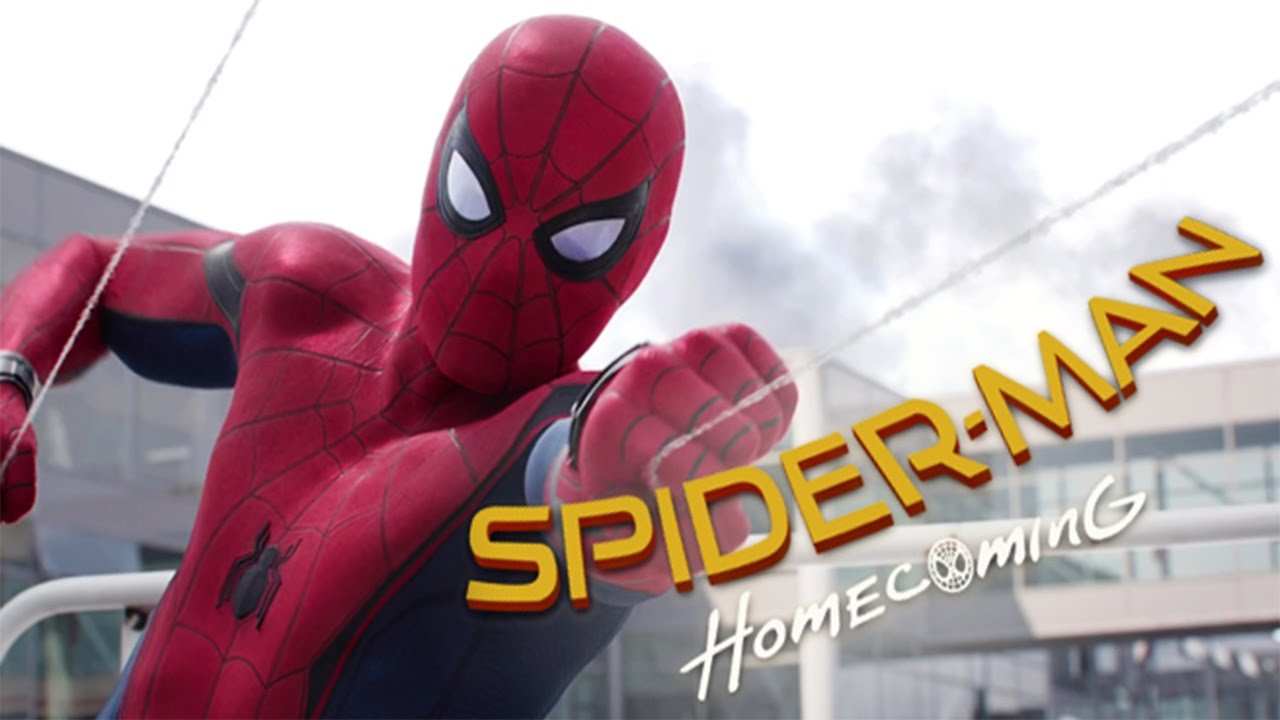 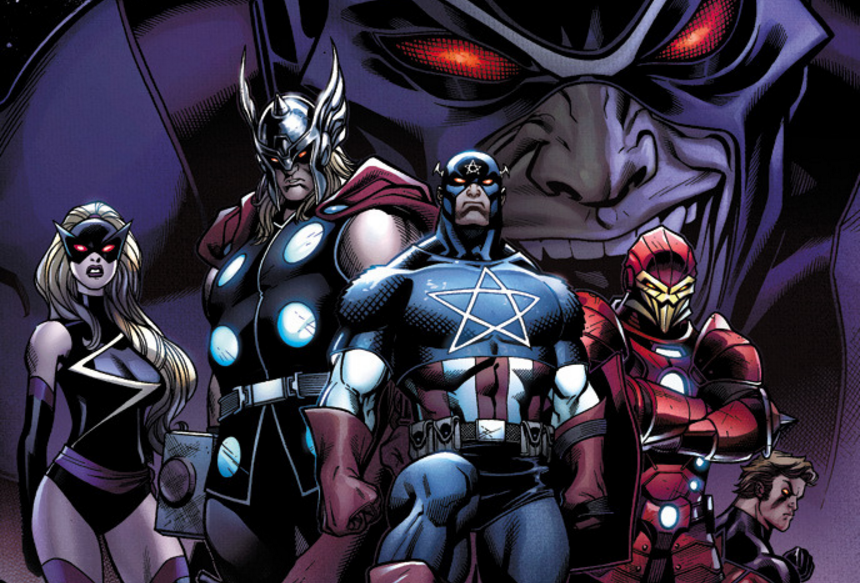