Wanda Maxmioff, played by Elizabeth Olsen made her debut in 2015’s Avengers: Age of Ultron. She held her own for the rest of her journey. However, she was properly explored in the Disney+ series WandaVision. And finally, after 6 years of her in the MCU, she was finally introduced as the Scarlet Witch. But one thing that has bothered fans of Wanda is her inconsistent original accent. She is set to appear next in Doctor Strange in the Multiverse of Madness alongside Benedict Cumberbatch’s Doctor Strange. But speaking of her accent, it will be returning in Doctor Strange 2. And why the accent of Wanda returns was explained in WandaVision’s post-credits.

Why The Accent of Wanda Returns in Doctor Strange 2

WandaVision was all about Wanda confronting her past and making peace with it. Many people think that the show wasn’t that impactful on the MCU. But it’s actually otherwise. The Scarlet Witch is now in the MCU, moreover, in the possession of the Darkhold – a book written by Chthon, an Elder God. Her past trauma included the death of her parents in war-torn Sokovia to Vision’s heartbreaking demise in Avengers: Infinity War. 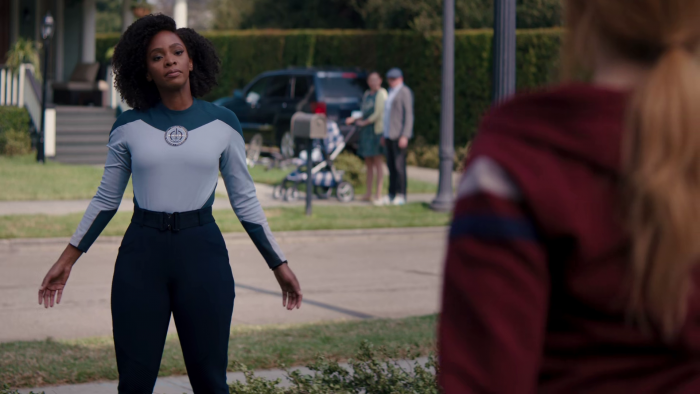 In one of the episodes, Wanda was confronted by Monica Rambeau regarding the death of her brother Pietro. That is when her accent came into play. It was once again seen when she came out of the Hex to confront Hayward and the S.W.O.R.D. organization. Now that her accent is returning, people might wonder why is that her accent is returning now. Well, according to the show’s writer, Jac Schaeffer, the answer lies in the post-credits scene of WandaVision. Schaeffer said that Scarlet Witch is close to some acceptance as she has, “some semblance of acceptance, and that she was able to be by herself comfortably; that there could be a measure of peace.”

Story of Wanda’s Accent In the MCU

Wanda’s accent disappeared because she came to the United States to be a part of the Avengers. And now, it will be fully coming back in Doctor Strange 2. That is because she is now at peace and has accepted her past. She has even confronted her actions of taking an entire town hostage in WandaVision. So the reason why her accent is coming back is that she is now at peace with herself and Sokovian past. 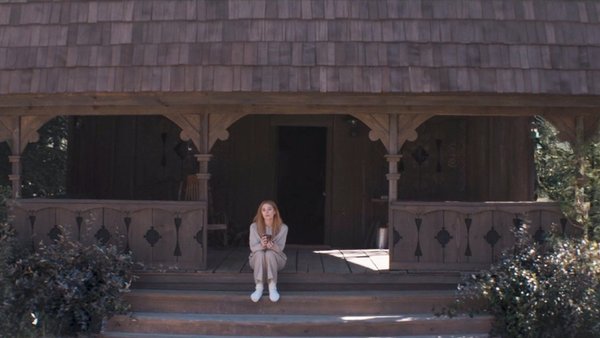 However, it doesn’t mean that Wanda is totally on good terms with her past. It is going to be a long journey of acceptance for her which might be seen in Doctor Strange 2 as well. With Vision finally out of the picture for Wanda, she has no one to depend on now, which is where Doctor Strange may step in. He might help her to navigate Wanda’s journey in the MCU. As seen in the post-credits scene of WandaVision, she was in possession of the Darkhold and was reading it. This means that she is under some evil influence, as explained by Agatha Harkness.

Wanda’s Journey In The MCU

People have speculated that Wanda might be a problem for Doctor Strange in the upcoming sequel. That’s because she is in the possession of the Darkhold. Scarlet Witch was supposed to be a prophecy that will end the world. In the comics, her powers were given to her by Chthon himself (writer of the Darkhold). Whenever she used her powers – Chaos Magic – it tore apart the very fabric of reality which allowed Chthon to come back to Earth. And considering Strange’s responsibility as the protector of Earth, Wanda might be a problem for him. 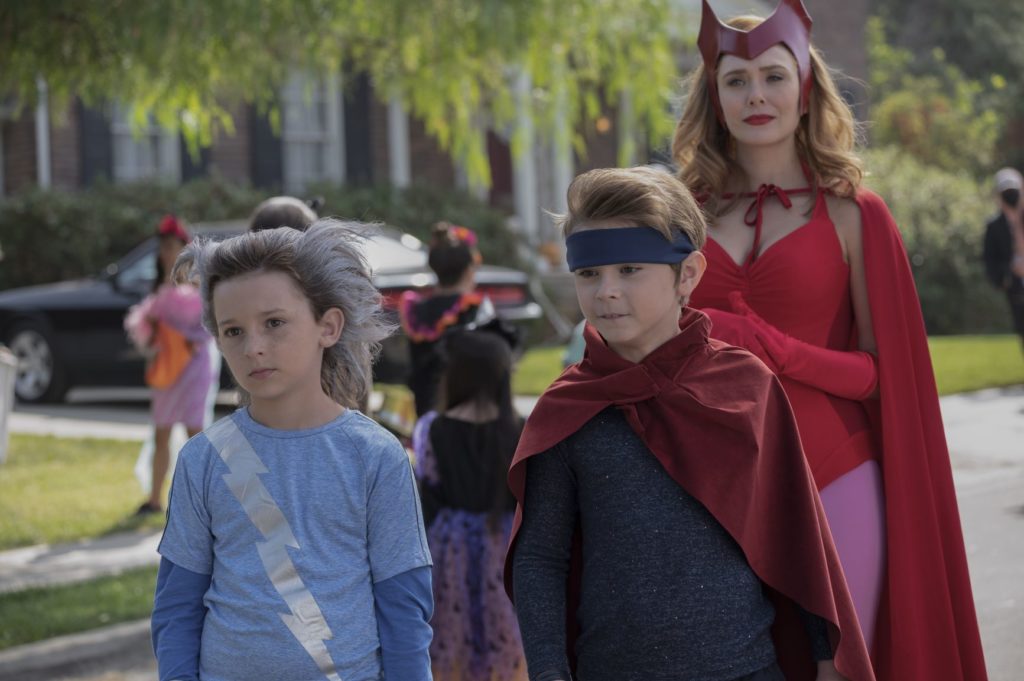 As seen in the post-credit scene, Wanda was in the astral plane reading the Darkhold. But right before the scene ended, she could her twins – Billy and Tommy – screaming out for her. This hinted at the fact that the twins that she gave birth to in her fake reality are somewhere in some other dimension. With no Vision in her life, she might want to keep their children with her. Theories have said that she will tear apart dimensions to look for her children, and end up in the nightmare dimension, introducing Nightmare into the MCU. Apart from all this, Wanda is all set to accept her Sokovian self, meaning that her accent will also be coming back.

WandaVision can be streamed on Disney+. So now you understand why the accent of Wanda returns? Let us know your thoughts in the comments. 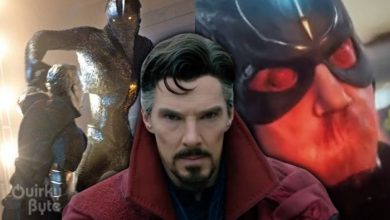 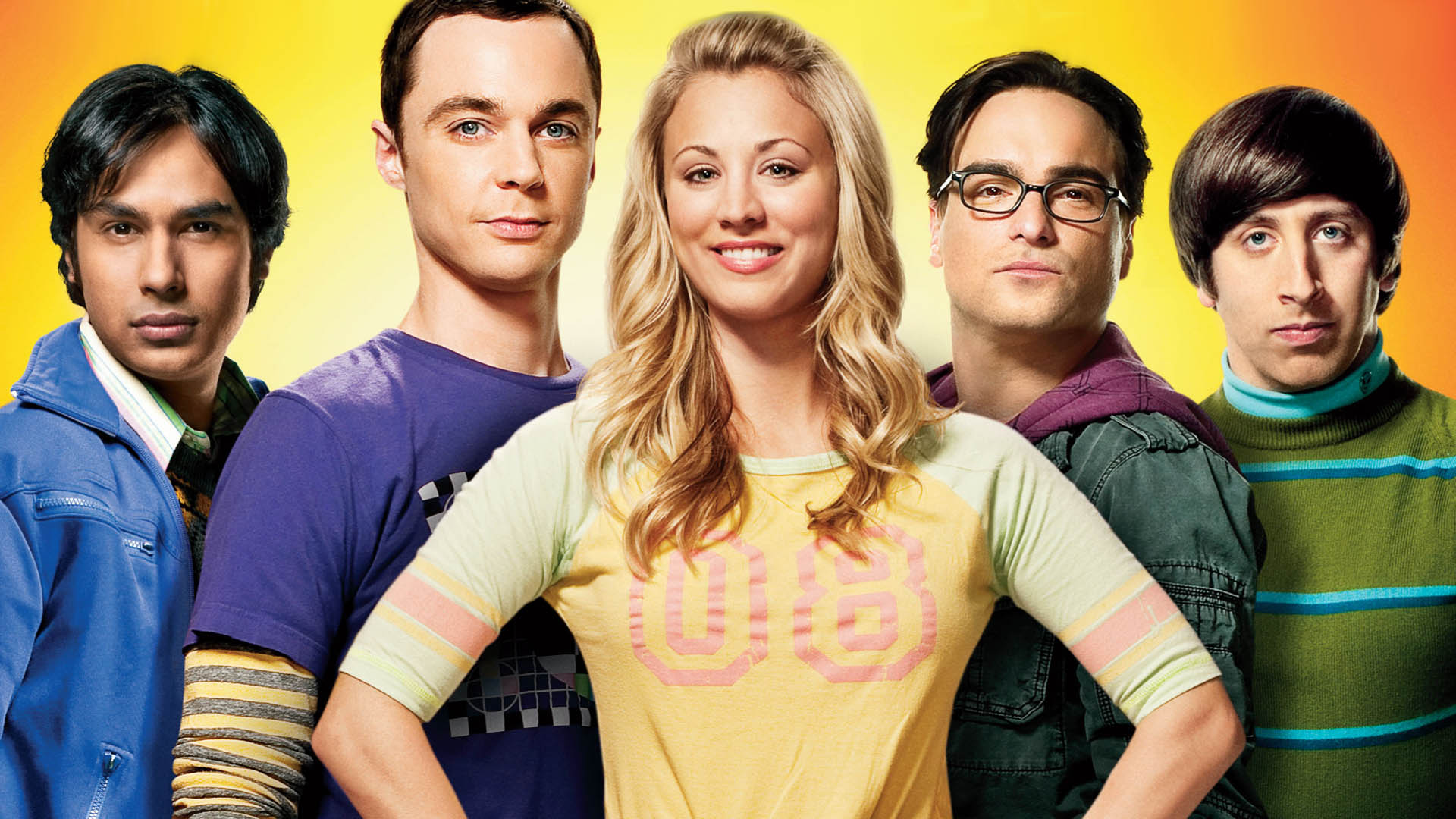 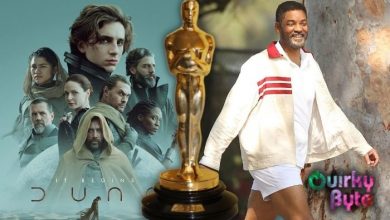 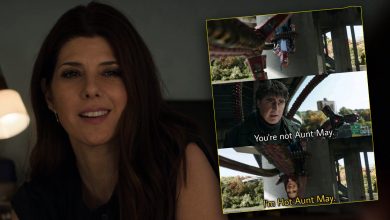