WandaVision’s finale was not what most people had thought. But it certainly did not disappoint. People had been hyped up about many cameos. But we didn’t get any of them. What we got was a very action-packed personal ending, and that’s totally acceptable. But at the same time, WandaVision did set up the arrival of at least a couple of new characters, if not more. Here are all probable new characters WandaVision teased for the future MCU projects: 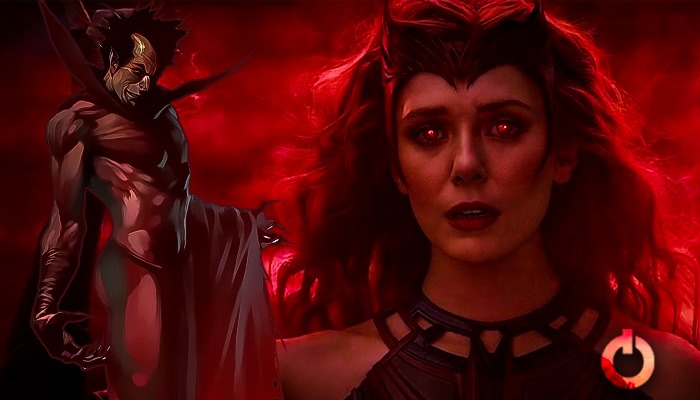 Agatha Harkness specifically mentioned that Wanda had unleashed a bigger threat. And, Director Matt Shackman talked about a deleted scene where Señor Scratchy would have turned into a demon. Now WandaVision had been setting up the devil right from the beginning. We heard dialogues like “the Devil is in the details,” and, Señor Scratchy’s name also relates to Satan’s name, that is “Mr. Scratch” or “Old Scratch.” Agatha’s layer was filled with items that could relate to the devil. And who exactly is Marvel’s version of the devil? It’s none other than the demon, Mephisto.

In episode 6, Fietro (Fake Pietro) referred to Billy and Tommy as “Demon Spawn.” The catch over here is that Billy and Tommy are actually shards of Mephisto’s soul in the comics. Towards the end of WandaVision, Wanda heard the cries of Billy and Tommy while going through the Darkhold. It’s quite likely that some demonic entity was luring her into one of the hell dimensions. And the entity in question could very well be Mephisto. Since the Loki trailer also had a devil Easter Egg, more and more people believe that Mephisto’s arrival is inevitable. 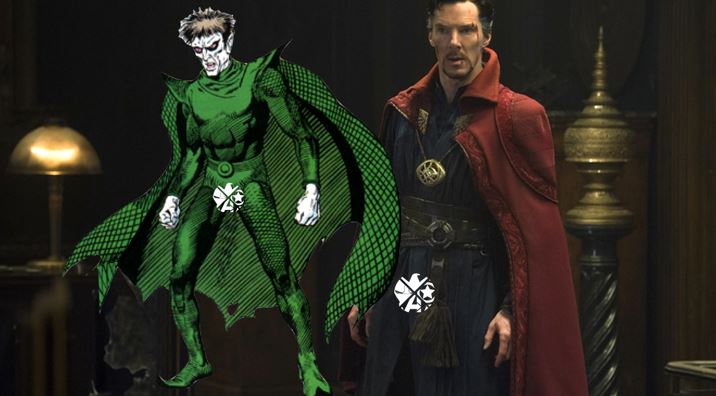 If Mephisto doesn’t show up in Wanda’s next appearance, then the demonic entity we’ve been talking about could turn out to be Nightmare. He was supposed to be one of the villains of Doctor Strange 2 when Scott Derrickson was set to direct the film. So, unless Sam Raimi has come in and added someone like Mephisto, Nightmare could still be the villain. There were plenty of Mephisto references in WandaVision, but the show was not short of Nightmare hints either.

Both Hayward and Fietro name-dropped Nightmare a couple of times. And, another subtle hint for the ruler of the dream dimension came with the color scheme of Wanda’s bedsheet and pillows. The green in this scene matches Nightmare’s green. So, the demonic entity that Agatha was talking about could be Nightmare. But I’d also love it Mephisto and Nightmare were mashed into one character in the MCU.

This is the demon that created the Darkhold in the comics. So, what if Wanda unleashed him by going through the Darkhold? He is a plausible candidate for Agatha’s mystery demon. 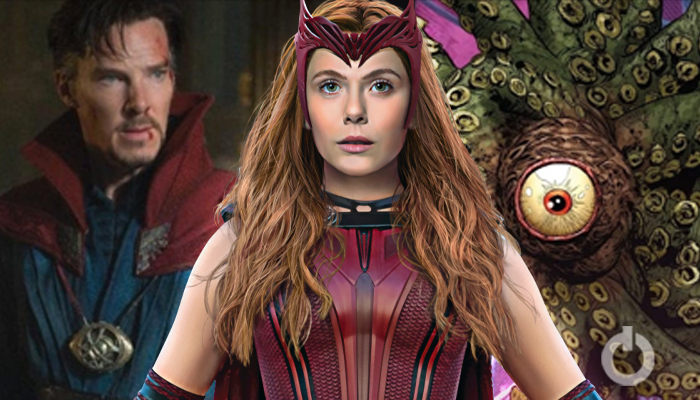 Reed Richards and the Fantastic Four 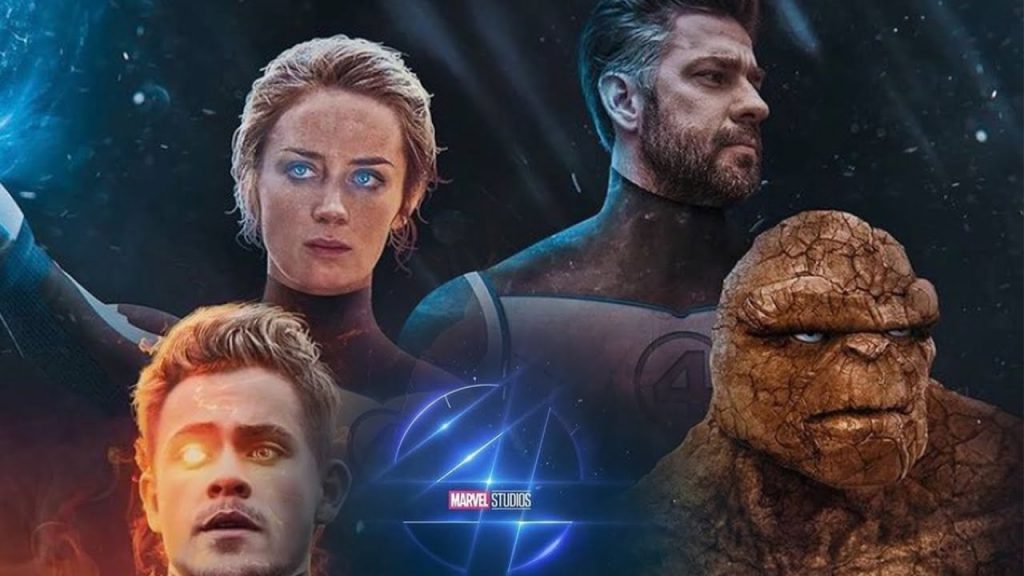 Besides demons and mystical beings, WandaVision also hyped up the arrival of an Aero Space engineer. Monica Rambeau mentioned him as her special contact. And many people were hoping for Reed Richards to be this engineer. Considering that Marvel has already announced a Fantastic Four movie, I get why fans are believing that Monica’s contact could be Reed Richards. But even if Reed doesn’t turn out to be that mystery engineer who will be revealed in the future, the entire team of Fantastic Four could still come into play through SWORD. In episode 4, Monica mentioned SWORD’s Astronaut training program. So, Reed Richards, Sue Storm, Johnny Storm, and Ben Grimm could be related to that.

Kevin Feige has confirmed that a Mutants movie has already been spoken of at Marvel. He even said that WandaVision will plant the seeds for Mutants. So, Monica’s Engineer associate could be none other than Hank McCoy. We all know that he is one of the smarter minds of Marvel. And besides being one of the well-known mutants, he has also been an agent of SWORD in the comics. So, a pre-Beast Hank McCoy could certainly be brought in after WandaVision. 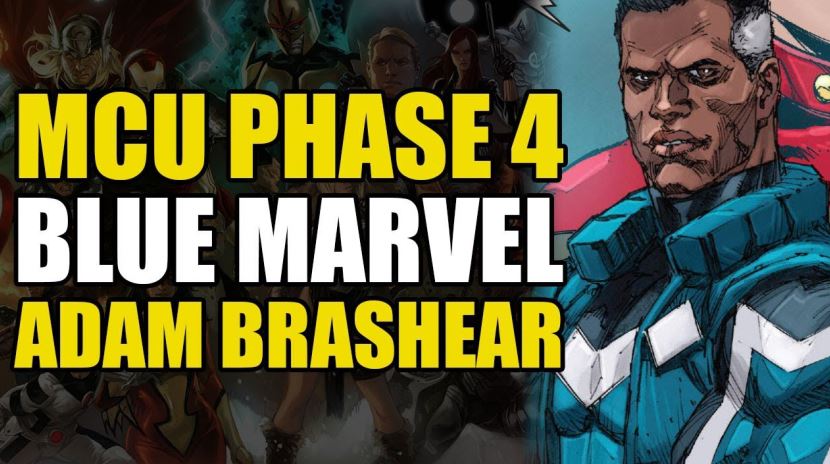 While Hank McCoy is a brilliant option for the mystery engineer, another highly likely candidate is Adam Brashear. He goes on to become the all-powerful Blue Marvel in the comics. Marvel seems to be assembling the Ultimates team, which includes Monica Rambeau, America Chavez, Captain Marvel, Black Panther, and Blue Marvel. All other characters are either in the MCU already, or they are confirmed to arrive very soon. So, Blue Marvel could also be on his way. He is romantically linked with Monica, and he is a man of science in the comics. So, he stands a great chance to be the Aerospace Engineer. I believe that he could show up in Secret Invasion. And then, he might be involved in The Marvels as well.

Other Possible Speculations – Wonder Man and the Grim Reaper 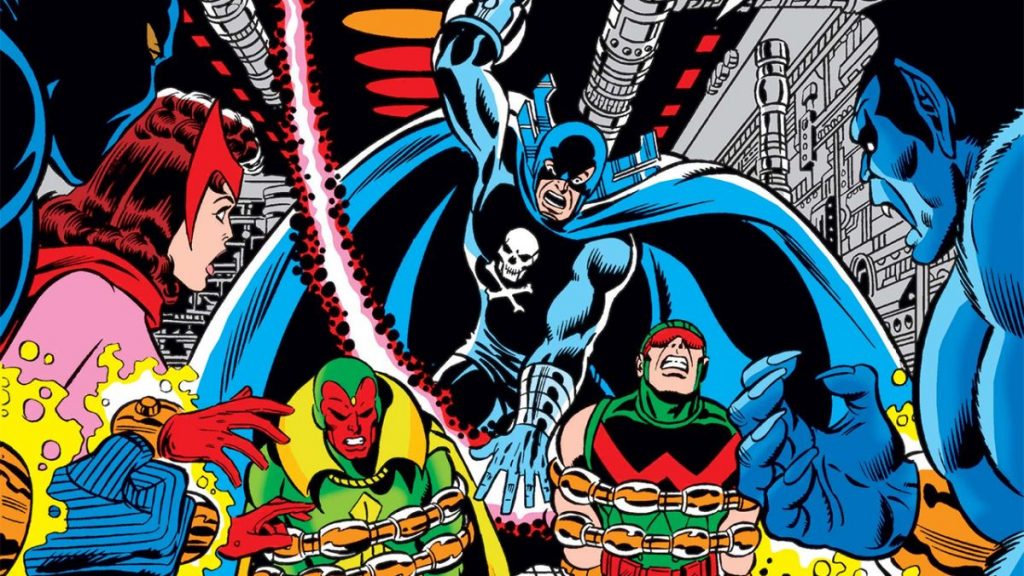 White Vision’s whereabouts are currently unknown. But there’s a chance that his next story arc could complete his origins by involving Wonder Man and the Grim Reaper. They are linked to Vision’s origin after all. So, they could be coming in with Vision’s next appearance.

So these are all probable new characters WandaVision teased for the future. 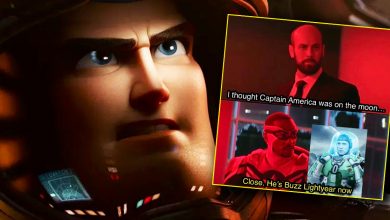 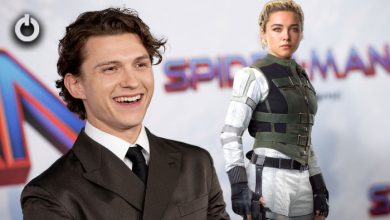 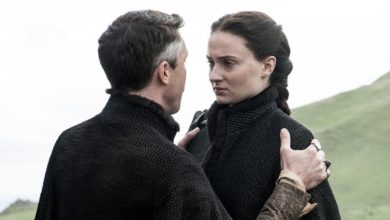