2021 comes with good news and a lot of excitement! Sony, in association with Marvel, is finally showering its fans with that one thing that has been in demand – Carnage! In the latest update, Sony released a new trailer for Venom: Let There Be Carnage. Let me tell you, usually a trailer is not supposed to reveal much, but to hell with that when it comes to this one. We not only get to see the existing relationship between the two main characters, but also a pretty vivid look at the antagonist of the story. But I have come up with 10 ways Venom could still join the MCU.

How Venom could still join the MCU

1. Black Widow Discovered That The Red Room Had A Symbiote 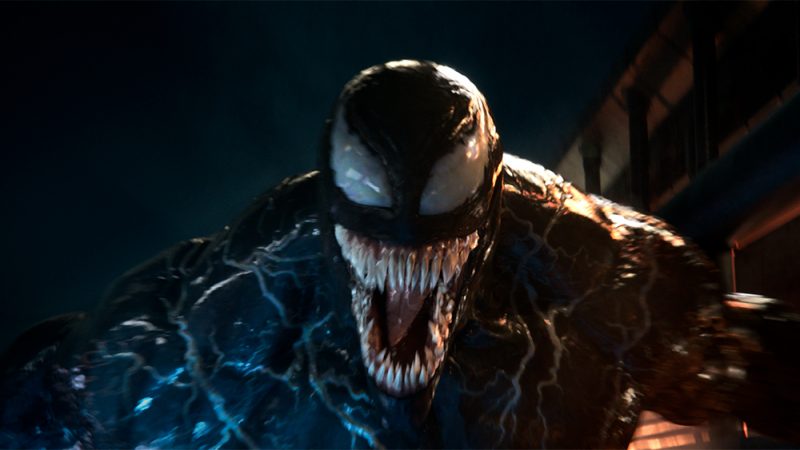 The closest project that could keep Venom alive in MCU is Black Widow. Symbiotes being used as a subject in government operational isn’t a new thing. So I say why not have Black Widow discover a Red Room symbiote in her. Seems like a long shot, but totally doable.

2. Returning From Spider-Man 3 In Spider-Man: No Way Home 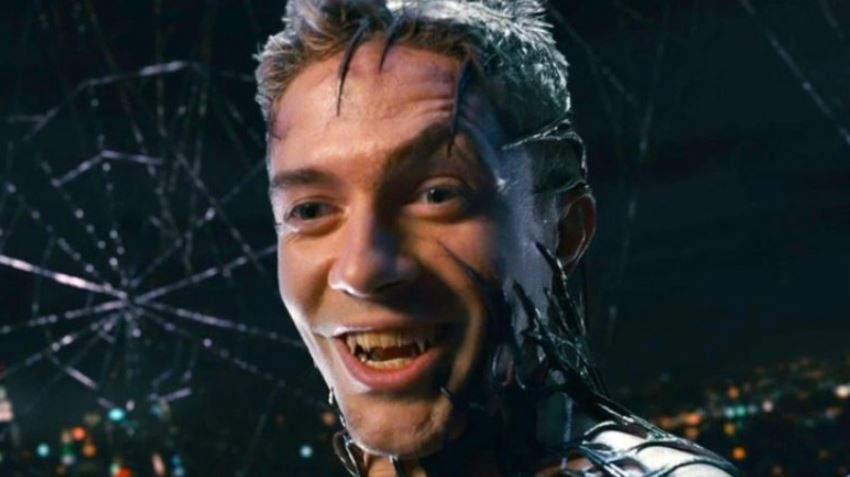 Another flick coming to us is Spider-Man 3. Venom, of course, already had his Spider-Man film debut with Spider-Man 3 helmed by Sam Raimi. In this movie, Eddie Brock was another Daily Bugle photographer and was played by Topher Grace. Heroes and villains die in the MCU but always come back. So, if Tobey could come back, Grace’s Venom could return.

The Fantastic Four movie is coming to the MCU. Directed by John Watts, the FF could make a major dent in the MCU. Moreover, FF and Venom both have space origins. They have a tangential connection through the original Secret Wars as well as Mister Fantastic studying the symbiote suit for Peter Parker in the comics. Hence, the MCU could give connections like the Fantastic Four in MCU.

4. Discovered Out In The Multiverse In Spider-Man: No Way Home 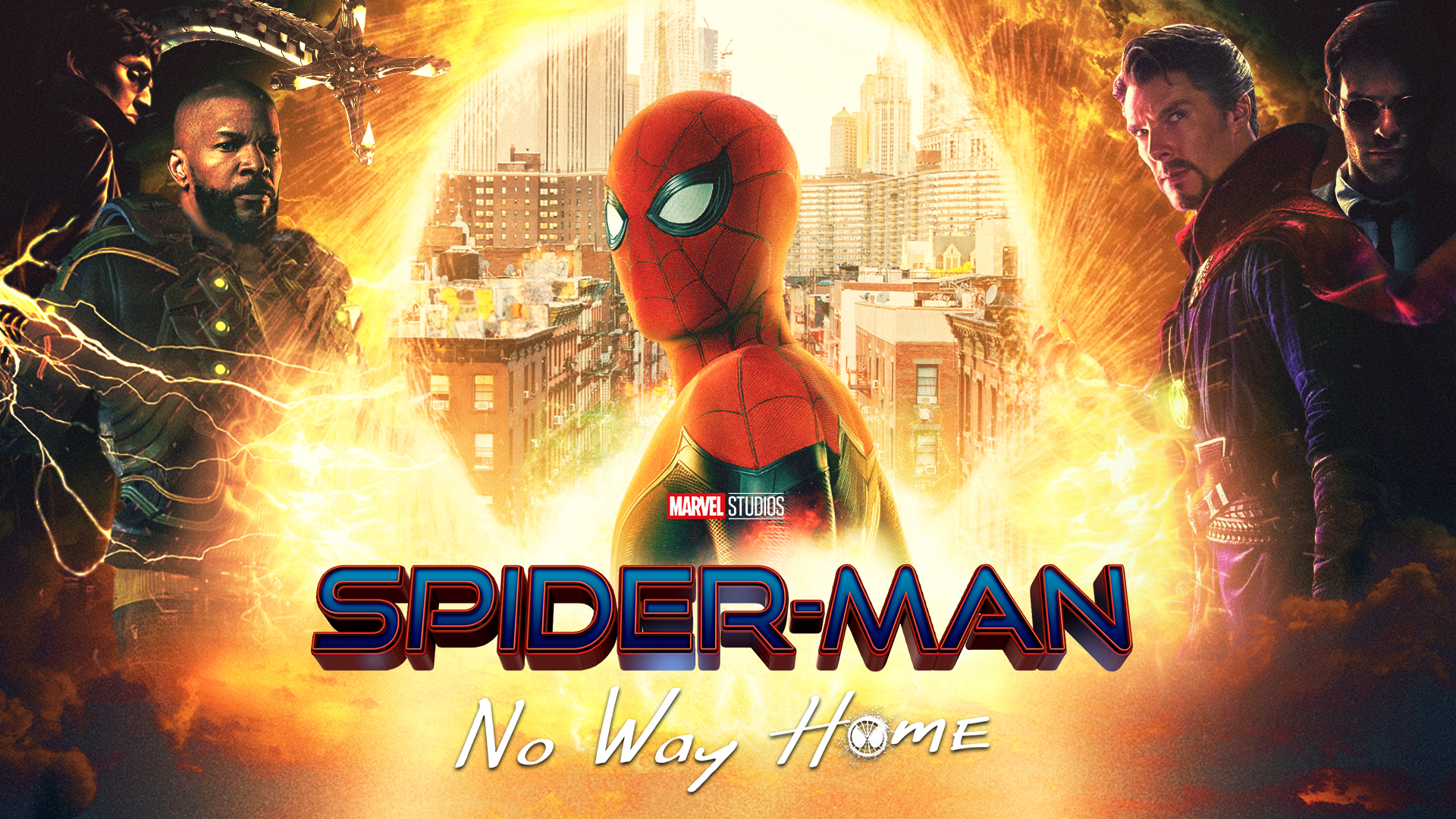 No Way Home is all about the multiverse. So, if Sony and MCU are to collide in the MCU, this movie sets the perfect pretext for that. No Way Home could also introduce Venom through a multiversal connection, whether it be Tom Hardy or another Eddie Brock. Rumors abound of Spider-Man: No Way Home involving a multiversal adventure with the current Tom Holland Spider-Man as well as the Toby Maguire and Andrew Garfield versions of Spider-Man.

5. Spidey Discovers The Symbiote Suit In His Own Movie 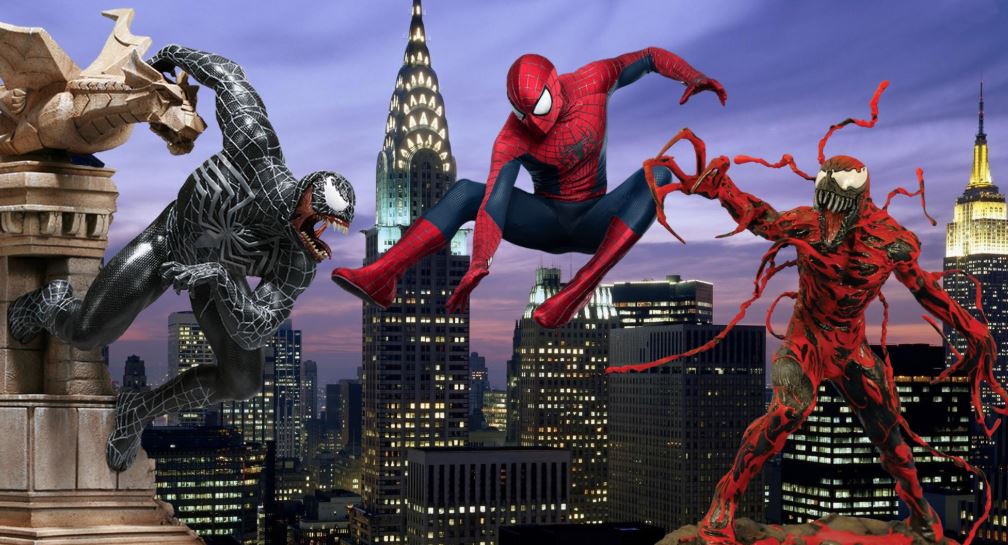 The upcoming Spidey flick may completely ignore the existence of Venom. Well, exactly how Venom: Let There Be Carnage has ignored the existence of Spider-Man. Spider-Man could just discover the Venom symbiote on his own. Hence, the Venom saga could play out in a similar fashion that it did in the comic books. This would avoid any straightforward explanations, and is maybe the smoothest way of explaining their coexistence.

6. The Symbiote Was Just Hiding Out In San Francisco This Whole Time 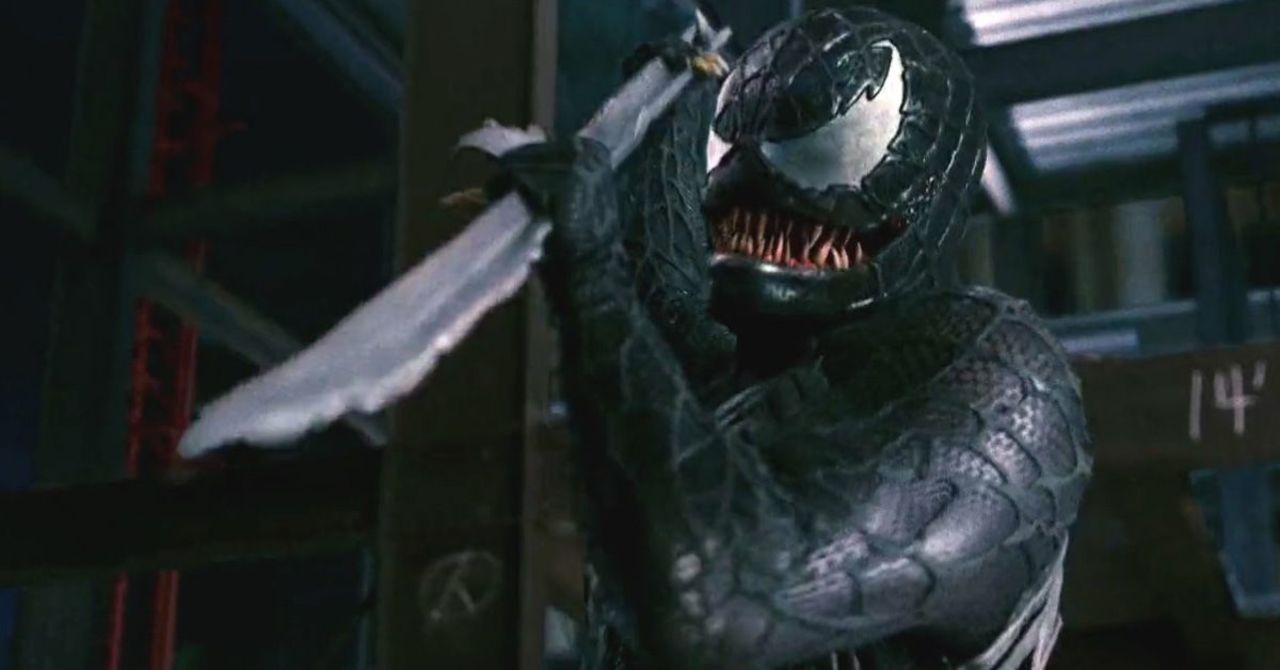 7. Venom Symbiote Is Discovered In A Secret Wars Movie

Secret Wars was an intergalactic tale that brought together the pieces of several different planets for The Beyonder’s entertainment. Originally, the symbiote suit was originally discovered by Spider-Man during the original Secret Wars tale by Jim Shooter, Mike Zeck, and Bob Layton. So in my opinion, Venom could be introduced in the MCU through a similar story. 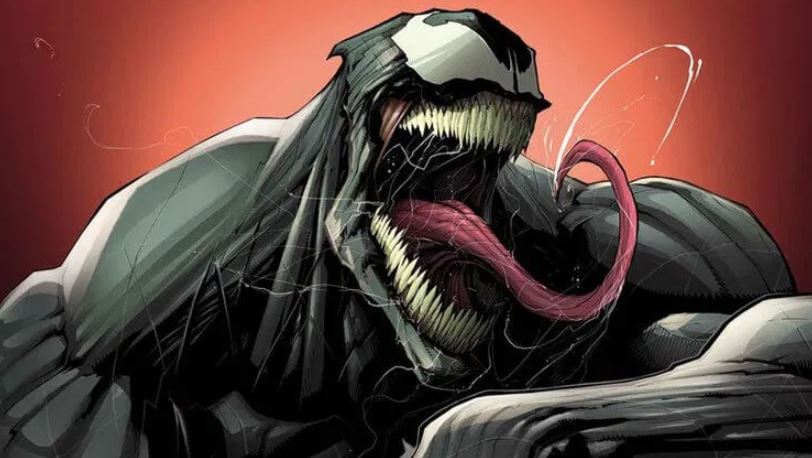 After Secret Wars, this seems like the safest option. In my opinion, Marvel could easily throw a project solely dedicated to Venom himself. The MCU could heretofore go in an unimagined way of introducing Venom into the film canon apart from Spider-Man, the Avengers, the Guardians, and the Fantastic Four. hence, they could give Venom a whole new origin with a whole different actor.

9. S.H.I.E.L.D. Has Just Been Sitting On The Venom Symbiote This Whole Time 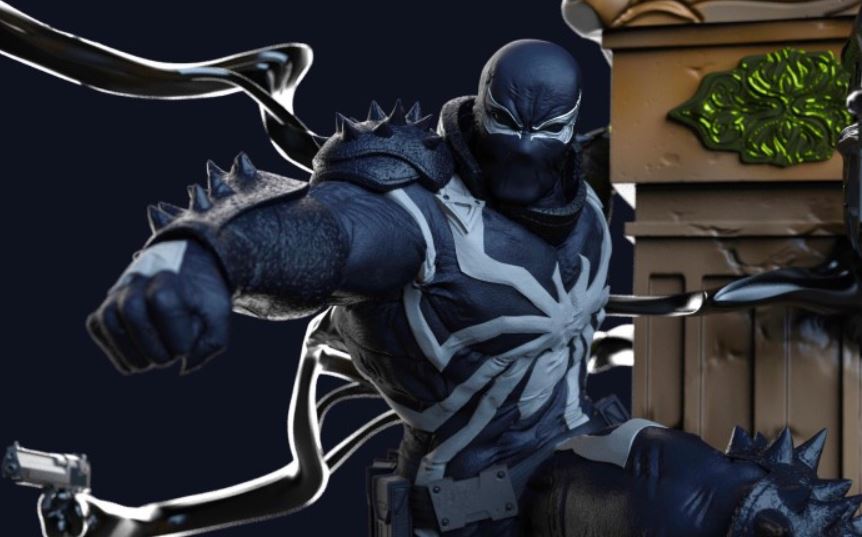 10. Joining Up With The Guardians Of The Galaxy 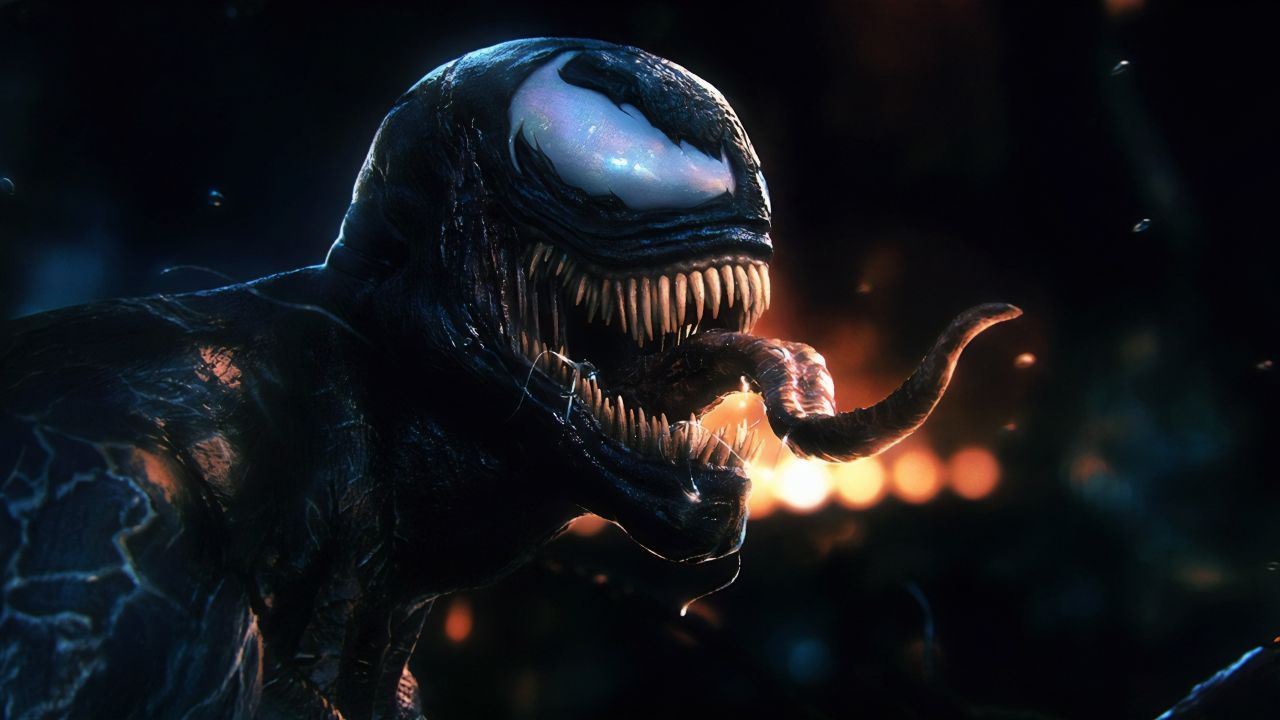 In the comics, Venom was a part of the Guardians too for a brief time. Plus, in the MCU, it wouldn’t be too hard to believe that the Guardians came across the Symbiote during one of their adventures. Moreover, after joining up with the Guardians, Agent Venom discovered his role as a Space Knight and transformed into a more powerful version of himself. So, this could be another easier way for the Symbiote to welcome himself in the MCU.

So that’s how Venom could still join the MCU. 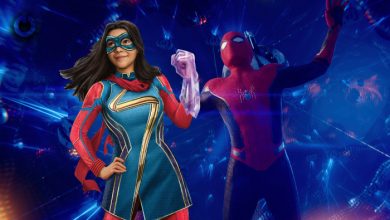