DC has a wide array of superheroes. But Bruce Wayne, Batman, definitely is on the A-List of such names. Throughout the years, we have seen various iterations of Bruce. Another one is here. The Batman is said to be released in 2022, is directed by Matt Reeves. What came as a surprise is that Robert Pattinson will be seen playing Batman. This one news in particular stirred up the internet and was instantly viral. Alongside Robert Pattinson, we will get to see Zoe Kravitz as Catwoman, Paul Dano as Riddler, etc. We’ve also got our first look at the Riddler’s mask in The Batman. 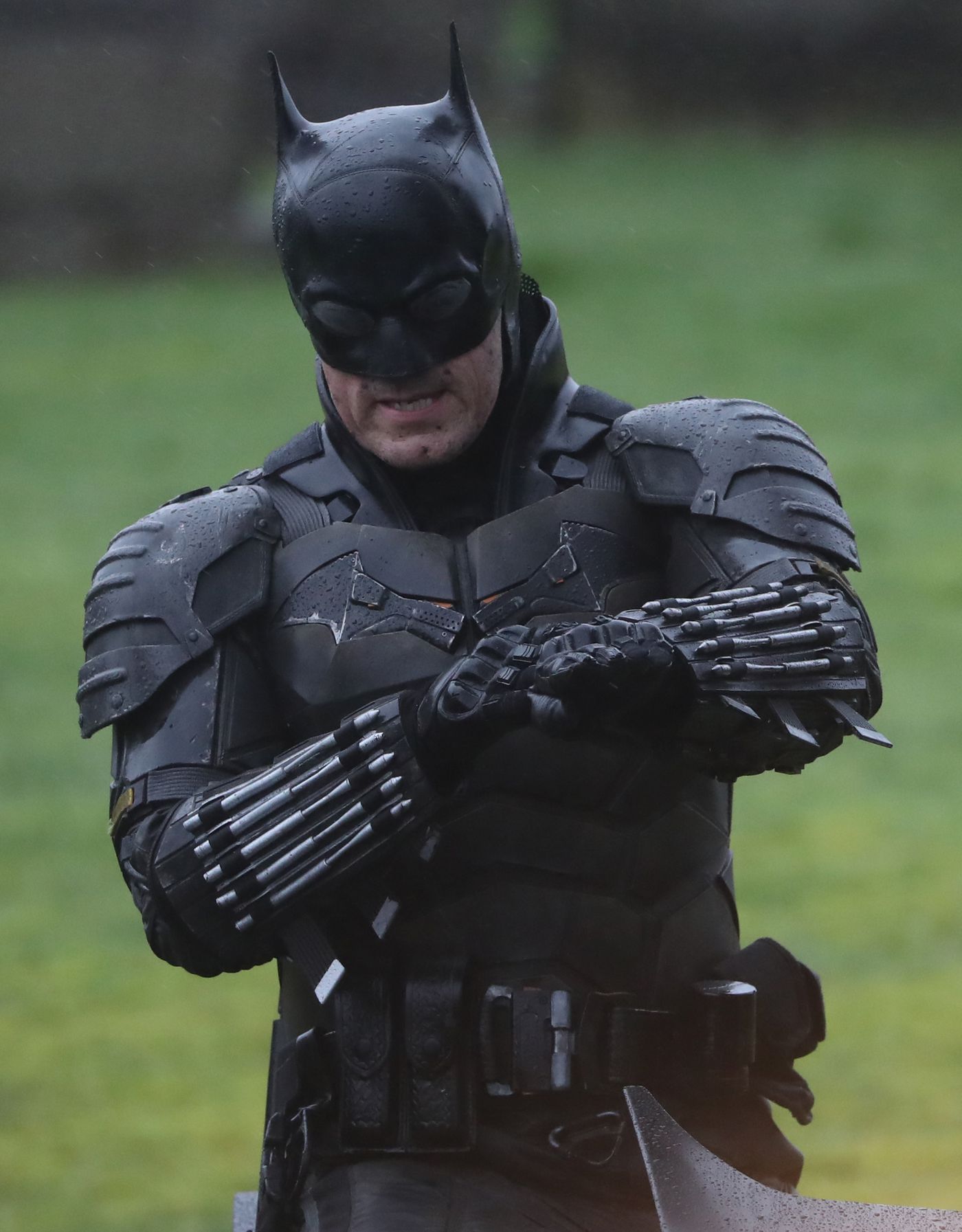 Recently it was reported that The Batman is to be set on DCEU’s Earth-2. Commissioner Gordon (Jeffrey Wright) and Alfred Pennyworth (Andy Serkis), will also appear. The plot details are still under the wrap though.    Warner Bros. is focusing on sliding towards the concept of Multiverses for its superheroes. The report from THR also claims that other DCEU heroes will also be set in the same universe. 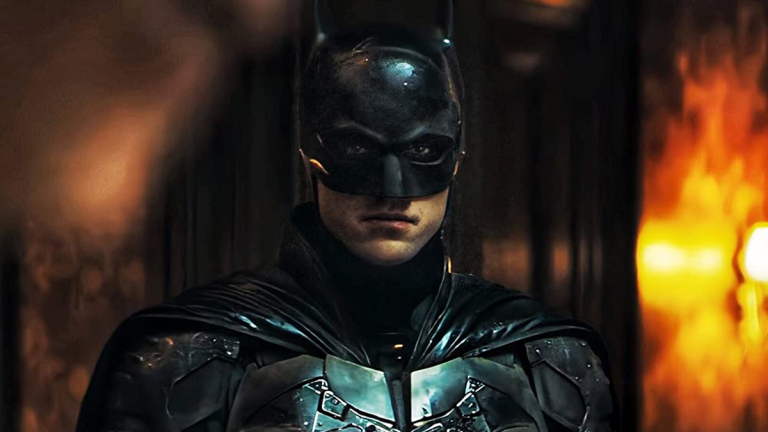 A Reddit user with the handle u/TheLoganDickinson shared an image for the tie-in The Batman calendar which features Pattinson’s Caped Crusader on the cover. It offers the best look at his Batsuit (at least from the waist up) thus far, with the lighting highlighting the details in its chest piece all the way to the shoulder pads and cowl.

OTHER: The Batman calendar cover from DC_Cinematic

This is not the only reveal though. We have now received a new look at the Riddler’s mask via The Batman‘s official 2022 calendar. Shared online by Robert Pattinson Photos, the back of the calendar shows two shots of the Riddler with his mask, with the one in the top right corner giving the most detailed look yet.

The Batman can totally redefine the character. It is reported that the movie may follow The Long Halloween storyline and focus mainly on Bruce’s detective skills. As I have expressed before, Gotham will finally be treated as an important character and Matt is driven to show its vitality. Gotham will now be back to life, focusing more on heroism and selfless acts. “I’m vengeance,” said Batman in its official teaser was the working title for the movie. Gotham is a character in itself when it comes to Batman and his shenanigans. So finally sitting in the heart of the city once again would be a delight for all Batman lovers.

While we all wait for another trailer, the previous trailer gave its fans a lot of promises and fans just cannot wait to see Robert Pattinson as Batman and get mesmerized by Matt Reeve’s impeccable direction skills. We can also see the Riddler being the bearer of havoc.

The Batman arrives in theaters on March 4, 2022. Did you like the new look at the Riddler’s Mask in The Batman? Let us know in the comments. 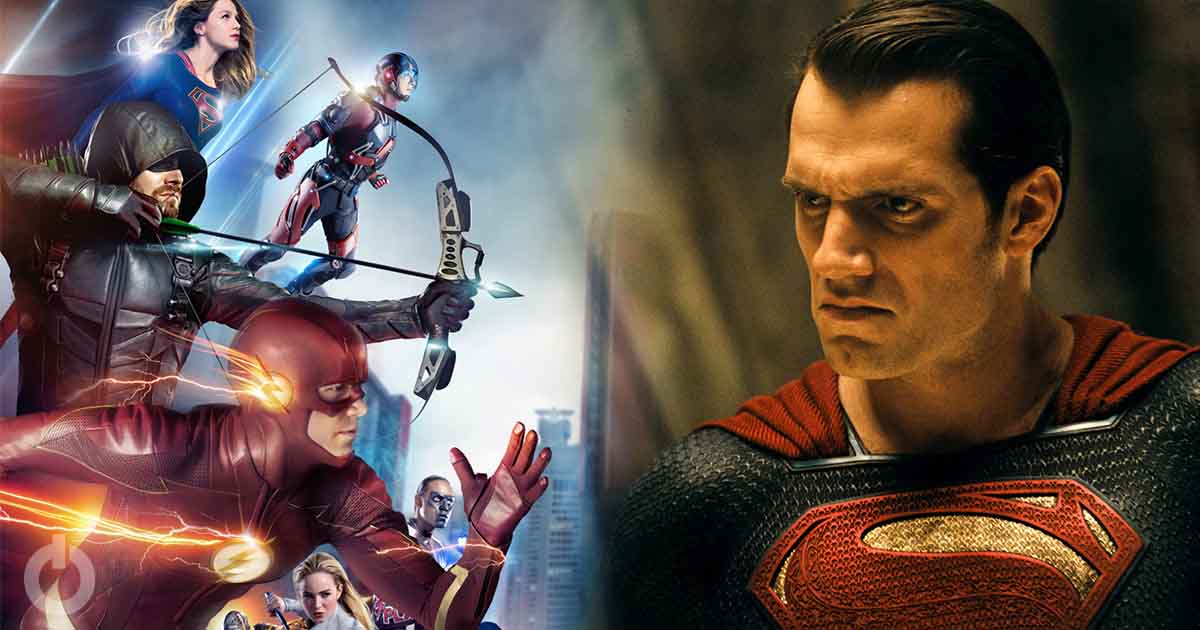