Marvel has been quite successful in running their shared universe. But every now and then, even their well-oiled, well-connected machine ends up with some glitches. No, we’re not talking about continuity errors here. We’re talking about some elements that didn’t make a lot of sense. And on top of that, Marvel admitted them to be errors on their part. So here are all the MCU mistakes that Marvel acknowledged themselves: 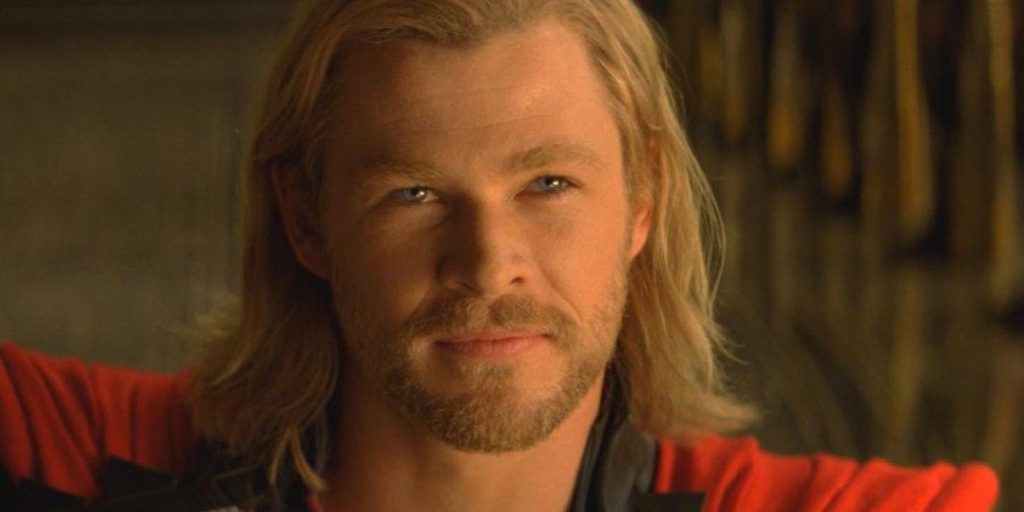 Thor’s looks have transitioned a whole lot from his first appearance. If you check out how he looked in the first Thor movie, you’d see some drastic differences. His hair was shorter, his beard was dyed, and even his eyebrows were dyed blonde. Kevin Feige has been happy with all the creative decisions that were taken around Thor in the last few years. But he has admitted that dying Thor’s eyebrows blonde wasn’t a great choice. They had to continue doing that for a while, but we’re glad that they’ve stopped it. 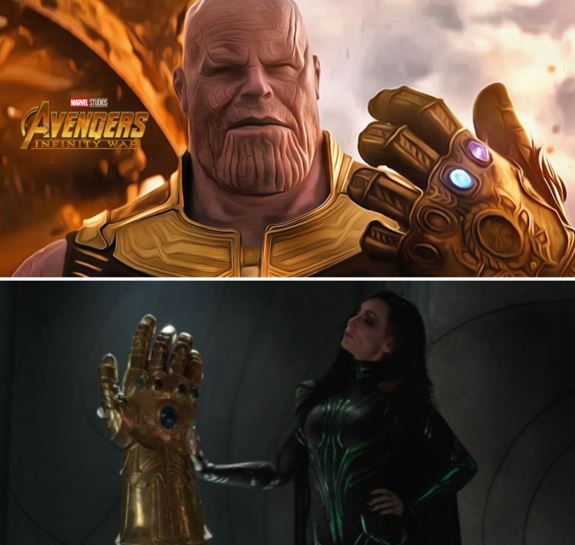 In Thor, we ended up seeing an Infinity Gauntlet with all 6 Infinity Stones. It was stored in Odin’s vault. Odin having all 6 Infinity Stones just didn’t make sense with the story that Marvel wanted to tell. Seeing Thanos wield another gauntlet in Age of Ultron confused everyone. So, Marvel smartly acknowledged their mistake & totally fixed it. In Thor: Ragnarok, Hela just pushed the Infinity Gauntlet in Odin’s vault, calling it a fake replica. And then we saw Thanos wearing the real one.

Guardians of the Galaxy – Warlock

The Collector’s vault was filled with so many cool Easter Eggs. When we first got a glimpse of it in Thor: The Dark World, we also saw Adam Warlock’s cocoon in it. Then, Adam’s real cocoon showed up on the Sovereign planet at the end of Guardians Vol. 2. So, people were naturally confused again. James Gunn himself agreed that he made a mistake by putting a Warlock cocoon lookalike initially. Now, we just have to pretend that it wasn’t Warlock’s cocoon, but something else entirely. Whatever it was, it has now been burnt to the ground. So, Good riddance!

Guardians of the Galaxy Vol. 2 – Stan the Man 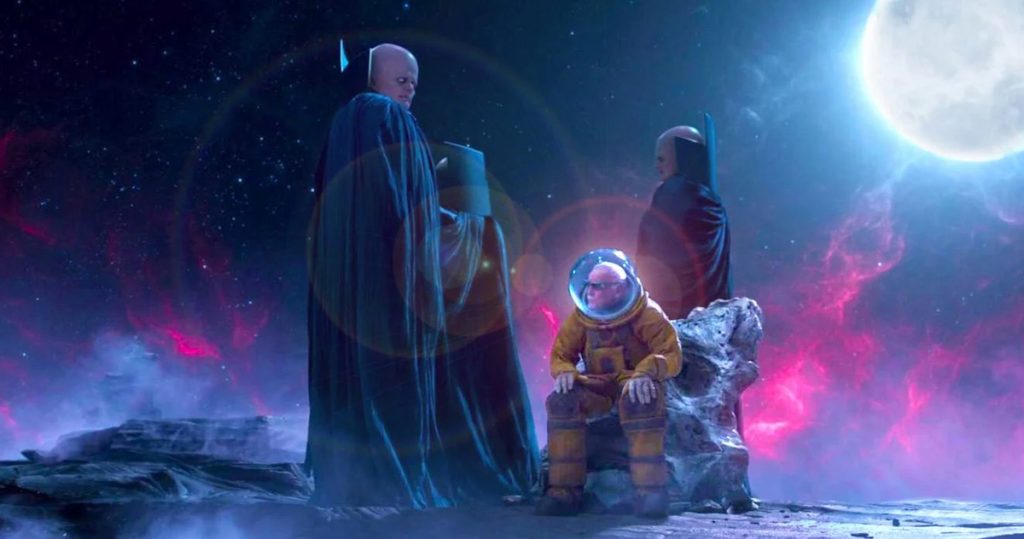 James Gunn tried to tie up all of Stan Lee’s cameos with his Guardians Vol. 2 cameo. Here, Stan Lee appeared as an astronaut who was telling the Watchers about all his MCU cameos. In this appearance, he specifically talked about the time when he played a FedEx delivery guy. Here Stan Lee was referring to his cameo in Captain America: Civil War, which takes place in 2016.

You see the problem here? Guardians of the Galaxy Vol. 2 is supposed to take place in 2014. So, the Civil War reference that Stan Lee makes doesn’t make sense because it wouldn’t have happened by then. James Gunn admitted the mistake, but he also stated that Stan Lee could’ve been telling about some other event when he was a Federal Express man. 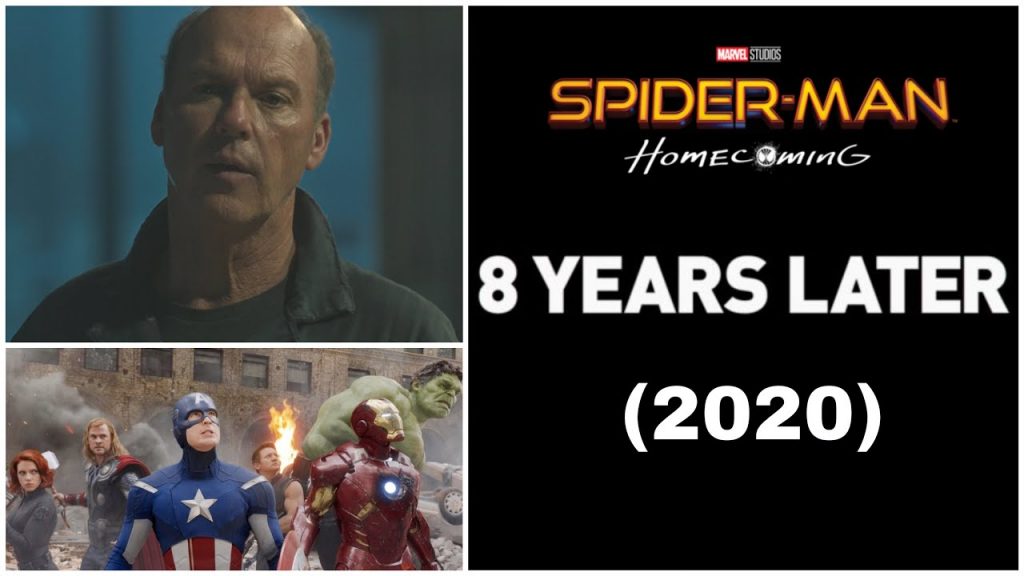 Homecoming starts off with a tie-up to The Avengers. And then, it gives us an 8-year time jump. This jump was inaccurate in every way. There’s no way that Homecoming took place 8 years after The Avengers. This time jump was supposed to be around 4-5 years and Endgame directors agreed to this. Furthermore, Endgame cleared the timeline for us to fully be able to map all MCU events as and when they happened.

So these were the MCU mistakes that Marvel acknowledged on their own. 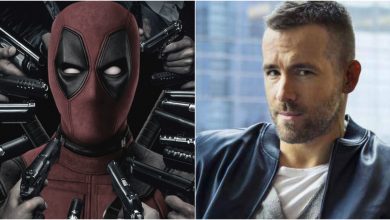