Marvel has given us some iconic villains. But only a few of them have been able to leave an impact on the big screen. I am talking about Loki. The God of Mischief has been up to no good for most of the time. He has been a mischievous character He has caused a lot of trouble for Thor, Odin, and the other Asgardians. But despite all this, there are some great things Loki has done despite his evil intentions: 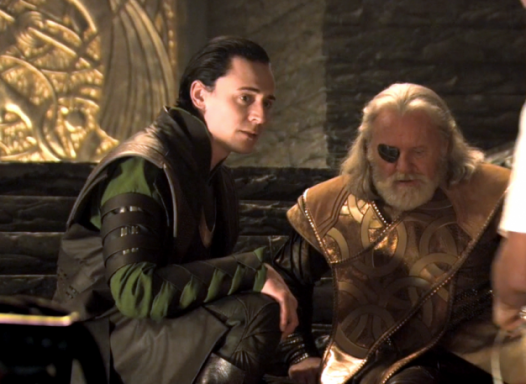 By the end of 2011’s Thor, audiences got to know that Loki was the trickster. He showed the Frost Giants a way to Asgard. But he also saved Odin’s life when he was about to be killed by Laufey. Loki wished his father to consider him equally important like Thor. He desired to be the king of Asgard. 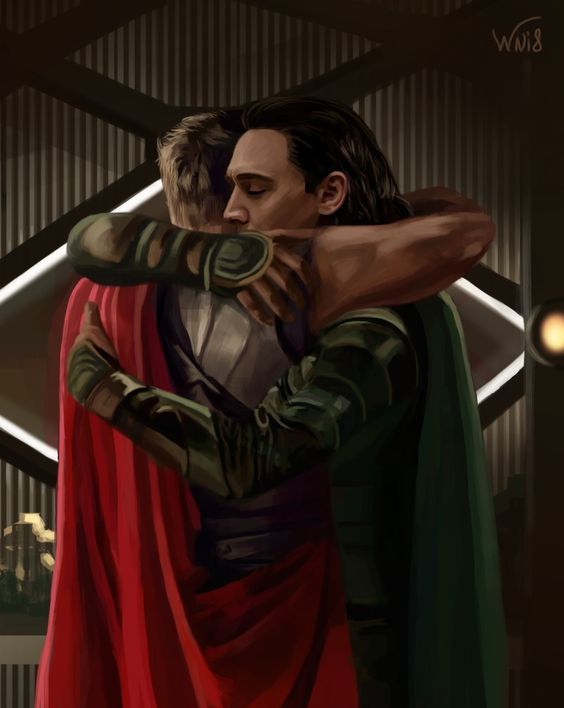 In Thor: Ragnarok, Loki, and Thor had gone through an amazing journey. When they were on board the Asgardian refugee vessel, Thor thanked his brother for his help. Loki’s illusion in the earlier film was a Sakaarian prison. Thor never believed that that gis brother was there. He said if he was, then he might even give him a hug. It was not shown on camera. But MCU fans can expect that both of them shared a hug.

3. Cooperated with ‘Get Help’

Thor: Ragnarok started with Loki impersonating Odin. Later we saw that he was on Thor’s side. In order to escape Sakaar, Thor suggested doing ‘Get Help’. It was a move that was well-known by both of them. This involved Loki being thrown onto Sakaaran soldiers. He hated it and considered it humiliating. But he didn’t have any other option at that time. 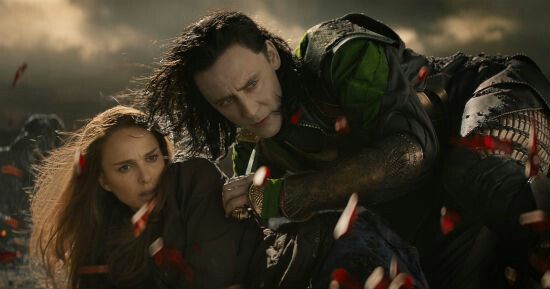 Loki helped Thor to escape Asgard in Thor: The Dark World. Then both of them arrived in Malekith’s world. They planned to kill Malekith and destroy the Aether. A battle ensued when Malekith absorbed the power of the Aether. The Dark Elves threw a black hole-like grenade. So the God of mischief then pushed Jane out of the way.

In the beginning, Thor was not the hero like the way we now know him. This led to the battle with the Frost Giants in the first Thor film. Loki could have easily left Thor to die. He could have gone back to Asgard and told Odin that he was able to escape. But he stayed and helped Thor. 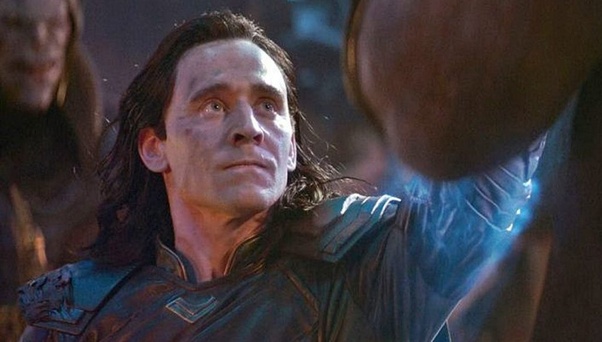 The events of Thor: Ragnarok led to Avengers: Infinity War. The Asgardian refugee vessel was the second target of Thanos. Thor says that Loki will always be the God of Mischief but he can be more. In Avengers: Infinity War, Loki pretends to pledge allegiance to Thanos. He refers to himself as ‘God of Mischief…Odinson…”. He then tries to kill Thanos but Thanos kills him.

7. Peacefully went back to Asgard 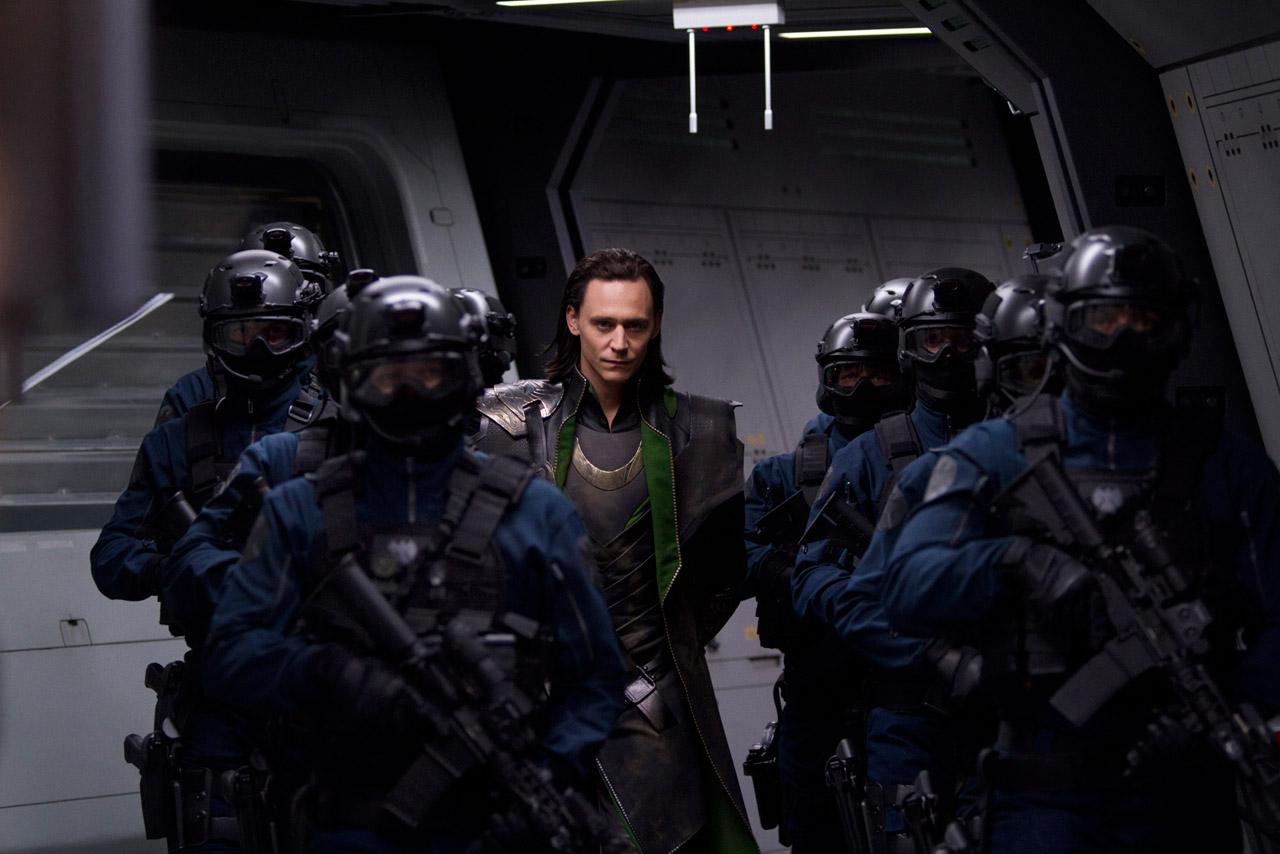 In 2012’s The Avengers, the Earth’s mightiest heroes were able to defeat the Chitauri towards the end. Loki then peacefully went back to Asgard. Loki knew that he will need to answer Odin and face time in an Asgardian prison. He could have fought his way out or played some trick. But he surrendered and used the Tesseract to return home with Thor. 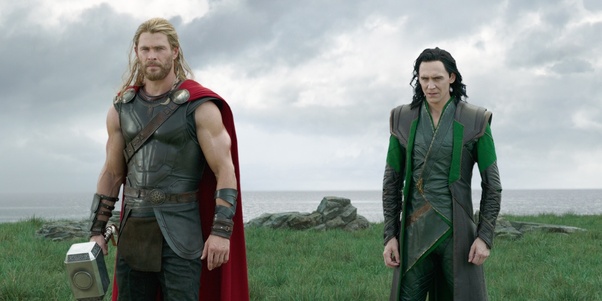 As seen in Thor: Ragnarok, Valkyrie took Loki prisoner. Thor and Bruce Banner were brought to him. When they were planning to escape, Loki helped him since he stole the access codes to the Grandmaster’s security system. Loki planned to turn Thor over to the Grandmaster. But he got Thor inside the room where the ships were. 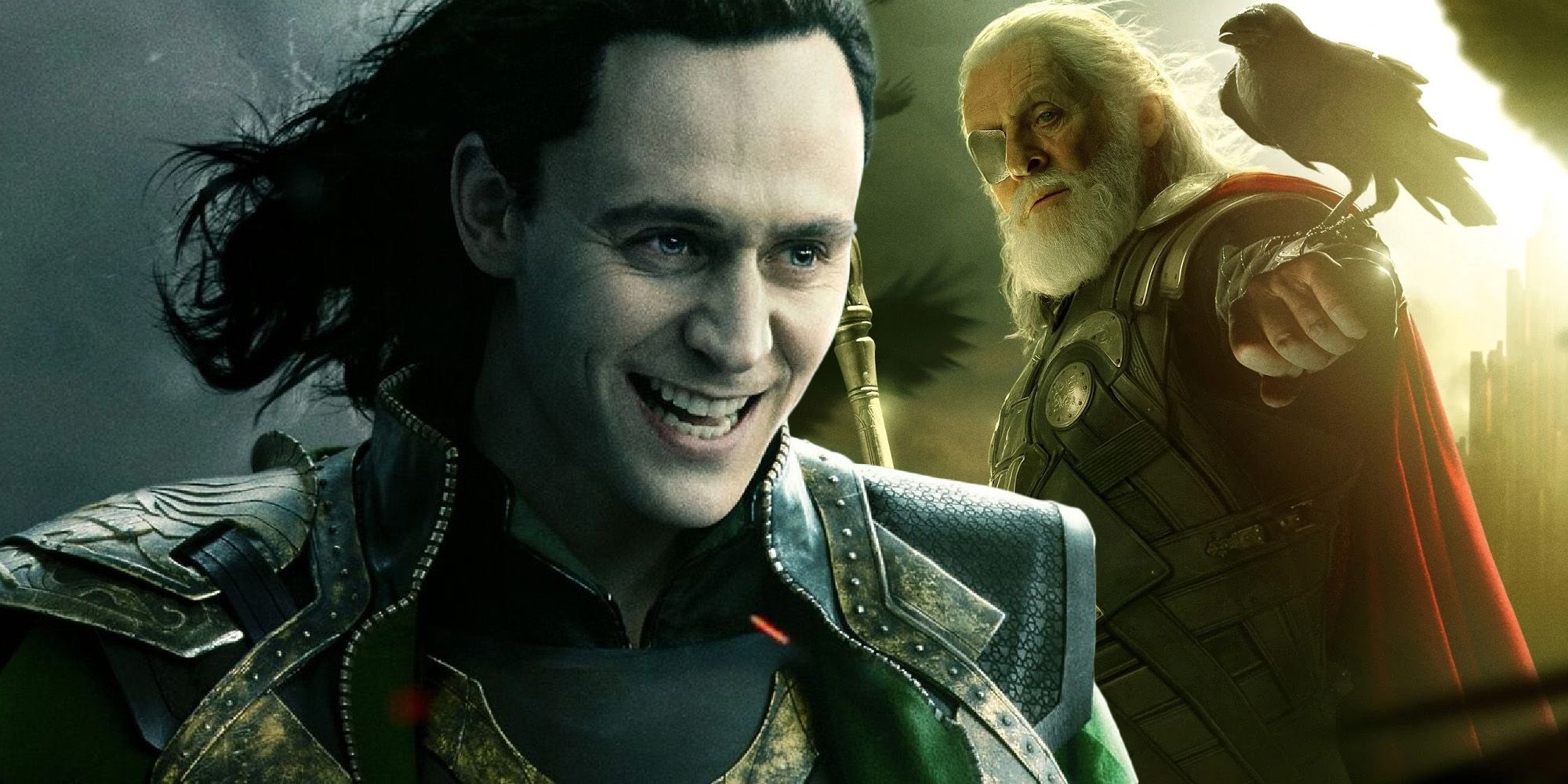 Loki impersonated Odin on Asgard at the end of Thor: The Dark World and the beginning of Thor: Ragnarok. But Loki never intended to take the people of Asgard as prisoners and enslave them. Loki even said that Asgard was prospering. His methods were less than ideal as King of Asgard. But still, he did a great job by taking care of Asgard. 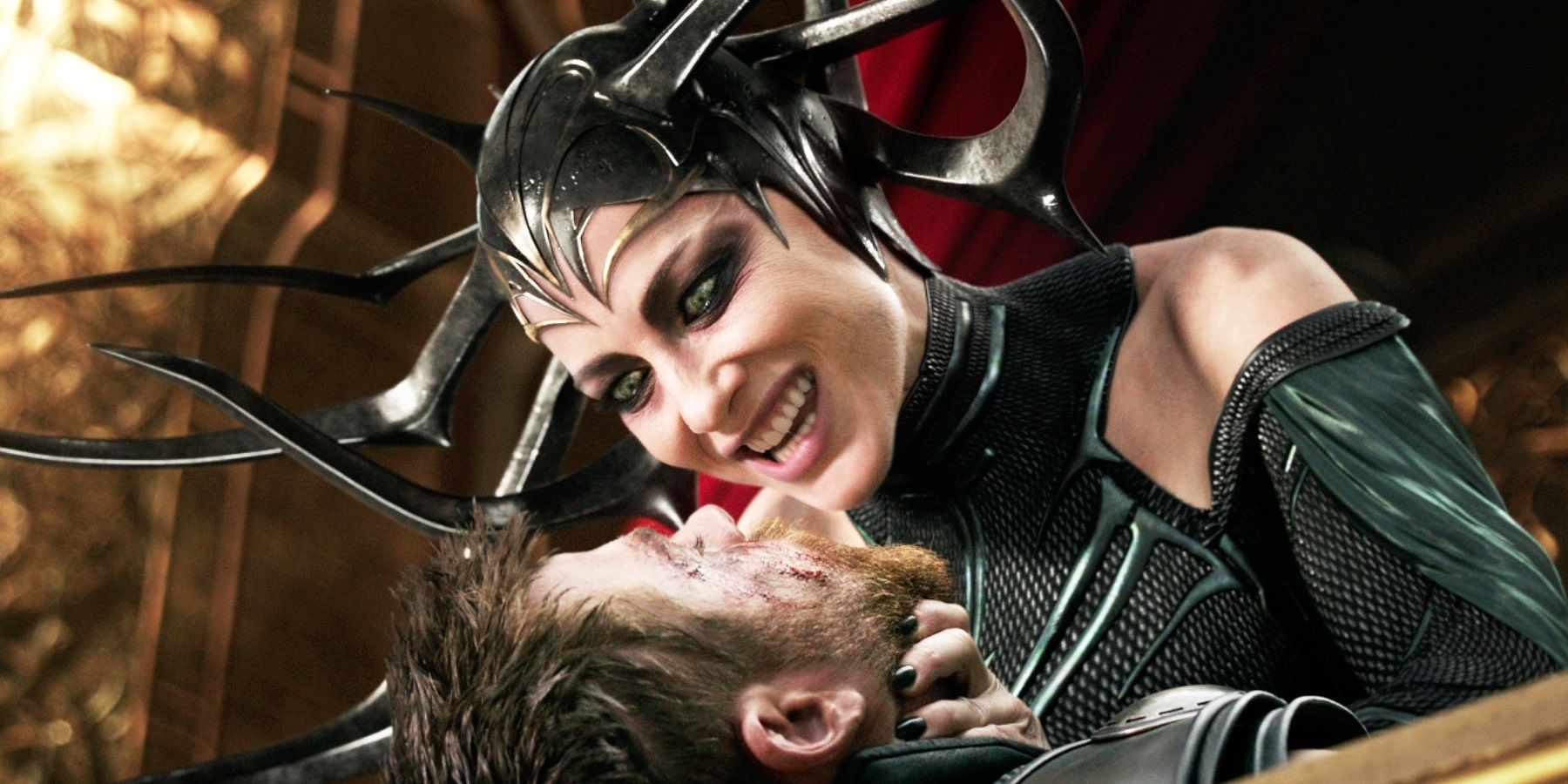 Loki’s plan backfired and Thor put the electrical tag on Loki to make him unable to move. Still, Loki went to Asgard and helped Thor to fight Hela. He could have easily led Korg and the others away from Asgard and left Thor to die. But he decided to help his brother. 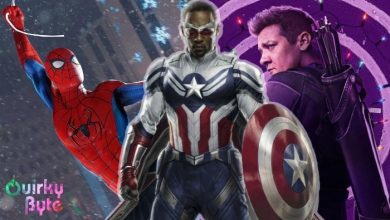 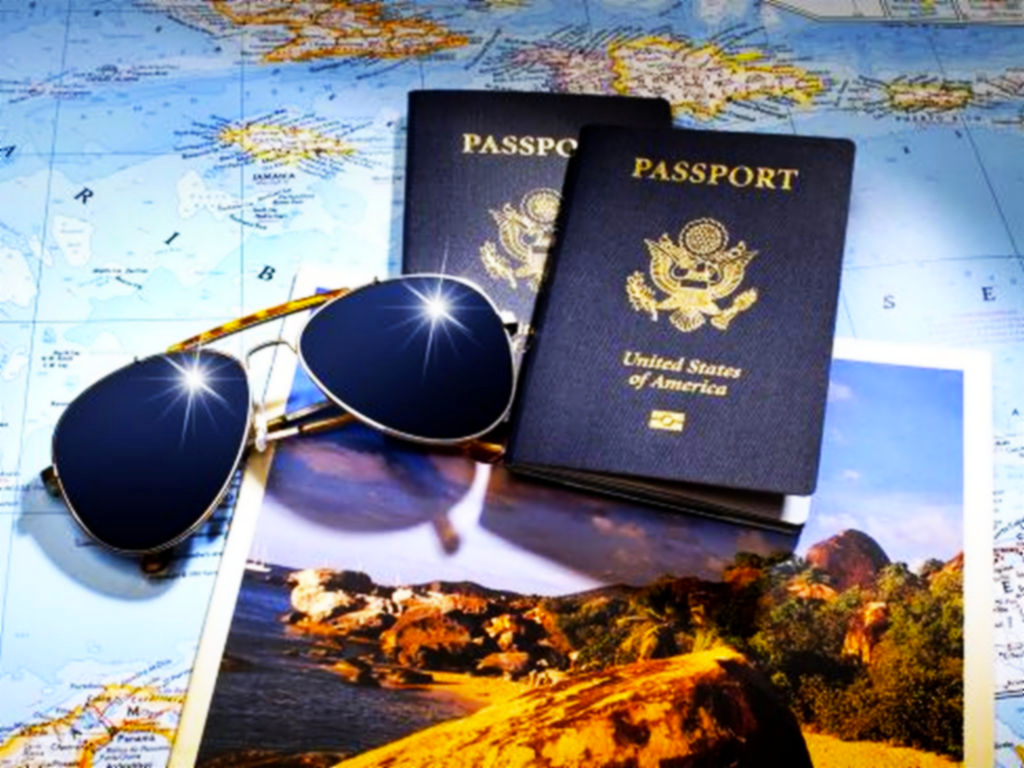 5 Reasons You Should Not Travel Alone 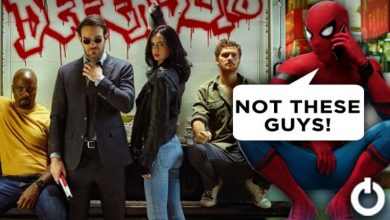 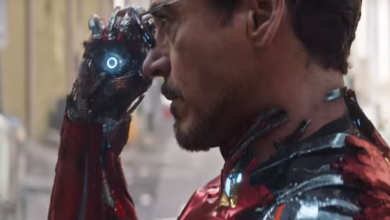