In the MCU we have seen many mythic weapons destroyed by evil villains. In Thor: Ragnarök we saw Hela turning Thor’s Mjolnir into crumbs, whereas it was forged with the rare metal Uru which was only found in Nidavellir, which was the world of the dwarves and was placed around the heart of a dying star in the form of metallic rings which were placed in a symmetric pattern for being able to draw power from the star for forging purposes when required. Uru was a rare metal because of its affinity to magic and was capable of holding magical enchantments. Then in the Avengers: Endgame we saw Thanos break down Captain America’s shield with constant repetitive blows, which finally left Steve rogers with half a shield, a beaten-up body, and him standing all alone against the might of Thanos army at least for an instant. In the latest WandaVision episode 8, we saw a lot of backstories that have been revealed in the prior 7 episodes of the Wanda Vision arc. The recent premiere of episode 8 has left many fans wondering or rather contemplating as to a very crucial scene that was revealed in the episode. 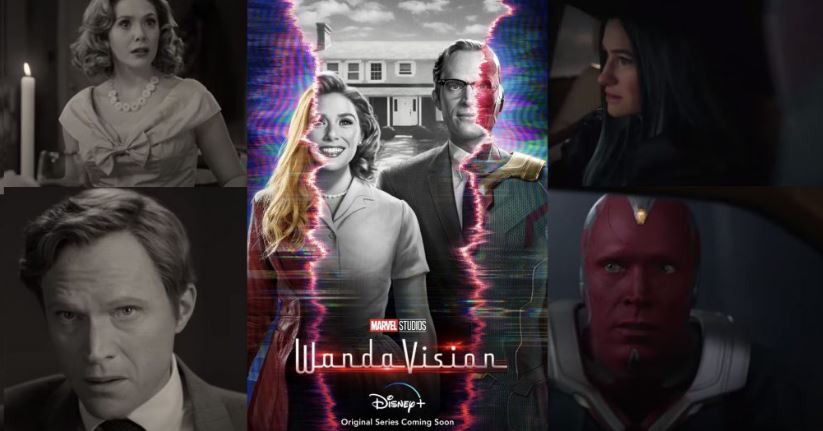 In the recent episode of the Wanda Vision arc, audiences were shown a scene where Wanda is seen entering the Sentient World Observation and Response Department (S.W.O.R.D) to have a look at the love of her life. Director Tyler Hayward intervenes and tells Wanda that she can see his remains up from the 3rd-floor observation platform, from afar Wanda sees Vison’s body been broken down and torn apart limb from a limb which enrages her and she breaks the glass barrier separating ere from the remains of Visions lifeless and torn apart body. She flies down and keeps her hand on his forehead which now for some reason seems to be missing. She tries to read Vision’s mind but is unable to read or sense anything which further breaks her down. Wanda is seen leaving the facility without vision’s body. So, Director Tyler Hayward was lying to his team all along, which makes one wonder what else has he been lying about.

Many fans have raised speculations about Vision’s entire body not being made from Vibranium, but in the Age of Ultron movie, we remember Ultron raiding the secret hold of Ulysses Klaw and stealing all the vibranium Klaw had in his possession, and using Dr. Cho’s cradle technology which helps fuse artificial organic tissue with vibranium. Many have speculated that in the infinity war Thanos was able to just pluck off the mind stone from Visions forehead without even flexing a bit, so Vision’s body could not be completely made of Vibranium.

But we would just like to remind these fans that in Thor: Ragnarök Hela was able to destroy Mjolnir with just one hand and with the primary two facts in place – first, Thanos is far stronger than Hela, and second Uru is a far rarer metal which is also stronger than Vibranium as in the Avengers: Endgame Thanos was able to chip away at Captain America’s vibranium shield with the use of his Uru forged double-edged blade. So yes, Vision’s entire body was made of Vibranium including his forehead which housed the mind stone.

So, now the fans would ask how is it possible to cut something or someone who has been made by the rarest and strongest metal that can be found on earth. Well, the answer is fairly simple, just like how the diamond is the strongest mineral on earth and only a diamond cutter can be used to cut or carve a diamond. S.W.O.R.D had likely asked the Wakandan King for a little assistance with some vibranium blade cutters, similar to the ones which Wakadans use to mine their Vibranium from the meteorite mountain of vibranium in their backyard. 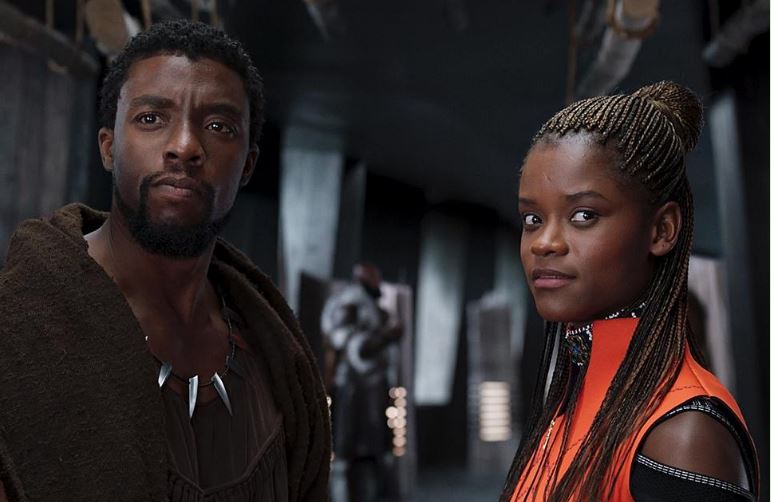 Now many fans would say, that there is no way T’challa obliged to this request. To those fans, I would say, that towards the end of the Black Panther movie we saw T’challa take Shuri to the states and reveal their Wakandan travel ship to a bunch of kids playing basketball while making Shuri the head of the team for setting up the first Wakandan Embassy in the U.S. So, in a similar situation, we speculate that Sentient World Observation and Response Department requested King T’challa for few pieces of vibranium panels for some astronomical research and ended up transforming those panels into blade cutters to open up Vision.