In the Marvel Comic Universe, Thanos is somewhat at a god-level even surpassing the death herself. Yes, that is true, in the Marvel comics realm killing Thanos is next to impossible. It is not because the mad titan cannot be defeated or killed in battle or that he has an immortal essence surrounding him. There is a much simpler logic behind the whole claim and the claim is that he is not allowed to die. Yes, you heard it right he is not allowed to die. In the latest issue of the comic #Eternals, readers are reminded that the reason Thanos is effectively immortal is that Death herself would not allow him to step into her realm. 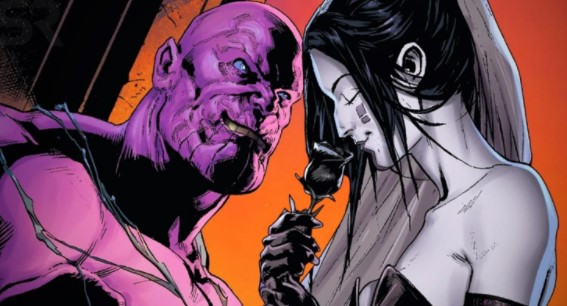 Thanos has for long sought out the affection, from the living embodiment of Death herself by trying to impress her by wiping out half of the existence with the power of the infinity gauntlet adorned by the 6 infinity stones which imbued in the gauntlet their ancient and mystic powers granting the owner of the gauntlet power beyond the comprehensions of the accumulation of the most powerful beings in the universe. The Mad Titan, Thanos was born on the Saturn moon of Titan to the group of people called Titanians who were ruled by the exiled Eternals Mentor (A’lars) – Father and Sui-San – Mother. The arrival of Thanos was also an eventful one, where the doctors looked on in horror as the baby looked something like a spawn of a demon. On seeing the baby, the doctors wanted to run a test on the boy to understand the reason for the deformities. But, A’lar the father looked on the boy with love and compassion and acknowledged the boy’s strong will and his refusal to succumb to death.

On handing over the boy to his mother Sui-San, she unintentionally reached for a scalpel kept close by wanting to end the boy’s life in cold blood claiming the boy was a monster and had to be killed. Mentor somehow was able to subdue Sui-san and save Thanos. The boy was born of a deviant gene that made his skin look a visible purple. This deviant gene made the mad titan’s early childhood extremely difficult. 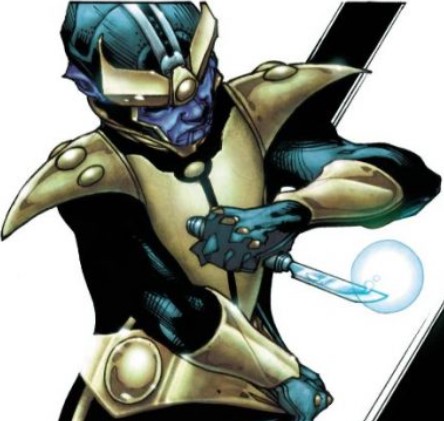 But, this very deviant gene also granted him extreme wisdom and made him stand out in his class of some extremely smart kids. During this time, he met a lady who asked him to head to a cave for answers to the existence of his life and she would go there to find the answers about life’s greatest mysteries. While in this cave, Thanos marched deeper and deeper just to get caught in aquake which trapped him away from the friends he came to the tunnel with, after 3 days of digging he finally reached a clearing where he saw his friends were being feasted upon by cave-dwelling lizards. On his return to the civilization the mysterious lady again asked him to give in to his fear and to avenge his friends, that same day Thanos picked up a blade and went back to the cave killing every lizard in the cave, only to find out that he was spared by the lizards because of his skin color. 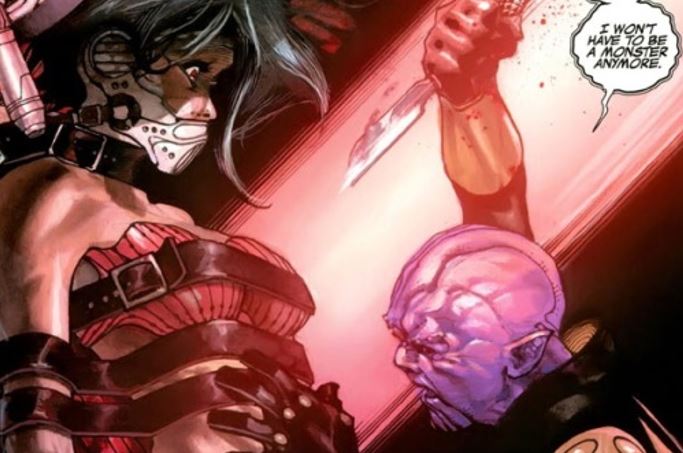 Since that incident, he committed a lot of murder including that of his mother, during the entire time the mysterious lady was always beside him. After some time, he started growing affectionate to the lady, who kept asking him to do her bidding and young Thanos kept doing to make her fall in love with him. Later it was revealed that this lady is the embodiment of death and has been manipulating Thanos to do her bidding without feeling an ounce of affection towards him what so ever no matter which impossible task he would accomplish for her, she would never be willing to love him the way he loved her.

In ‘Eternals #2’ we witness the battle between Ikaris and Thanos which unfolds across space and time to a fight on Titanos. The Eternals looked down upon Thanos and his deviant gene which gave him a monstrous look. The two Eternals battle out while exchanging blows as they move from one portal to another through multiple periods. After Ikaris instills damage to Thanos, it looks like his wounds are healing instantly as if death herself rejects to take him in her embrace.

Thus, in Marvel Comics Thanos would never be accepted by death and while being cursed to stay out of the realm of death could be a blessing, or Thanos it was one curse he was ready to bear for the rest of his life but could not. 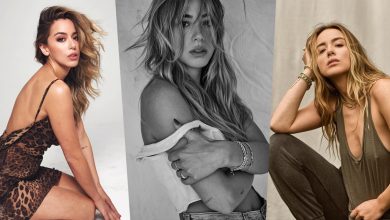 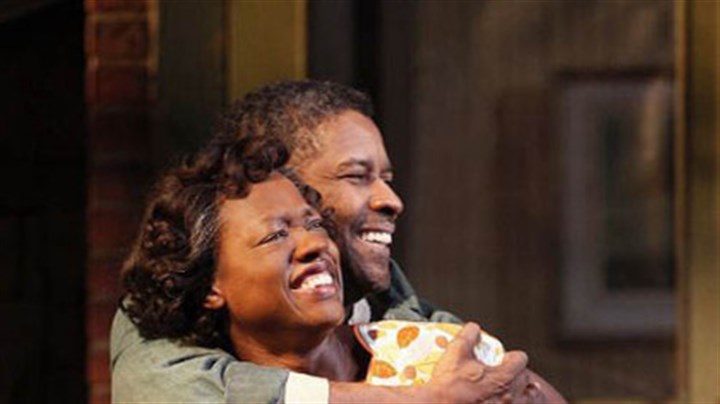 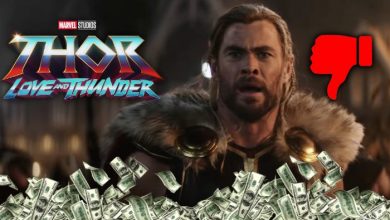 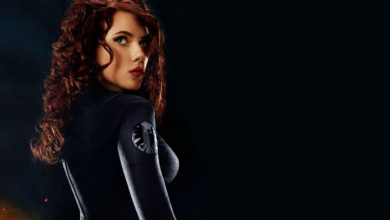