Wonder Woman has stormed the box office and how!! Along with an amazing critical response, Wonder Woman has become one of the greatest movies of the year and is to no one’s surprise dominating the social media. The latest flick of the DCEU gave the franchise the push that it needed, exceeding the studio’s expectations and becoming a glimmer of light through the gloom. Diana Prince aka Wonder Woman has been one of the most popular comic book characters since forever, and this film is an event which has been in the making for more than 75 years. Wonder Woman was definitely an anticipated film – especially after Gal Gadot stole the thunder in 2016’s Batman V Superman. 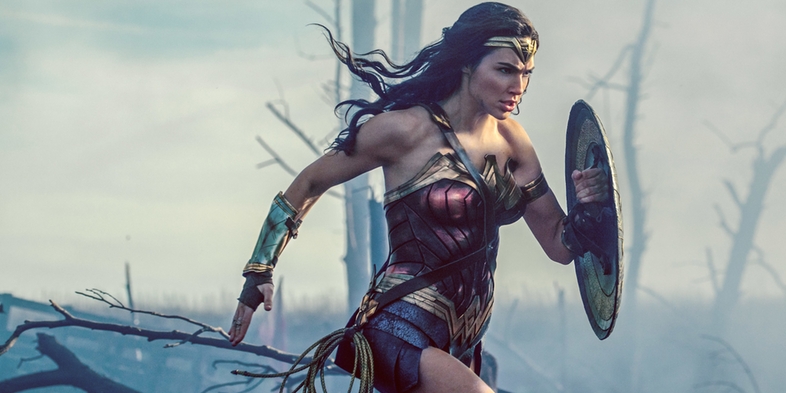 In the weeks preceding the film’s release, the film generated waves of positive buzz, and that also showed in how much the film was being talked about. One week in the theatres, Wonder Woman is killing it and is the most tweeted film of 2017 thus far.

‘Variety’ recently reported there were more than 2.19 million Wonder Woman tweets in America during the movie’s first full week at the multiplex. This surge has made it the most popular film on social media this year, beating Oscar winner La La Land and $1 billion smash Beauty and the Beast. Wonder Woman, the character herself is the most tweeted-about movie character of the year, with Batman at rank 2, preceded by Chris Pine’s Steve Trevor. Gal Gadot, director Patty Jenkins, and Chris Pine are the three most tweeted names which are related to Wonder Woman. 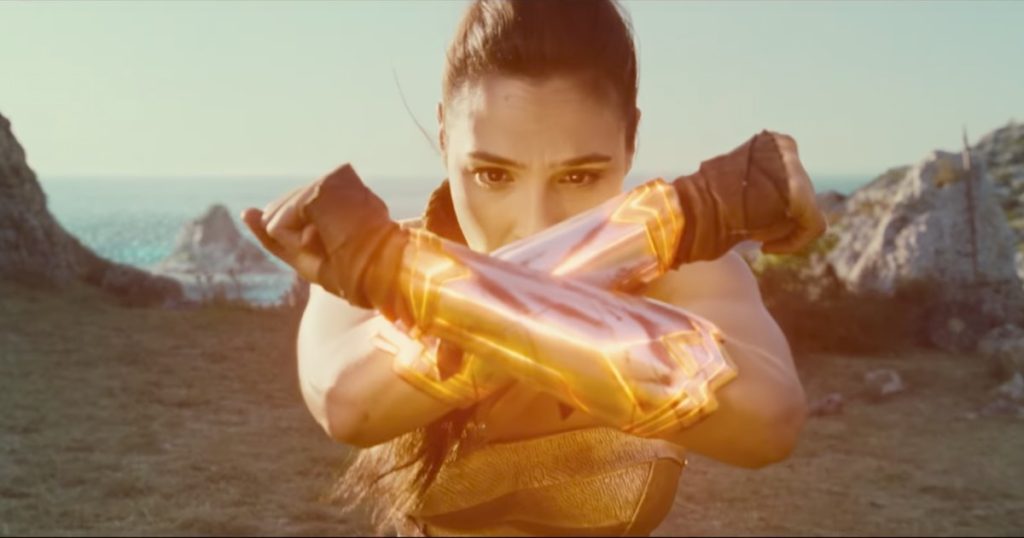 Not just that Wonder Woman has broken more such records. The film had a 52% female audience. It is surprising to see this as in the superhero genre, usually, there is a 60% male audience. Apart from this, the film has got a 93% rotten tomatoes rating, which almost no other superhero flick has ever got. 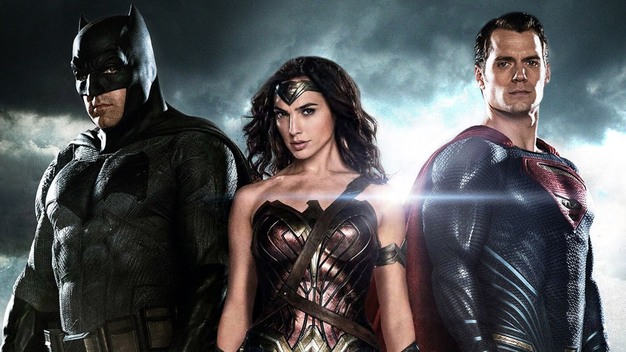 The film has already passed the 800$ million mark ($830,000 on Thursday for a $384.4 million domestic total) surpassing Batman v Superman which grossed $330 million domestically. The film has become the highest-grossing superhero movie by a female director.

It is nowhere a shocking development that a superhero film is taking Twitter by thunder, but these figures state that Wonder Woman has somewhat turned into something of a phenomenon. Fans were enthusiastic to see the first female-led adaptation of a comic book of this modern shared universe era, and once it was affirmed that it would be Wonder Woman, which completely lived up to its comic book reputation, the anticipation only grew. Many fans have sent messages about how the character touched them on an emotional level. 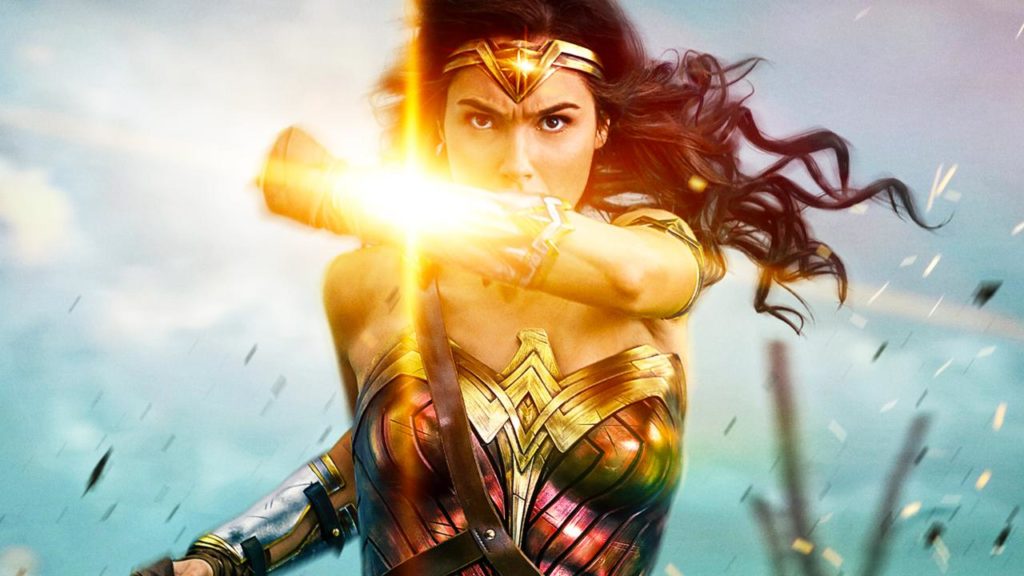 The celebrations aren’t over yet, the home video release is almost here. The movie will be digitally released on 29th August and blu-ray release is scheduled on 19th September.

The sequel to Wonder Woman has been greenlit by Warner Bros. and both Patty Jenkins (the director) and Gal Gadot would be returning. The sequel is scheduled to be released in December 2019. It is at a very early stage but future of the franchise is bright. CHEERS! 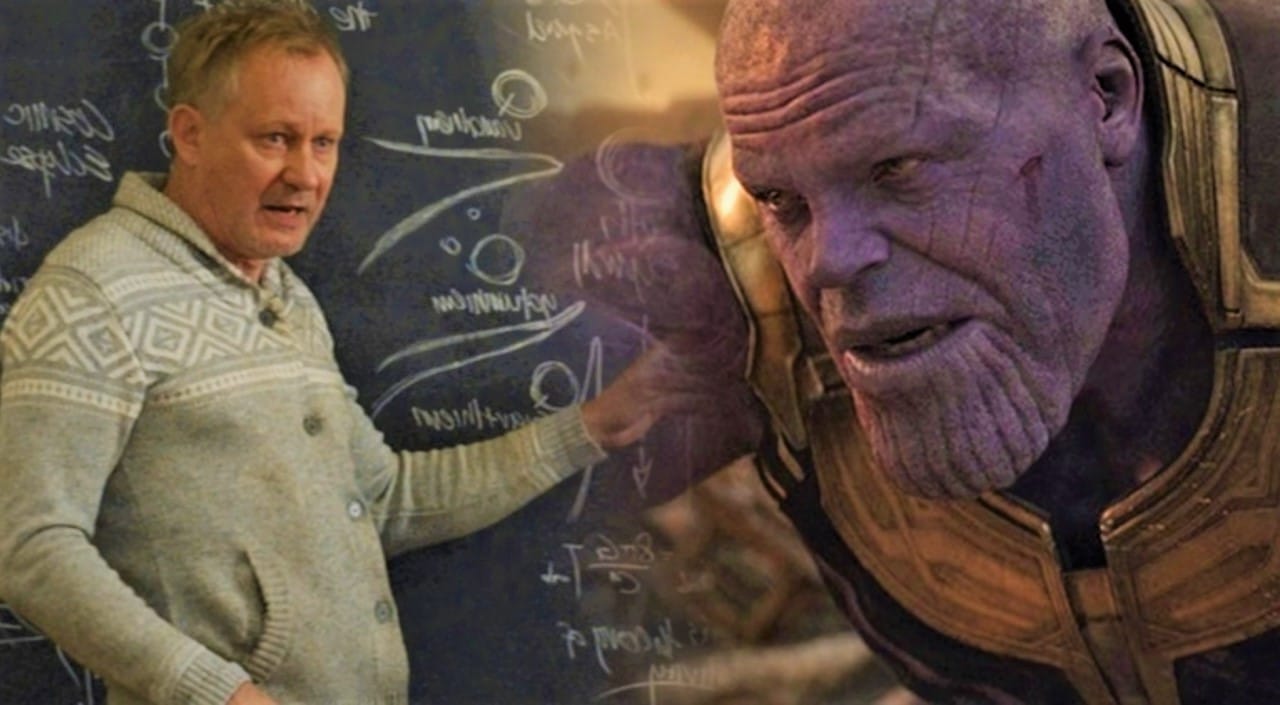 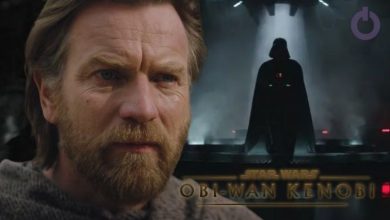