It’s been more than 25 years since we saw the most magical union of friends in a coffee shop for the first time. Little did we know that those six friends, living in the USA, will become such a huge part of our lives. 25 years later and it still feels so relevant and fresh. Three minutes into the pilot episode of Friends and we witness one of the most magical and realistic scenes of the show, where a 24-year-old Rachel Green runs away from her potential domestic set-up in search of an alternative life in the big city. Rachel re-invents herself with the help of other friends and experience personal yet important life experiences.

1. Rachel Sets The Theme of The Show 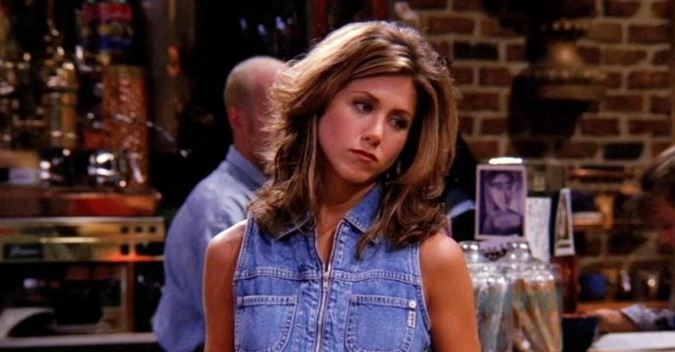 Rachel is shown as this spoilt and entitled brat in the beginning, who has no idea of the real world. She is so delusional and clueless about work, paying bills, living alone, etc. but she proves that if one does work hard and tries to change themselves for their betterment, one can achieve their goals, with the help of their friends and family. She proves that the choices we make in our 20s can completely transform us and it is never too late to make the right decision. The most important life lesson that we get from Rachel is that failing, striving and experimenting is the only way to move forward in life.

2. We Enter The World of Friends Through Rachel

In the first 3 minutes of the pilot episode of the show, we are introduced to Rachel Green, who is a runaway bride. We also hear our first Chandler joke at that moment and laugh our hearts out. As she comes into the life of the other 5 friends, it is shown how their lives take a turn and how they all are invested in making Rachel comfortable and teaching her new and real-life experiences, like Ross teaching her how to do laundry and stand up for herself, Monica giving her a place to live and motivating her, Chandler and Joey always supporting her and Phoebe teaching her not to be embarrassed about little things in life. That’s what friends are for after all.

Rachel’s family members were recurring characters in the show, apart from Monica and Ross’s mom and dad. Rachel’s mom’s envy and happiness that her daughter ran away from the altar shows how much of a dull and boring life she has managed to escape. Her two spoilt sisters Amy and Jill have also occurred on the show, telling her how proud their parents are of Rachel and they too want to be like her- strong, independent, and self-sufficient. Later, Rachel herself becomes a mother and is shown to be a great single, working mother. Rachel’s father is also shown in some episodes, setting the tone of those episodes.

4. Rachel’s On And Off Love Life 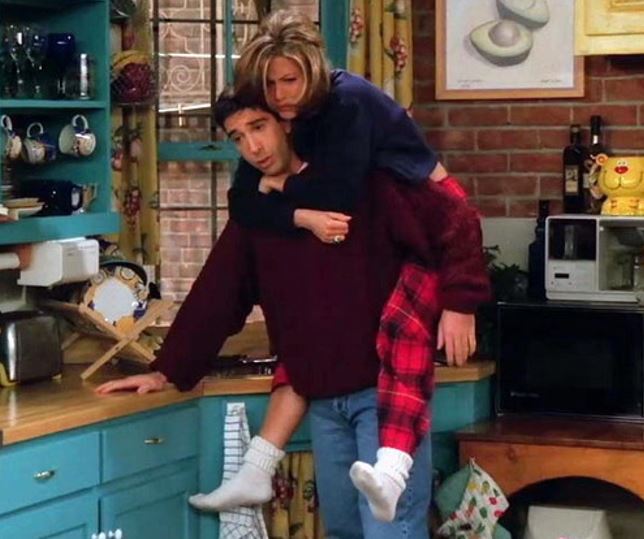 We all are aware of her and Ross’s love story, but there is more to Rachel’s love life. First, as a newly single woman in her 20s, Rachel goes out with Paolo, her neighbor and enjoys her wild love and sex with him, but as we all know how f#ckbois are, we all are bound to fall for them, before finding a good guy! Then after being confused, she gives a try to Ross but that doesn’t work out at first, then she slowly moves on with her life, and dates a couple of other guys including Tag, Gavin, Russ, and even Joey. But in the end, she falls again for Ross, after giving their relationship the time and space they needed. They both are matured and successful now.

No one’s career path is followed and shown such tremendous growth as Rachel’s throughout the show. From a clueless spoilt brat to a waitress to becoming a fashion executive. Her dedication and hard work are impressive and worth mentioning. Even after giving birth to Emma, she was persistent to get back to work. She has worked in Bloomingdale’s, Ralph Lauren, and was given a position in Louis Vuitton in season 10, but it would mean leaving Ross and her friends behind. She proves that one should never give up, but at the same time must know when to say NO and knows one’s worth, like when she quit her coffee house job, even though she had no qualification or direction, but had conviction.

There’s something aesthetically pleasing about Rachel and her outfit choices. We all have tried at least one of Rachel’s outfits and wished we had her dressing sense. She’s the perfect 90s beauty. She has managed to look good in plaids, miniskirts, sweaters, and dresses. She surely sets a tone through her outfits. She has been the most experimental when it comes to fashion and hairstyles. Her iconic haircut is still so fresh in our memories. She has rocked every hairstyle and hair color. She looks straight out of a 90s rom-com movie every time we see her. Her career as a fashion executive also inspires her dressing sense and the fact that other characters rely on her for fashion advice says something.

7. Her Constant Fight With Her Past Life 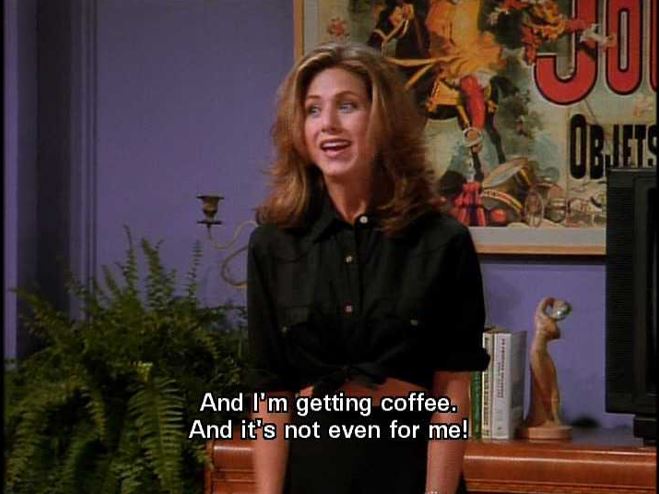 We all know the rich spoilt girl that Rachel was, who used to live off her father’s credit card and was marrying some guy, just because he was a doctor. But taking the risk of leaving all of that and making it on her own takes a lot of courage. With no educational background or confidence, Rachel has proved to be one of a kind, but that doesn’t mean it was a cakewalk. She is still tempted to live a life she was destined to live. She has her weak moments, when her father cuts her off from the credit card, or when she sees Barry again and sleeps with him. But we also get to see, how her life would have turned out if she hasn’t run away from the altar. That Rachel had no personality and was so bored that she was ready to sleep with Joey (the famous actor) and how mundane her routine was. 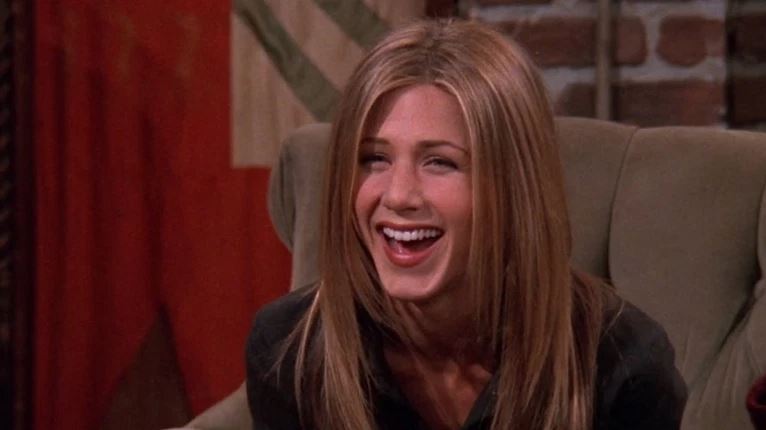 You can’t expect a girl, who has been privileged all her life to adjust to a new lifestyle, but we are proud that Rachel manages to earn her way to the top.

8. Her Priorities Are Sorted

Prioritizing your goals is important in life and Rachel has taught us that. When she worked in Bloomingdale’s and Ross becomes increasingly jealous of Mark, her co-worker, she had her priorities straightened out. She refuses to take crap from Ross, just because she has to work late or doesn’t have the time to celebrate their anniversary, which I think should be seen as a lesson from Rachel. She refuses to settle down for Ross, who points out her flaws to Chandler and Joey by making the “list” and moves on from their fantasy fairy-tale. Later she was involved with Ross, but again when Ross screws up by sleeping with another woman, it was over for Rachel and she gradually moves on from Ross, no matter how much she loved him. 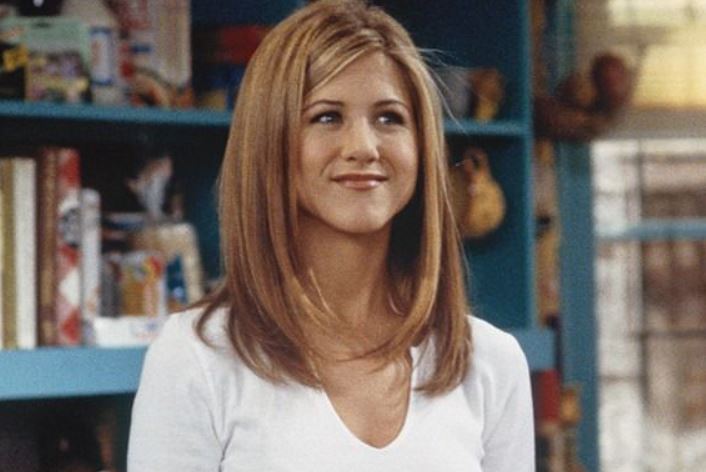 She has given her work the attention it needed and as a result, ended up with a great career and being a mature human being. She has also tried to help her sisters, but they weren’t willing to put up with the hard work. 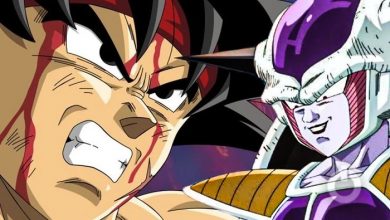 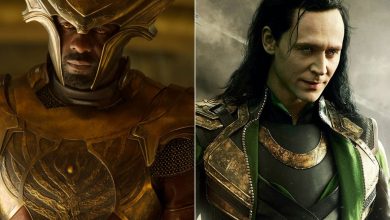 Loki: Idris Elba Also Seems To Be Returning as Heimdall 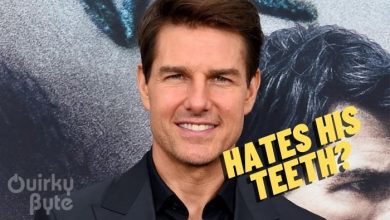