Sometimes we get so engrossed in the flashy things in movies that the meaningful parts get missed. If you ever move your eyes away from the obvious plot, fight and action sequence, and romance, you may notice the subtle messages that the film is trying to deliver. These integral points are hidden or blended in the background in such a way that only someone with depth will notice them. It’s almost like an allegory that hides a meaning behind its words. So, find out the 12 movie scenes that represent hidden meanings and references.

The Departed was a crime-thriller full of plot twists and surprises. But if you have watched it carefully several times, you may have noticed the foreshadowing of every impending murder. The ‘X’ symbol appeared in creative ways around the person who got killed next. 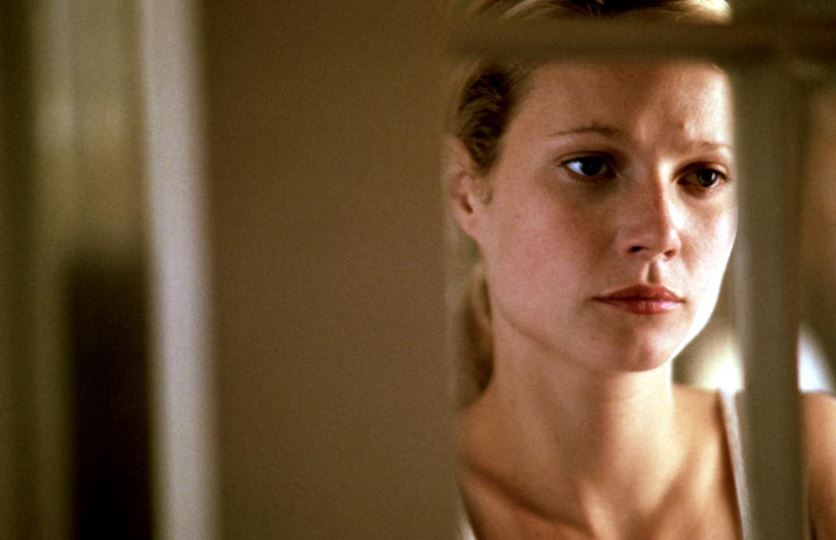 Se7en was a crime mystery about a serial killer who murdered his/her seven victims according to seven deadly sins. In one of the scenes when Detective Somerset goes through the Seven Deadly Sins and comes across two pictures showing decapitation, it is followed by Gwyneth Paltrow’s face in the sequence. 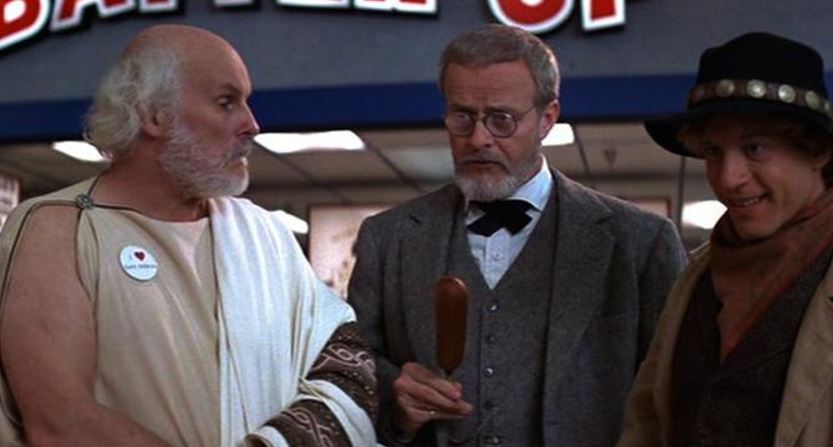 In one of the scenes of this classic oldie, we see Socrates, Sigmund, and Billy visiting a mall to pick up girls. Freud ends up buying a corn dog that stands upright in the beginning when he spots some girls. But the same corn dog ends up drooping when the girls laugh at Freud. The corn dog represented something more than food as you now know. 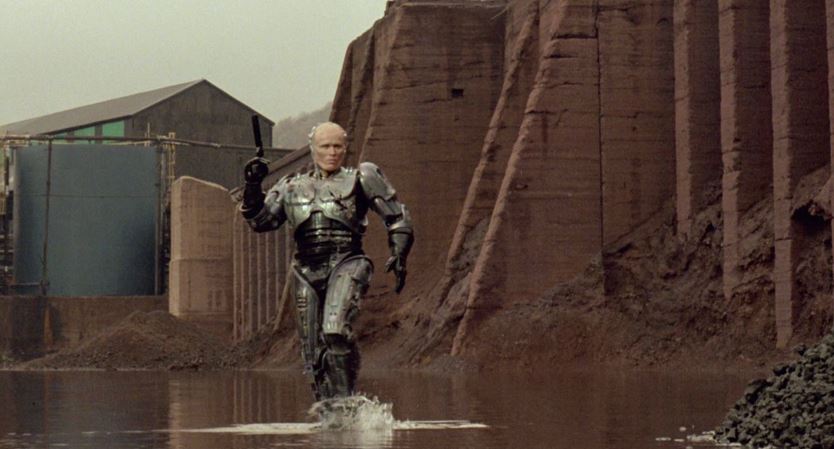 In one of the scenes in “Robocop”, the high walls reminded the director Paul Verhoeven of Jerusalem. That’s when he immediately improvised the scene and came up with the idea of making RoboCop walk on the water like Jesus Christ. It blended well with the story where the titular character died and got resurrected to become a cop with super abilities. 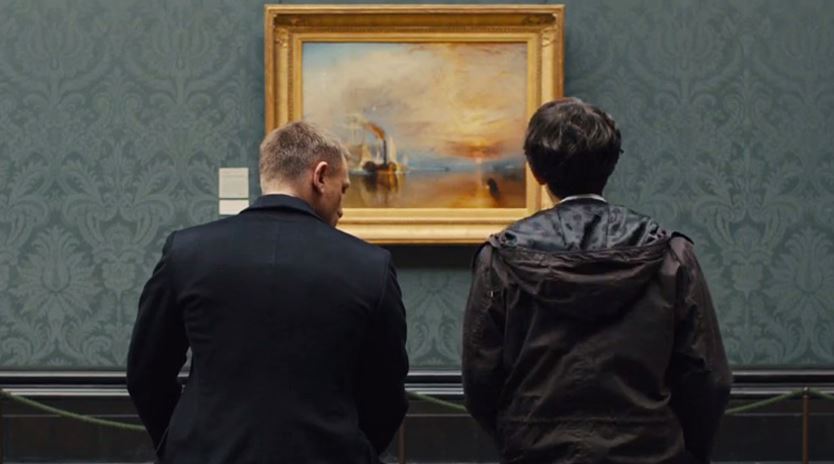 Earlier when James Bond is shown in “Skyfall” a painting beside him projected a destroyed warship which kind of reflected Bond’s status back then. But by the end when Bond rises back up to retain his top spot as 007 Agent, we see another painting of a brand new warship from its best days.

Pacific Rim throws light on how disparity in power makes them incapable of protecting mankind. While we were distracted by sci-fi big stuff and robotic war machine, we missed out on the symbolism in some parts. Both Mako and Hannibal Chau lose one of their shoes right before the Kaiju attacks her family and eats Chau, respectively. It symbolizes the fact that shoes are meant to protect your feet as a pair but it renders useless when one of the pair goes missing. It runs parallel with how people and front lien fighters can protect others by uniting against one threat.

Star Wars: Return Of The Jedi 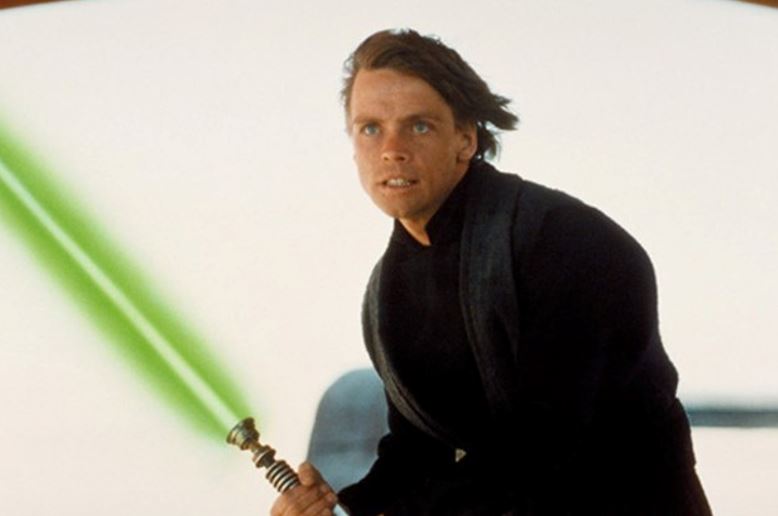 Return of The Jedi had focused on Luke’s possible descend into the darkness which was reflected by his black outfit that he wore throughout the movie. But just when he turned down the dark side on meeting the Emperor, his black coat falls off to reveal his white outfit underneath. 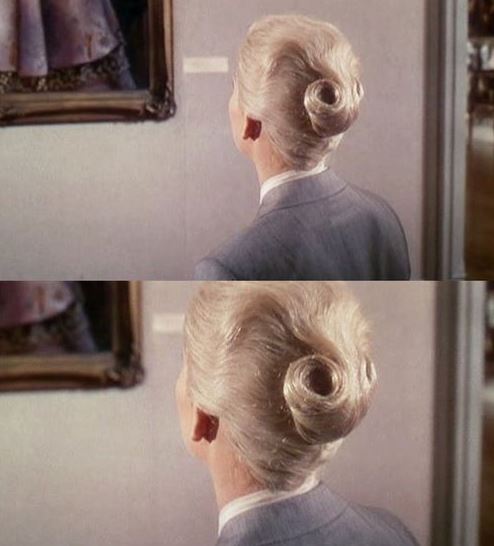 Alfred Hitchcock knew how to make the audience dive deep into the theme of the plot. In a film titled Vertigo where the protagonist detective suffers from the fear of heights, Hitchcock ensured to use smart tricks to give the audience a sense of whirling. Most of his props or the character’s hairstyle resembled spirals to throw us off the loop.

In Election, except for Tammy, every candidate’s speech is cut into multiple shots. We only get to hear Tammy’s entire speech as she delivers it directly to the camera. This was a subtle nod to Tammy’s honest promises in her speech, unlike others. 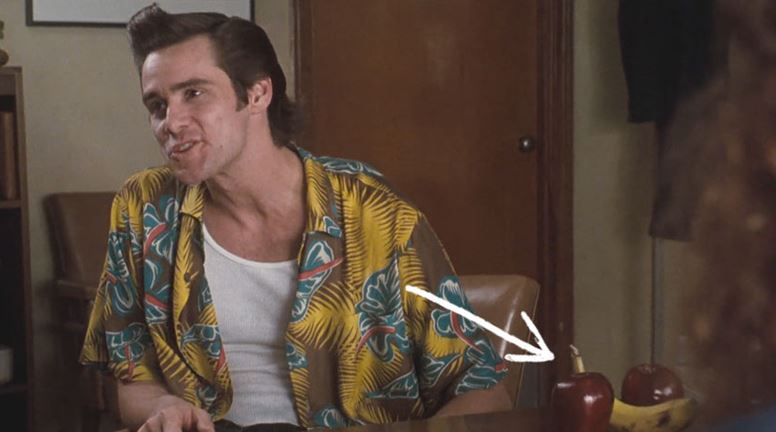 One of the biggest plot twists in Ace Venture was detective Einhorn’s gender. Einhorn, played by Sean Young, was a transgender, a fact that no one knew until later. However, the film had given a subtle Easter egg in the beginning by showing two apples and a banana on the table. 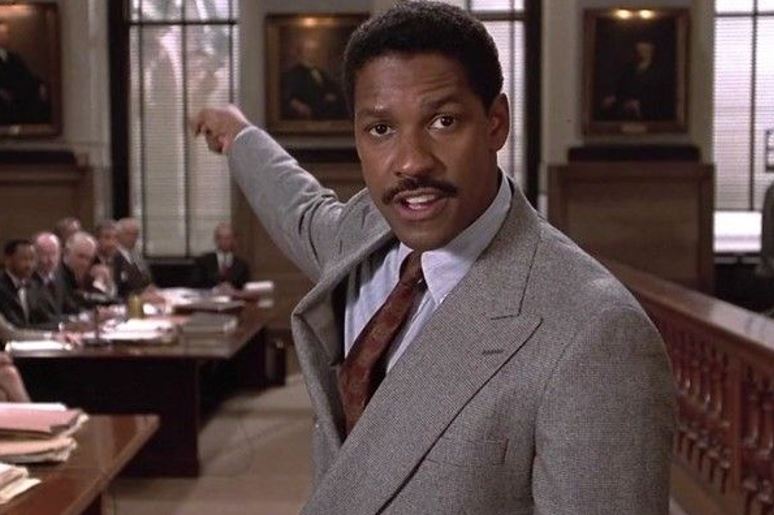 In Philadelphia, Denzel Washington’s character Joe Miller often faced the jury to bring their attention to social issues such as homophobia and discrimination against AIDS victims. However, when he looks at the jury, his eyes face straight into the camera because he held us, the society, as the jury.

The great Robin Williams starred in the psychological thriller “One Hour Photo” as a photographer who gets obsessed with a family. The late actor’s character was named Seymour Parrish which also sounds like “See more perish”. 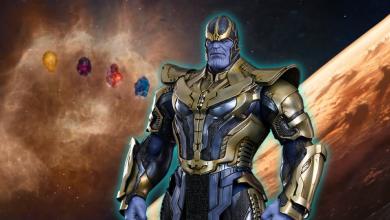